And the ace claims he only discovered Bayern had withdrawn their final offer when it came out in the news yesterday. 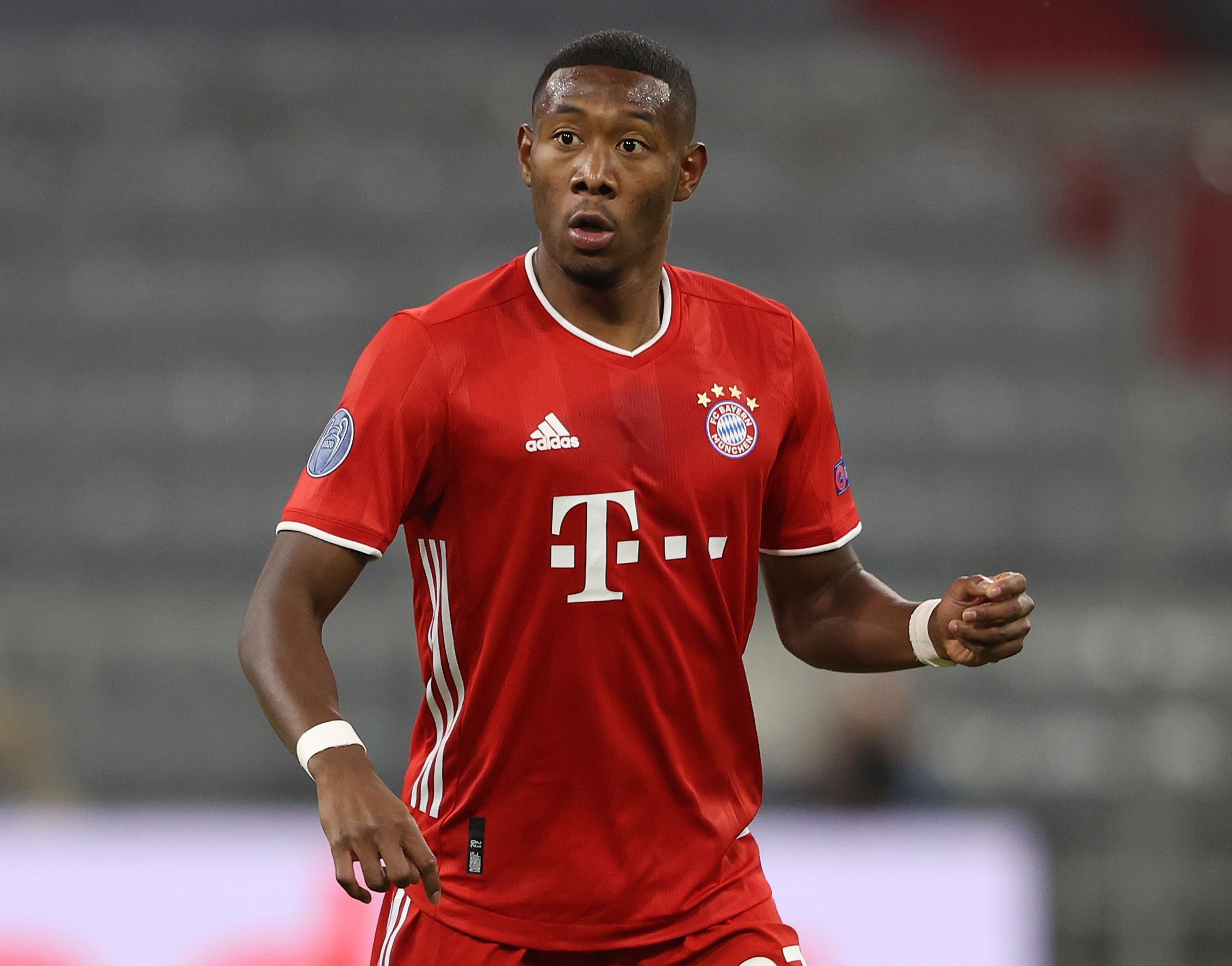 The Manchester City and Liverpool target, 28, will be available on a free transfer when his contract expires next year.

But the German giants have now pulled the plug on the deal after Alaba's agent rejected their approach.

And the Austrian ace is not happy the news has been made public, claiming he hasn't even been officially informed by Bayern yet.

Alaba said: “I heard it like everyone else on the news.

“I cannot say how it will continue from this point. I am glad to be playing for Bayern and to be a part of the team.

“But what the future will look like after yesterday evening I just cannot say, as no one has talked to me officially.

“I can completely understand the fans (being hurt). I wish internal stuff would stay internal.

“The numbers out there do not correspond to reality and I am a bit disappointed and sad that the club never officially came out to say they are wrong.

“I have not made any thoughts about my future because Bayern was always the first point of contact. I had no contact with other clubs for that reason.”

Bayern chief Hainer broke the news to Bavarian outlet BR24 at the weekend, explaining: "We presented him with a really, very good, very fair competitive offer – especially during these times.

"We told David's agent during the last meeting that we wanted clarity and an answer by the end of October because we want to plan for such an important position and player.

"But we haven't heard anything until Saturday.

"Our sporting director Hasan Salihamidzic then contacted the agent and the answer was that the offer is still unsatisfying and that we should think more.

"We then decided to take the offer off the table completely. That means there is no longer any offer." 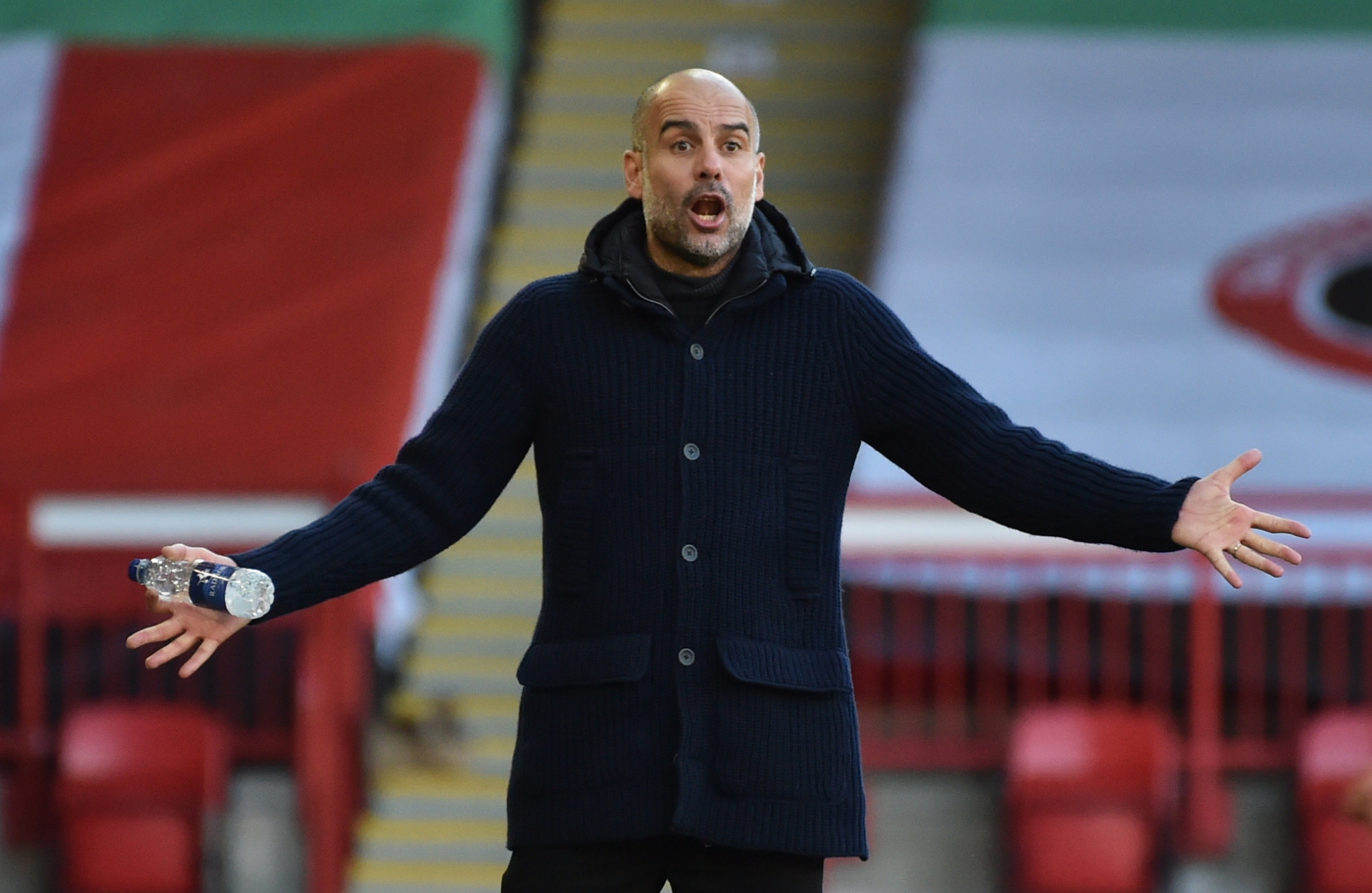 The Austrian was said to be demanding a mammoth £400,000-a-week to stay at the club.

He has been with Bayern Munich since he joined from Austria Vienna in 2008, aged 16.

Alaba has made over 400 appearances at the Allianz Arena and won 17 major honours.

But Manchester City boss Pep Guardiola is hoping to lure him to the Premier League.

The Bundesliga star has emerged as Guardiola's top target in his search for a new left-back.

City were heavily linked to him during the summer transfer window, but the move failed to materialise.

Jurgen Klopp's Liverpool side are also interested in signing him.