The Reds are in desperate need of defensive reinforcements after serious injuries to Virgil Van Dijk and Joe Gomez. 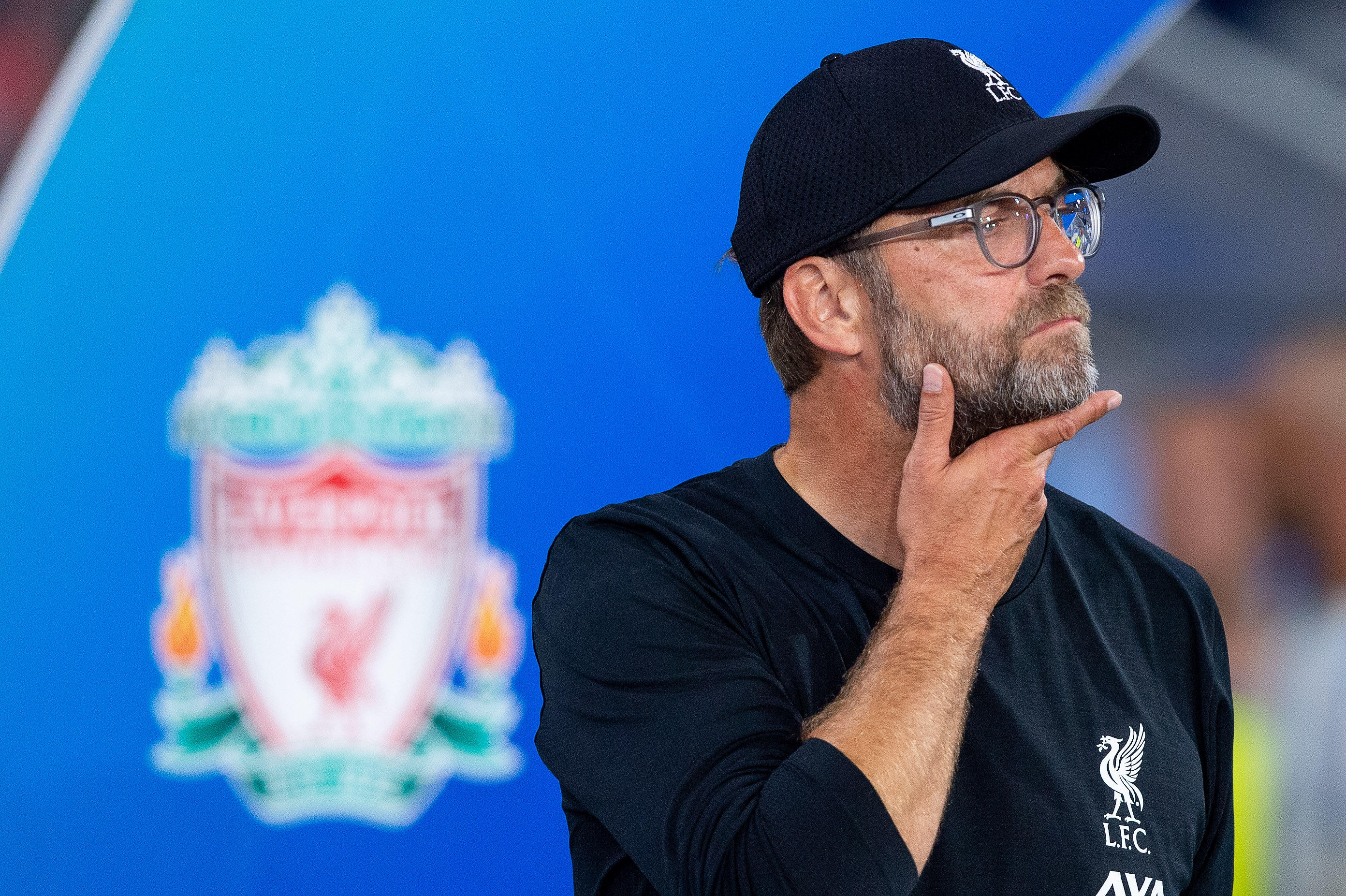 It's possible the pair will not feature again this season.

Free agent Daryl Janmaat has been tipped as a short-term solution, while Brighton's Ben White has also been talked about.

But France international Upamecano is proving very strong in the betting market despite previous links to Manchester United.

The defending champions are now a 6/4 chance with Betfair to secure his signature before the window closes on February 2, 2021. 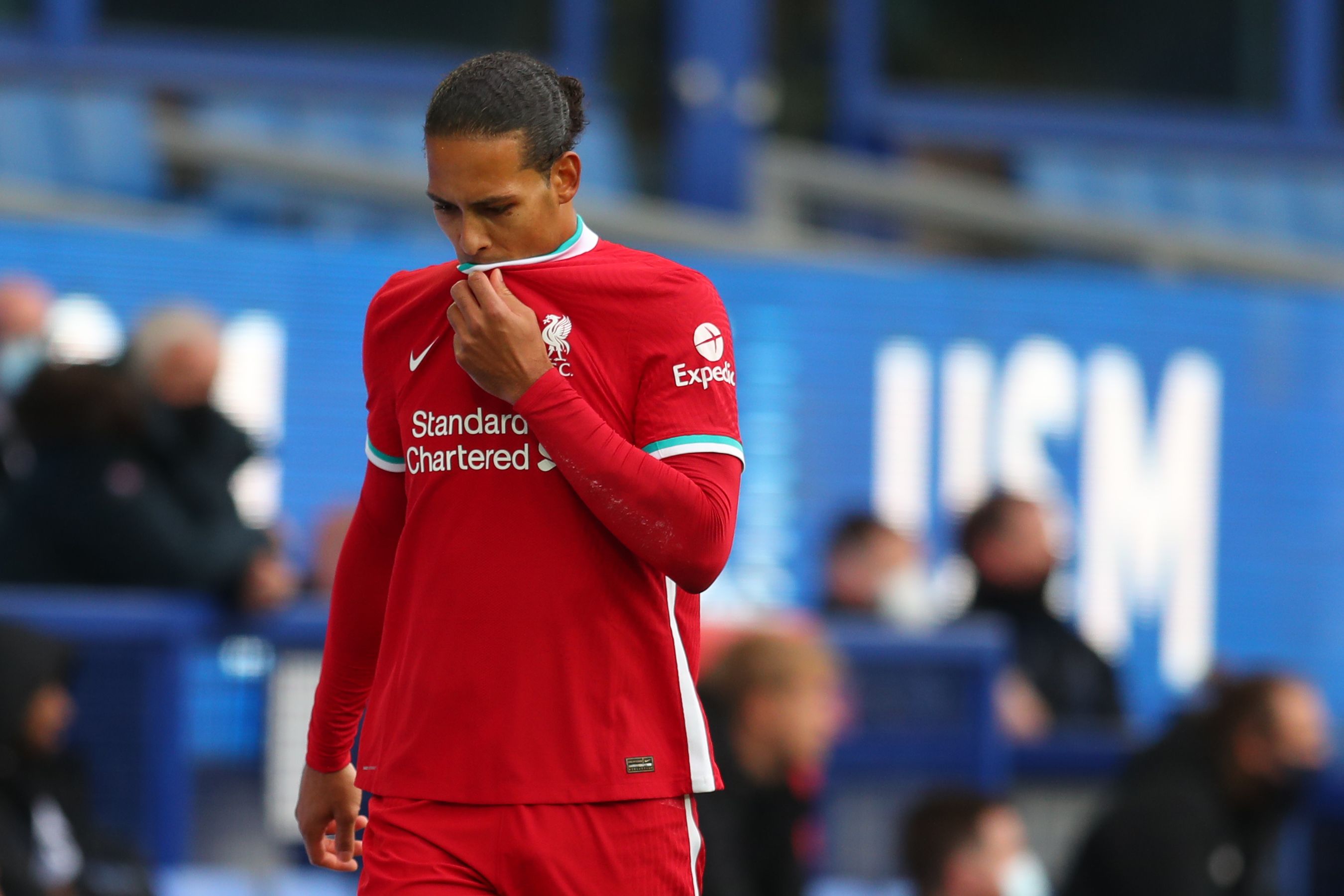 Ex-Reds defender and ESPN pundit Steve Nicol has no doubts who his former club should sign.

And he advised Klopp and Co. to spend 'a lot of money' on Upamecano.

Nicol told ESPN FC: "[Liverpool's title prospects] drop a good 20, 25 per cent from where they were, without Van Dijk.

"I think right now Liverpool absolutely, because of this injury, have to go out and spend a lot of money.

"Joe Gomez, at 23 years of age, has already had two major surgeries. That means the chances of it happening again rise.

"So I think this forces them into it and they should go and get Upamecano."

*Terms and conditions: Min stake £10, min odds 2.0. Only deposits made using Credit/Debit Cards or ApplePay will qualify. Free bets are awarded after the qualifying bet has settled, valid for 30 days, must be used on multiples with 3+ legs. Max £50 in free bets. T&Cs apply. 18+ Begambleaware.org