DELE ALLI has yet again been AXED from a Tottenham matchday squad with Jose Mourinho omitting him for the Carabao Cup clash against Chelsea.

After being left out of the squad that drew to Newcastle on Sunday, the Special One hinted the midfielder could return to action to face the Blues. 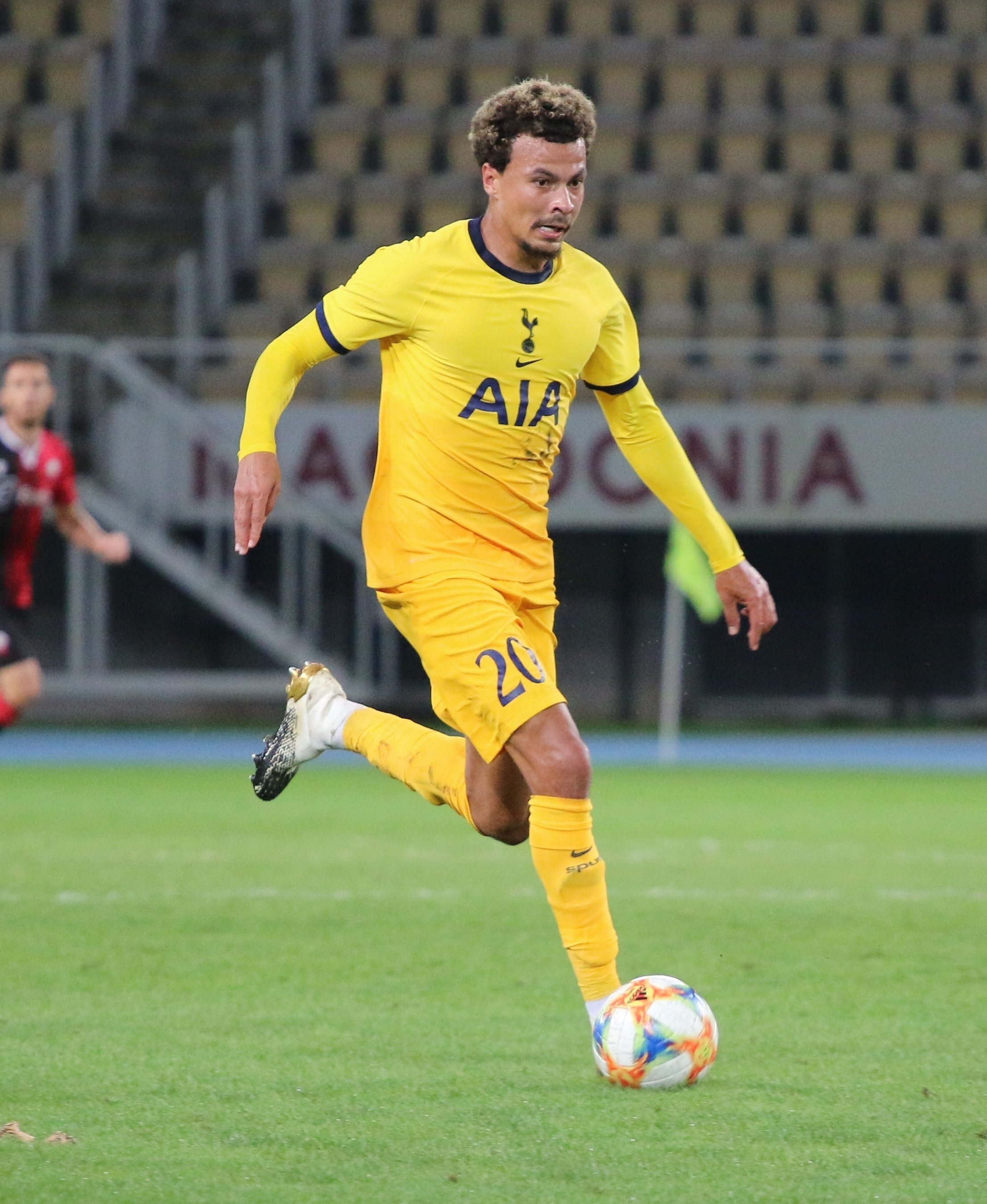 But Mourinho has once again overlooked the England international, fuelling speculation that the player has no future under him.

According to the Telegraph, Alli has been left out of the team that face their London rivals at home on Tuesday.

Alli has featured in just two out of five games this season – the Premier League opener against Everton where the Toffees won 1-0.

And the Europa League third round qualifying tie against Shkendija Tetovo last week.

Speaking ahead of Spurs' clash against Chelsea, Mourinho hinted that Alli could return to the squad with Tottenham facing a fixture pile-up.

The club face Israeli outfit Maccabi Haifa in a Europa League play-off tie on Thursday, leading to belief that Alli would be in contention to feature tonight.

"But I think you can imagine that with a game on Thursday that decides a very important thing for us. I think the EFL made a decision for us.

“They didn't even create a problem – they made a decision for us. So that's the decision.”

Spurs fans will now fear that Alli could be on his way out of the club before the window slams shut on Monday.

Ligue 1 giants Paris Saint-Germain are said to be keen on signing the ex-MK Dons star on loan with an option to buy him permanently.