DEONTAY WILDER would do 'ten times better' against Oleksandr Usyk than Anthony Joshua did, according to trainer Malik Scott.

The Bronze Bomber, 35, suffered an 11th round knockout defeat to Tyson Fury last night, while AJ was comprehensively outboxed by Usyk in a points loss a fortnight ago. 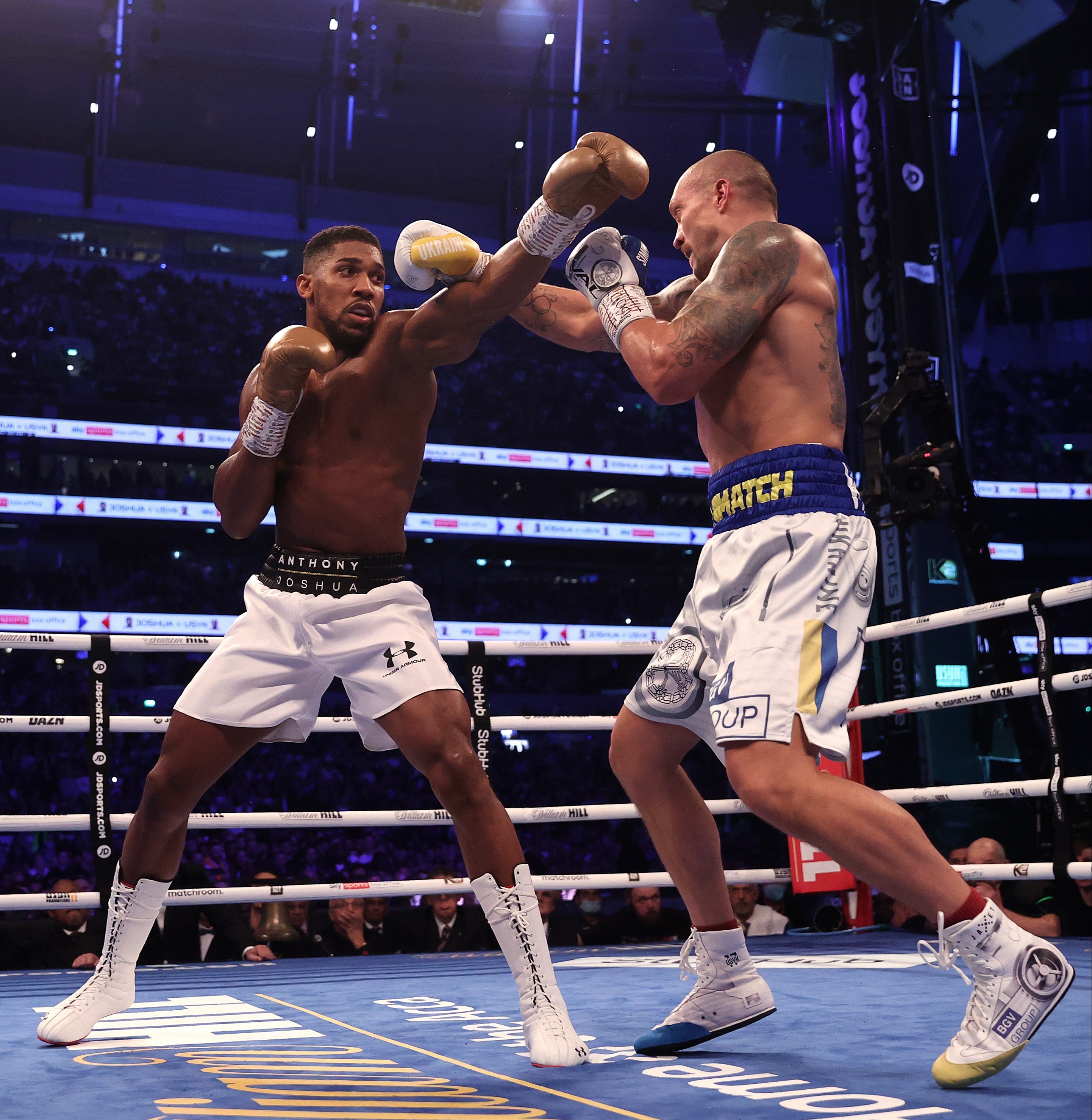 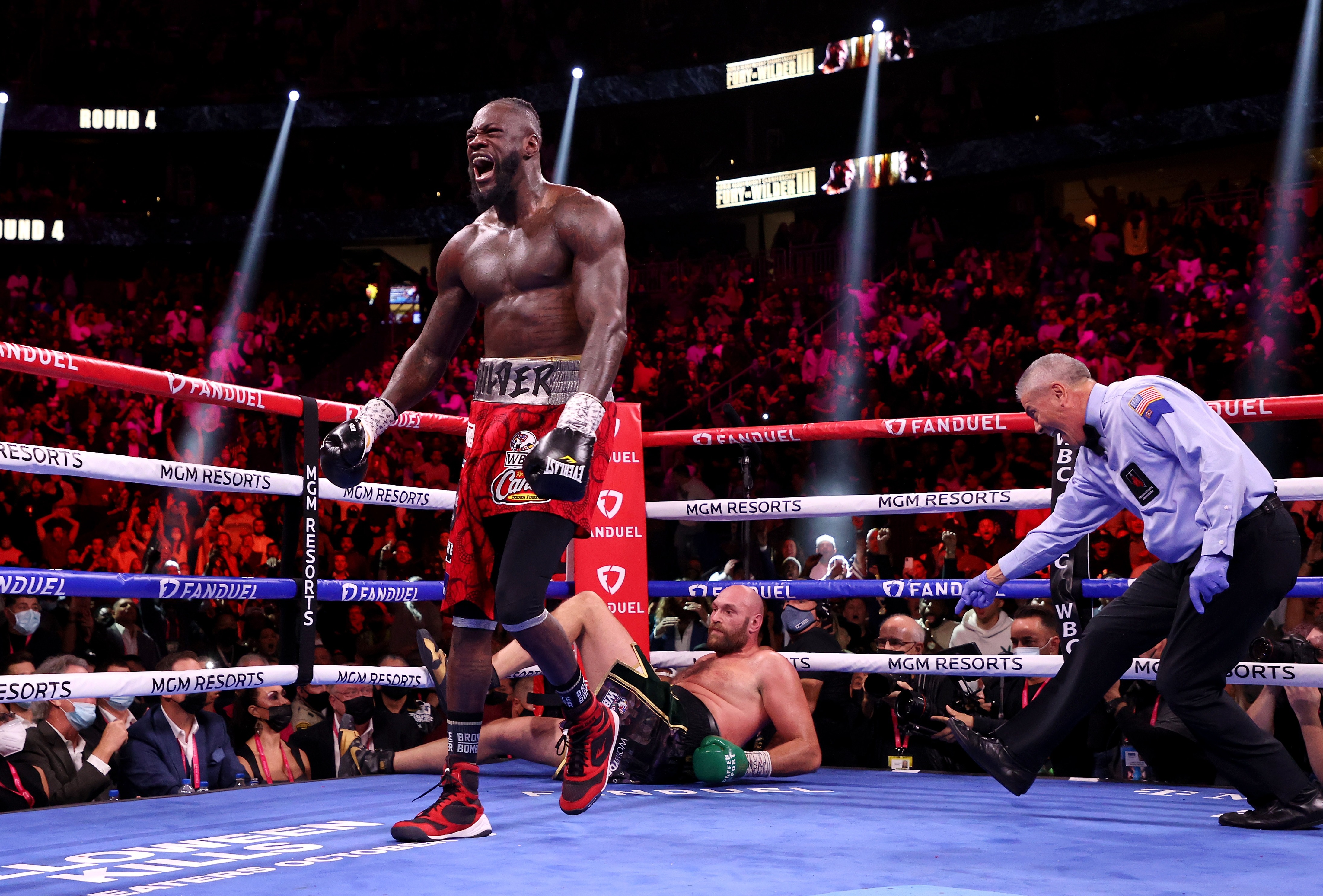 But despite seeing his man fail to win back his WBA heavyweight belt last night, Scott believes that Wilder would be well placed to win more world titles in the future – by beating the Ukrainian WBA, IBF, WBO and IBO champion.

Speaking to ESNews, the Bronze Bomber's cornerman said: "Usyk and Wilder? I believe it's a superfight. I believe stylistically Usyk would beat AJ again.

"If AJ could make the necessary adjustments stylistically with his team then I believe it would be a much more competitive fight.

"But I still would give the edge to Usyk… and I'd maybe give him the edge by stoppage – it just depends how AJ would handle the first three rounds as far as positioning.

"But with Deontay, I believe his style would do a whole lot better against Usyk's than AJ's style did, ten times better.

"Because I look at it like this – Usyk fought AJ and I keep telling everybody he got bruises and everything which means he was getting hit."

The interviewer then ominously interjected: "If Deontay hits you…"

To which Scott replied: "That's what I mean."

He also confirmed that Wilder suffered a broken hand and finger during last night's gruelling defeat.

And Scott wants his man to take a long break from the sport, adding: "I really don't want Deontay talking about boxing or doing anything with boxing for quite some time.

"I want him to get some good rest, especially after this.

"Even after the last fight he was so worked up. So worked up over the time, and in training and was so excited and so happy to win the arbitration.

"He really never got to rest, he deserved a good rest. I'm gonna make sure he gets it." 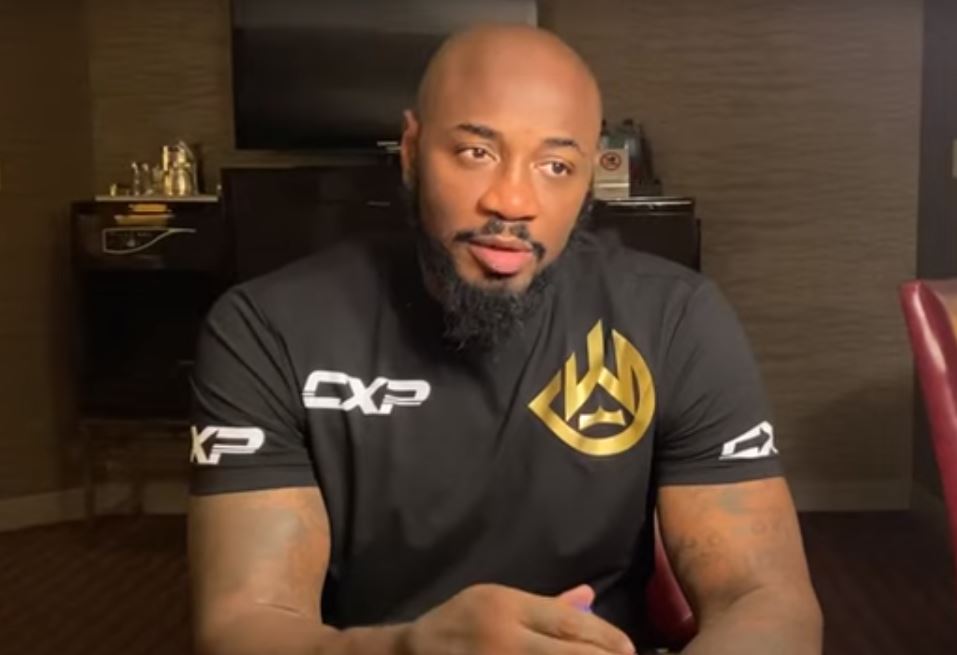