DILLIAN WHYTE has slated Deontay Wilder over his shock U-turn on their overdue fight.

Former WBC champ Wilder dodged the Brixton heavyweight for a couple of years before he was ultimately dethroned by Tyson Fury’s punch-perfect rematch performance. 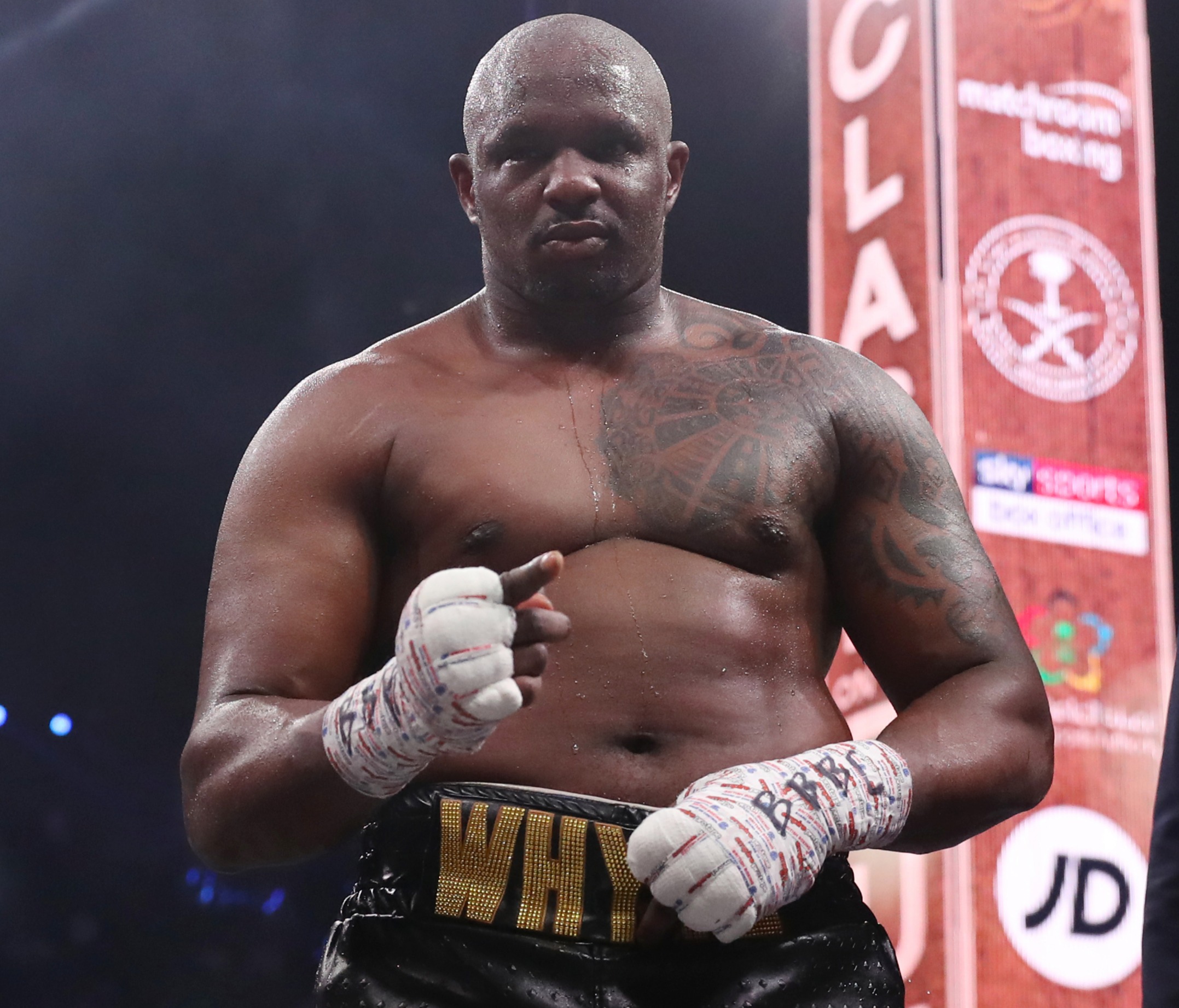 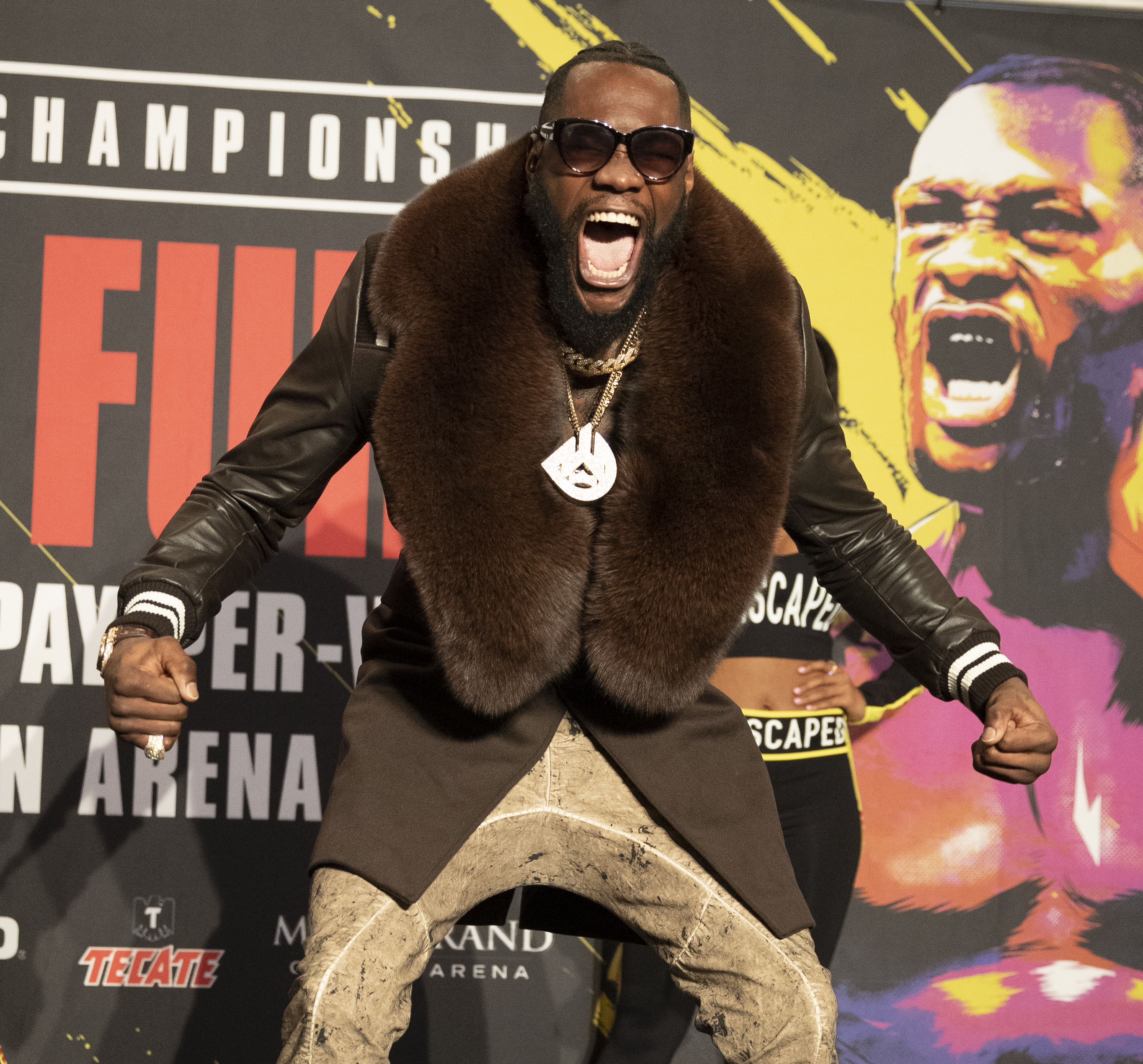 The trilogy between the Gypsy King and the 35-year-old American appears to have collapsed and is now being mediated by a US former judge.

Wilder insists he will fight a new opponent at the start of 2021 and he has a shock five-man hitlist that is suddenly topped by the Body Snatcher.

But Whyte, who spent 1000 days as the No1 contender for the WBC title before his KO loss to Alexander Povetkin in August, is not flattered by Wilder’s sudden interest in a date.

The 32-year-old told Sky: “Tyson Fury is not fighting him, so who else can he make any money from? Deontay Wilder is not a big draw at all.

"Even when he was heavyweight champion, he could not sell out venues and I think he's only ever had a couple of fights on pay-per-view.

But Whyte has no interest in being Wilder’s fallback plan after the Fury fight fizzled out.

"He's a coward,” Whyte roared. “Now he's got nothing at all to lose, basically.

“When I was the challenger, I went through hell trying to get him to man up to fight me, and he wouldn't fight me, so I'm going to chase the world title.

“It's a good fight, a fight that I'm interested in, but he needs to dance to my tune.

"I want to beat the guy up, to be honest with you. Personally, I don't like him. I think he's a bad ambassador for the sport.

"I'm sure the British people and the American fans would love to see me knock him out. It's going to be war. I'm just there to knock him out.”