NOVAK DJOKOVIC shared his revenge mission over Daniil Medvedev with his two children.

The world No1 came from behind to beat the defending champion from Russia 4-6 6-3 6-3 to win a record sixth Paris title and 37th Masters 1000 crown – one ahead of Rafael Nadal. 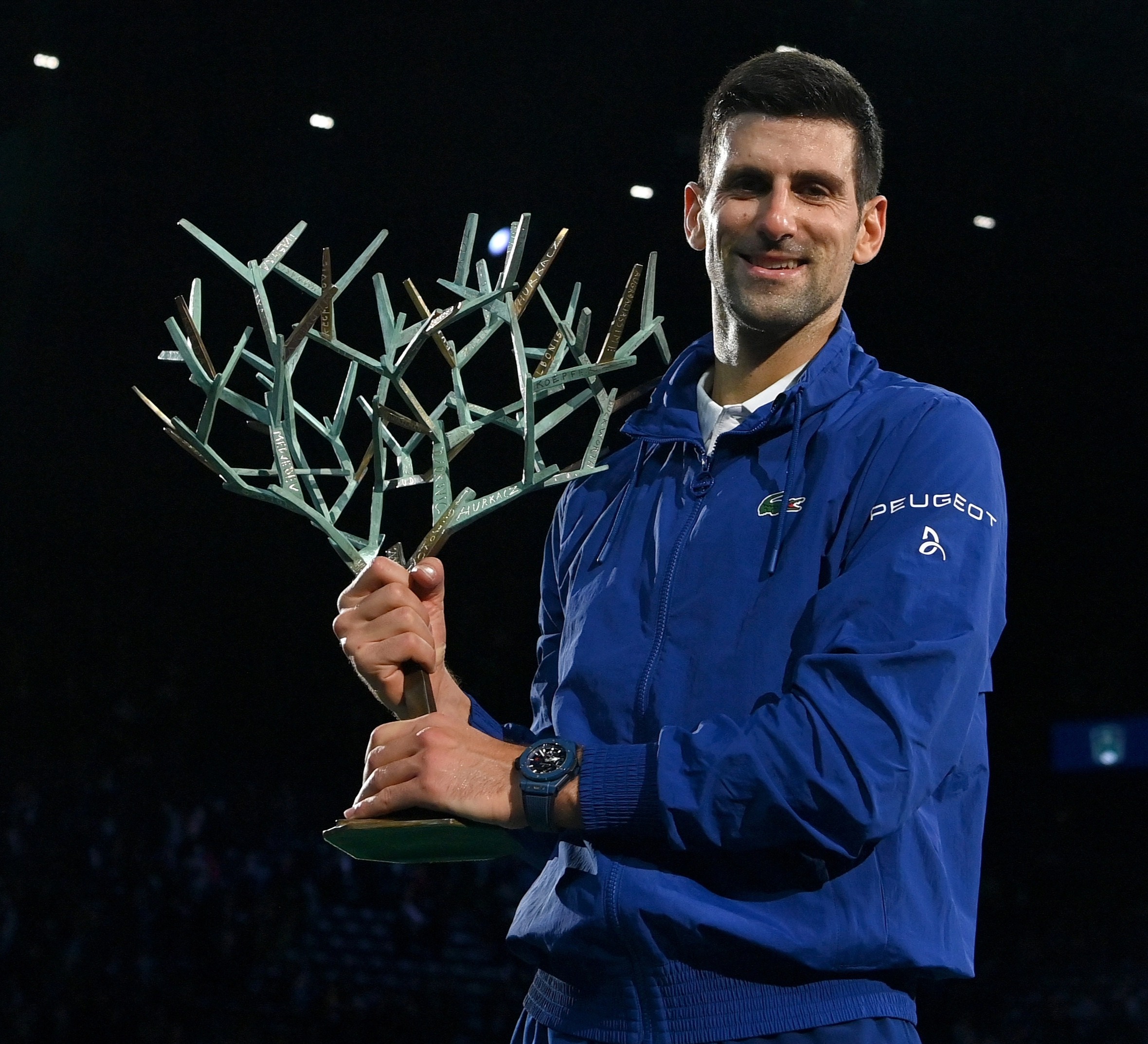 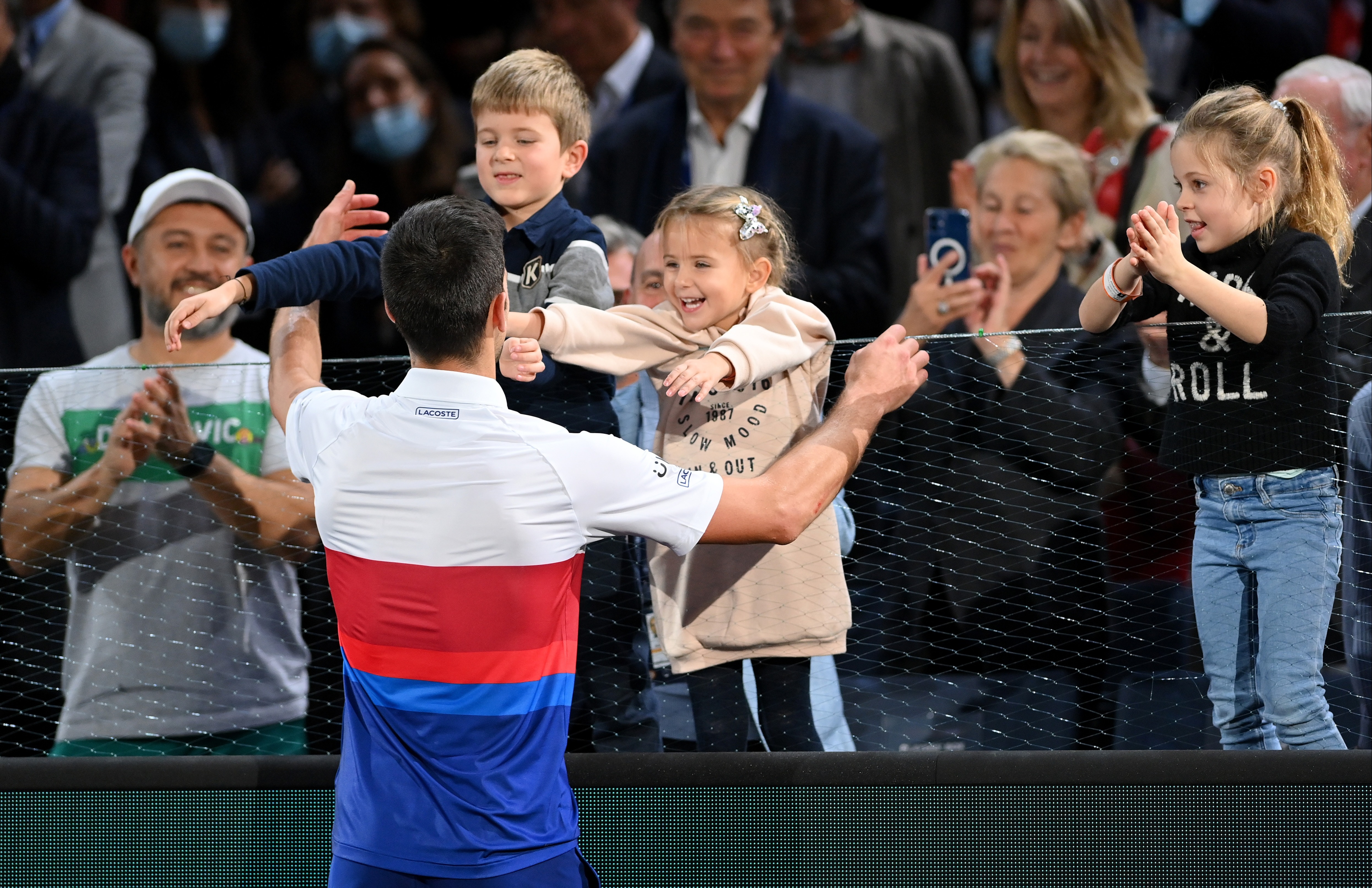 It will go some way towards easing the pain of losing the world No2 in New York in the US Open final which ended his calendar Grand Slam hopes.

Djokovic, 34, celebrated the moment with his young son Stefan and daughter Tara who had made the trip to France.

He said: “This is very special. I’m very grateful and blessed to have this opportunity. It’s one of the biggest reasons I want to keep playing.

“I dream to have my children in the stands and old enough to watch me.

“This is what life is all about, sharing the moment with my dear ones. My children are my greatest success and greatest treasures.

“I’m overwhelmed with beautiful moments and having them supporting me here. It brings love and joy to my life."

Djokovic extended his winning record over Medvedev to 6-4, including 2-1 in 2021 including the Australian Open final in February.

The Serb added: “Daniil and I are devolving a great rivalry.

"All three matches – in Australia, New York and Paris – were thrilling.

“We push each other to the limit. It’s similar to what I have felt over the last 15 years with Nadal and Roger Federer.”

Djokovic will finish the season as the world No1 for a record seventh time – one ahead of Pete Sampras – and he will head to the ATP Finals in Turin in decent form.

As well as the records set this week, he already has the most weeks as world No1 and will surpass Nadal and Federer on to 21 majors if he defends his Australian Open crown in January.

“I’m very, very proud of it. Grateful to be in this position once again to make the historic seventh time and surpass my childhood hero, Pete Sampras.

“Obviously I’m overwhelmed with all the beautiful positive emotions." 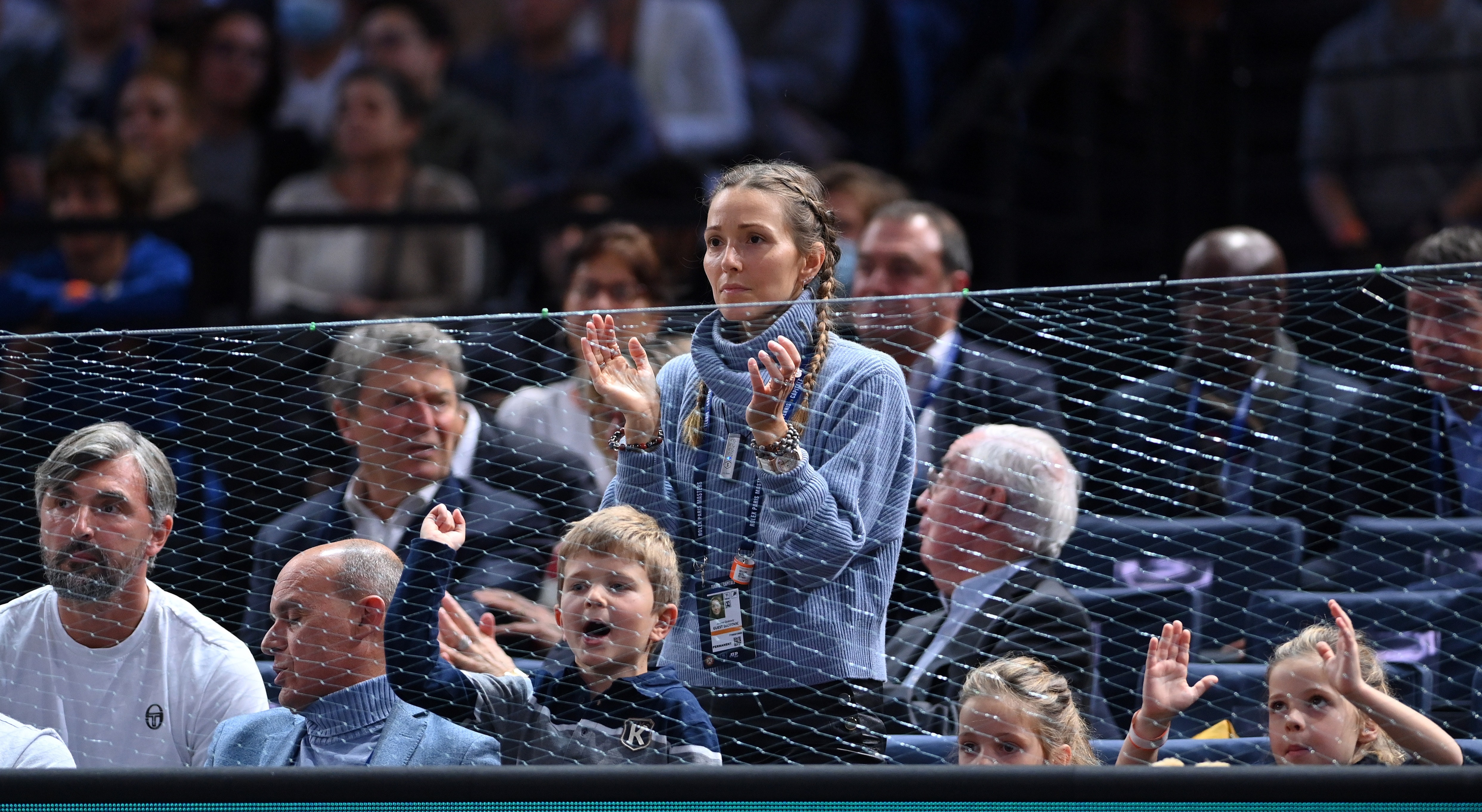 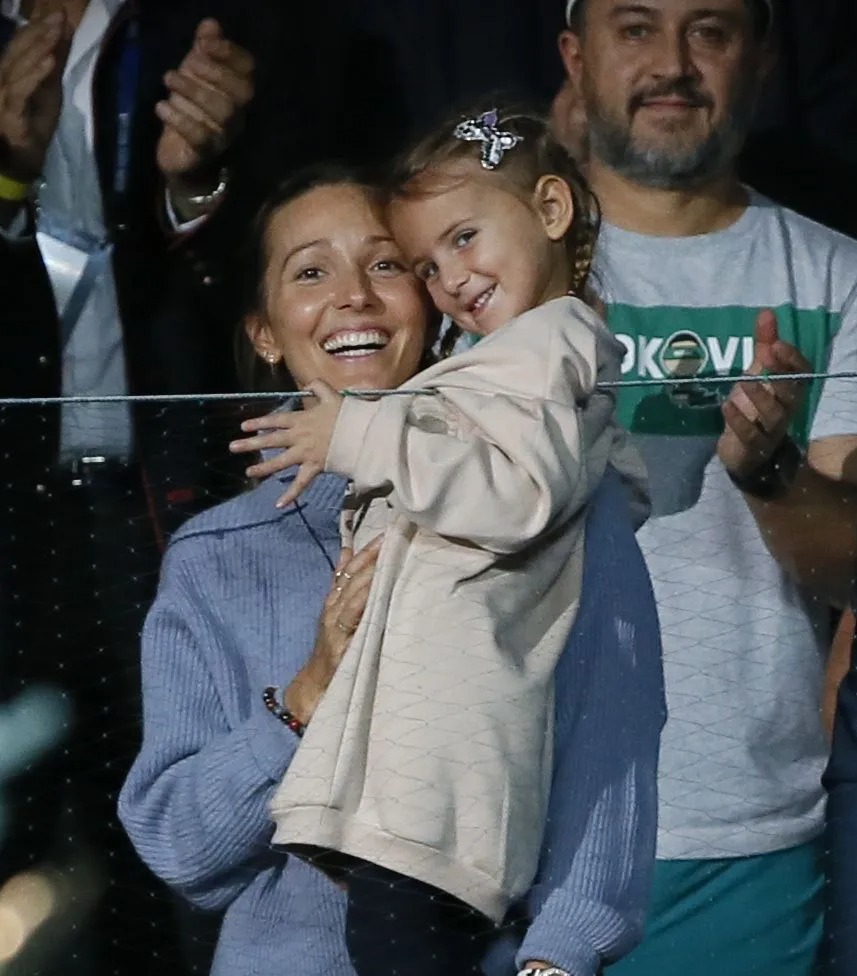 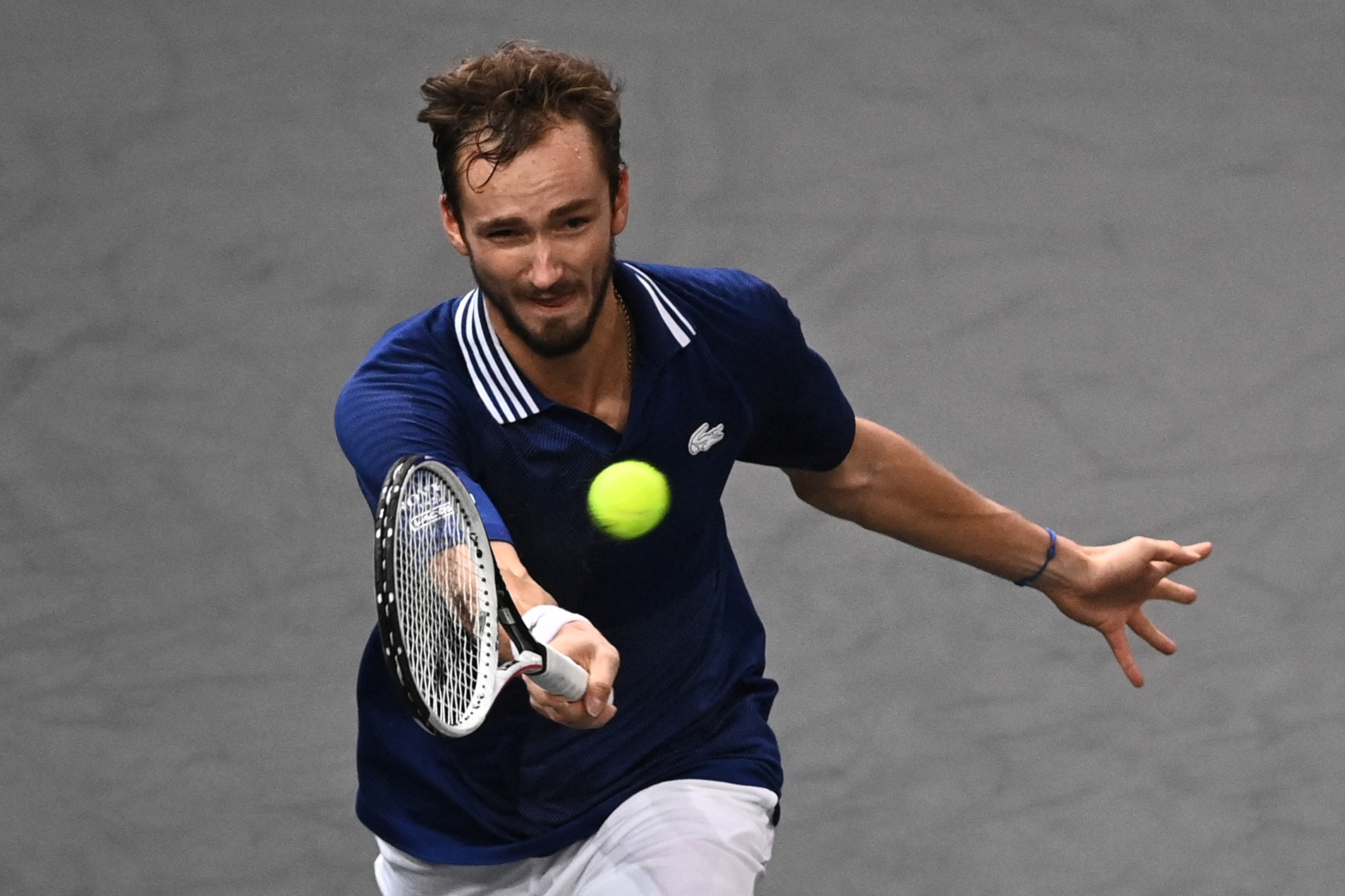 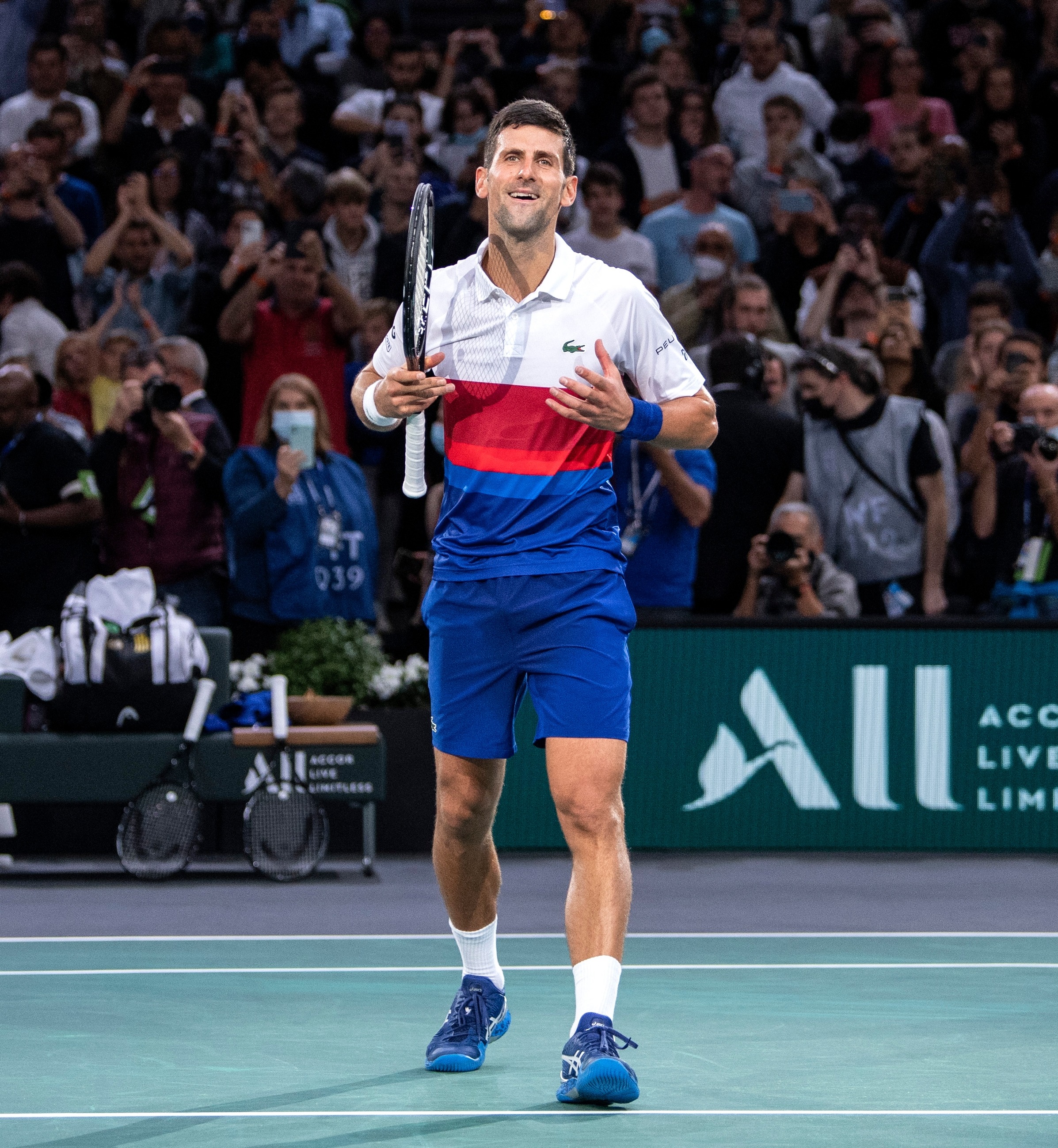