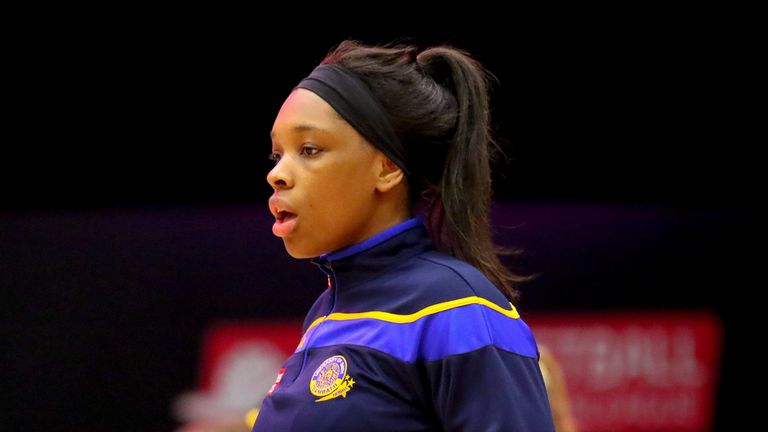 Eboni Usoro-Brown and Camilla Buchanan have hailed the positive impact netball has on their lives and how the sport plays a role in empowering them as women.

It comes after a powerful video message was shared on Monday, during a time where the conversation around women’s safety and lived experiences is extensive and wide-reaching, following the death of Sarah Everard.

A message which sought to convey netball’s position within the lives of the women and girls who play, and love, the sport opened Sky Sports’ coverage of the Vitality Superleague and Usoro-Brown and Buchanan shared their own experiences within the game. 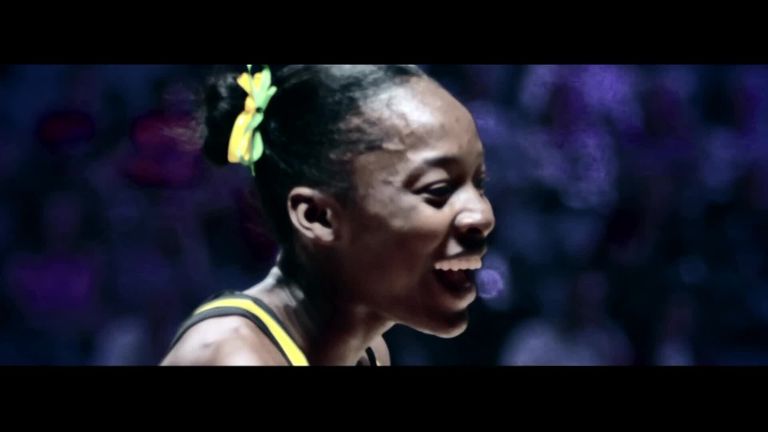 “It provides the opportunity to really grow in confidence and gain friendships. It gives you a voice. We all want our children to do sport, we want our friends and family to feel empowered [by it too].

“Netball has always been a great way to build and give people, women in particular, that empowerment to have a voice and take those tools into everyday life. It’s an amazing space to be in.”

Usoro-Brown, who has returned to court after the birth of her daughter, echoed Buchanan’s sentiments and also spoke more about netball’s inclusivity.

“It’s incredibly important to me and to the other players within the netball community [that netball is a safe space],” she said.

“I think that one thing netball celebrates is diversity and inclusion, and I know from the elite level to the club and grassroots level, women and girls can come to netball, feel safe and be who they are.

“They can be who they are within a community, celebrate and empower each other to perform and enjoy the sport for what it is. I’ve definitely found that netball is a space where we celebrate difference.”

?️ @BuchananCamilla and @EboniBChambers talk about the impact netball has on their lives and that of others within the sport. pic.twitter.com/OHlCGZwqxO

Buchanan played an integral part in the ‘Netball: Black Roses’ documentary, which explored the history of race and diversity in netball. Usoro-Brown featured in that documentary and the England international praised the sport’s ability to embrace diversity.

“Everyone who comes into the training environment has a unique quality, and in order to win games you have to build on each other’s strengths,” she added.

“You have to find out what each woman’s strengths are to be able to build upon them, and then come together for a joint purpose.

“It really is a community of women, who get behind each other and support each other for one ultimate goal.”