ARSENAL have been handed a favourable Carabao Cup third round home tie against AFC Wimbledon after thrashing West Brom.

The Gunners eased into the next round of the cup after hitting the Baggies for six at the Hawthorns – with Pierre-Emerick Aubameyang bagging a hat-trick. 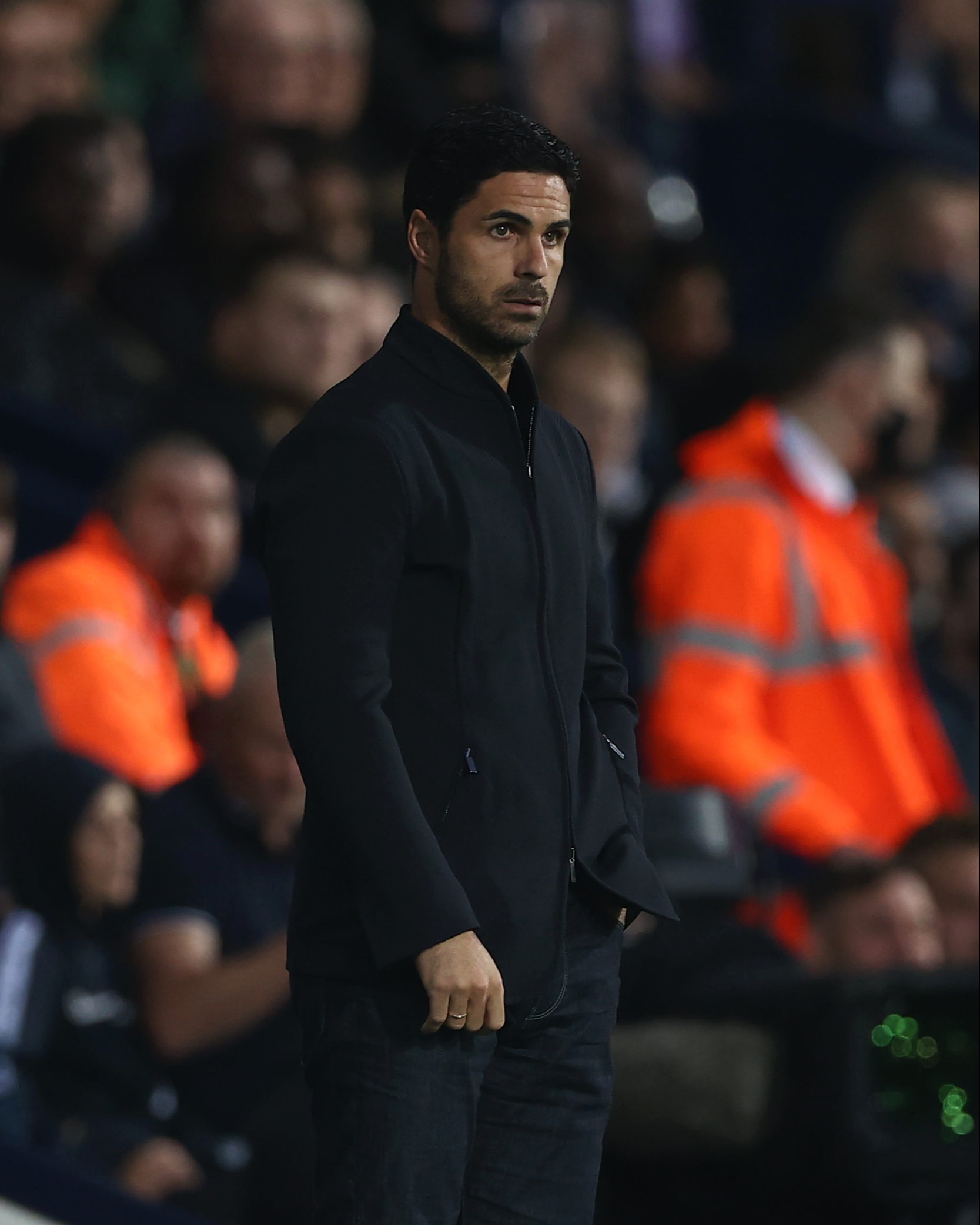 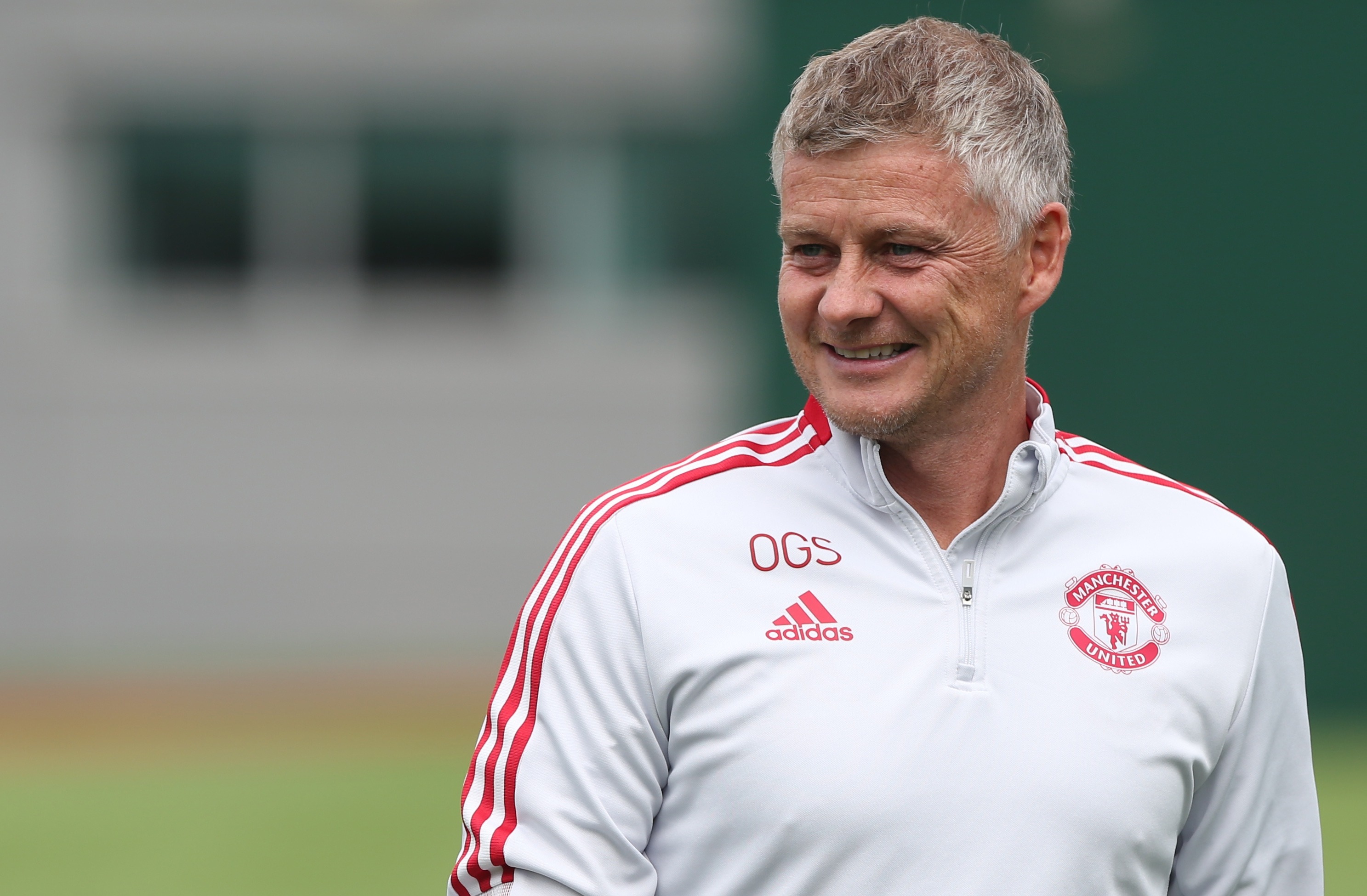 And Mikel Arteta's reward for Arsenal's first win of the season is a clash against League One outfit AFC Wimbledon.

Meanwhile Manchester United have been pitted against West Ham at Old Trafford in one of the standout draws of the round.

Both teams enter in the third round with the pair involved in European competitions this campaign.

Holders Manchester City will face high-flying Wycombe Wanderers, who sit second in the League One table.

And it's a return to Wolves for Nuno Espirito Santo yet again with Tottenham to take on the Midlands outfit at Molineux.

Chelsea will face Aston Villa in what has potential to be one of the most exciting games of the round.

BETTING SPECIAL – GET £50 IN FREE BETS WITH WILLIAM HILL

Jurgen Klopp's Liverpool will face Norwich at Carrow Road in a repeat of their Premier League opener, which the Reds won 3-0.

FA Cup holders Leicester face a tricky tie away at Millwall, while Everton travel to Loftus Road to take on QPR and Sheffield United host Southampton after the Saints' 8-0 drubbing of Newport.

Meanwhile, Fulham have been drawn against Leeds, Brighton welcome Swansea to the Amex Stadium and Brentford face Oldham.

Watford's reward for knocking out Crystal Palace is a home tie against Stoke, while Burnley take on Rochdale at Turf Moor.

And Preston host Cheltenham while Wigan welcome Sunderland to the DW Stadium.

All third round ties will be played the week commencing September 20.