ALMOST a decade after Sir Alex Ferguson’s retirement, Manchester United are looking at yet another ‘rebuild’.

Sadly, it’s a word that supporters have grown all-too-familiar with since the legendary Scottish manager's departure. 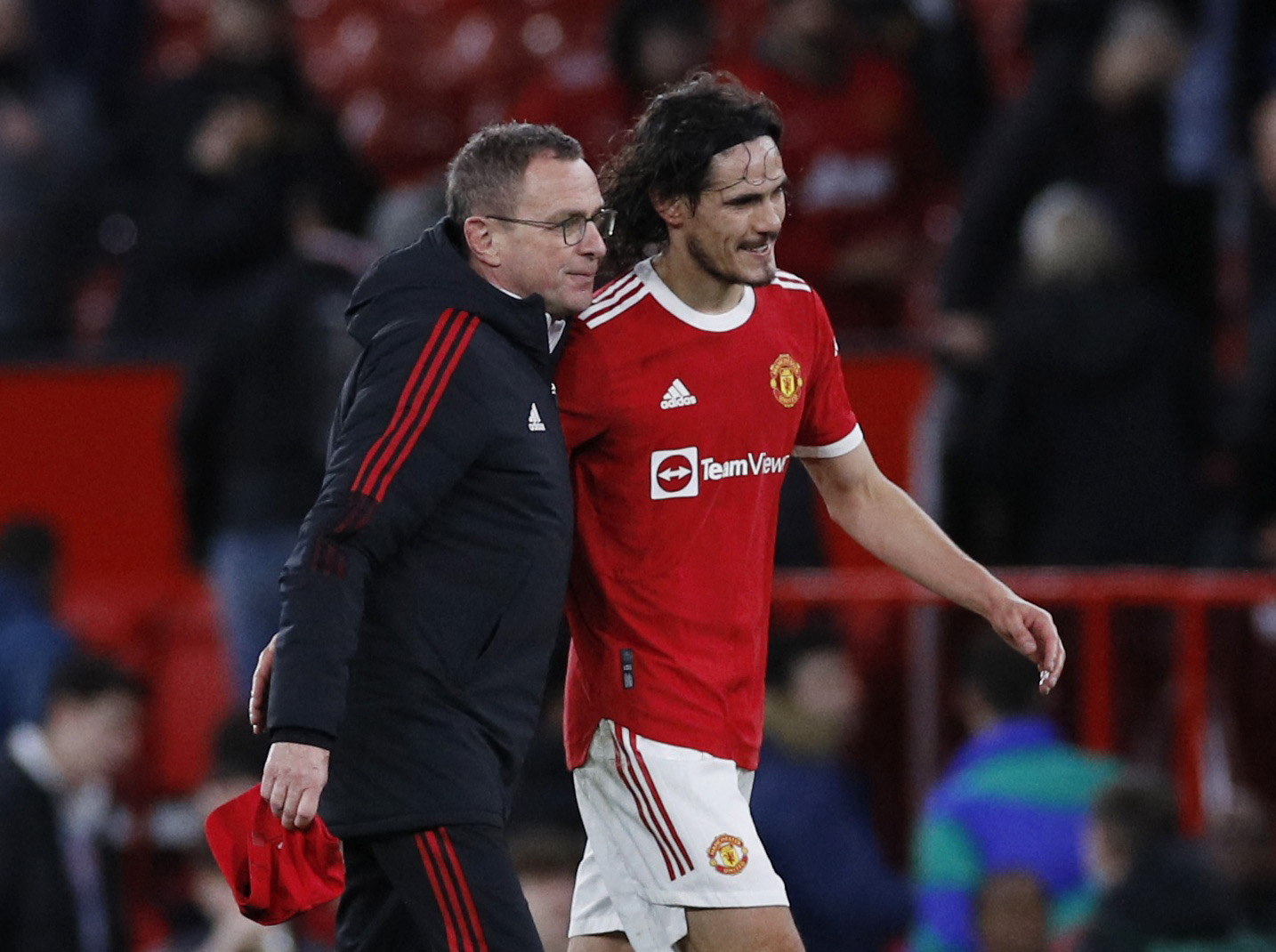 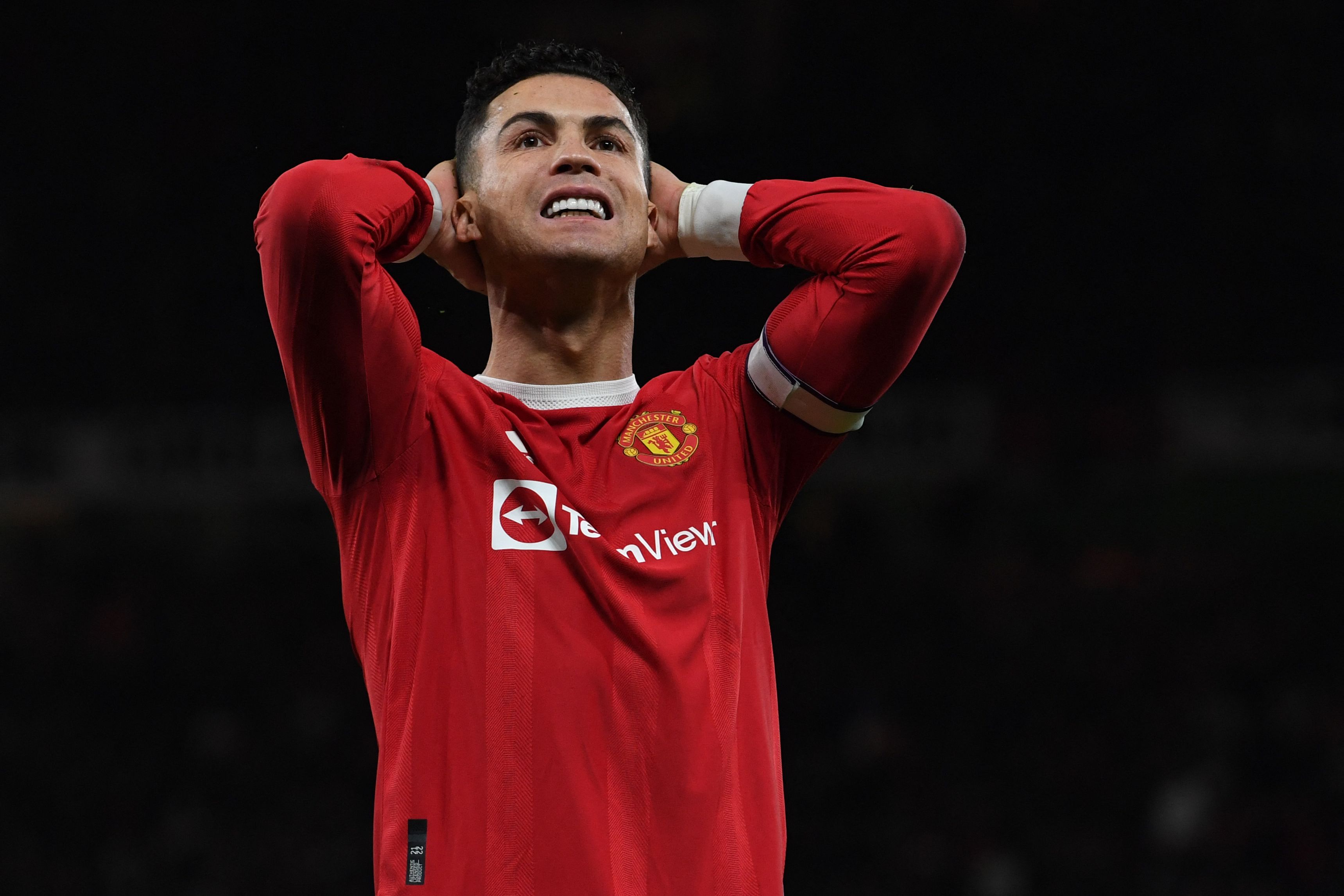 There’s actually so much wrong with United that it’s difficult to know where to start.

The squad and the club as a whole needs a complete reset from top to bottom, with Manchester United fan Tom McDermott highlighting several issues that need immediate attention…

Ultimately, it starts and ends with them.

Ferguson and former chief executive David Gill hid so many problems with their success, but the moment they left in 2013, the walls started to cave in.

Will the current owners get it right and deliver a league title again? I have serious doubts.

The Theatre of Dreams requires surgery, as does the Carrington training ground.

Many new players arrive at lesser facilities than the clubs they’ve moved on from.

How can United claim to be the biggest club in the world when they don’t have the best facilities in the Premier League?

From Angel Di Maria to Alexis Sanchez, Paul Pogba to Donny van de Beek, how many post Ferguson signings have been a success?

It’s been a disaster.

What is it? We were told to ‘trust the process’ under Ole Gunnar Solskjaer but what now?

Continue to believe in a man (no disrespect) who is an expert at building smaller clubs? The pressure at United is a different level.

‘Best in class’ and the famous United work ethic has long gone.

We used to laugh at teams across Europe, and even Chelsea, at the way they’d churn out managers. We’re there now.

United feels like Liverpool before Jurgen Klopp’s arrival – clinging to the old boot room but not knowing which direction to point towards. The club looks and is acting confused.

It’s getting better with Darren Fletcher’s introduction but this is his first go in such a position.

Would it really matter anyway if, say, someone like Edwin van der Sar came in? He would have the same issues as any other Glazer employee.

Players are being produced but they’re below the level that we're seeing at City.

The lowering of standards has filtered through to the once great academy, and we’re now seeing the very best youngsters choose the blue half of Manchester over red.

Instead of reactionary purchases such as Cristiano Ronaldo and Van de Beek (because he was cheaper than Jack Grealish), United must go back to basics.

First improve the academy and win the local battle with City. Spend money on the facilities and make Carrington the best training base in Europe.

Then there’s Old Trafford. Give it the lick of paint it’s been so desperate for.

Place football people alongside the ‘money men’ in more prominent positions and revise how contracts are issued, and the faulty recruitment process is conducted.

This all requires money and time and is just the tip of the iceberg.

Unfortunately, until these wheels are in motion, United will always play second fiddle and be left to reflect on ‘history’, while the best teams in Europe disappear further into the distance.