Japan celebrated Kokichi Tsuburaya when he won bronze in the 1964 Olympic marathon in Tokyo. But he died believing he had let his country down. 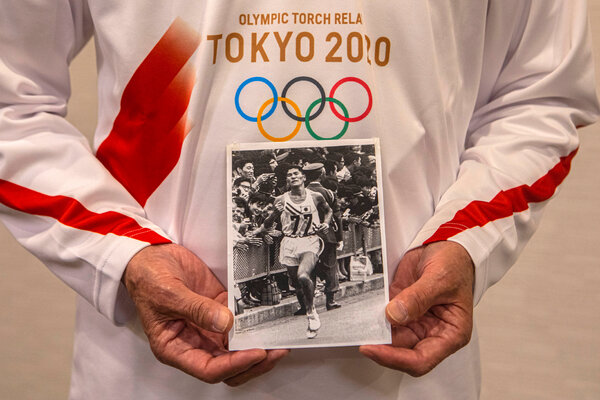 SUKAGAWA, Japan — More than 70,000 fans in the National Olympic Stadium — and millions more watching on television — roared as Kokichi Tsuburaya ran on to the track, one lap from securing a silver medal at the 1964 Tokyo Games. The Japanese had not won a medal in track and field, and now Tsuburaya was about to make history.