Home » Sport » England Euro 2020 semi-final tickets: Can I still buy them and how many fans will be allowed at Wembley?

ENGLAND are one game away from playing in the Euro 2020 semi-finals at Wembley next week but they must first beat Ukraine.

The Three Lions overcame Germany 2-0 earlier this week to seal a quarter-final clash with Andriy Shevchenko's side in Rome on Saturday.

How many fans will be allowed at Wembley for the semi-final?

England had been playing matches in front of 22,500 fans in the group stage – a 25 per cent capacity.

And the UK government has confirmed to Uefa that the semi-final and final will be played in front of at least 60,000 fans – a 75 per cent capacity. 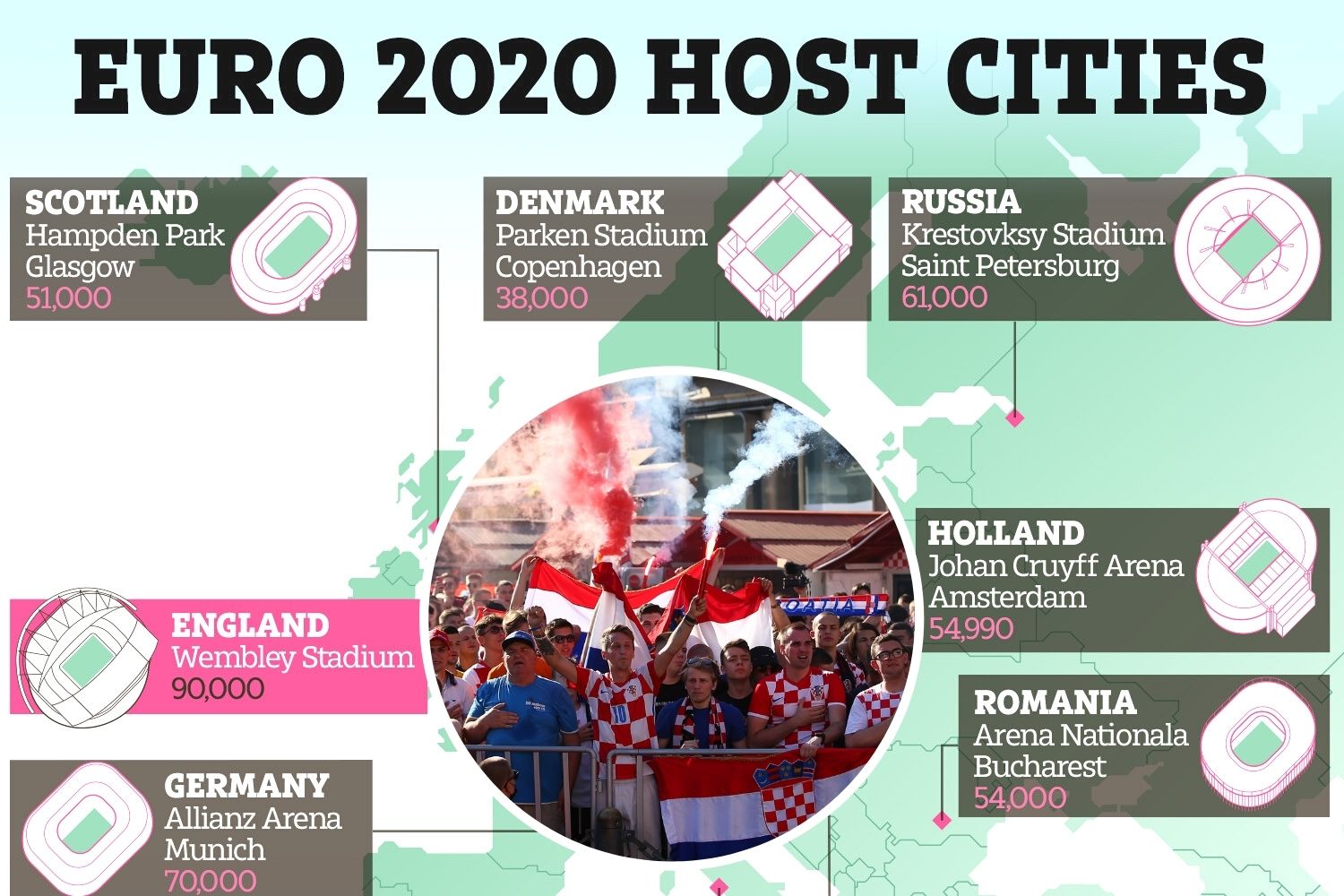 How can I get tickets for Euro 2020 semi-finals?

Tickets are sold on the Uefa ticketing portal and are priced at 595 euros, 475 euros and 345 euros.

But for England's potential semi-final on Wednesday, July 7, tickets are now SOLD OUT.

UEFA, however, are still offering hospitality packages for both semi-finals and the final.

Where will England play their next games if they beat Ukraine?

England travel to Rome for the quarter-final with Ukraine but should the Three Lions be home Shevchenko's side, they will play the semi-final at Wembley.

The final will also be played at Wembley.