England battle New Zealand in the first of two colossal Test matches between the No 1 ranked side in the world and the world champions.

The Black Ferns, who are ranked No 2 in the world, host the World Cup in 2022, adding extra spice in the build-up to next year’s tournament. England’s Shaunagh Brown has promised “a huge physical battle” and “big hits, exciting runs and massive hand-offs”.

Simply put, this should be a gripping contest at Sandy Park in Exeter packed with thrills and spills. This will be a marker for England’s current level before they do it all over again against New Zealand before taking on Canada and the United States. While also a chance to back up their credentials from this year’s Women’s Six Nations, after triumphing 17-15 over France at the Twickenham Stoop to clinch glory after Poppy Cleall’s try.

Simon Middleton’s side are the slight favourites with the bookies, but you can barely split these two sides, despite the hosts missing outstanding centre Emily Scarratt due to a broken her leg, though that does present the intriguing debut of Olympic sevens star Holly Aitchison.

Follow all the latest updates, the latest score, analysis and reaction in a huge day for women’s rugby: 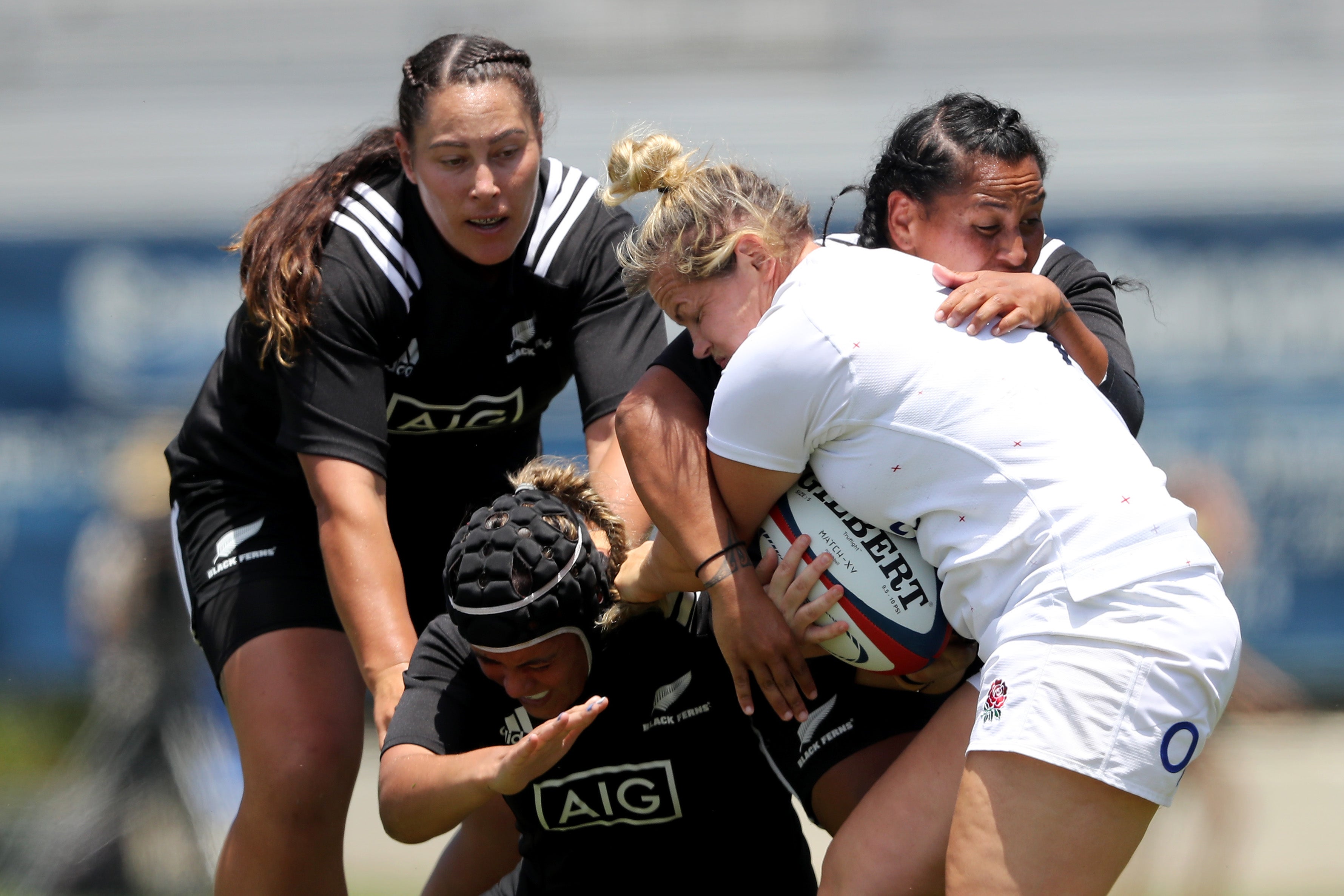 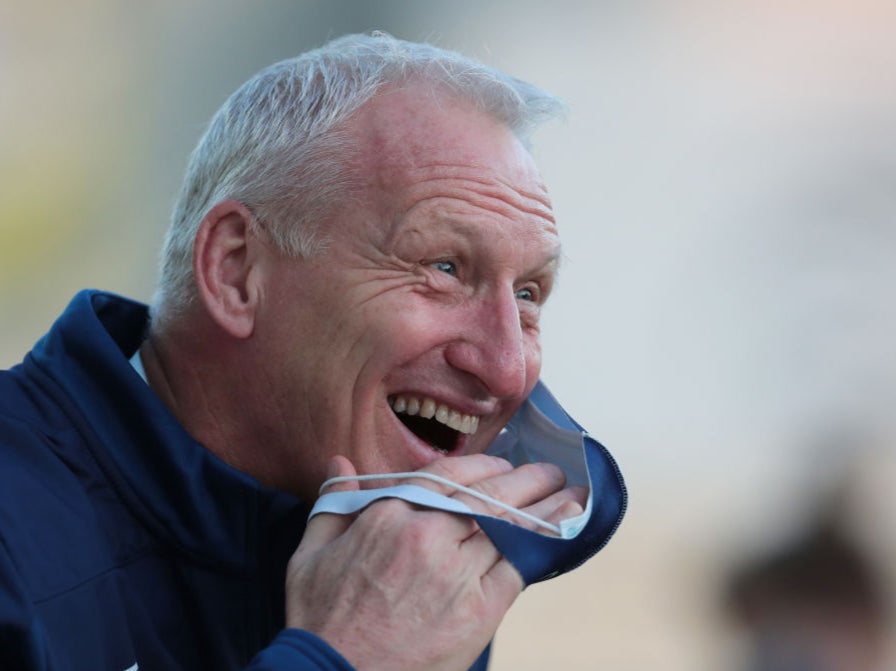 Sarah Hunter vows to do ‘talking on the field’

“They can say what they want about what game it is and what they want to do,” said Hunter. “We are just thinking about ourselves and what we want to do and what this series is about for us. We will probably go and do our talking on the field on Sunday rather than get drawn into maybe responding to some of their statements.”

Emily Scarratt on England’s future at 13

“I would love to see somebody come through and play really well in that shirt for the next four Tests,” Scarratt told BBC Radio 5 Live.

“If and when I’m back, I want serious competition and I want to have to fight to get it back. I don’t want things to be easy.

“It means we are going to be in the best possible place when we do go down to New Zealand and hopefully bring something pretty shiny back with us.”

The women‘s teams of England and New Zealand will wear instrumented mouthguards that record data in training and in two upcoming matches between the two sides as part of a head impact study, World Rugby said on Friday.

The devices contain an impact monitor data acquisition system that collects and transmits data every time there is a collision between players or players and the ground.

Every impact, including those that are not directly involving the head, will be recorded by the mouthguards and be matched to time-coded video for analysis.

The initiative is part of World Rugby’s six-point player welfare plan with a focus on head impact prevention, which was launched in July.

“It’s great for the Black Ferns to be involved, especially because it will help improve the knowledge around female rugby players. We’re also proud to be playing a role in improving the game and making it safer for everyone,” said New Zealand captain Les Elder.

The devices are developed by U.S.-based Prevent Biometrics, who have already been working with World Rugby and more than 700 grassroots players in New Zealand.

World Rugby chief medical officer Eanna Falvey said: “We are delighted that the top two ranked women‘s international teams have joined this landmark study… we will have data from well over 1,000 participants at every level of the game recorded via the same comparable technology, which is vital for comparison and accuracy purposes.”

England and New Zealand face each other at Exeter’s Sandy Park on Sunday before a second meeting a week later.