ENGLAND’S Eric Dier has hit back at those who view footballers as thick, spoiled brats.

The Spurs ace, 28 today, told a podcast: “Being judged on how I play football I don’t have a problem with too much. 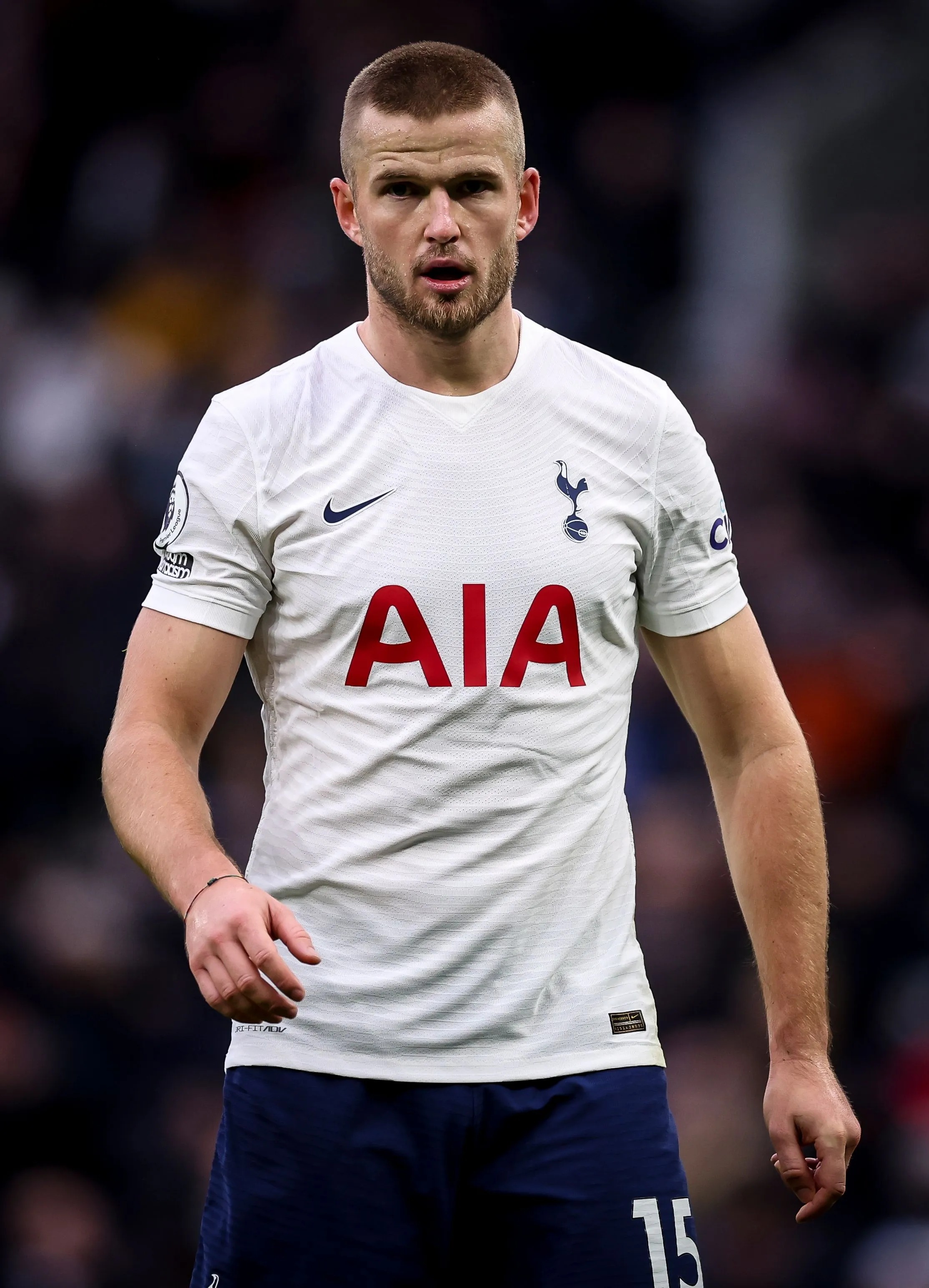 “But I have a bigger problem with the way footballers are perceived.

“A 22-year-old boy can do one stupid thing and it will snowball.

"But it’s normal for people that age to be making mistakes.”

Dier, who speaks Portuguese and has raised capital for a dining app, said many players were intelligent and interesting.

He added: “You look at their cars — but they were the ones that from eight years old were the most disciplined, the most hard-working, the most committed.”