BARCELONA legend Eric Abidal is reportedly 'set to be questioned' as part of the investigation into the attack on PSG Women's star Kheira Hamraoui.

The 31-year-old was attacked with an iron bar by masked men on November 4, with her Les Parisiens team-mate Aminata Diallo held in custody last week over the incident. 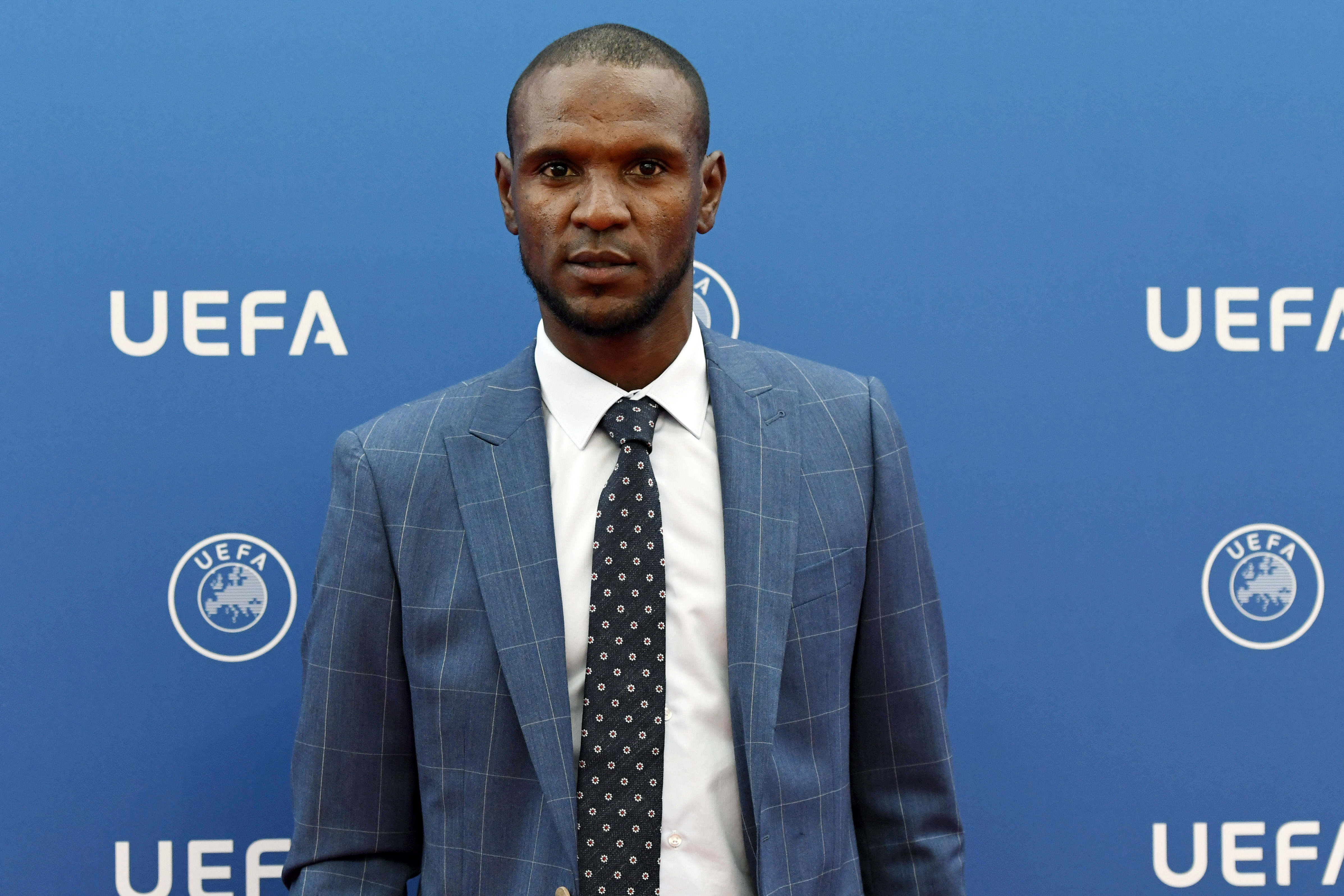 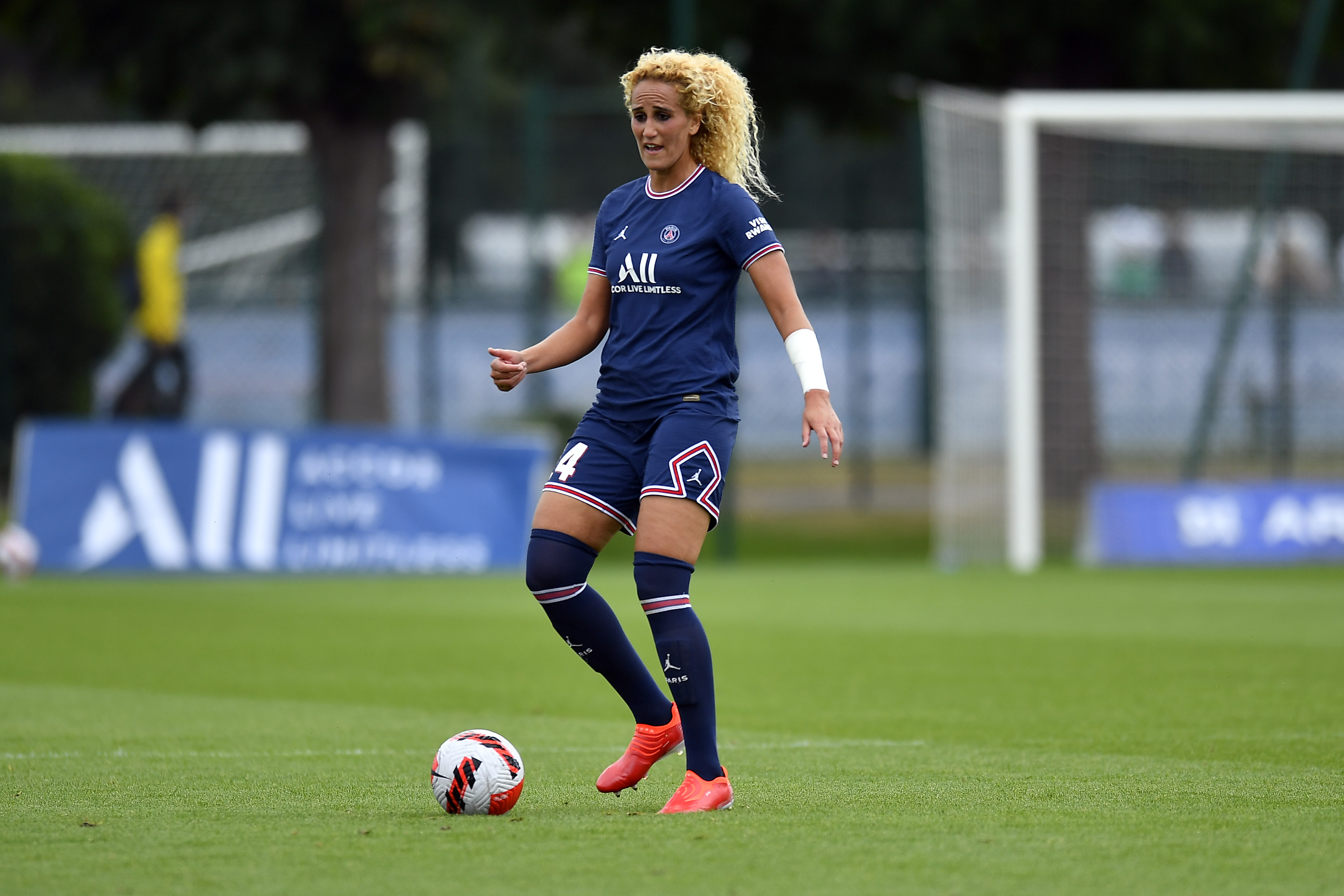 Diallo was eventually released by police without charge after being held for 36 hours over claims she hired thugs to injure her French compatriot.

In a statement issued by her lawyers, Diallo said that she: "Hopes that judicial authorities conclude their investigation quickly and is sure that this will end up showing her complete and total innocence."

The 26-year-old had been driving the midfielder in the capital when her car was ambushed.

Hamraoui was dragged out of the vehicle, where she was punched, kicked and beaten with an iron bar.

According to Le Monde, investigators are moving away from a link between Diallo and Hamraoui.

But attention is now being shifted to that of two-time Champions League winner Abidal.

It has been stated that the phone chip on Hamraoui’s device had been registered under the ex-defender's name.

Abidal had been the sporting director at Barca between 2018-2020, while Hamraoui was contracted to the Blaugrana from 2018 until earlier this summer.

The French news outlet adds that several of the PSG players that were questioned revealed that Hamraoui called Abidal the day after the attack.

And it has even been said that Abidal's wife Hayet could be called as a witness by the prosecutor for the Republic of Versailles.

Le Monde declared in their article that they had contacted Abidal's lawyer.

To which the lawyer told them: "I have spoken with him, but for now I won’t tell you anything at all.”