That's according to bookmakers Betfair, who've installed the Spanish heavyweights as 3/1 favourites to sign the Norwegian superstar. 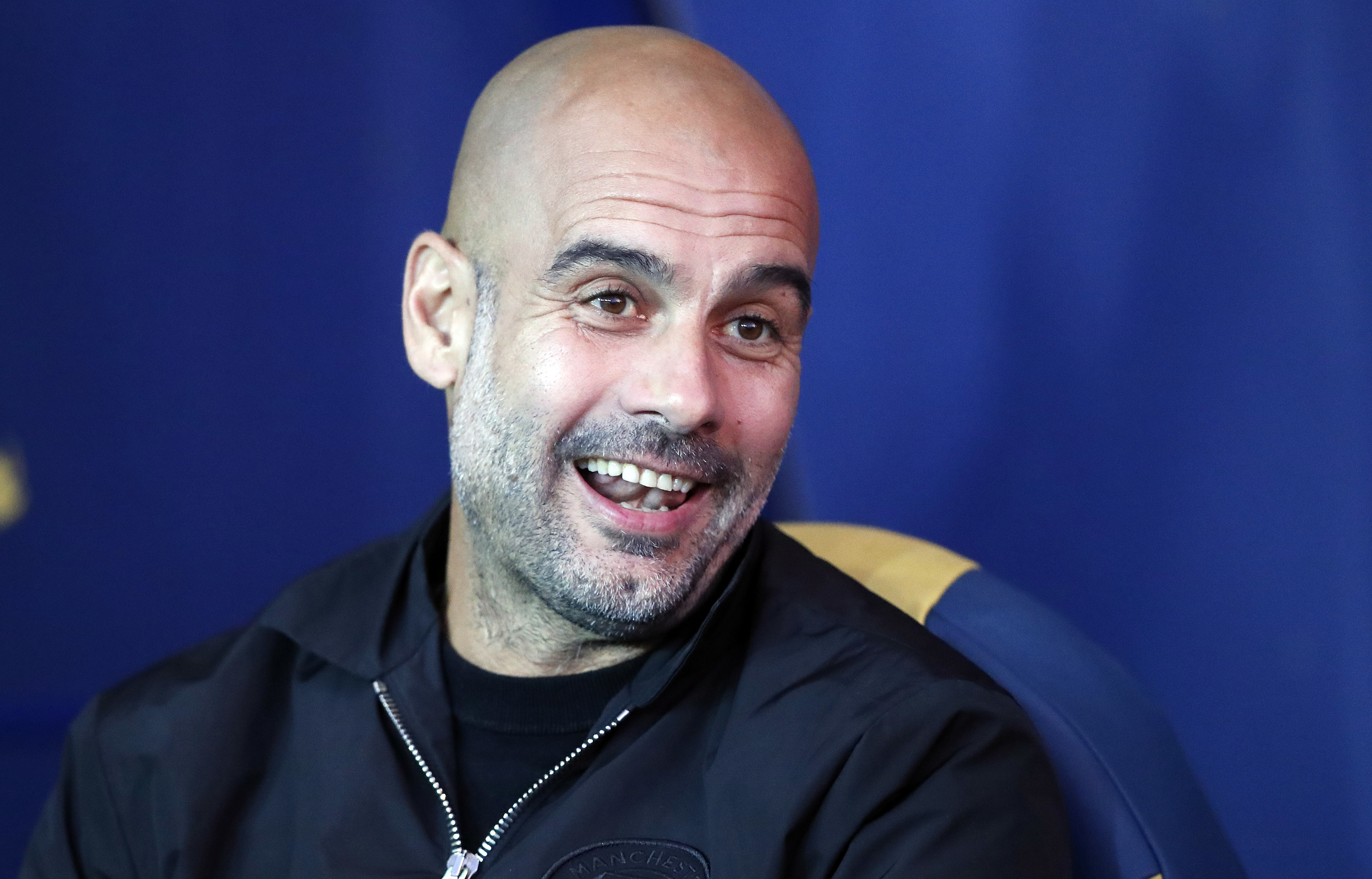 Zinedine Zidane is desperate to bolster his forward line with 33-year-old Karim Benzema, Luka Jovic and Mariano Diaz his only centre-forward options.

But the La Liga champions will have to fend off competition from several European sides.

Manchester United are second in the betting market at 5/1, narrowly ahead of 7/1 rivals Manchester City, who could have an ace up their sleeve.

Pep Guardiola's side are looking at Haaland to replace Sergio Aguero and hold a 15 per cent sell-on clause included in the 2017 deal for Jadon Sancho.

The Carabao Cup finalists included could choose to waiver or renegotiate that clause, which could be worth around £15m.

Barcelona are offered at 6s while it's 8/1 for ex-Dortmund boss Jurgen Klopp to bring the 20-year-old to Liverpool.

Mauricio Pochettino and his Paris Saint-Germain side are the outsiders of the bunch (10/1) to sign Haaland, who's scored 35 goals in 34 appearances for the Bundesliga challengers.

Betfair Spokesperson, Sam Rosbottom said: "One of the most exciting young talents has been lighting up the Bundesliga once again over the weekend.

"Erling Haaland looks to be getting better and better every time he steps on the pitch and no doubt he is the top priority for a number of clubs.

"Looking at the betting market, Real Madrid are the favourites at 3/1 to be his next club. But a move to the Premier League could also be on the cards, with Manchester United 5/1 to sign him, ahead of their rivals Manchester City, who are 7/1."

Meanwhile, former Aston Villa star Gabby Agbonlahor predicts that Haaland will cost a whopping £180m and would guarantee any English side the title if bought this January.

Agbonlahor told talkSPORT: "I feel like Borussia Dortmund can ask for whatever they want.

"You’re talking ridiculous money. He’ll be the most expensive player ever when he leaves Dortmund because he’s getting better.

"You look at the Premier League teams that could do with him now; Manchester City, Manchester United, Chelsea, Liverpool, they could all do with him.

"What would he do for any of those clubs now? If they had him in January, whoever signed him would win the league."

This Bright Striped Sweater Is the Epitome of an Essential Knit

Spoilers: Cain vows to kill Al as he discovers Debbie betrayal in Emmerdale