ETHAN AMPADU is out to impress Thomas Tuchel at Euro 2020.

The Chelsea and Wales midfielder, 20, is due to return to Stamford Bridge next term following a season-long loan at Sheffield United. 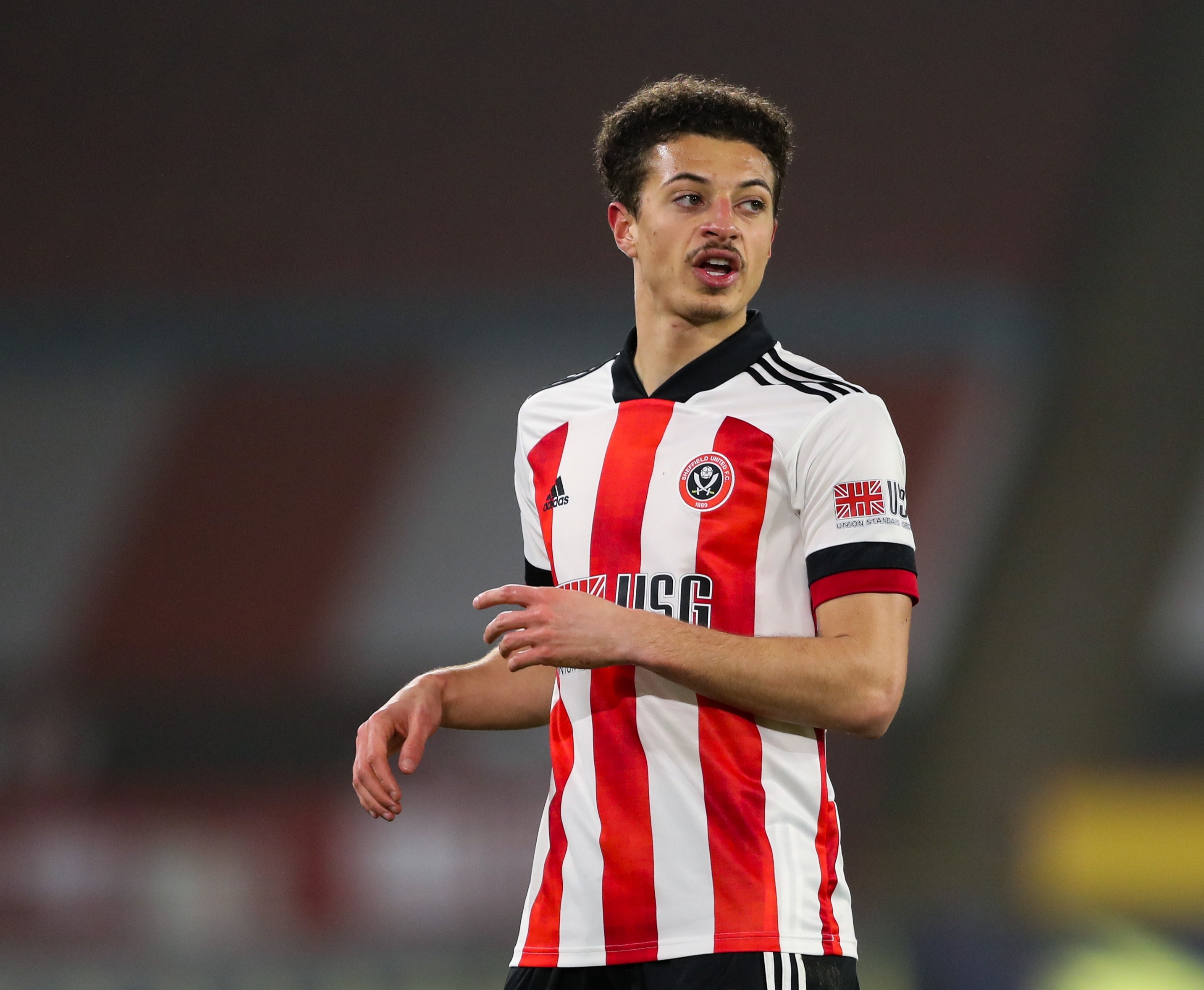 During Ampadu's stint at the relegated Premier League outfit, the Blues brought in Tuchel as their new boss to replace Frank Lampard.

Ahead of Chelsea's Champions League final showdown with Manchester City in Porto this weekend, Ampadu says he has not spoken to Tuchel yet with his Bramall Lane progress monitored by loan player technical coach Carlo Cudicini.

Ampadu said: "Hopefully this can be a big summer for me. I've been speaking to Carlo this year but I haven't spoken to Tuchel because they are concentrating on the Champions League final and I wish them all the best for that.

"My future is not a distraction. I haven't been thinking about what could happen next year. If you perform to a good level that might change things. I just have to concentrate on Wales for now. I will have discussions with Chelsea after the summer."

Ampadu, currently in Portugal on Wales' five-day pre-Euro training camp, will watch Chelsea's European final with his Welsh team-mates following their return to Cardiff on Saturday.

Gareth Bale joined the squad in the Algarve on Wednesday after spending a couple of days with his family in Madrid and Ampadu hopes the Dragons captain does not retire after this summer's finals following further speculation on his future in Spain.

Ampadu said: "He's had a fantastic career and everyone in the Welsh squad hopes not. Nothing has been said."

Asked if Real Madrid's Bale, who had a season on loan at Tottenham, will continue for the 2022 World Cup in Qatar, Ampadu replied: "I hope that can happen. Going on form, he scored a couple of goals in the last game of the season and I hope he can bring them here. He's a world-class player."

Ampadu has been on the sidelines since April 17 with a pelvic issue but he is fighting fit to be named in Robert Page's 26-man squad on Sunday for the finals where Wales face Switzerland, Turkey and Italy in Group A.

He added: "Towards the end of the season I had a little pelvic problem but I'm preparing to be an option if selected.

"Every footballer has niggles. It's not too serious and it is progressing well. I'm feeling good and ready to go."

Ampadu was a teenager doing his GCSE's when Chris Coleman's Wales reached the semi-finals at Euro 2016.

He said: "It was unreal and a proud moment for me to train with the senior squad before they went to the last Euros.

"My exams went well and my parents were pleased, which is the main thing.  But I have great memories of that tournament. They did so well last time. It pushes everyone on to want to do the same again. It whets your appetite. If you get the taste of something you just want a bit more.

"It was disappointing to get relegated with Sheffield United. It was a difficult season but I got so much experience. I have learnt the demands of playing week in, week out in the Premier League and how ruthless it is.

"Any mistake or half an inch given and they score. I was fortunate to play so much and I will try to learn from the hard times and use it as a positive."