FORMER Chelsea boss Maurizio Sarri could be in line for a shock return to England with either Arsenal or Tottenham, it's claimed.

The Italian has been out of work since being given the boot by Juventus last August – despite guiding the Old Lady to their 36th Scudetto. 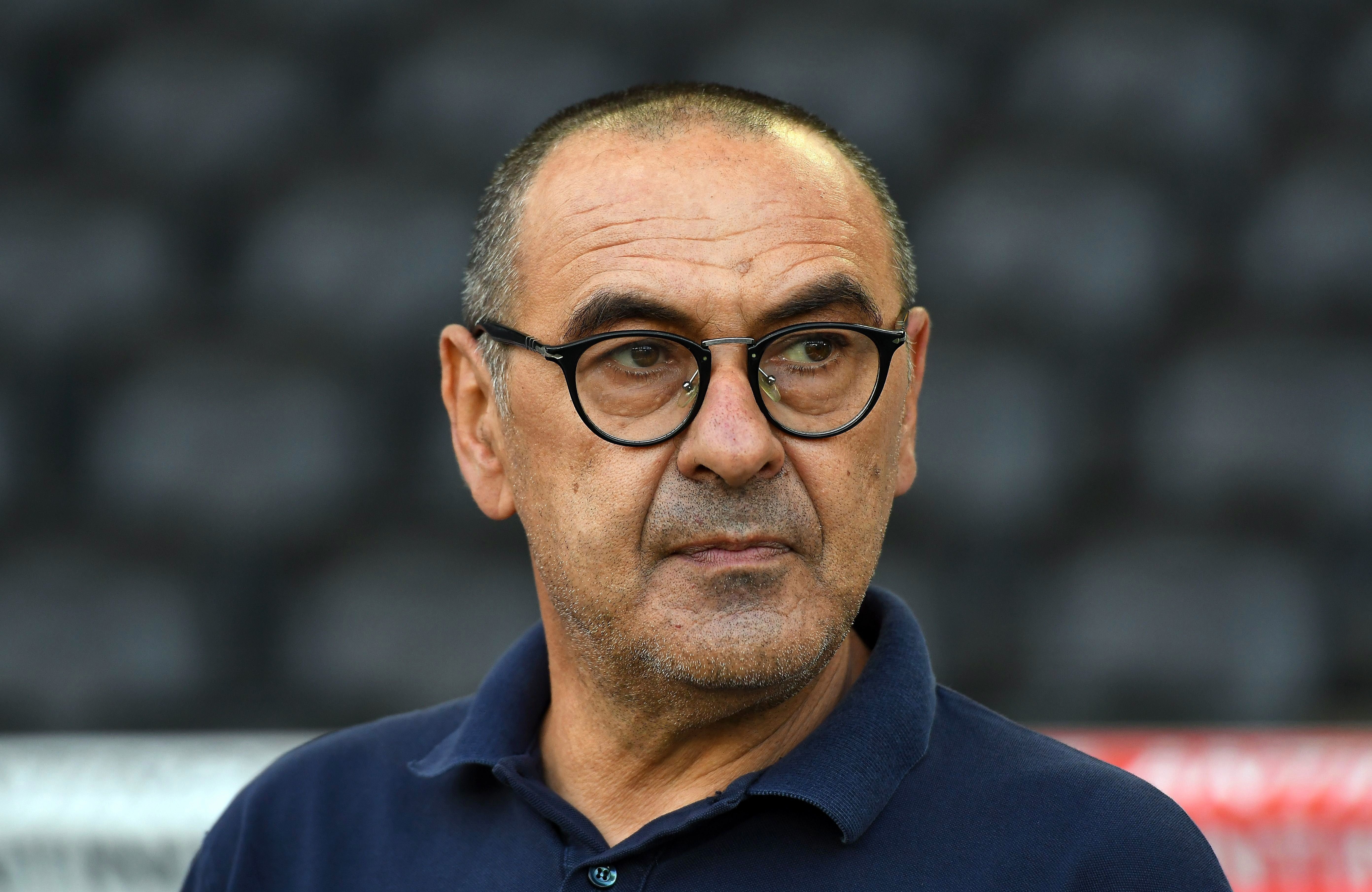 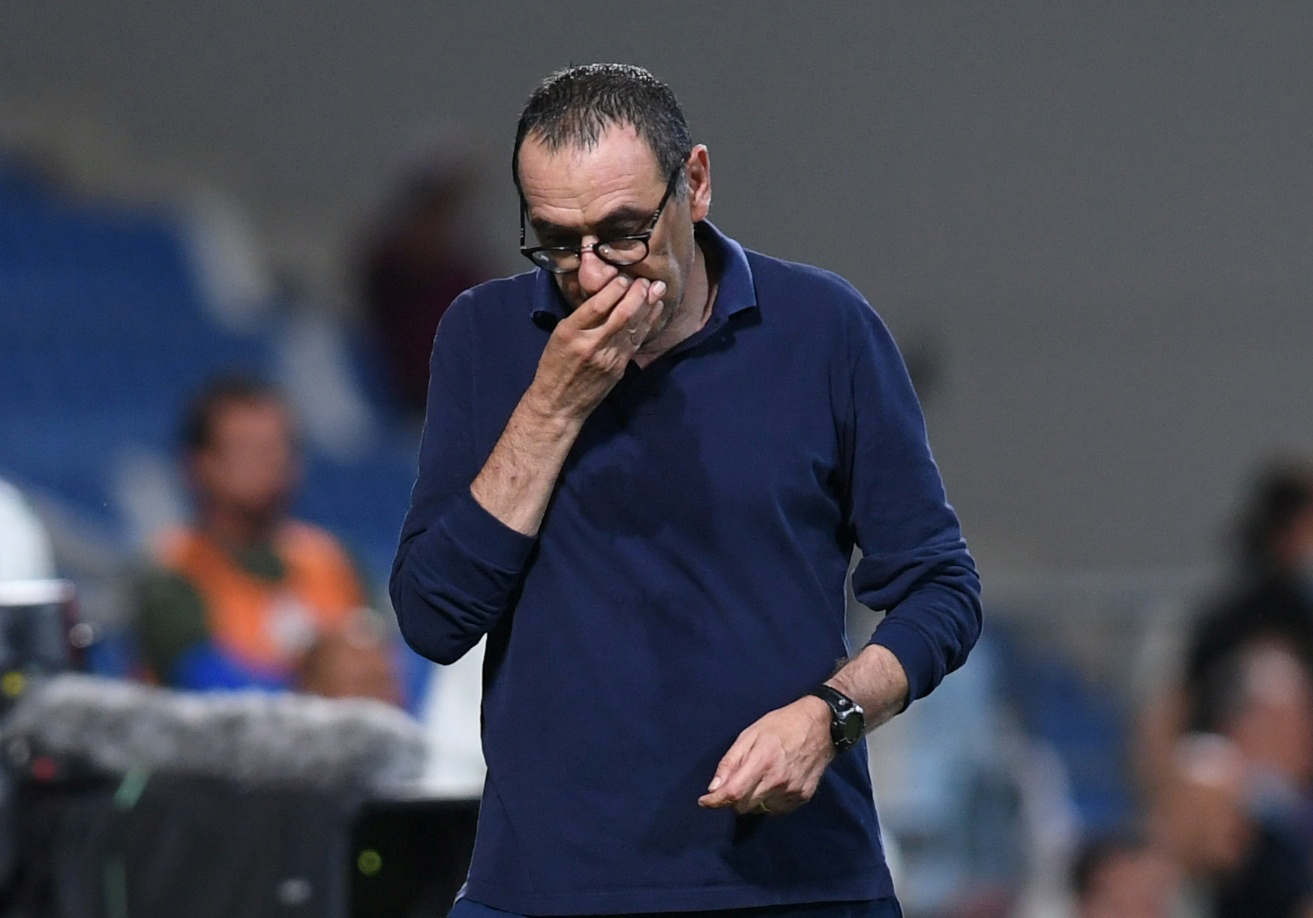 Sarri is said to be eager to get back in the dugout next season, with Italian journalist Carlo Laudisa claiming the 62-year-old could very well return to the Premier League.

During an appearance on Radio Punto Nuovo, he said: “Sarri could go to England.

“The Tottenham solution being the most plausible, but the Arsenal bench could also become free, as [Mikel] Arteta has missed all the Gunners’ season goals.”

Laudisa's claim that Sarri could return to the Prem comes despite reports the veteran manager is against the idea of resuming his career abroad.

The former Napoli chief is reportedly concerned about upping sticks during the pandemic in case he's unable to return to his homeland.

Sarri enjoyed success during his sole season in charge of Chelsea, guiding the Blues to Europa League glory with a 4-1 victory over Arsenal in Baku.

If Sarri is indeed open to managing Arsenal, he'll no doubt be keeping a close eye on developments at the club over the coming weeks.

Gunners chief Arteta is under pressure following a dismal full debut season in management – although SunSport understands he will have until Christmas to turn things around.

The north Londoners – who have missed out on European football for the first time in 25 years – are in danger of ending the season in tenth place.

But former Gunners midfielder Alan Hudson has warned the club against hiring Sarri, telling Caught Offside: “The talk from the Emirates is that Arteta is being given money to spend, and I think they need to stick with him.

“Otherwise they will become like a second Chelsea with sacking managers – only theirs are nowhere as good!

“As for Sarri, Arsenal need someone to bring a smile back on faces as there’s too many long faces there already.” 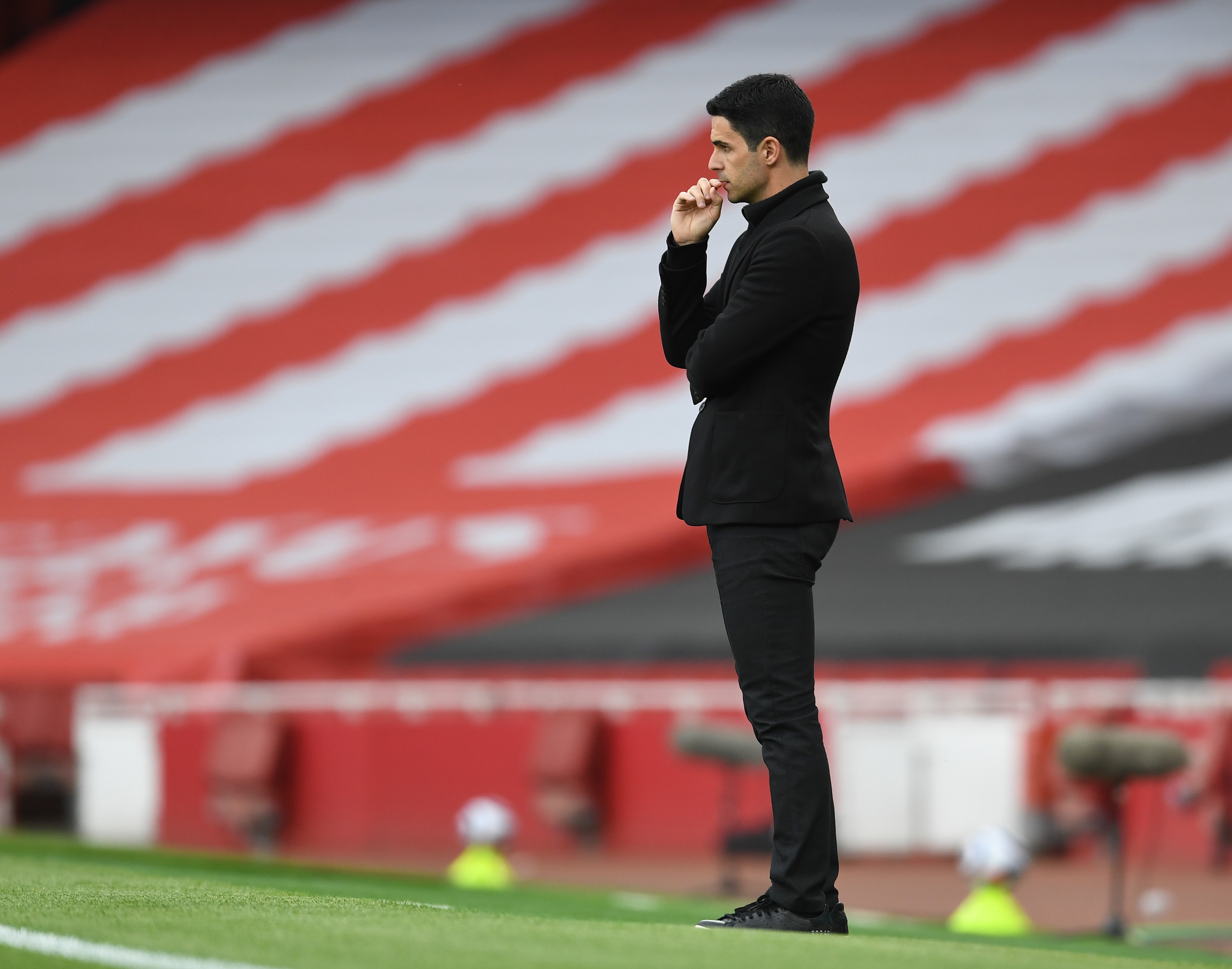 A move to Tottenham could end up materialising sooner as beaten Carabao Cup finalists Spurs are currently managerless.

Jose Mourinho was given his marching orders just days before the EFL Cup final, with Ryan Mason being installed as the club's interim manager.

Spurs will be back in action on Sunday afternoon, welcoming Wolves to the Tottenham Hotspur Stadium.

Arsenal, meanwhile, will welcome Chelsea to the Emirates on Wednesday night.