The World Cup giants crashed out in the group stage in Qatar, four years after suffering the same fate in Russia. 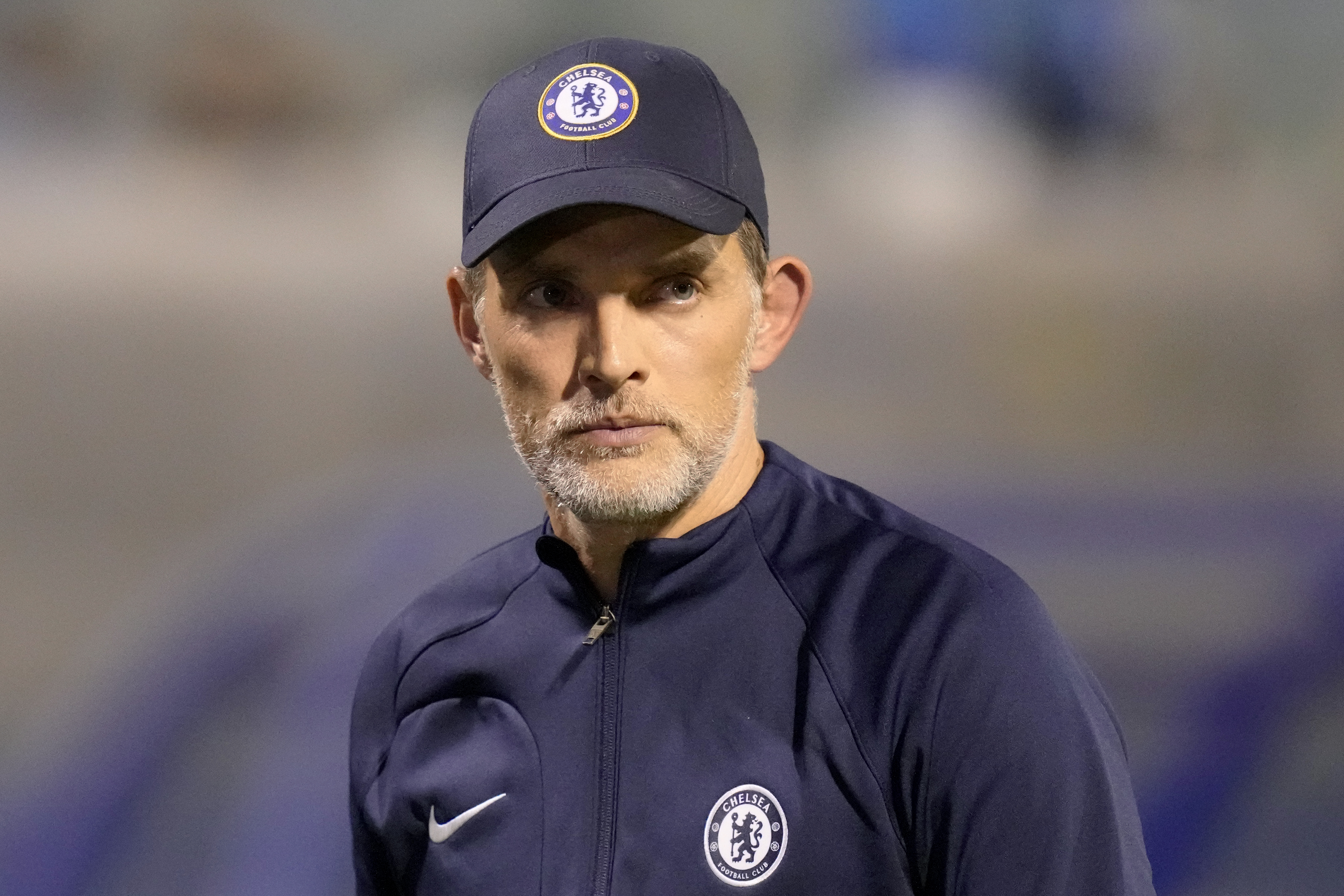 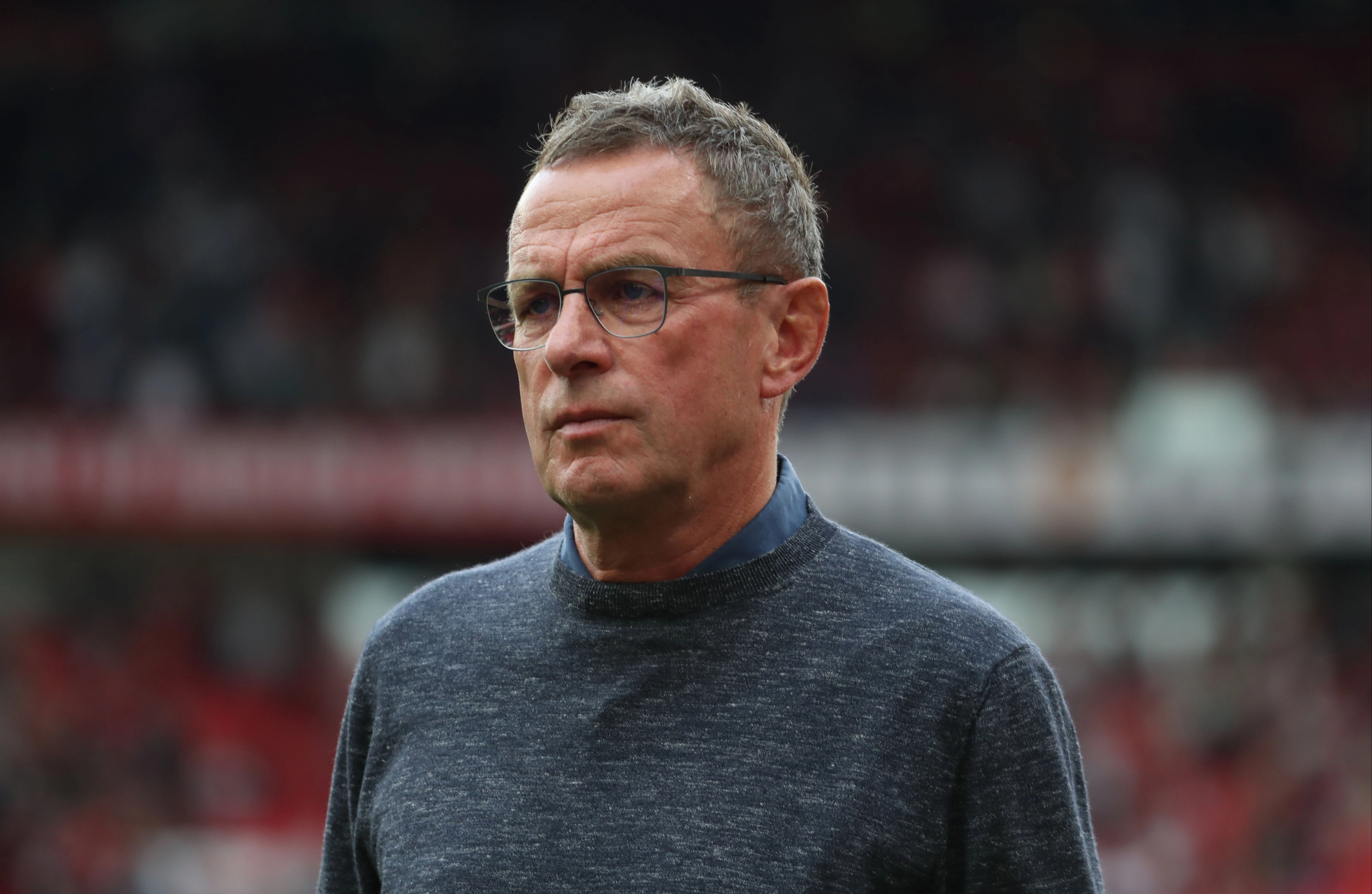 On Monday, Oliver Bierhoff, the director of the national team, resigned following the nightmare campaign.

And Flick's job is hanging in the balance, with the ex-Bayern Munich manager releasing a rather damning statement following Bierhoff's departure.

He said: "My coaching team and I are finding it difficult at the moment to imagine how the gap created by Oliver's departure can be closed professionally and personally."

If Flick, 57, is sacked or chooses to resign from his post, Kicker understand that ex-Chelsea man Tuchel is one of the frontrunners to replace him. 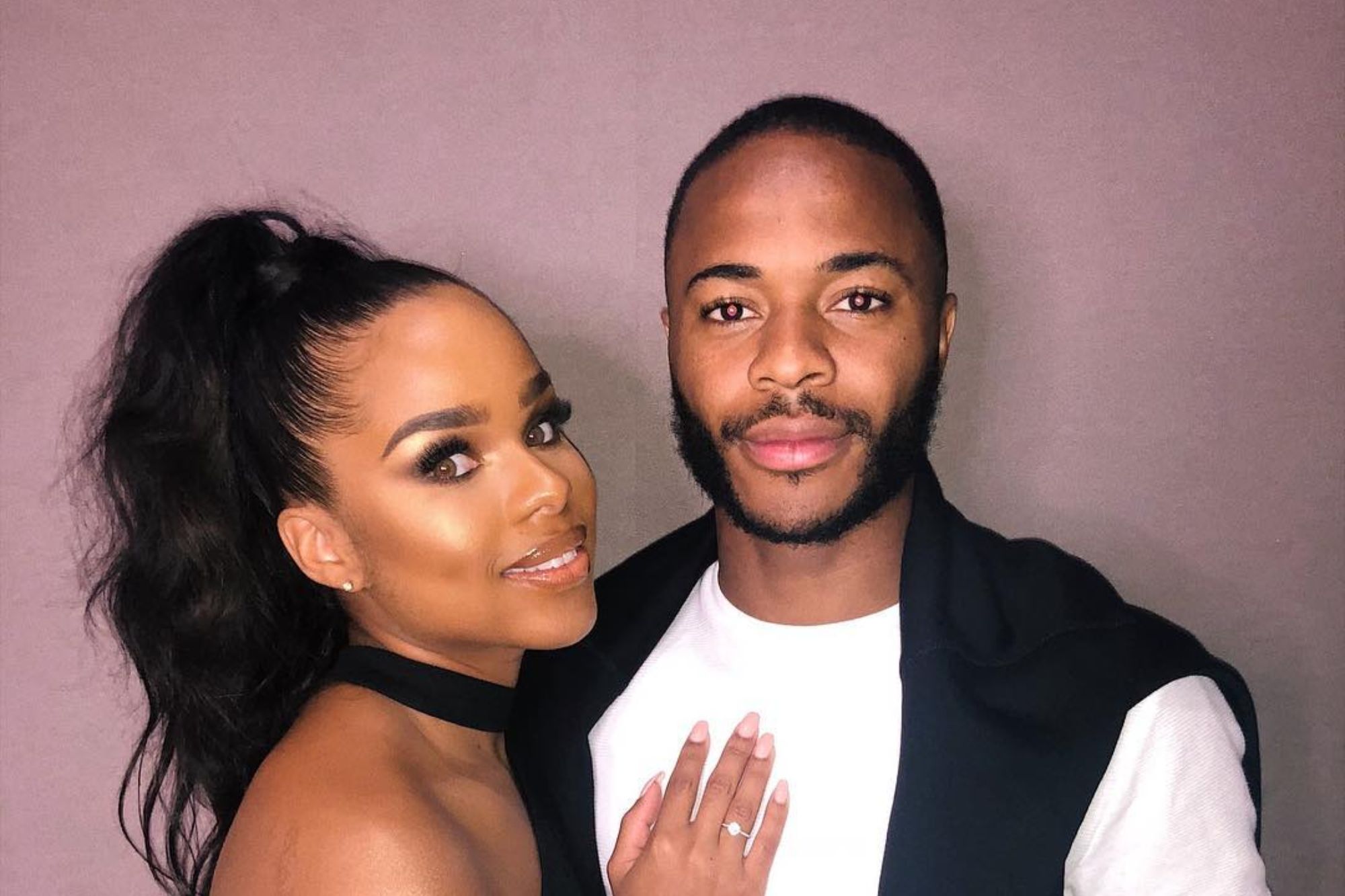 The German coach, 49, was dismissed by the Blues back in September after a string of poor results.

But overall he was a success at Stamford Bridge, winning the Champions League less than six months into his spell at the club.

He could be joined in the Germany set-up by ex-Manchester United boss Ralf Rangnick.

'GOD SAVE OUR KING'

HOW TO GET FREE BETS ON THE WORLD CUP

But he is now being linked with replacing Bierhoff as the Germans' director of football.

Rangnick was Tuchel's head coach at Ulm in 1997 where the pair formed a relationship.

Three years later, he then gave Tuchel a role as a youth coach at Stuttgart.