And the 30-year-old has slammed their only rivals Paris Saint-Germain as 'Qatar PSG' in respect of the millions of pounds they spend on players and wages. 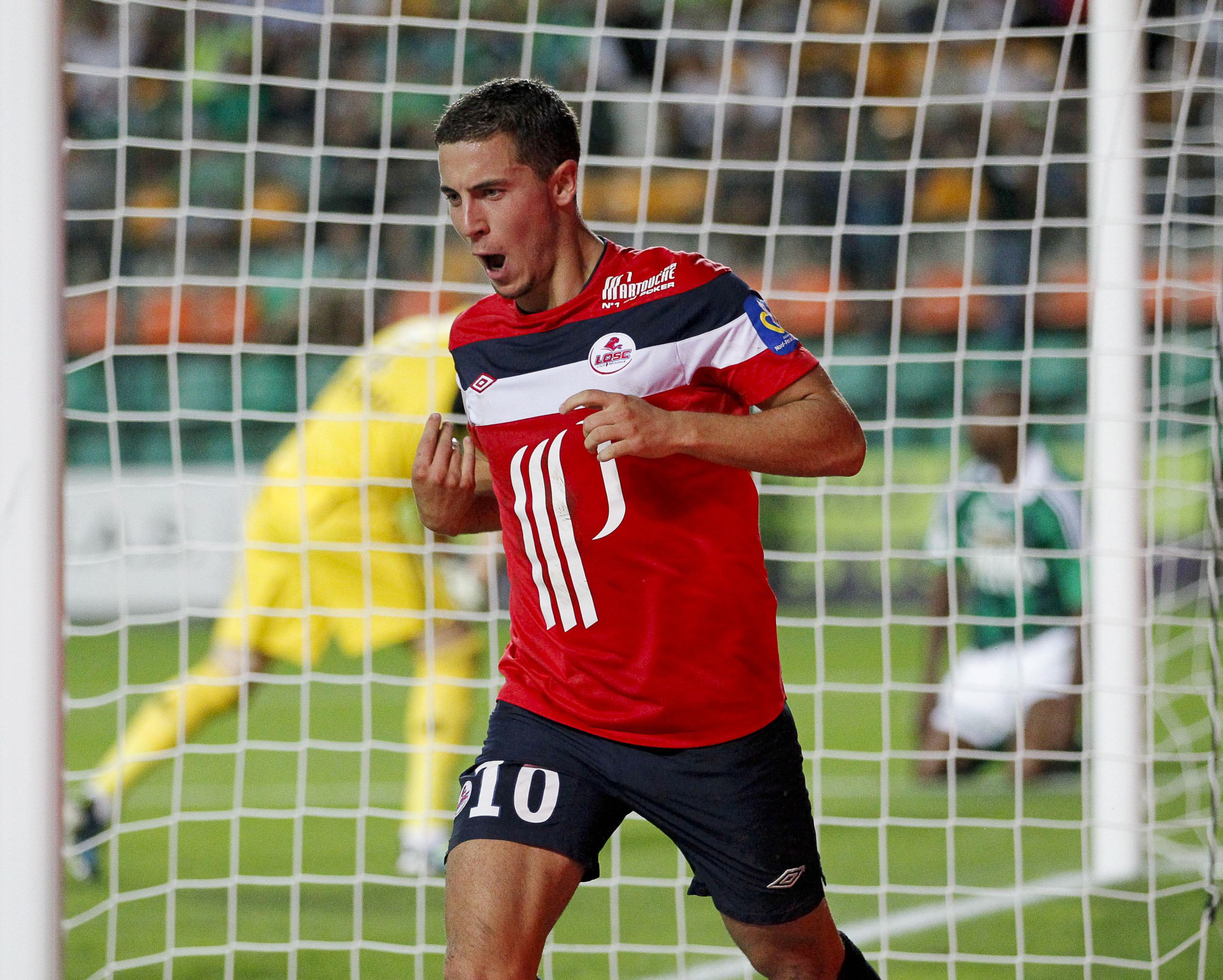 Lille travel to face Angers on the final day, knowing a win would see them crowned champions.

PSG host relegation-threatened Brest, and are one point adrift of their rivals.

But Hazard, who was with Lille for five years before he left to join Chelsea, believes if they win the title it will trump the time he was part of the side that did the same in 2011.

Speaking with Lille's official website, as translated by Get French Football, Hazard said: "Of course [I still watch Lille]. When [my children] hear Lille being talked about on the TV, they know that that is where daddy played.

"Only my oldest was born when I was playing for Lille, but they all know that it began here.

"Aside from that, I do not watch all the matches like I did two or three years after I left. First off because I am 30, I have children and lots of things to do. But also because I no longer know anyone in the team. But when I can, I watch the matches.

"Honestly, if they are champions this season, it would be even better than us in 2011, because now there is the Qatar version of PSG, which makes the league more difficult to win.

" The supporters deserve it. When we won the double, they had had to wait more than 50 years to see their club win the title. 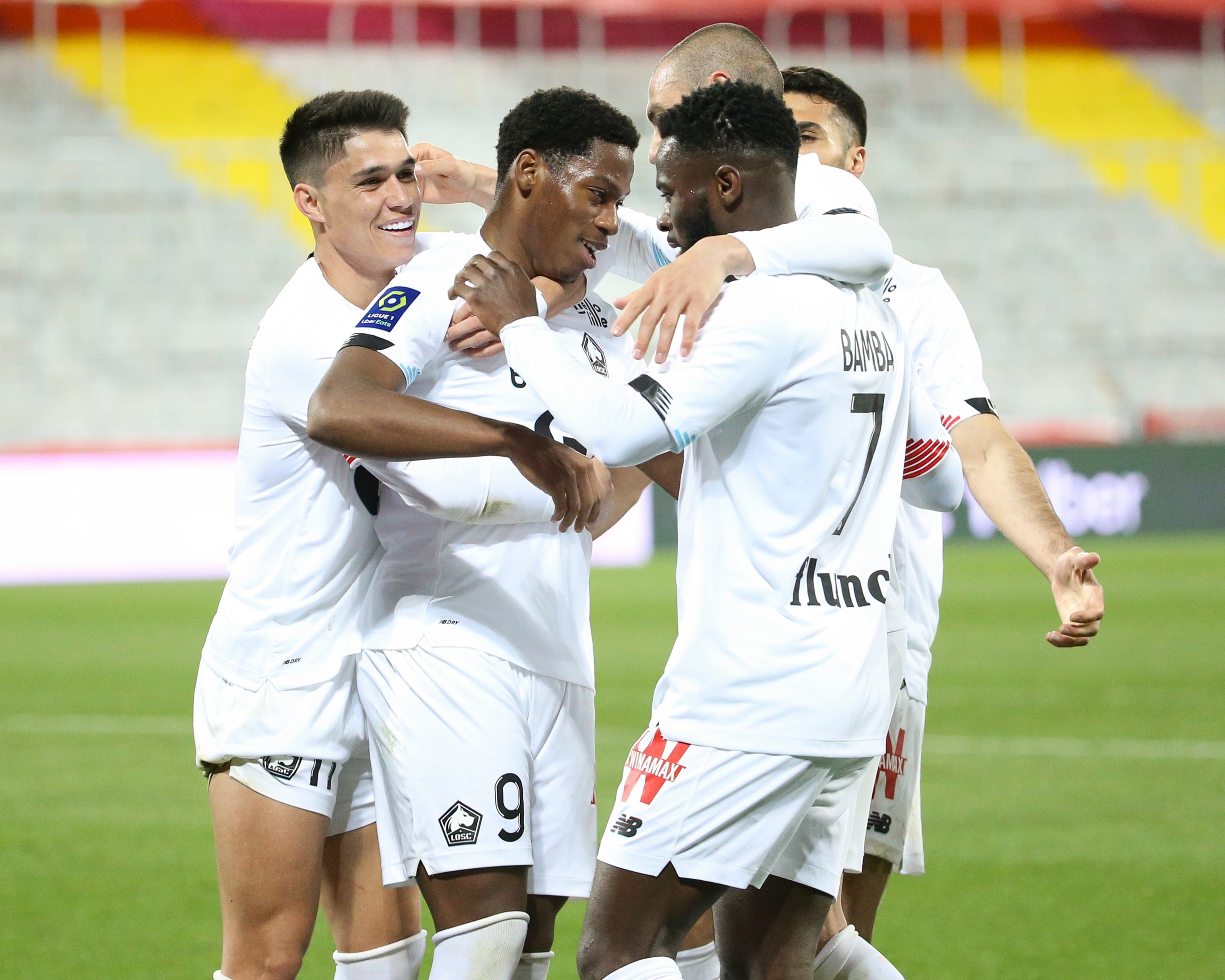 "And during this difficult period, it would do good for everyone. The people of the North deserve it and above all the players do.”

Lille could only muster a 0-0 draw with St Etienne at the weekend, with signs the jitters could be there.

Hazard, meanwhile, is reportedly one of TEN players Real Madrid want to ship out this summer.

Big things were expected of the Belgian when Real Madrid when he became the club's most expensive signing ever at £130million in 2019.

But the 30-year-old's time at the Bernabeu has been blighted by injury and fitness concerns, he has played just 40 games in all competitions since joining.