REAL MADRID outcast Eden Hazard will make his first start since September against Cadiz on Sunday.

Carlo Ancelotti has drafted in the winger with his first-team squad struck down by Covid. 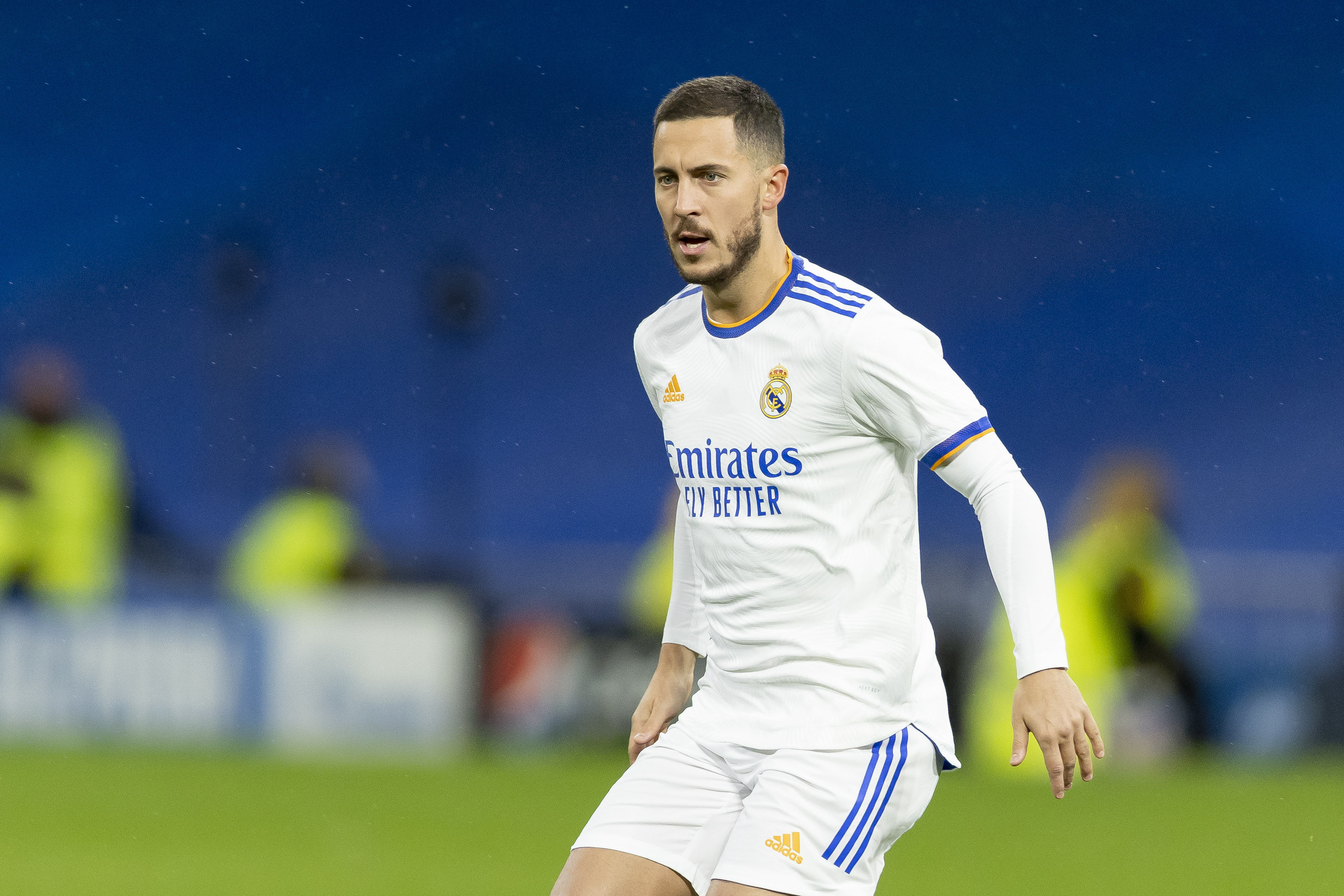 Speaking about Hazard's inclusion, Ancelotti said: "He will start but not because of the players that won't be available. He worked well, did not change his mentality.

"He kept his motivation, trained well and deserves to play.

"The first part of the season has been bad for him because it has been a very good for Vinicius Jr and (Karim) Benzema.

"And I preferred to have (Marco) Asensio and Rodrygo on the right up front (and) interchange between them."

Hazard has suffered with fitness issues once again this season and last featured in the Champions League defeat to Moldovan side FC Sheriff.

And the Belgian's exclusion from the side has sparked rumours he could soon be leaving the Bernabeu.

West Ham and Everton were believed to be leading the race for his signature before the Hammers had a bid worth £21million rejected.

Former side Lille are also reportedly keen on Hazard, as are Turkish outfit Fenerbahce.

Relegation strugglers Newcastle are also in need of new players to make an impact and are targeting the former Chelsea star.