SAMED YESIL may not be a familiar name to most Liverpool fans, but not long ago he was one of the clubs most promising young stars.

Five years on and he now works in a factory. 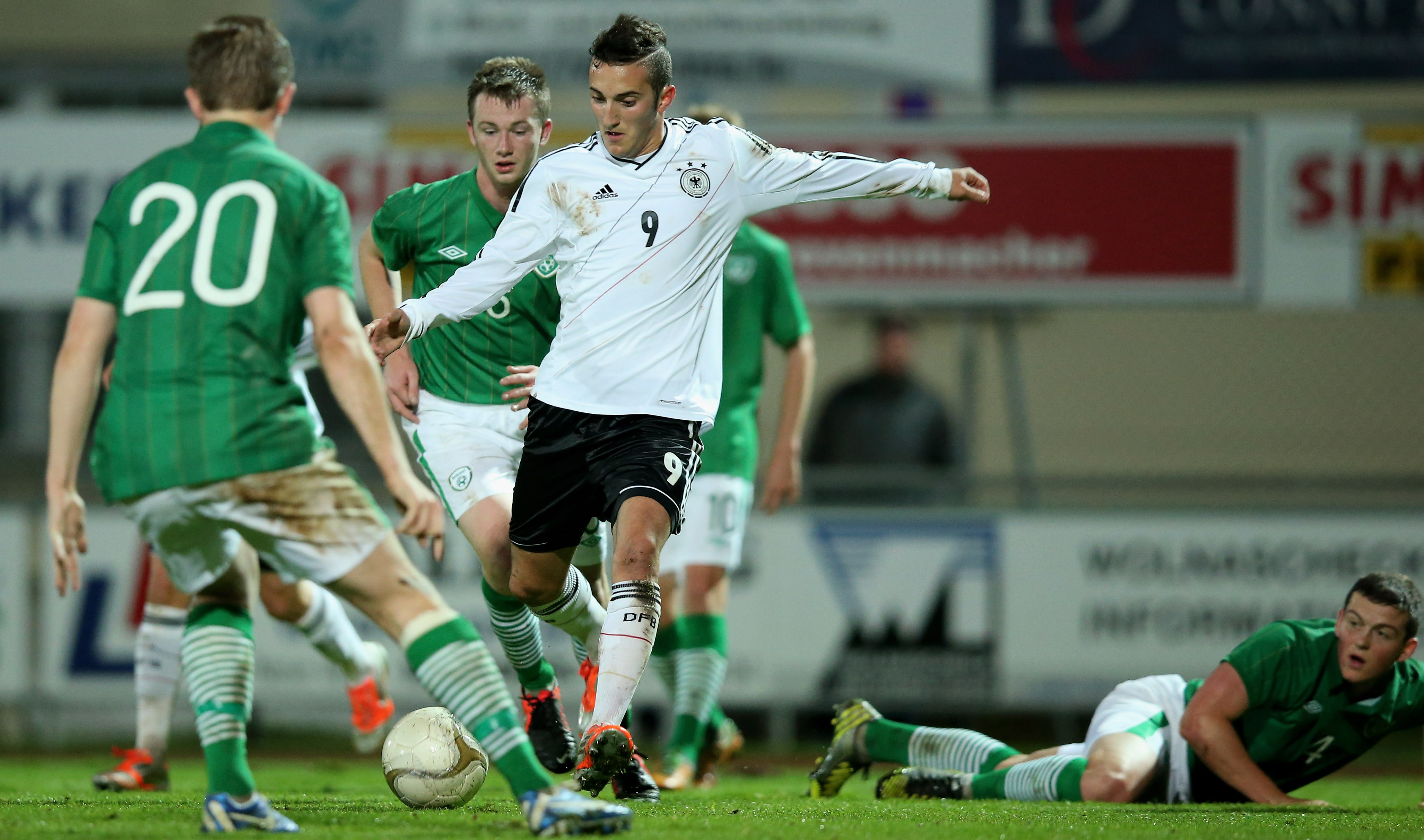 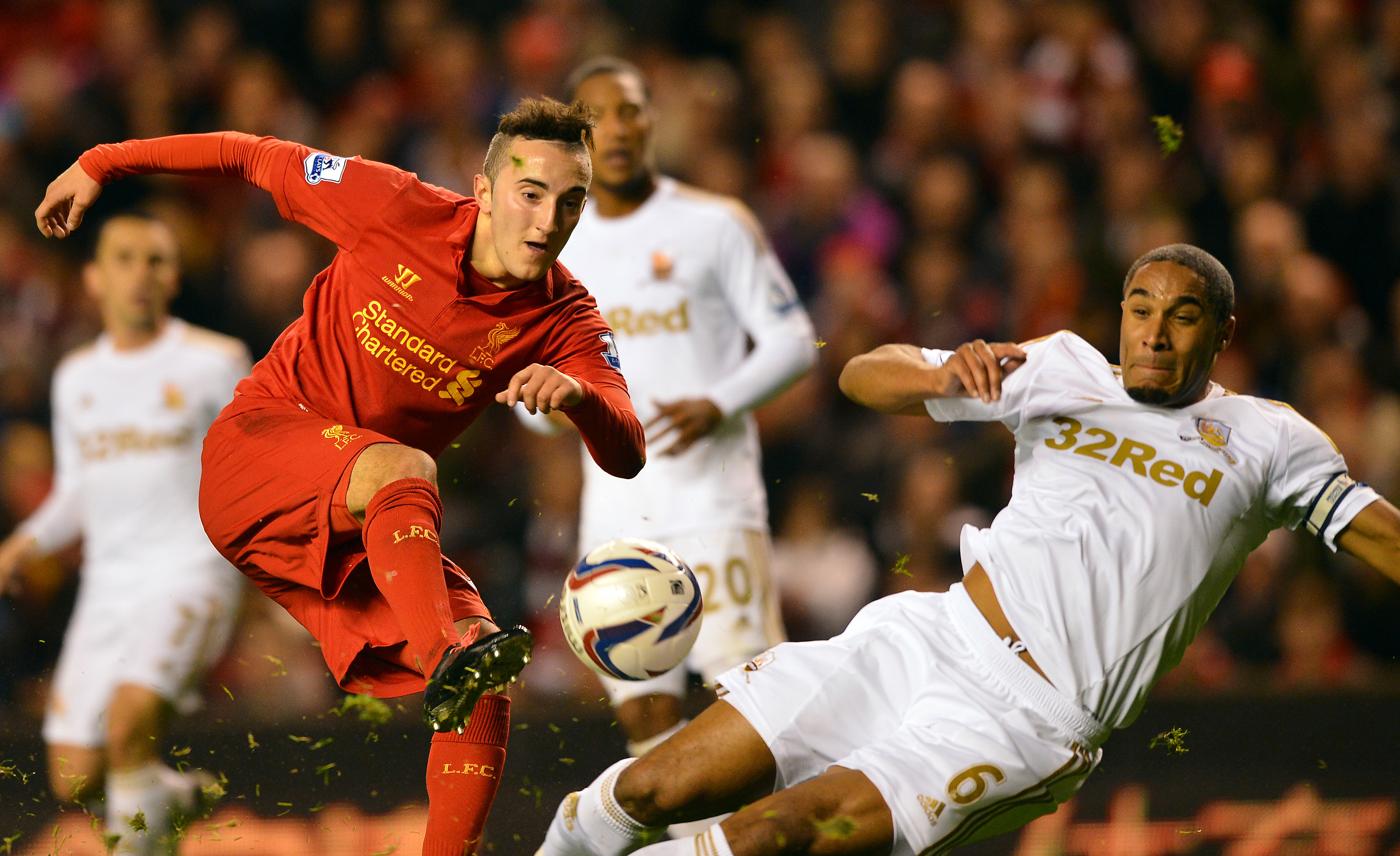 The talented German had the world at his feet as his prolific goal output drew comparisons to the late great Gerd Muller.

At youth level, the German’s record of 58 goals in 74 games, earning him a 2012 move to Liverpool after just one senior appearance for Bayer Leverkusen.

The Premier League outfit, then managed by Brendan Rodgers, paid a massive £1million for the forward’s services as he set his sights on the big time.

However, his career soon took a turn for the worst after he ruptured his cruciate ligament twice in two years.

Five years after leaving Liverpool, Yesil finds himself at a fifth division German side and building air filters in a factory.

Now 27, the forward still harbours hope of making a return to the professional game and re-living the glory days of his past.

Following his move to Liverpool, he earned promotion to first team training under Brendan Rodgers – making two appearances in the League Cup during his first season.

Speaking to The Athletic of his first session alongside the likes of Steven Gerrard and Luis Suarez, he said: "It was like a dream. I only knew these players from the PlayStation and from watching games on TV."

However, just as he was getting off the ground he ruptured his cruciate ligament in both 2013 and 2014 – causing him to be ruled out for over 450 days as he never played for Liverpool again.

Instead, Yesil moved on loan to Swiss side Luzern in 2015 and scored on his debut for the club – before falling out of favour with the manager and the chairman.

When he returned to England at the end of the season, he discovered that he had been released by Liverpool following the expiration of his contract.

After six months without a club, he arrived in Greece and signed for Panionios, where he scored eight goals in 31 appearances during his first season.

Off-field issues disrupted Yesil once again though as financial issues saw him go months without being paid.

Only now is he close to receiving a settlement from the club three years after leaving.

His next stop was hometown side KFC Uerdingen in 2018-19 in the German third division – before spending nine months in Turkey with Ankara Demirspor.

Last season, Yesil ran out 22 times in the fourth tier of German football for VfB Homberg and scored twice, before arriving at fifth division side DJK St. Tonis this summer.

Yesil hopes the new season can kickstart his career again.

He said: "I need to try ways into life post-football, in case I don't get back into a professional league."

However he hopes that he can earn a move higher up the pyramid if he hits the ground running this term as he stated: "I'm sure if I can play 30 games this season and score 15 to 20 goals then I will move back up the leagues again."

Alongside his football he now works in a factory as he tried to look beyond football.

He concluded: "I need to try ways into life post-football, in case I don't get back into a professional league."

"But I'm sure if I can play 30 games this season and score 15 to 20 goals then I will move back up the leagues again." 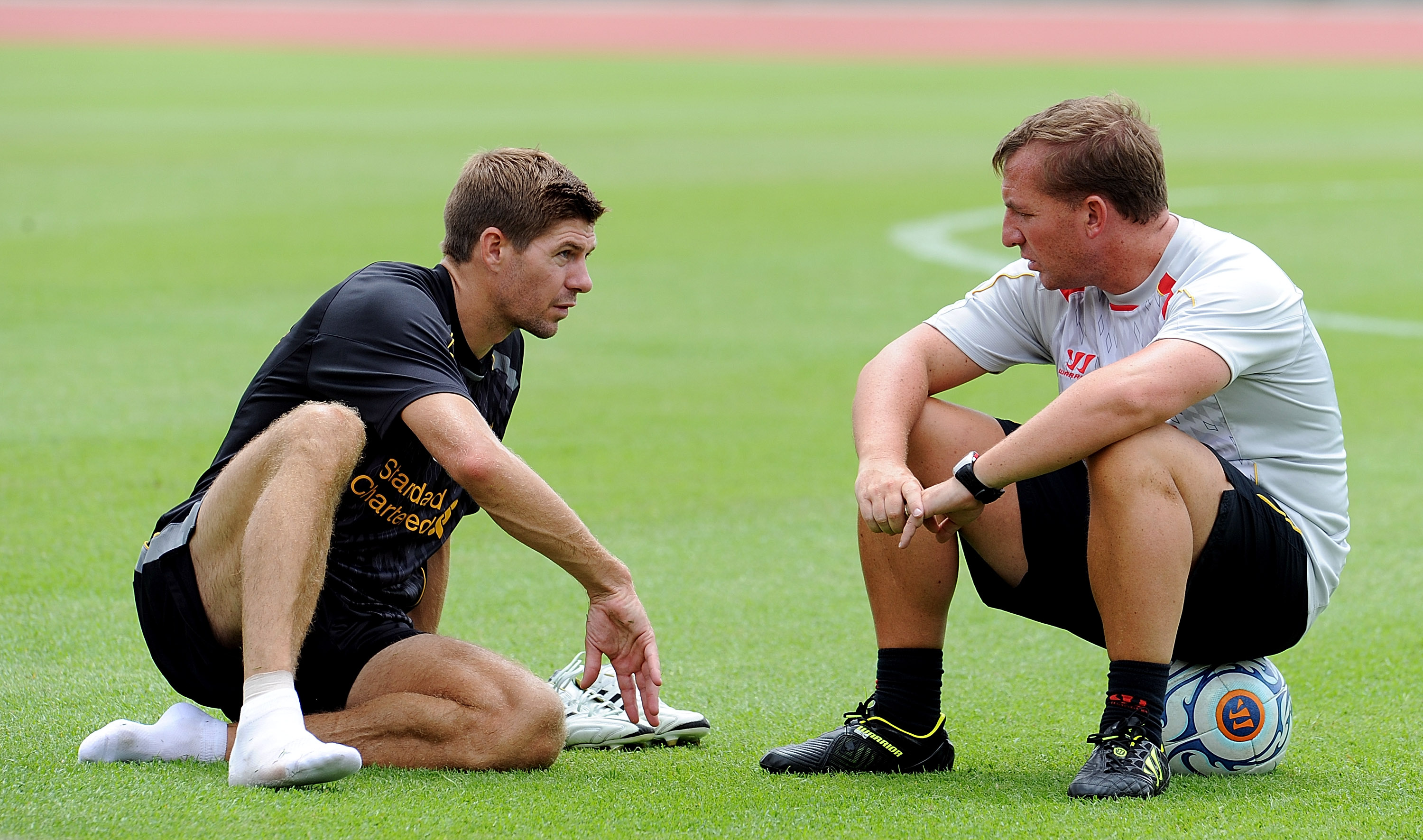 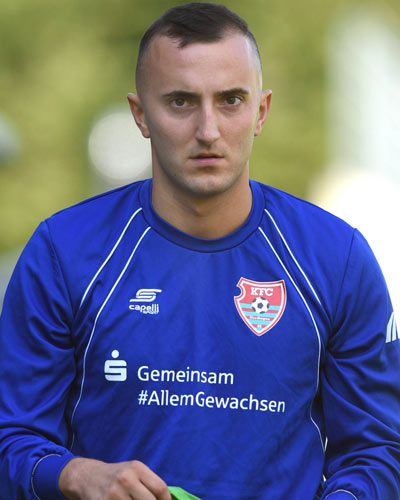