According to Romanian journalist Emanuel Rosu, Ben Arfa is currently negotiating with Rapid but Ferencvaros and a Champions League side have also shown interest. 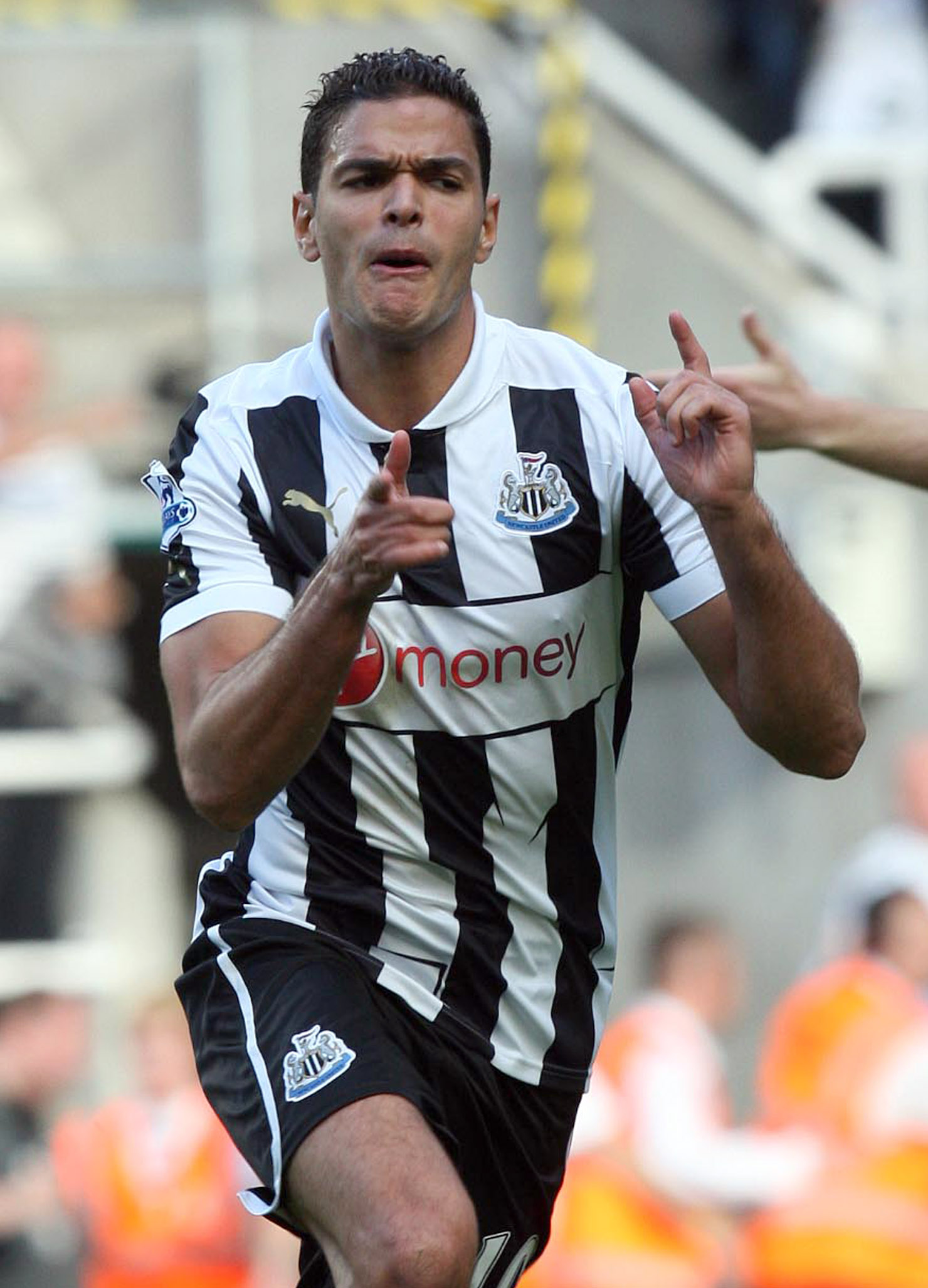 However, the attacking midfielder, who is currently a free agent looking for a new destination, has yet to make up his mind.

Rosu tweeted: "Breaking: Hatem Ben Arfa is negotiating a move to the Romanian Liga 1 at Rapid.

"According to the agent who's talking to him on Rapid's behalf, Ferencvaros and a Champions League club are also in the chase.

"Ben Arfa hasn't made his mind yet."

Ben Arfa became famous among the Premier League crowd thanks to his five-year stint at Newcastle.

The former France international, who counts 15 caps, joined the Magpies on loan from Marseille in 2010.

BETTING SPECIAL – GET 20/1 ON ENGLAND TO BEAT ANDORRA

The Toon then signed him on a permanent basis a year later and the 34-year-old went on to amass a total of 14 goals and 15 assists in 86 appearances across all competitions.

The Frenchman spent the last year of his Newcastle contract on loan at Hull before returning to France in 2015.

Ben Arfa played for Nice until 2016 before joining Paris Saint-Germain where he registered a mere four goals and seven assists in 32 matches. 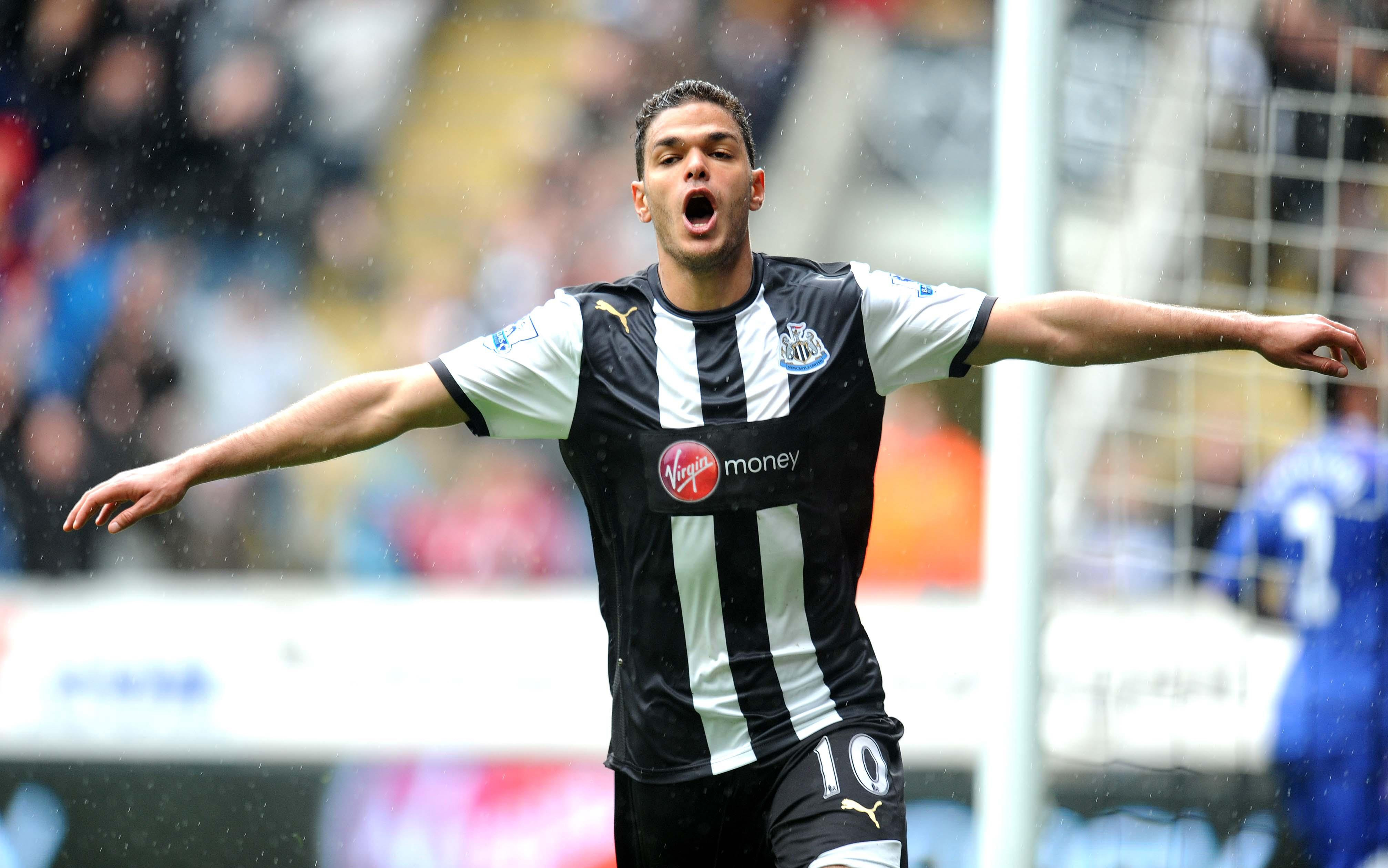 Since 2018, the playmaker has competed for the likes of Rennes, Real Valladolid and most recently Bordeaux.

But his contract with Les Girondins came to an end this summer and he is currently without a club.