FORMER Premier League ace Lys Mousset is set to have his VfL Bochum contract ripped up, according to reports.

Mousset, 26, joined the Bundesliga side last summer after six years in England with Bournemouth and Sheffield United. 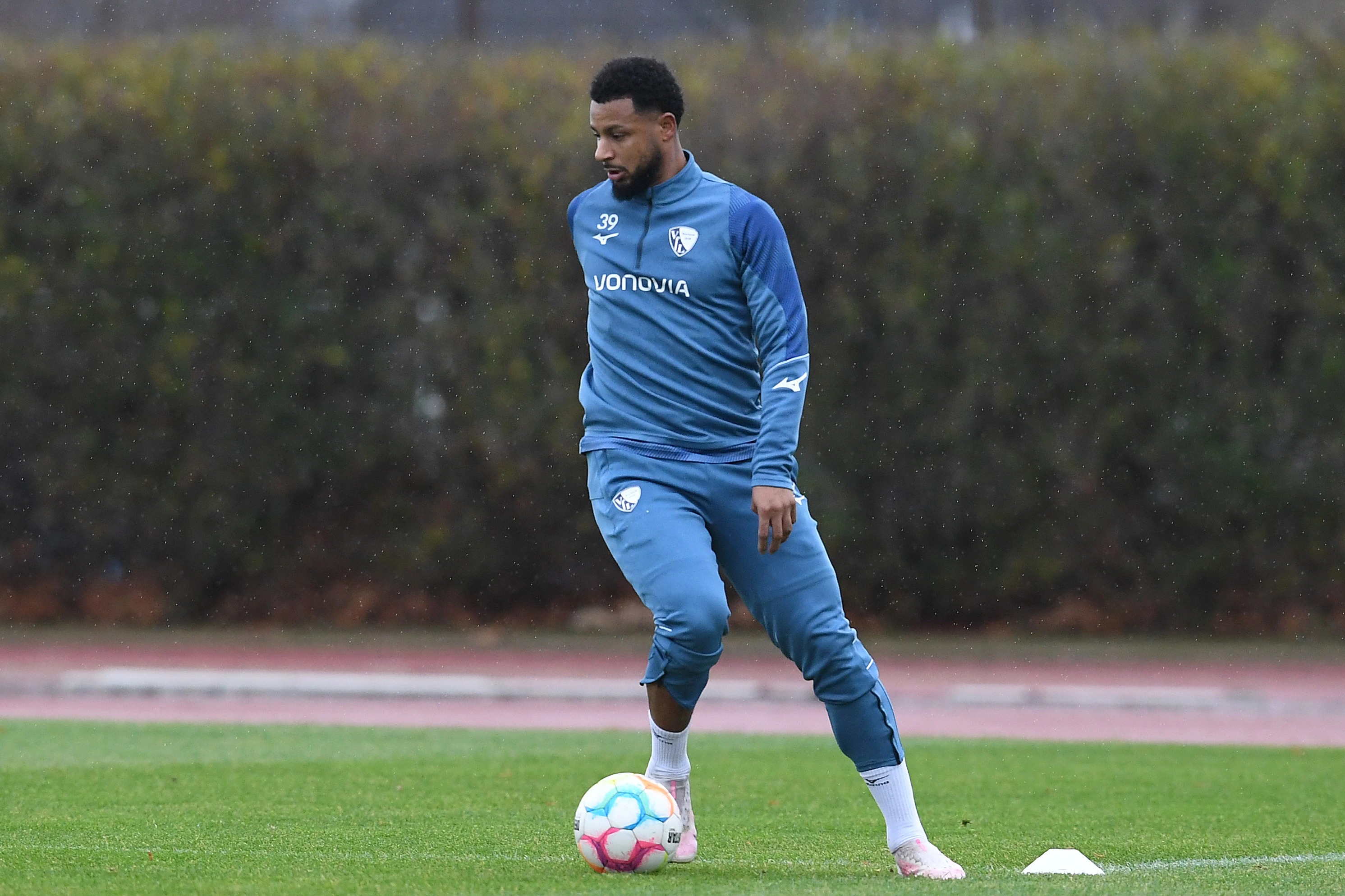 In six months he has failed to make a single appearance, however, and is set to be released.

According to German paper Kicker, Bochum have become sick of Mousset's regular lateness.

His latest indiscretion is said to have taken place during a training camp in Andalusia.

The Frenchman has been sent home from the trip and suspended by his club.

And it's claimed that the Bundesliga side plan to follow his suspension by terminating his contract.

As reported by Fussball Transfers, Mousset has been described as "unmotivated, unpunctual and unprofessional".

It's claimed that he arrived at his new club unfit last summer, and never managed to get up to scratch.

He was named as a substitute just once at Bochum, for a 2-0 defeat to Werder Bremen back in September.

Most read in Bundesliga

bring it all back

That was the only time he made the matchday squad.

He went on to add: "It's pretty disappointing because we naturally had a lot of hopes from him in terms of sport.

"At some point, however, the time has come when we have to protect the group as a whole."

Mousset arrived in English football in 2016, when Bournemouth paid around £6.5million to recruit him from Le Havre.

He struggled for goals with the Cherries, netting just five times in 71 appearances for them.

Despite his profligacy in front of goal, Sheffield United opted to pay a then-club record £10m fee to bring him to Bramall Lane in September 2019.

He scored nine goals and laid on four assists in 53 outings for the Blades.

Mousset was shipped off to Salernitana on loan in January 2022, managing only six appearances and no goals in Serie A before moving to VfL Bochum last summer. 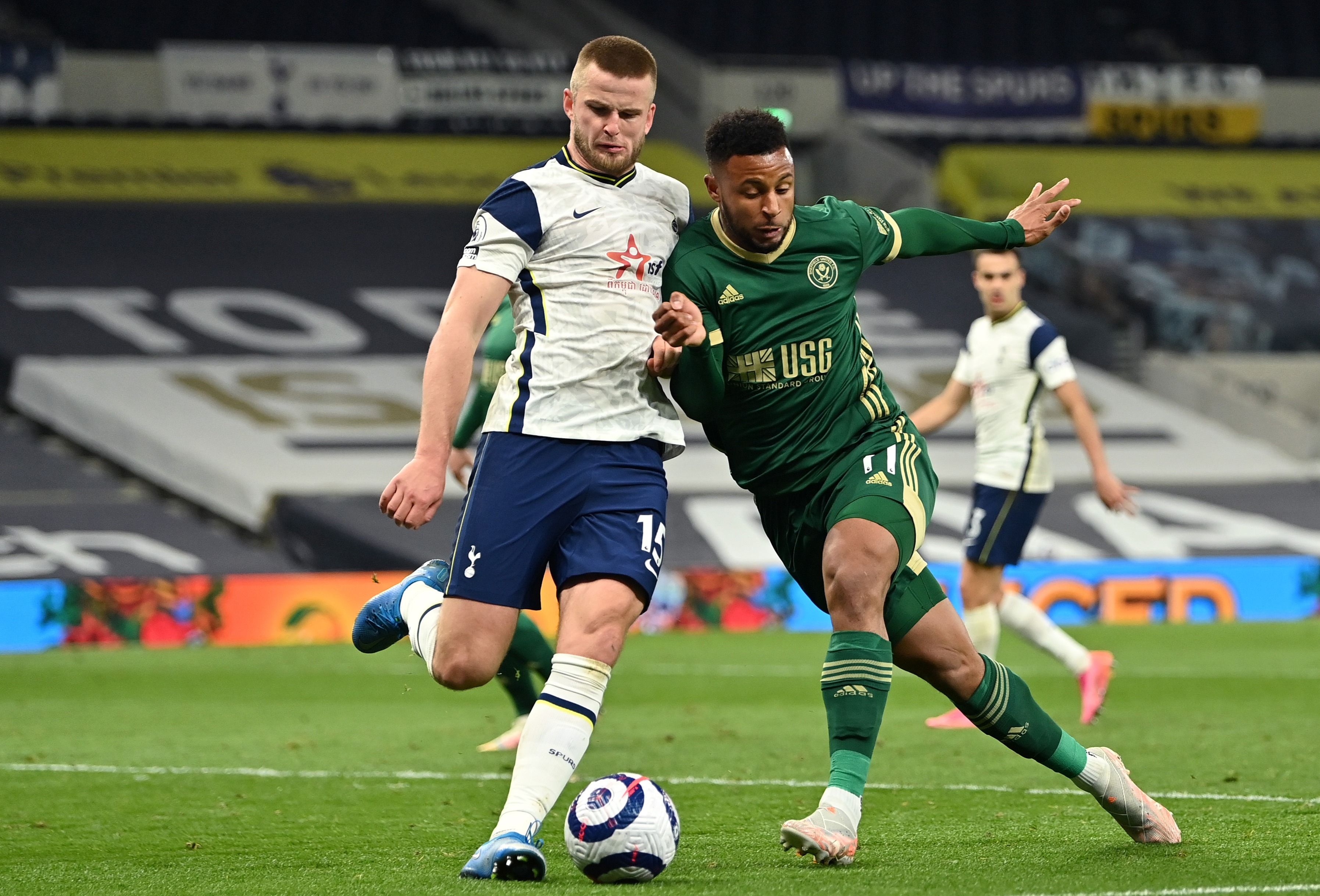