BRAZILIAN midfielder Paulinho has parted ways with Al Ahli less than two months after signing for the Saudi Arabian side.

The 33-year-old joined on July 22, but has mutually agreed for his contract to be terminated and is now a free agent. 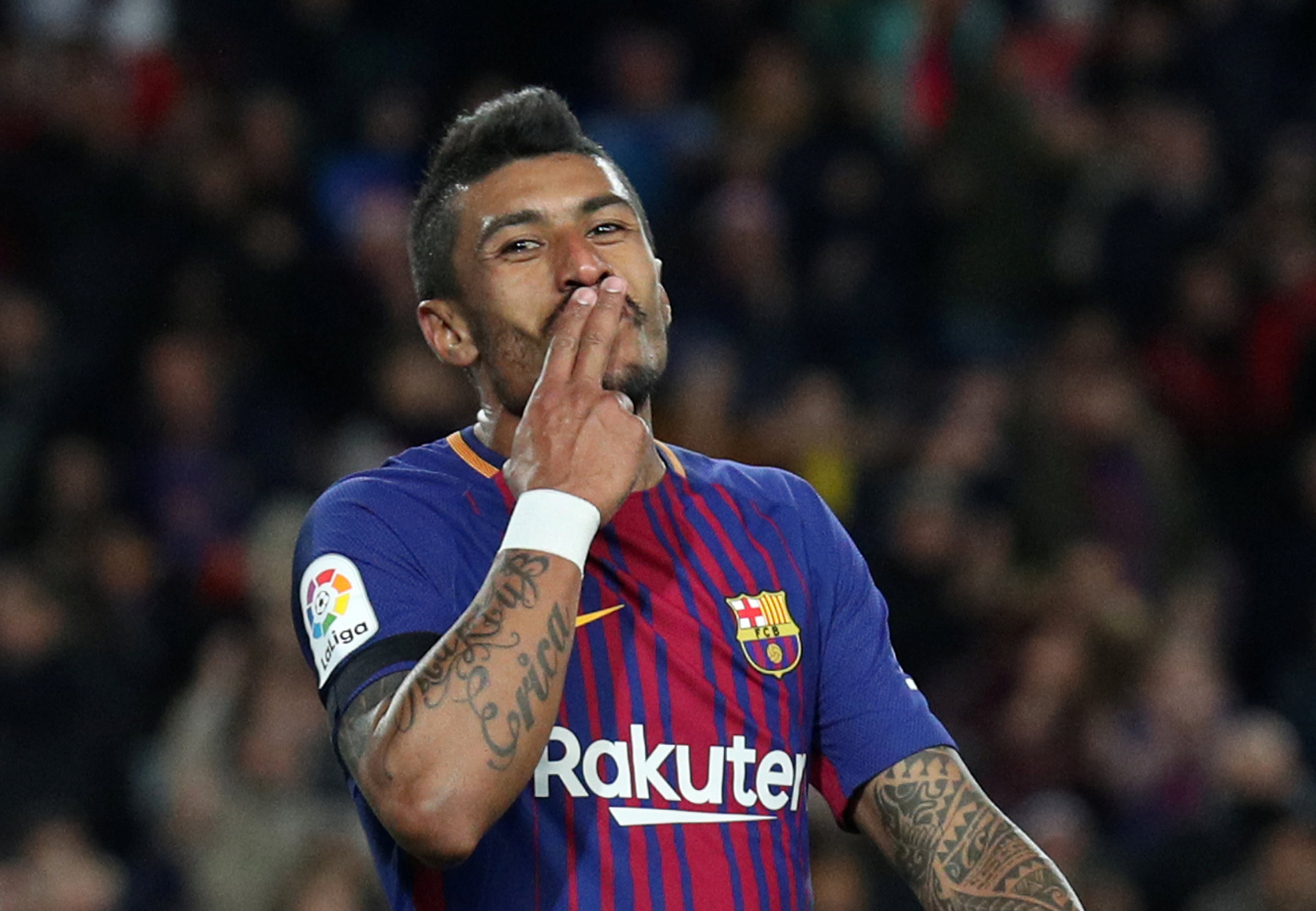 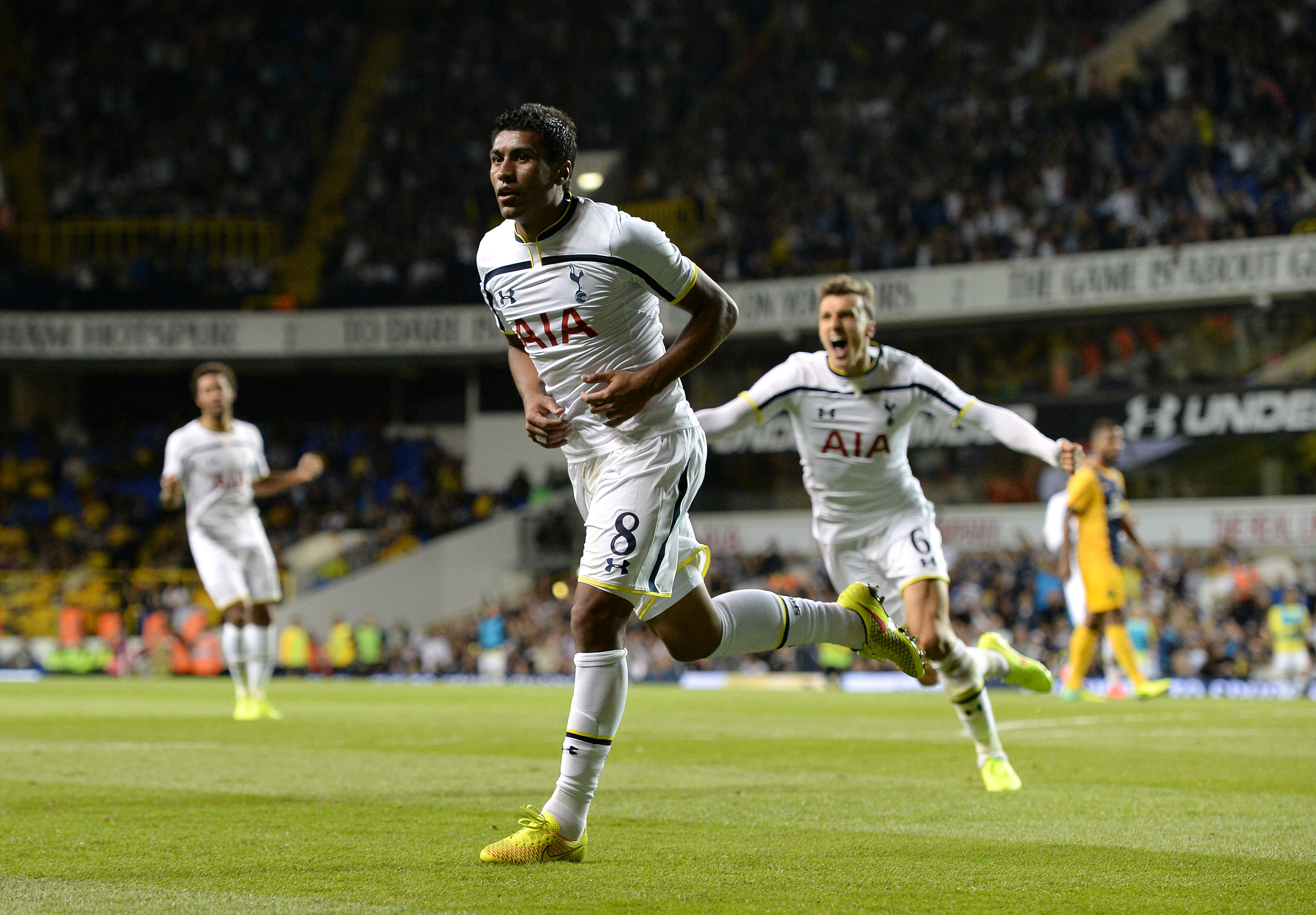 But the Jeddah-based side released a statement citing 'emergency circumstances' as the reason for his contract termination.

Part of that statement read: "The termination of the contract with 'Paulinho' comes due [to] emergency circumstances, he spoke with the club's management recently, which was reflected in his performance on the field during the past rounds, expressing his inability to provide the desired addition to the team."

His 'inability to provide the desired addition' comes despite an impressive goalscoring record for the side.

Paulinho played for the club as recently as last Friday, before the bizarre announcement confirming his departure.

The 56-cap Brazil man had originally penned a deal with Al Ahli until June 2024.

But now the former Tottenham and Barcelona man finds himself without a club.

Paulinho played 67 times for Spurs after joining from Brazilian side Corinthians in 2013 for £17million.

He was one of the seven signings for a combined £100million plus splashed by Daniel Levy following Gareth Bales move to Real Madrid.

His two-year spell in North London included ten goals and seven assists before he swapped Spurs for China.

The midfielder also spent time with Barcelona, turning out 49 times for the Catalan club .

That spell included winning the La Liga and Spanish Cup double in the 2017/18 season.

Paulinho also featured at the 2014 and 2018 World Cups for Brazil, coming off the bench as a substitute in the infamous 7-1 semi-final defeat against Germany in Belo Horizonte seven years ago.