TYSON Fury is up off the canvas and ready to deliver a knockout performance at Ascot on Friday.

The giant, Richard Spencer-trained three-year-old, named after the heavyweight champ, could only finish ninth in the St Leger at Doncaster earlier this month. 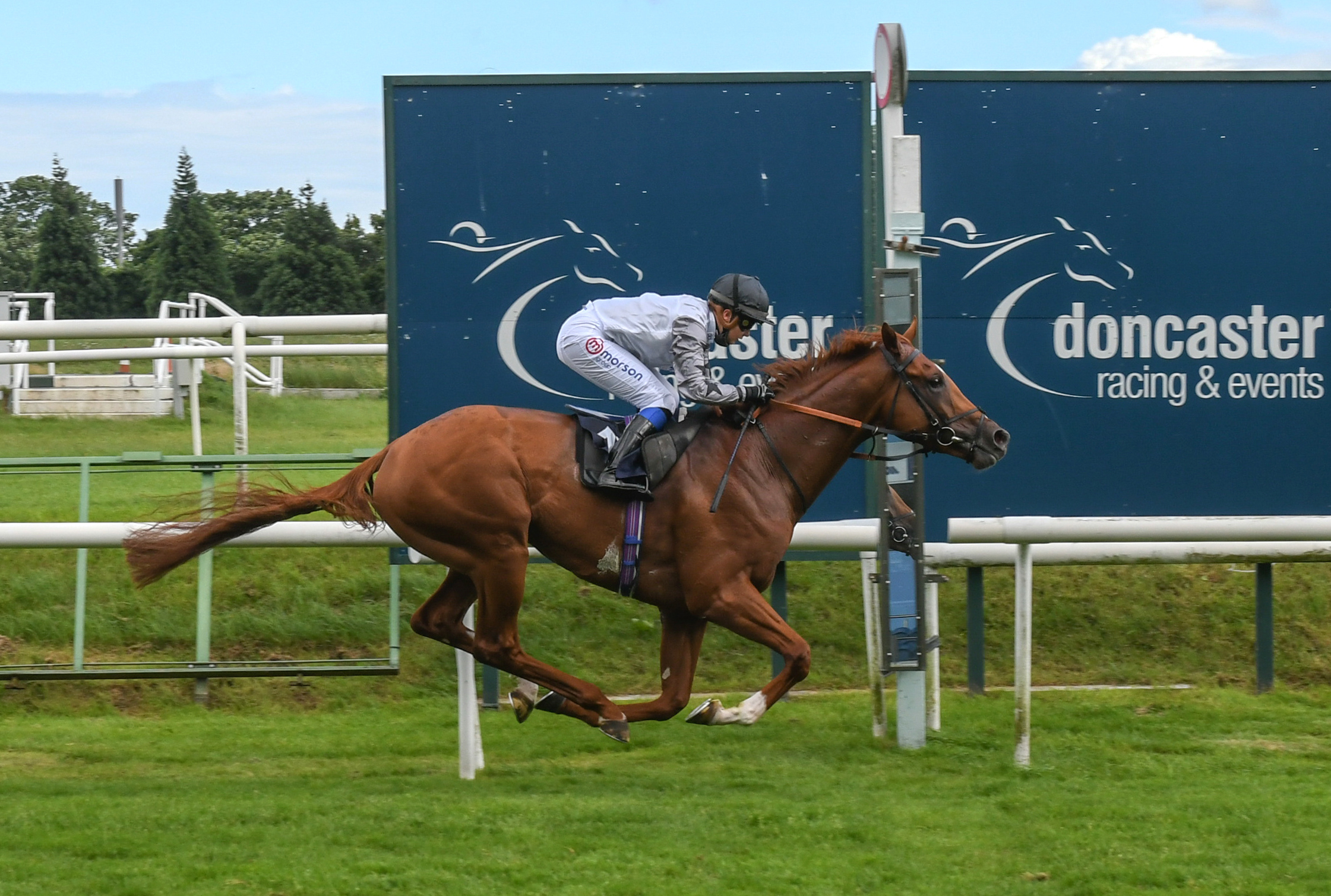 Having moved nicely through the race, he was on the ropes in the closing stages as Galileo Chrome muscled his way to victory – but that was just his second career start after a dominant debut win in July.

And his Classic-winning owner Phil Cunningham reckons the horse proved at Donny that he wasn’t punching above his weight in Group company.

Cunningham told Sun Racing: “He’s a stunning, big horse and with it being an unusual year we thought we’d take a punt and run in the St Leger.

“He was beaten in the end but I think we saw he can hold his own at that level, and he has been given a mark of 103 so it has confirmed what we thought we had.

“He showed his immaturity at the start, he was a bit restless and got a bit worked up. The plan was to come from behind but he probably gave himself just a bit too much to do.

“The amazing thing now with sectional times is you can look at how the race is run in great detail, and it surprised me that from the 4f pole to the 2f pole, his splits were the fastest in the race. He’s a class horse.”

He will now drop back in distance to a mile and a half at Ascot – but he also has the option to run in the Listed Noel Murless Stakes over 1m6f on the same day.

Cunningham continued: “We are probably going to do the sensible thing and bring him back to a mile and a half at Ascot on Friday for the novice race.

OFFER OF THE DAY

T&Cs: New customers only. Place your FIRST bet on any sportsbook market and if it loses we will refund your stake in CASH. Max refund for this offer is £20. Only deposits made using Cards or Apple Pay will qualify for this promotion. T&Cs apply. Paddy's Rewards Club: Get a £10 free bet when you place 5x bets of £10+. T&Cs apply. 18+ Begambleaware.org

“We entered him for the Noel Murless, mainly because at this time of year you see races cutting up, but the preference would be to drop him in distance.

“His jockey Kieren Shoemark rode him in his work the other day and he was very impressed with him. We all think he has come out of the Leger in great shape, it was a good learning curve for him as he’s still very raw.

“We will make a call after he runs on Friday whether we will just put him away and start planning for next year. Whatever happens, he is a horse for next season.”