MAX VERSTAPPEN could be subject to retrospective punishment once all the footage from the Brazilian Grand Prix is reviewed, F1 race director Michael Masi has confirmed.

The contentious issue occurred during lap 48 when Lewis Hamilton attempted to overtake Verstappen. 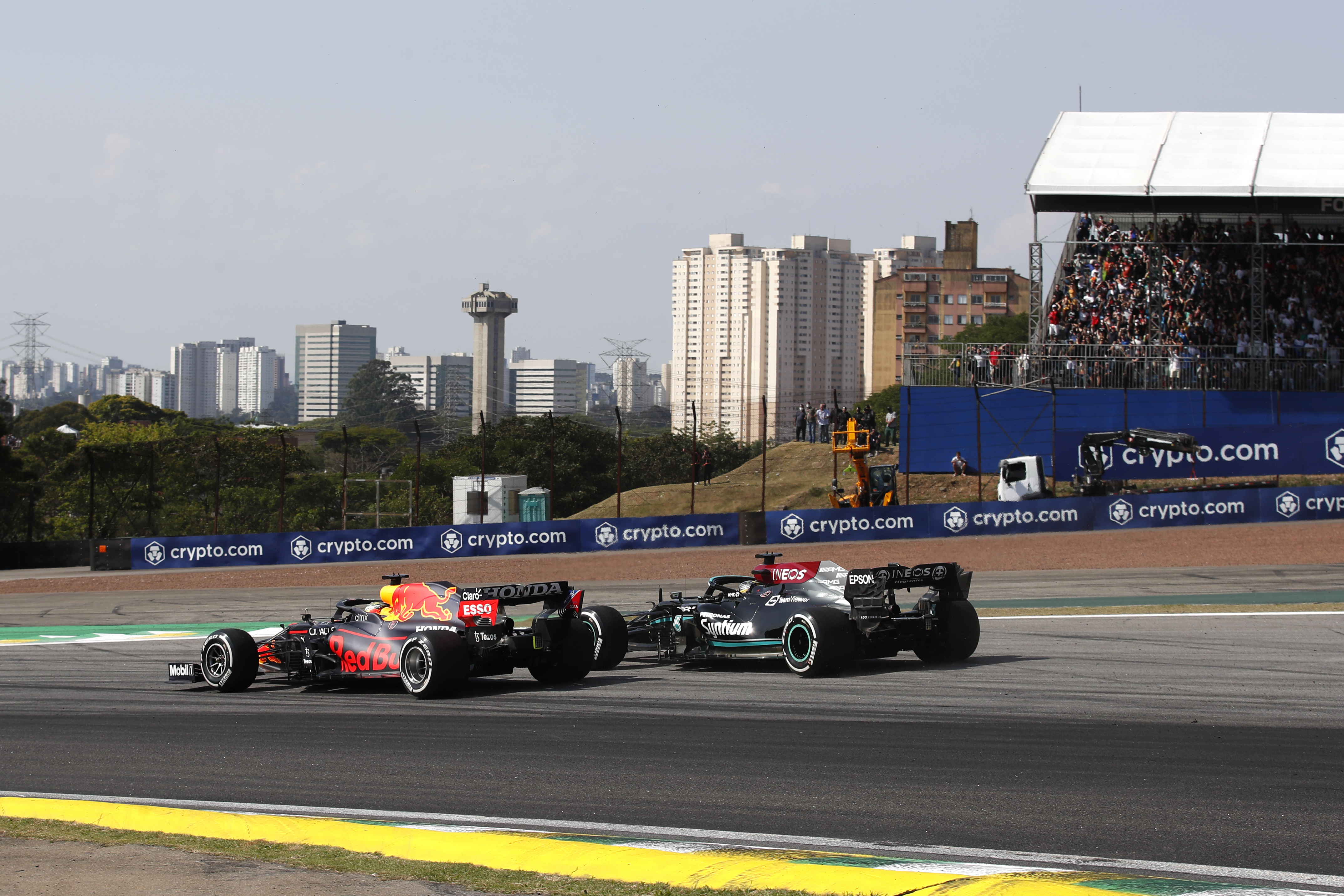 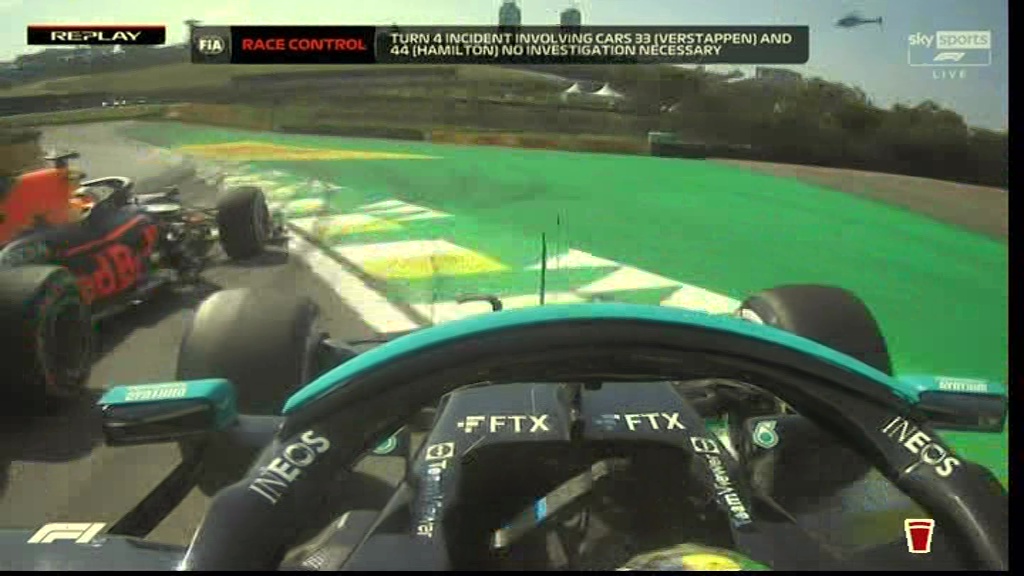 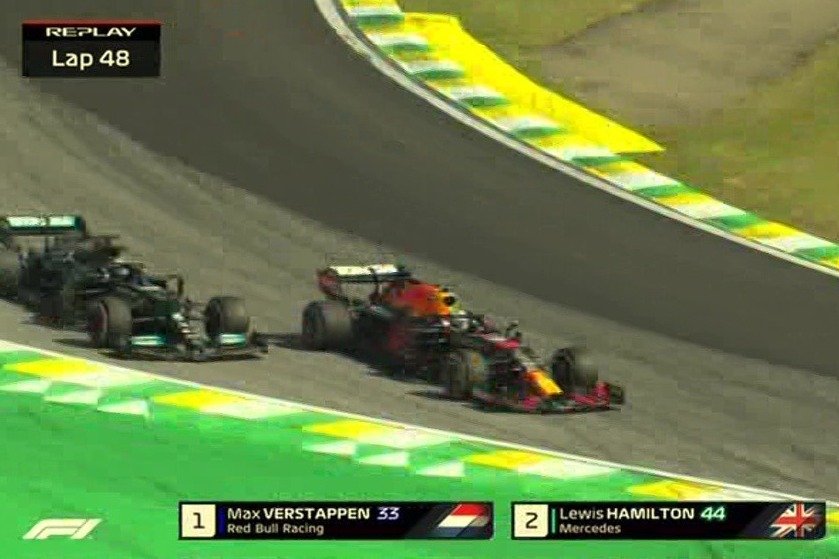 The Brit momentarily got the upper hand on his title rival before Verstappen appeared to force him out wide – leaving Mercedes fuming.

But it was decided an investigation was not necessary based on the footage provided by broadcast cameras.

However, Verstappen's on-board footage will now be looked at for the first time, and could have significant ramifications.

Asked whether he believed that missing footage could be the 'smoking gun', Masi replied: "It could be, absolutely.

"It is only the cameras that are broadcast that are basically what we have access to throughout. It hasn't been obtained yet. It has been requested.

"But we didn't have access to it. It has been downloaded and once the commercial rights holder supplies it, we will have a look.

"Absolutely [I will look at it]. We've got the forward-facing, the 360… all of the camera angles that we don't get live will be downloaded and we will have a look at them."

Fortunately for Hamilton and Mercedes, the authorities' reluctance to intervene did not impact the race.

Hamilton still managed to overtake the Red Bull driver to win in Brazil, closing the gap at the top to 14 points.

That moment came as extra delight to Mercedes chief Toto Wolff and footage of his reaction has gone viral online.

After the race he said: "I mean, really wrong defence from Max, absolutely an inch over the limit, but he needed to do that to defend.

“Lewis just managed it even more brilliantly by avoiding the contact and end the race that way.

“But that was just over the line, it should have been a five-second penalty at least.

"Probably Max knew that. Just brushing it under the carpet, it’s just the tip of the iceberg. It’s just laughable."