CHELSEA boss Thomas Tuchel claims he "fell into a trap" when he admitted his club's interest in Borussia Dortmund superstar Erling Haaland.

Tuchel recently told Sport Bild that he "talked about" Haaland with the Blues' hierarchy during the summer transfer window and continue to discuss his situation "regularly". 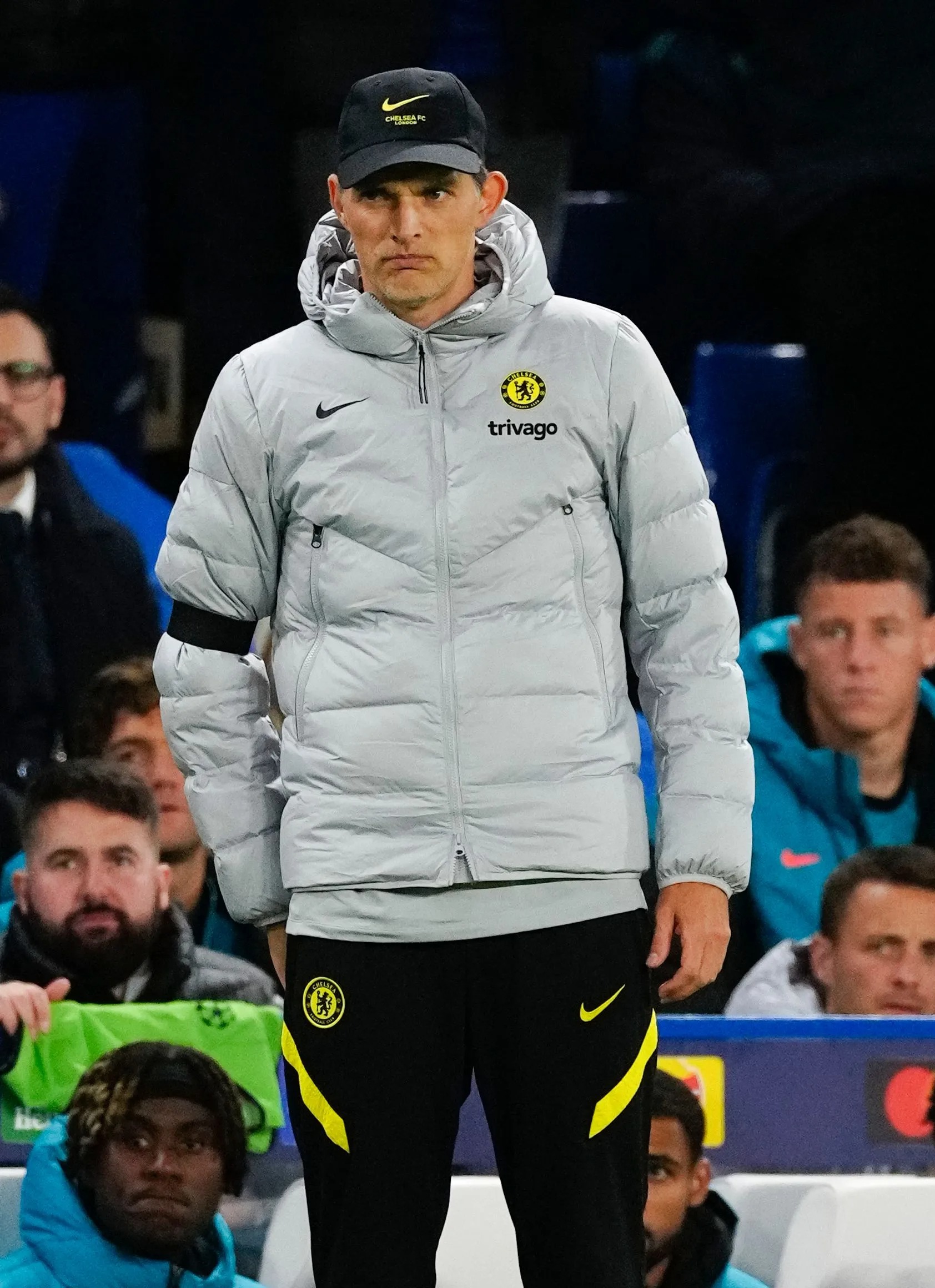 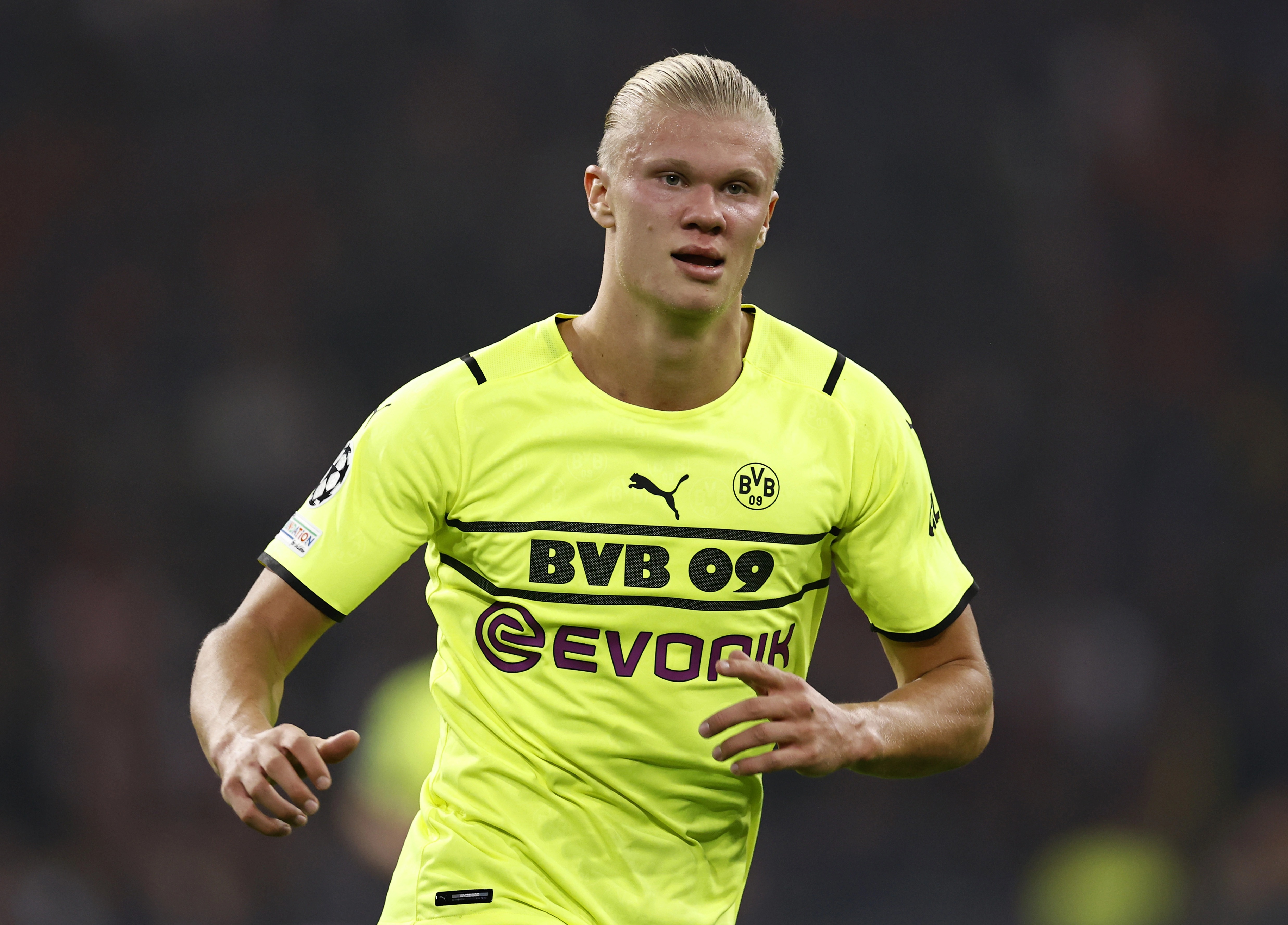 The German head coach admitted he "should have known better" because he never speaks about other players but claimed he was joking "more or less".

Tuchel said, as reported by Goal: "I fell into a trap.

"I got an award in Germany, an award from a newspaper. They gave me this award and asked me about a player.

"Normally I never, never speak about other players, because I simply never do. We were making more or less fun about it and I should have known better.

"Because in making fun about it and being a nice guy to answer a question… getting this award I joke about a double striker with Romelu [Lukaku] in October and it gets like we put an offer in.

"That was the context, but I should have known better."

Tuchel's comments seem to have angered Dortmund's hierarchy as his former club see it as the "first public attack" in the race to sign the centre-forward next summer.

The same report suggests that this could "derail" Chelsea's hopes of ever signing Haaland.

The star striker has been in stunning form ever since joining Dortmund from Red Bull Salzburg in 2020.

The Norway international has scored a staggering total of 69 goals in 70 appearances across all competitions.

The 21-year-old seems set to be available at a cut-price of £64million this summer but the West Londoners would still be facing a bidding war if they pursued their interest in the Norwegian talisman.