FIVE Liverpool stars are sitting on a goldmine, with their ‘fairytale’ horse already ‘worth ten times what they paid for it’ after just six months. 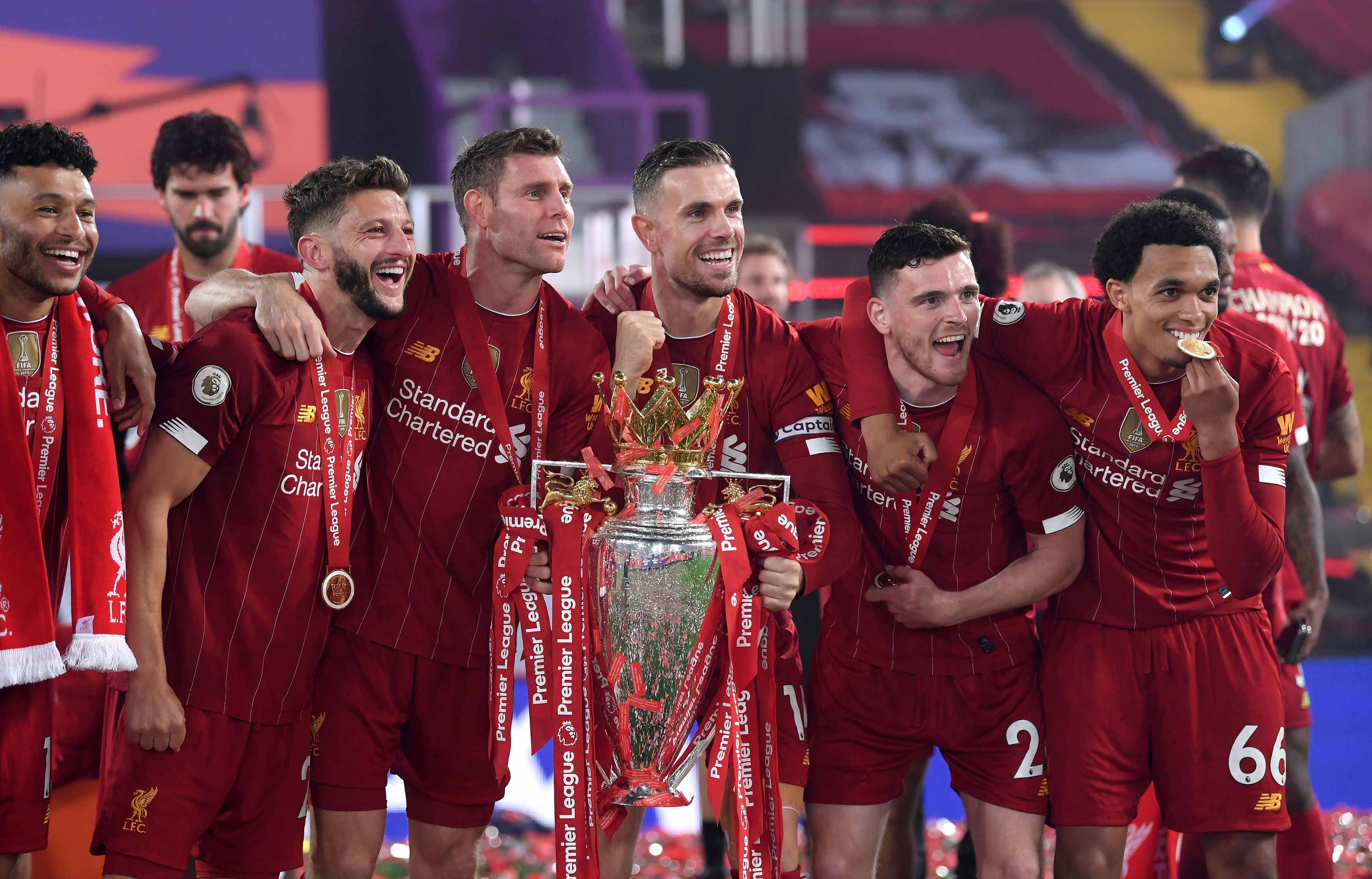 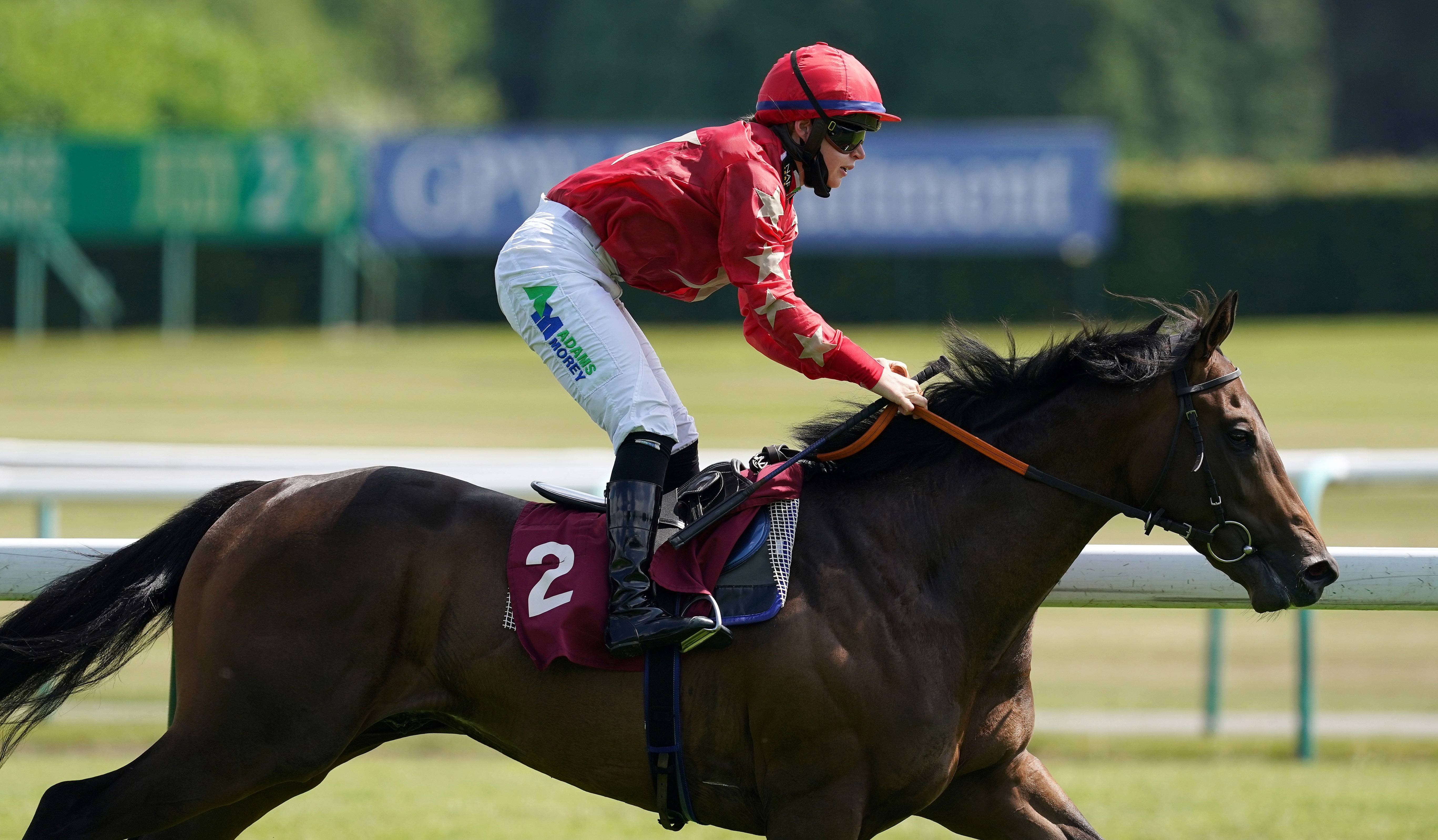 Former Red Adam Lallana is also part of the syndicate behind the colt, who has won three of his first seven races.

Writing in his horseracing.net column, McManaman said: “They’ve had a magnificent first season. I’ve texted James Milner on a couple of occasions to congratulate them.

“Of course, Mr McCann is named after Liverpool’s press officer Matt McCann, so I’ve also been in touch with him a couple of times regarding the horse.

“They bought the horse through my former team-mate Michael Owen and they won the British EBF Novice Stakes at Haydock in July despite being a 22-1 shot.

“They were also victorious at the backend of September at Epsom and now will compete in the Derby next year, so it’s fairytale stuff isn’t it?

“They’ve done incredibly well considering this is their first foray in horse racing.

“The horse is probably worth ten times what they paid for it, which is another lovely little perk.”

So Mr McCann – who is Lot No 744 in the Tatts Autumn Sale on Tuesday – can now be looked at as a £650,000 horse, with the potential for future earnings huge.

Mr McCann has so far earned connections £26,027 from his runs.

Victory in next year’s Derby, arguably Britain’s most important race, would bring in a whopping £640,000, if the cheque for first remains the same as what Adayar got for winning in 2021.

And then there is the potential for a career at stud when he retires from racing.

Although he would not hold a candle to the estimated £1billion record-breaking horse Galileo was worth, Mr McCann could still provide connections with a stream of income when he’s done on the track.

But winning on the course remains the primary objective for now.

“Tom has done a great job, and it’s nice for him to pick this up. I think the extra trip is opening more doors for him. He’s a likeable horse.”

A likeable horse… who also gave Owen the ‘most embarrassing moment’ of his life.

Owen was at Haydock as the group’s representative when Mr McCann won at 22-1 – and had to perform the Hendo shuffle when collecting the trophy.

To his credit, Owen posted a clip of the hilarious moment online, complete with his 'do I have to do it?' plea at the beginning of the video.

Racing fanatic Owen told Racing TV: "Yeah, that was one of the most embarrassing moments of my life I think.

"But I did promise the lads when I messaged them this morning – because obviously none of them can be here, with Jordan for example at the Euros – but I said if it wins I'll pick up the trophy for them and do the Hendo shuffle.