LIKE most of us Chelsea fans, I was most keen on our club signing Erling Haaland this summer as their first choice, big-name striker that they want to bring in.

But as ever in this business, focus has now turned from Haaland to former Chelsea player Romelu Lukaku, with a staggering £97.5million deal all but completed. 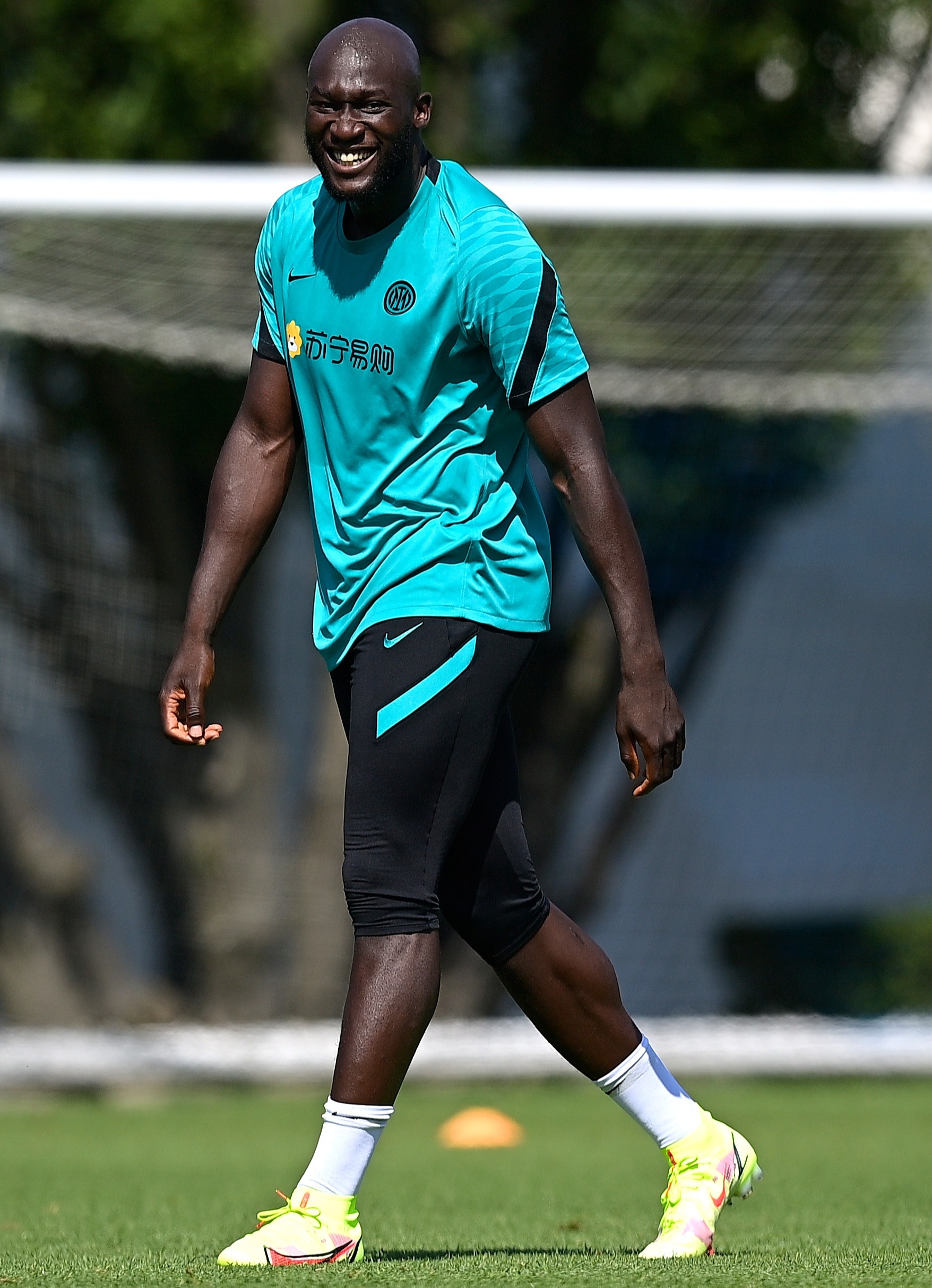 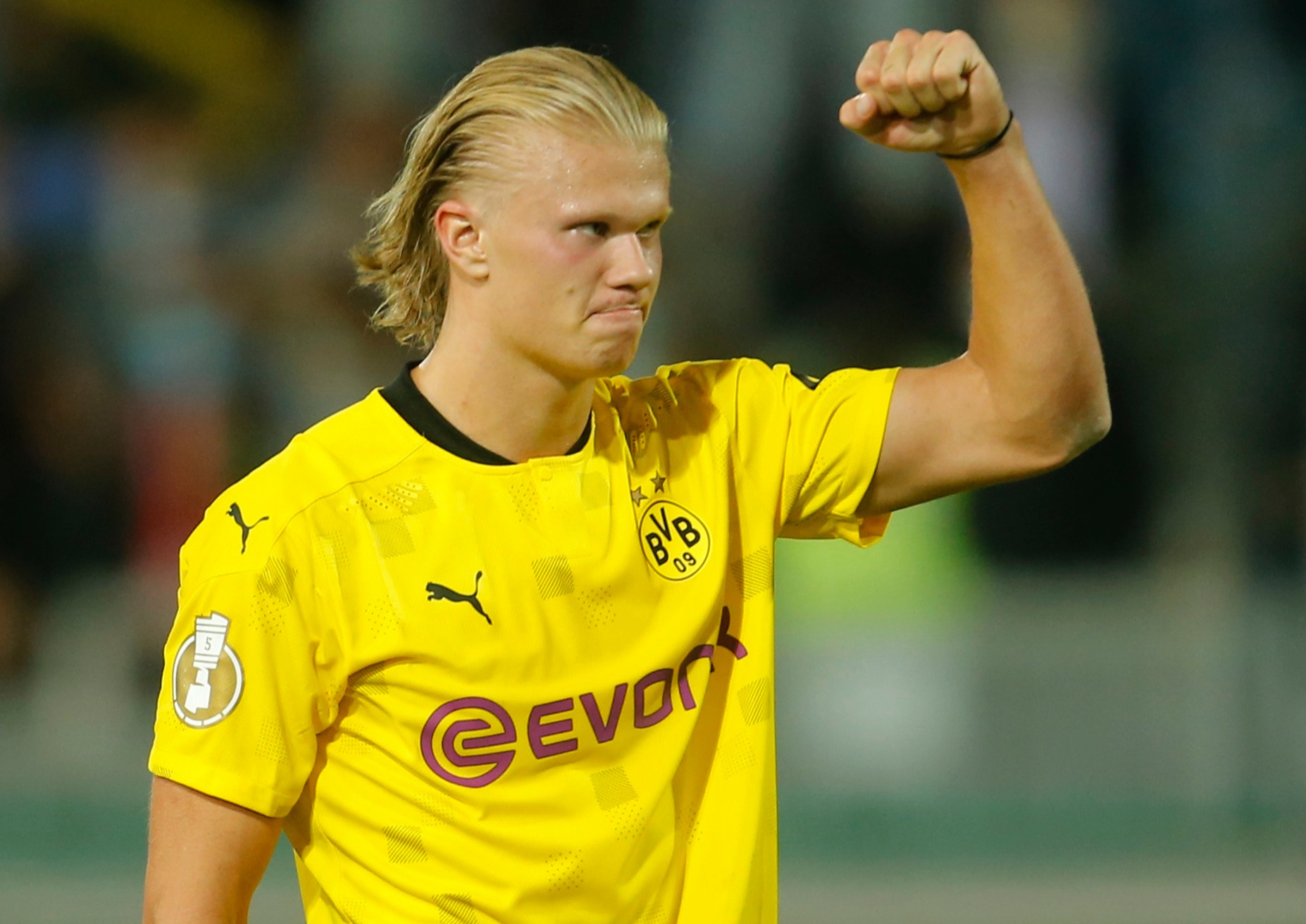 I realise some of the concerns on spending so much money on a 28-year old player.

But here are five major reasons why I am all for it – and why Inter Milan's star frontman is a world-class choice for Chelsea AND worth paying such a huge sum for.

1. Tuchel wants him. Who are we to disagree?

Blues boss Thomas Tuchel only wants one of the main striker targets to come in, and that really is only Haaland or Lukaku realistically.

And Tuchel reportedly is a massive fan of Lukaku, and as I have said many times, he has earned the right to be backed. If he thinks Lukaku is his man, then get him his man.

2. Aged 28 actually isn't old for a professional footballer, they are still in their prime.

Look at the likes of Robert Lewandowski, Edinson Cavani, and even Zlatan Ibrahimovic in recent years – three strikers who have proven to still be world class well into their early/mid 30s.

Am I worried about spending £100m on a 28-year old? Absolutely not, we still get a good 5-years out of him at his best, and as for re-sell value.

You really think Chelsea need to be worrying about that with the amount of players they seem to be selling at a profit right now coming through the youth system?

Also, it isn’t my money. We need a top striker to compete, Lukaku is that, and you have to pay money to sign the best.

3. Lukaku has experience, leadership, influence, and is a proven goalscorer with Premier League experience.

Whilst there is always a risk element spending so much on a 28-year old striker, who is to say that a young Erling Haaland isn't also a massive risk?

He's only ever played in the Bundesliga, the Premier League is a whole different ball-game. I'm sure Haaland would do just fine by the way, but so will Lukaku along with his experience of playing in the Premier League.

But not only does he have experience, he also bring leadership, the type of attitude that Tuchel LOVES, and he has played at the very top level for a good number of years; he has seen it all and knows how to win games.

4. Because Lukaku has unfinished business at Chelsea.

You're all probably seeing all the noise now about Lukaku being very happy at Inter Milan, but the only club who could turn his head is Chelsea.

That's because there is a story at Stamford Bridge that has been left without an ending, he has unfinished business to contend with in London, and everyone knows it.

Chelsea tried to re-sign him before he went to Manchester United, so it is a story that was attempted to be completed before.

But now the club and Lukaku potentially have another chance, and it has a real feel of a fairy tale ending.

5. Because realistically, he is the only striker available that instantly improves Chelsea and puts them in for a Premier League title chance.

I've written all the above without even mentioning the real quality and ability that Lukaku brings. He is a world class striker, and the only real realistic one available for Chelsea this window.

Dortmund are holding firm over Haaland, Spurs are not going to sell Harry Kane to Chelsea, and Robert Lewandowski was never going to leave Bayern Munich this window.

PREMIER WIN! Get crazy 20/1 odds on Salah scoring ONE goal in August

Any other option would not be in the same proven goal scoring calibre that Lukaku is in.

He WILL score goals, he WILL provide finesse, and he WILL be a top player for Chelsea contributing all over the pitch; link-up play, back to goal, off the last man, and that is before even going back to his winning attitude and leadership qualities.

Lukaku has it all, and Chelsea, if they do get this over the line, will have a new world class striker on their hands, one of the best around.