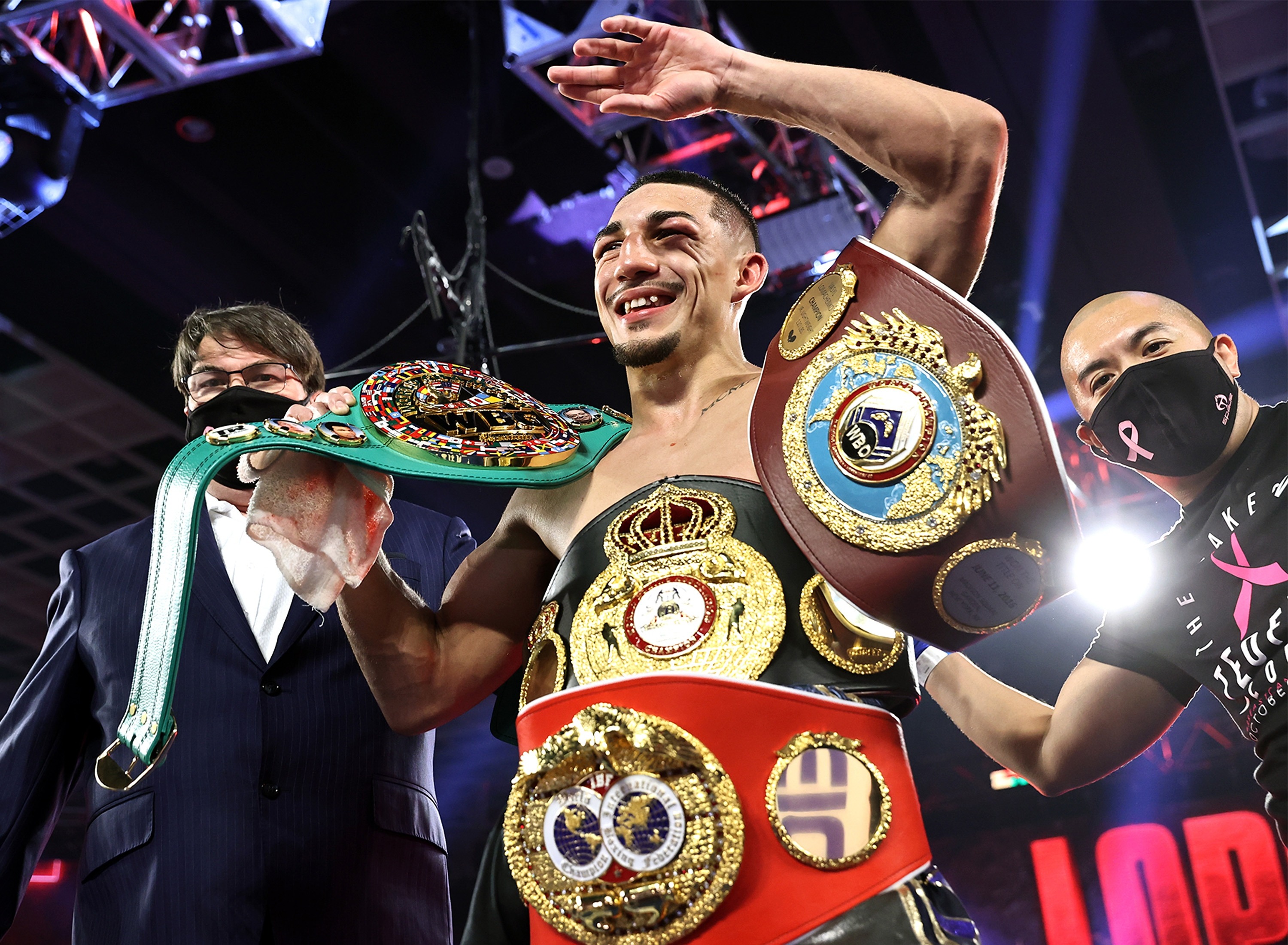 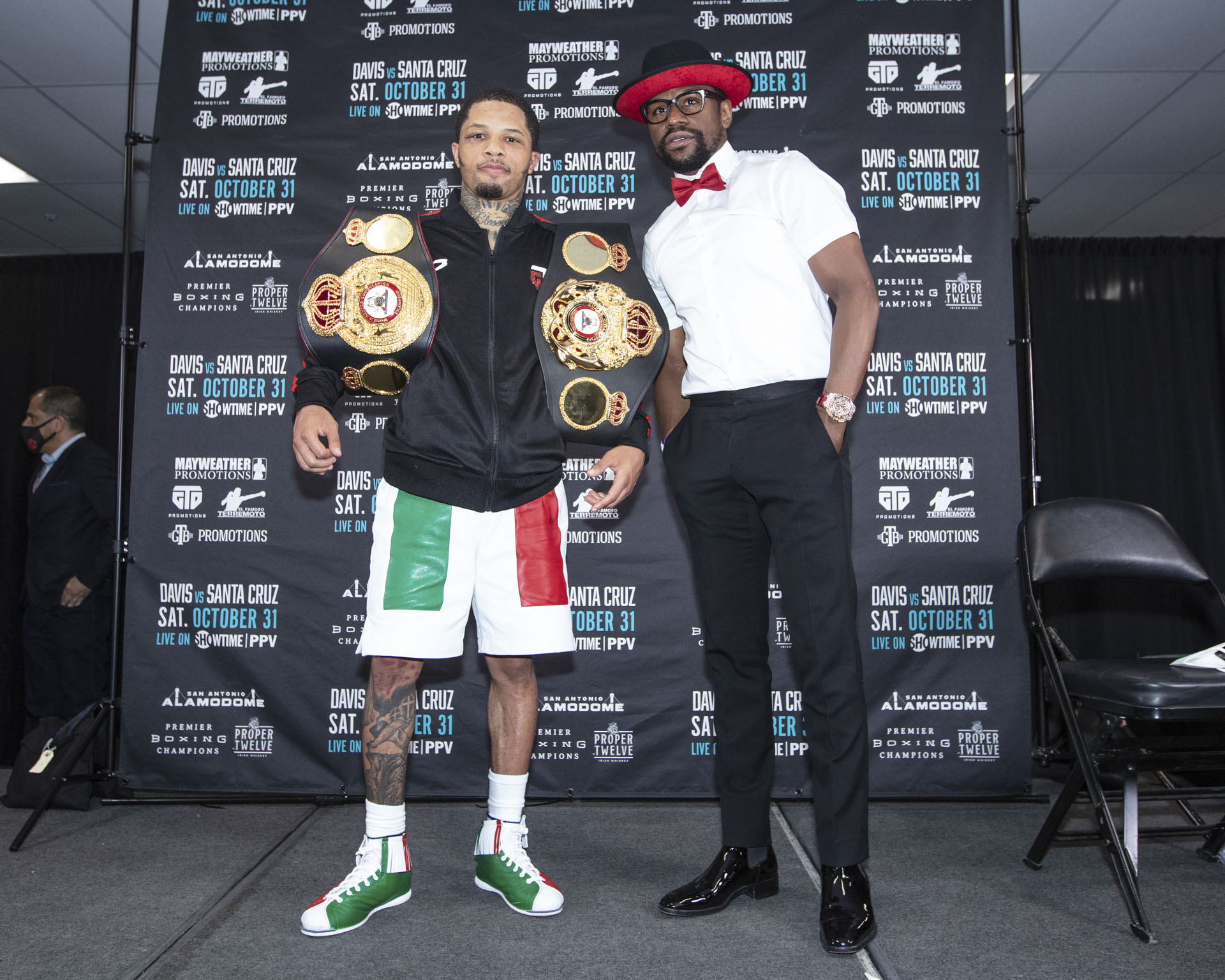 But Promoter Mayweather insisted his fighter and protege is top of the pile above anyone else at super-featherweight and lightweight.

Lopez blasted the retired legend and accused the 43-year-old of using Davis to 'stay relevant'.

He told iFL TV: “Floyd is speaking for Tank. I think Tank needs to step up, he’s a grown ass man, he needs to talk.

"He doesn’t need Mayweather to always talk for him.

"I am gonna be blunt as hell right now, I think Floyd is still trying to find ways to stay relevant. So he uses Tank Davis, he talks to the media for him.

“Let Tank do his own talking. Let Tank be a man. Stop babying the man.

"I think Floyd is crazy for this man to think that Tank will be the A-side. It’s ridiculous.”

Lopez, 23, won the WBA, WBO and WBC's 'Franchise' lightweight belt against Lomachenko to add to his IBF crown.

Davis, 25, has fought just once at 135lb, beating Yuriorkis Gamboa for the WBA's secondary 'Regular' title.

And despite reigning as a three-time super-featherweight champ, Lopez is no mind to who is the top attraction between the pair.

He said: "We know, deep down, I’m the undisputed lightweight world champion. I earned the crown, I fought for the crown.

“I beat the best guy that they had in the division, I collected all the belts and you’re saying I’m going to be the B side?