BOXER Floyd Mayweather is planning a UK trip to meet the parents of his new girlfriend.

The Sun revealed last week how the parents of Anna Monroe were concerned about her relationship with the legendary fighter. 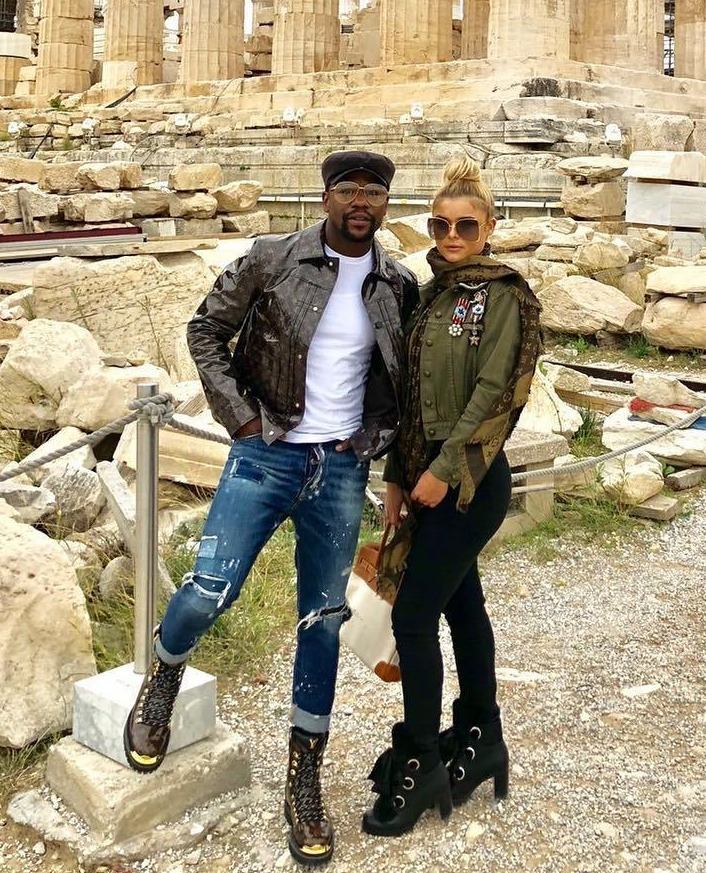 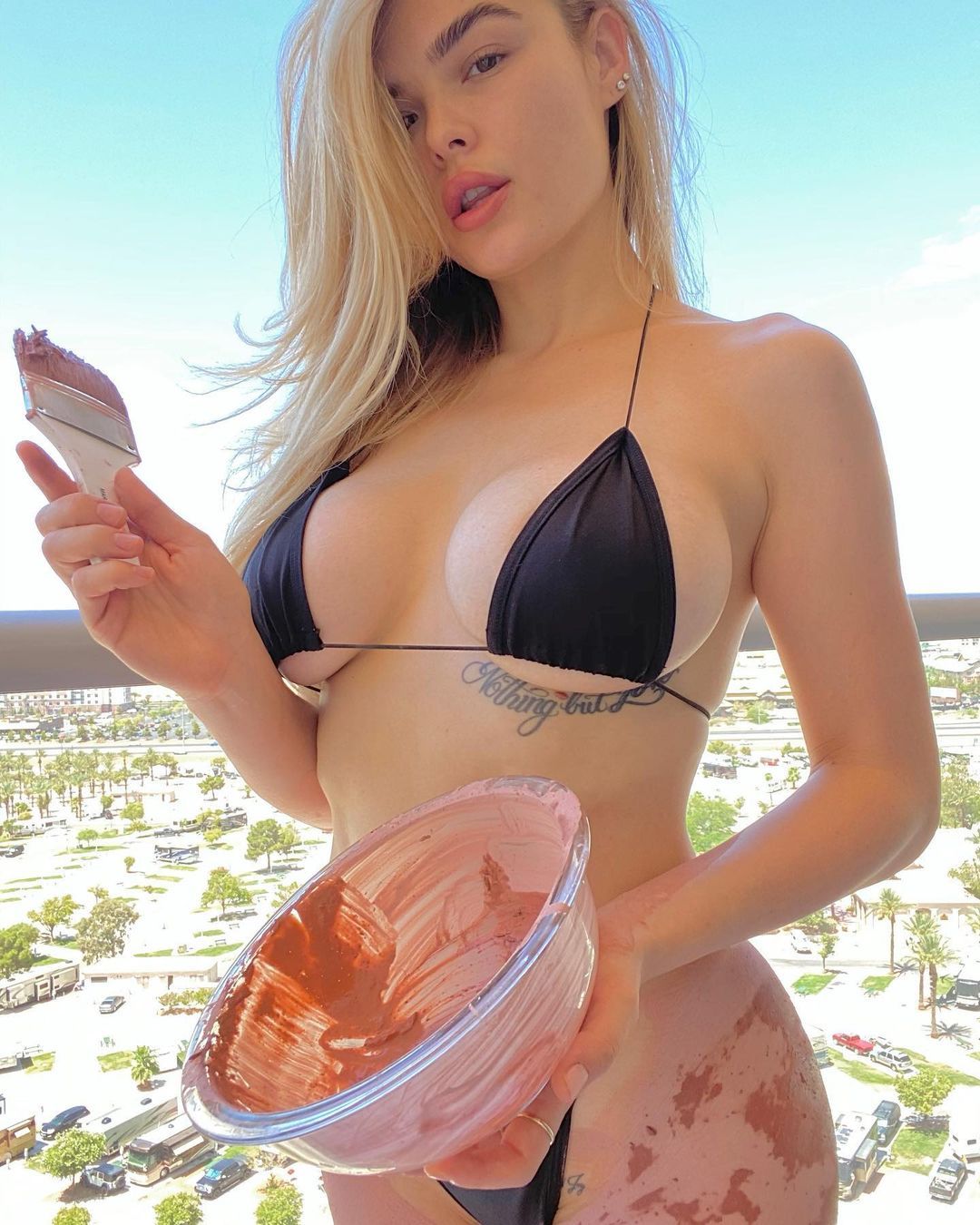 Now we can reveal the legendary fighter – who was introduced to Anna’s family on Facetime on New Year’s Day – plans to charm them 'as soon as he’s allowed'.

A source said: “Floyd is serious about Anna. He loves England and as soon as they are allowed to travel again he’d love to come over and meet her family and friends.

“He wants them to see the real Floyd Mayweather – which is a lot different to what many people think.”

The boxer has been seeing Brit Anna for months and the couple went official with their relationship on New Year’s Day – telling family and friends in the UK the news over FaceTime, according to a friend.

Anna has also posted photos of her and Floyd on holiday posing outside the Acropolis in Athens, Greece.

The pair have also posted pictures of themselves at the exact same locations at the same time in Paris, France; Abu Dhabi, UAE; the Blue Lagoon spa in Iceland; Santorini, Greece and Amsterdam, Holland.

They FaceTimed Anna’s family in England on New Year’s Day to tell them officially about their relationship.

Her family were reportedly concerned about the relationship given the boxer’s track record with women, including his ex Josie Harris who accused him of domestic violence. 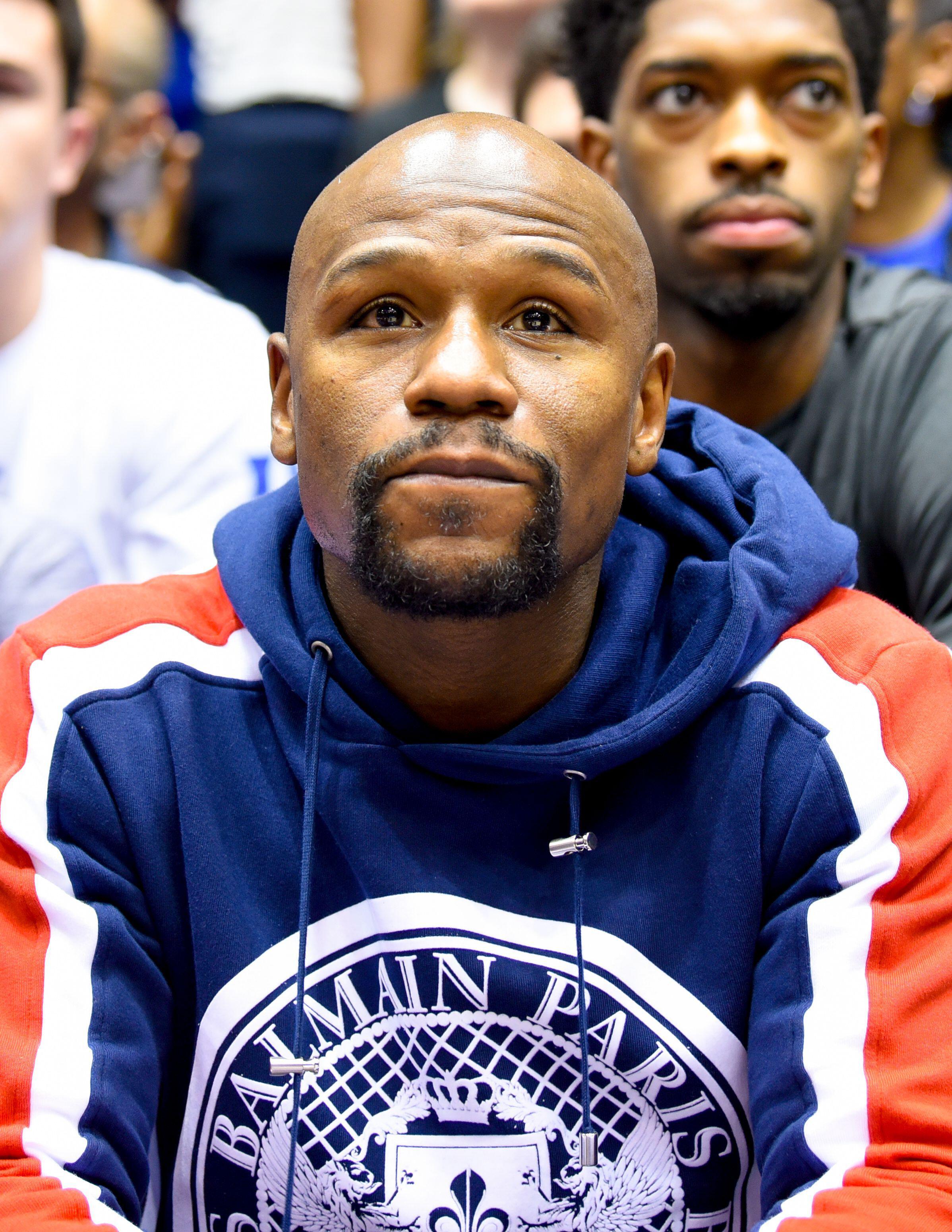 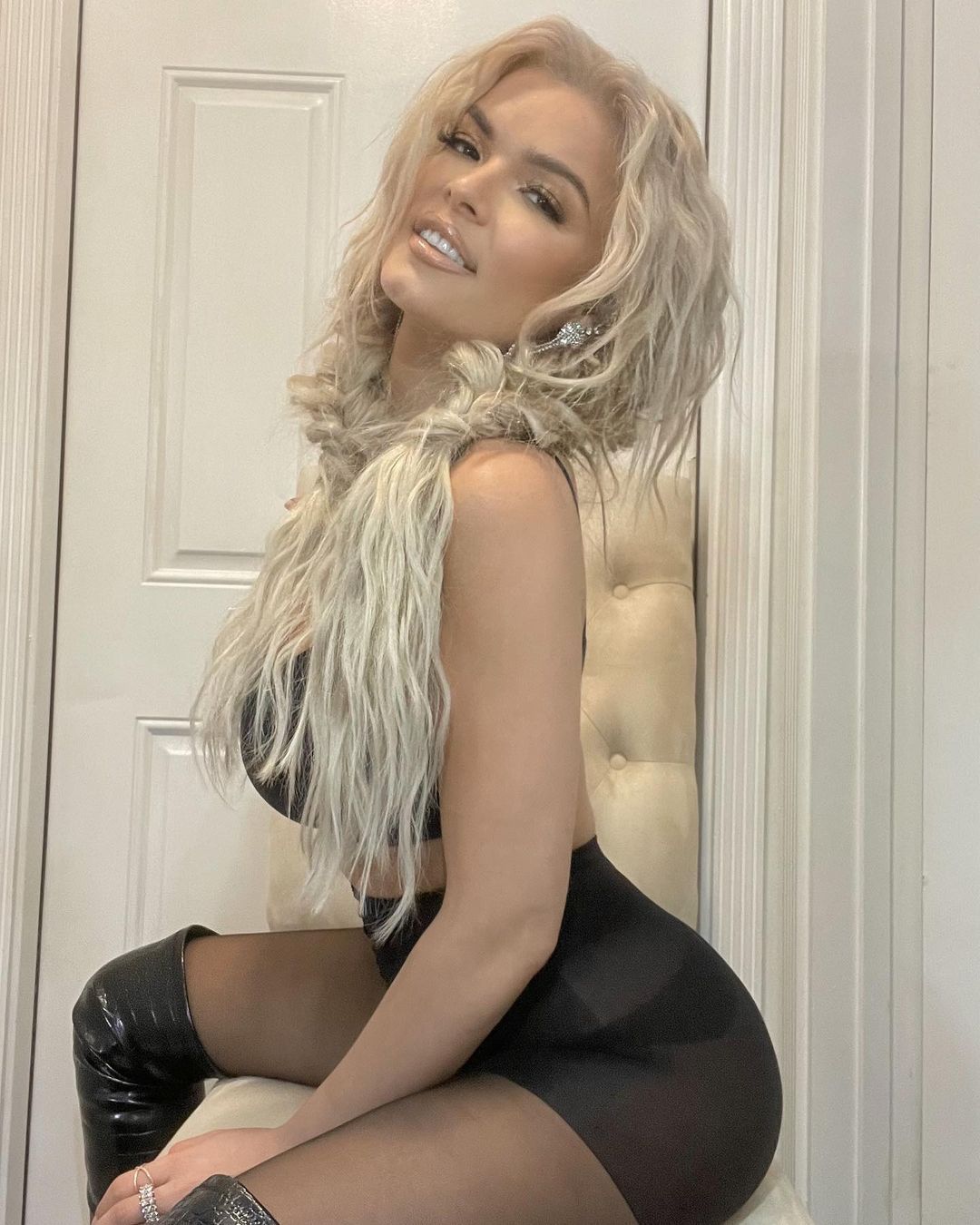 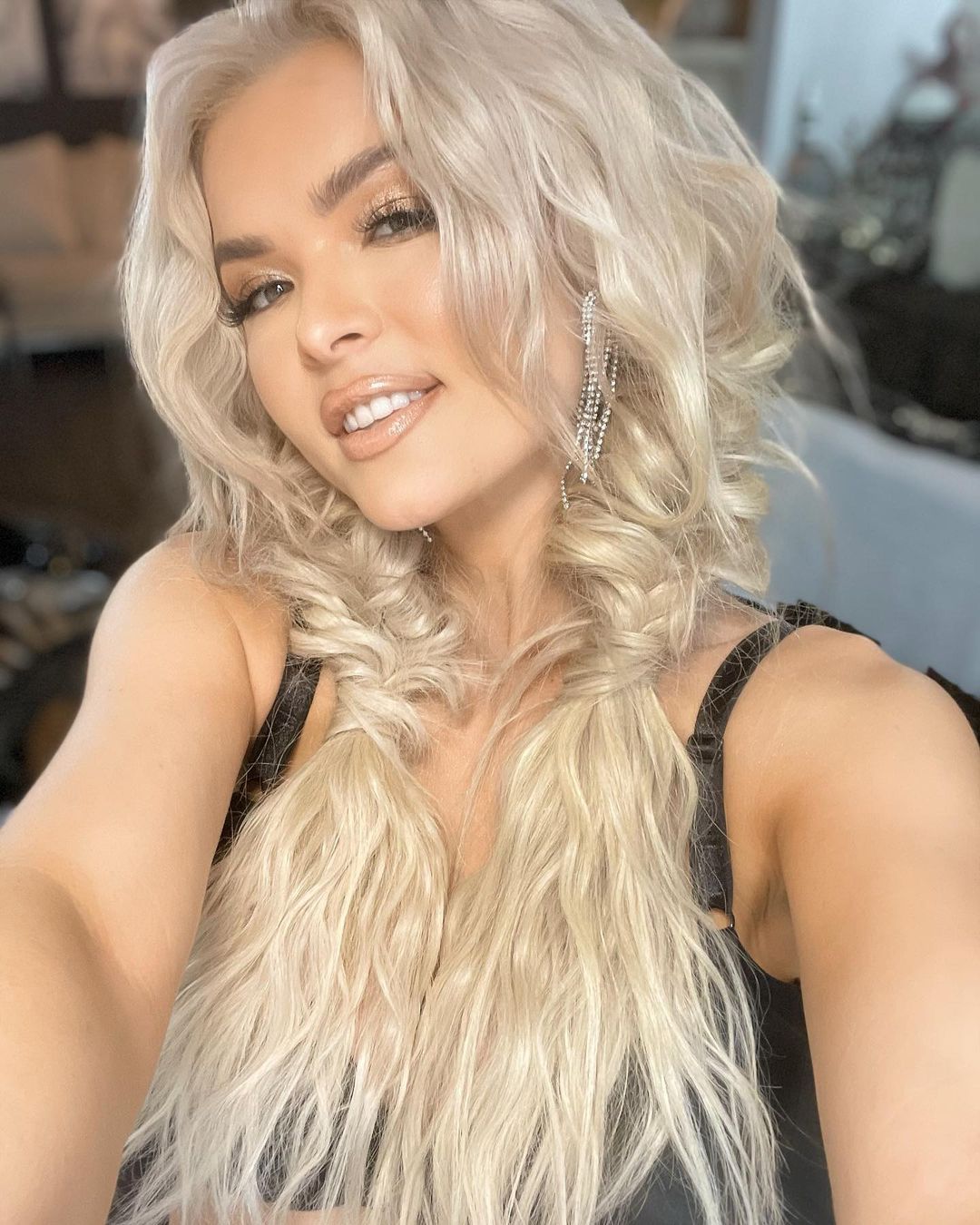 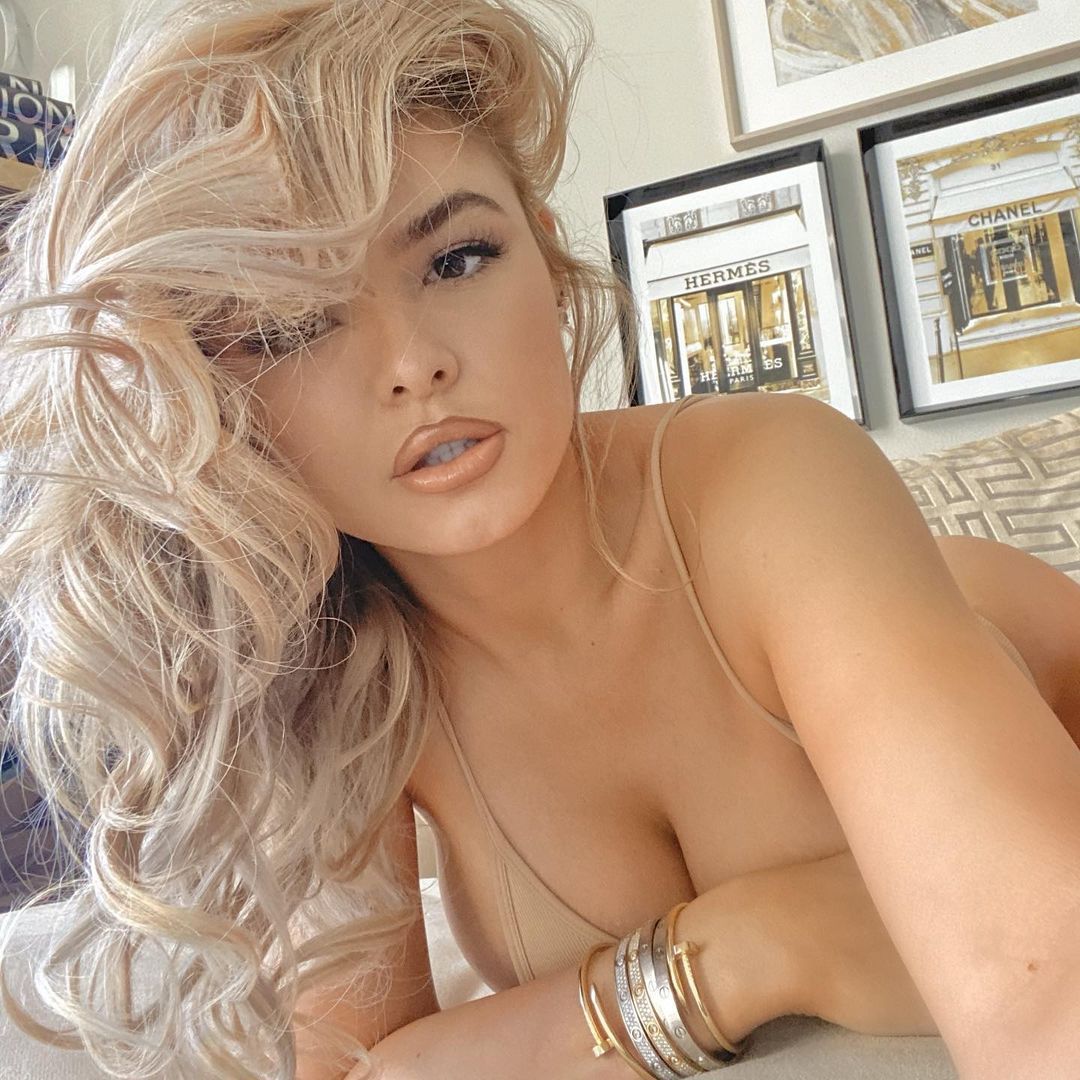 The world champion boxer, whose last pro bout was against Conor McGregor in August 2017, served two months behind bars after he was convicted for attacking his ex Josie and the pair split up.

Josie, the mum of Floyd’s three kids, was found dead at the wheel of her car in California on March 9 last year after an accidental drug overdose.

She was writing a tell-all book about the beatings she suffered at his hands, at the time of her death.

Before his relationship with Josie, Mayweather had been convicted of attacking another partner, Melissa Brim, the mother of his daughter Iyanna, who he punched in an argument in a Las Vegas shopping centre in 2001.

He pleaded guilty to two counts of battery against Brim and received a suspended sentence in 2002, according to the Las Vegas Review-Journal.

A year later, he punched two of her female friends in a nightclub and again received a suspended sentence for two counts of battery, the Las Vegas Sun reported.

“Everyone knows Floyd Mayweather beat his other girlfriend up,” a family friend said.

“Her dad is worried sick but Floyd just reels them in with money.

“Yeah when they have a child that child will be set up for life but Floyd will eventually get fed up with Anna and hurt her one way or another.”

Despite his history of violence towards women, Mayweather has been linked with many different partners in recent years.

He was engaged to Shantel Jackson, but they split in 2013, with Jackson starting a relationship with rapper Nelly a year later.