FOR once Tottenham will be hoping England do not rest Harry Kane.

Spurs desperately need their star striker to get back among the goals in the Premier League. 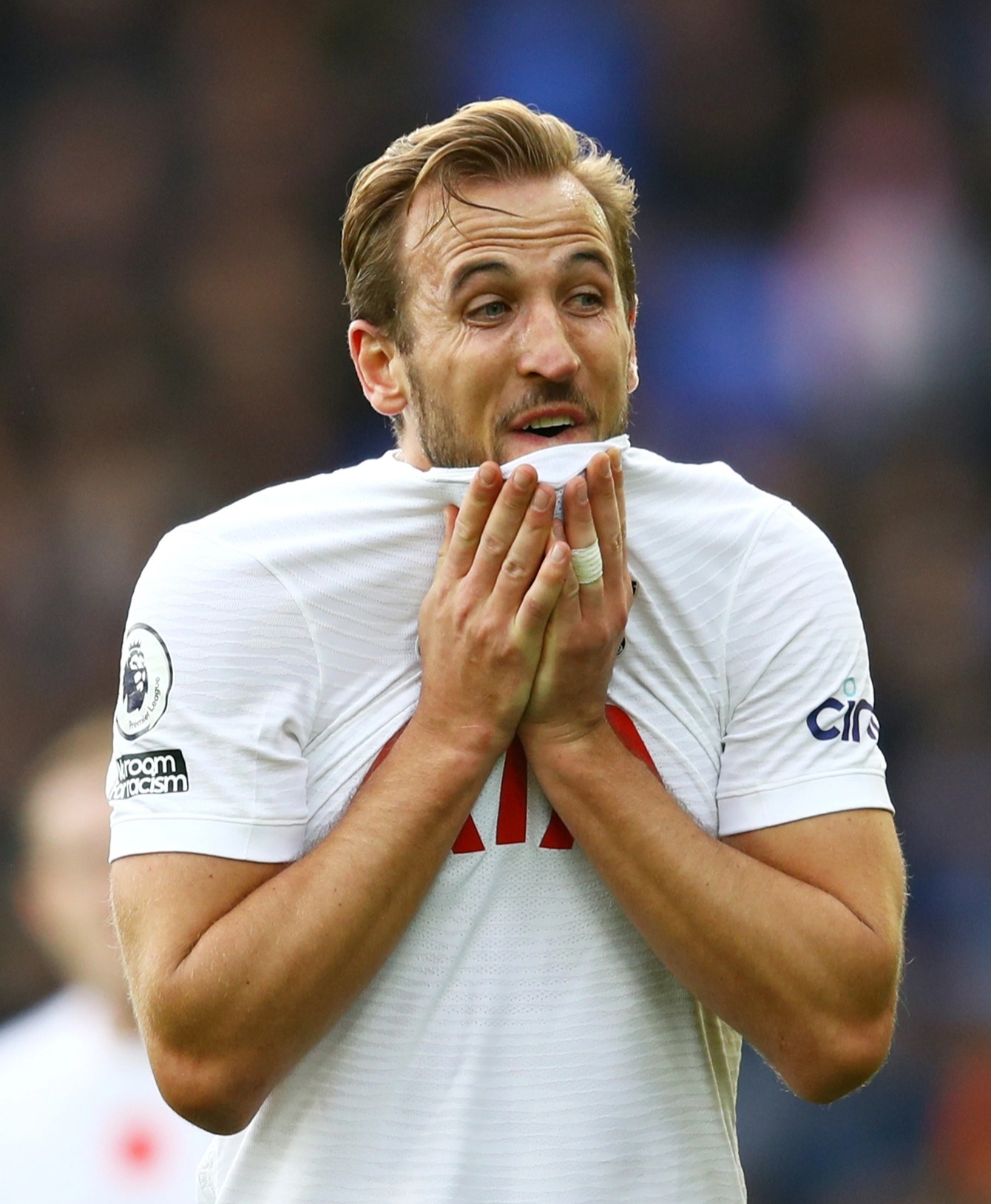 And there are surely no better teams to do that against than Albania and San Marino.

If the Three Lions skipper fails to find the net against those two then his situation is even worse than we thought.

Kane has scored just once in ten top-flight appearances this season after firing another blank in Sunday’s 0-0 draw at Everton.

Last season’s Golden Boot winner, like his team, failed to muster a single shot on target for the second Prem game in a row.

In fact the last time the North Londoners had an effort on target was a staggering THREE HOURS AND 45 MINUTES AGO.

Kane has looked out of sorts since failing to force through a move to Manchester City in the summer.

And while he has at least looked more interested since Antonio Conte replaced the axed Nuno Espirito Santo as Spurs boss, the frontman is still struggling to trouble the vidiprinter.

While Kane has hit six goals in six appearances in the Europa Conference League and EFL Cup, this is his worst spell in the League since he became a first-team regular seven years ago.

It is not entirely his fault, of course.

He has been starved of service and the negative tactics of Nuno or Conte so far hardly lend themselves to free-flowing attacking football and creating chances.

But Kane has hardly helped himself by dropping too deep in games.

He has always had that Teddy Sheringham-eque ability to peel into the hole, taking a defender with him, to create space and bring team-mates into play.

But then he would bust a gut to be first into the box to receive the return ball.

That has not happened this season when at times he has almost been playing as an extra midfielder.

Defenders must be loving it because instead of terrorising them like he used to he has been making their lives easier.

But he still does not look like the Kane we are so used to seeing banging in the goals and topping the Prem charts.

Whether it is a confidence issue or a hangover from his summer endeavours on and off the field, who knows?

What is for sure is Kane and Spurs need him to get back on the Premier League goal trail again.

And finding the net against Albania and San Marino could be the ideal way to kick-start his recovery. 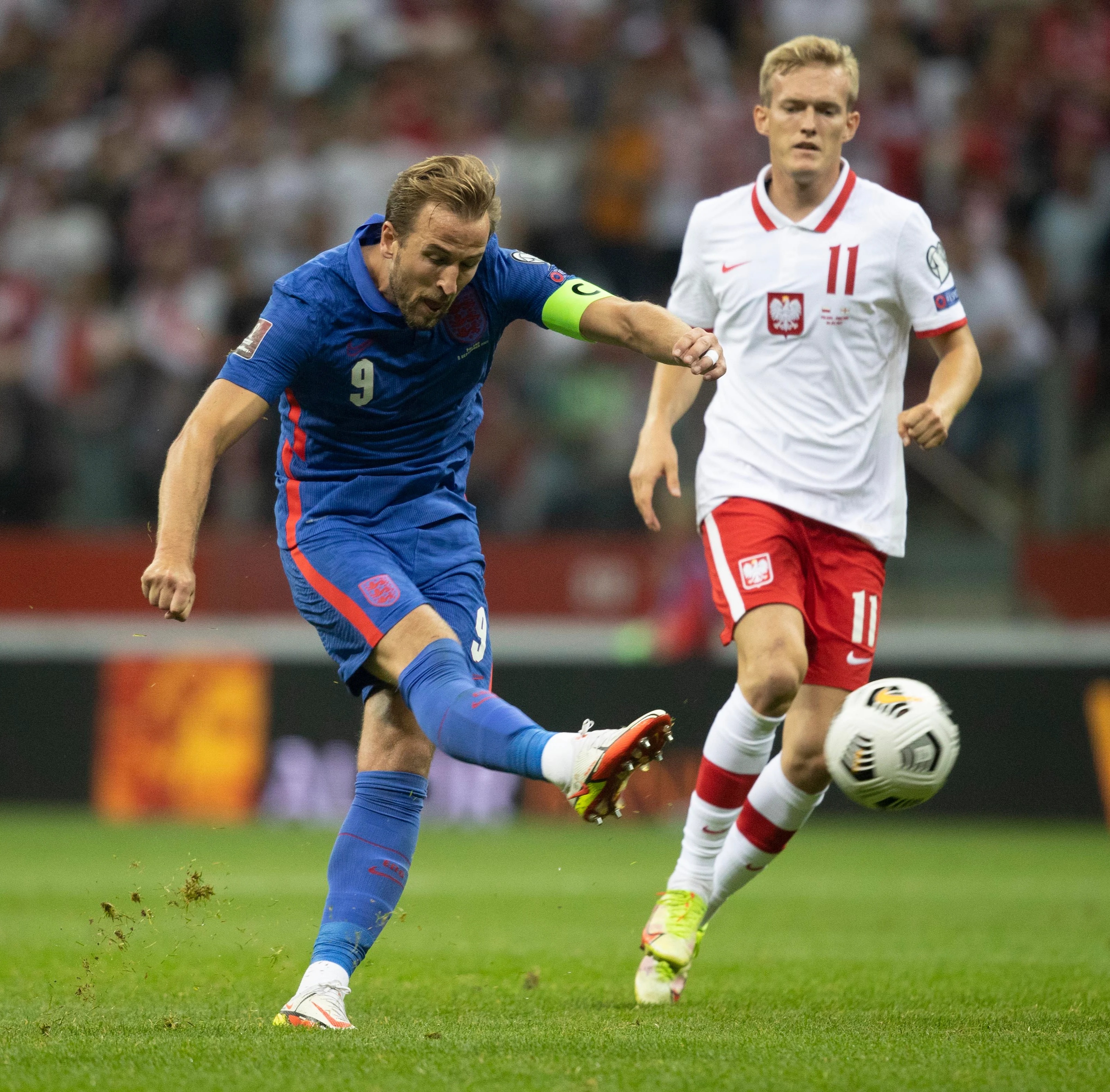