FORMER champion jockey Richard Johnson has revealed the 'frightening' impact of concussions during his time in the saddle.

Johnson, 43, announced his shock retirement from the sport in April.

He bowed out as the second most prolific winner in the history of jumps racing, behind only AP McCoy, a man against whom he formed a formidable rivalry.

With his first winner coming in the 1993/94 season, Johnson has seen first-hand how the sport has dealt with head injuries.

He told Sky Sports Racing how it used to be a case of just having 'an extra week off' before returning after a KO.

But while explaining the 'frightening' aspect of head injuries, he praised the sport for its approach improving leaps and bounds over the years.

Johnson, who now does consultancy for Arena Racing Company, said: "It's one of those things that has evolved over time and we probably know a lot more about it now.

"If you do suffer with any injuries like that, there's more help available.

"Before it was, 'just have an extra week off and when you're right, come back'. That was about as far as it went.

"Now there's a lot of charities and help out there to get." 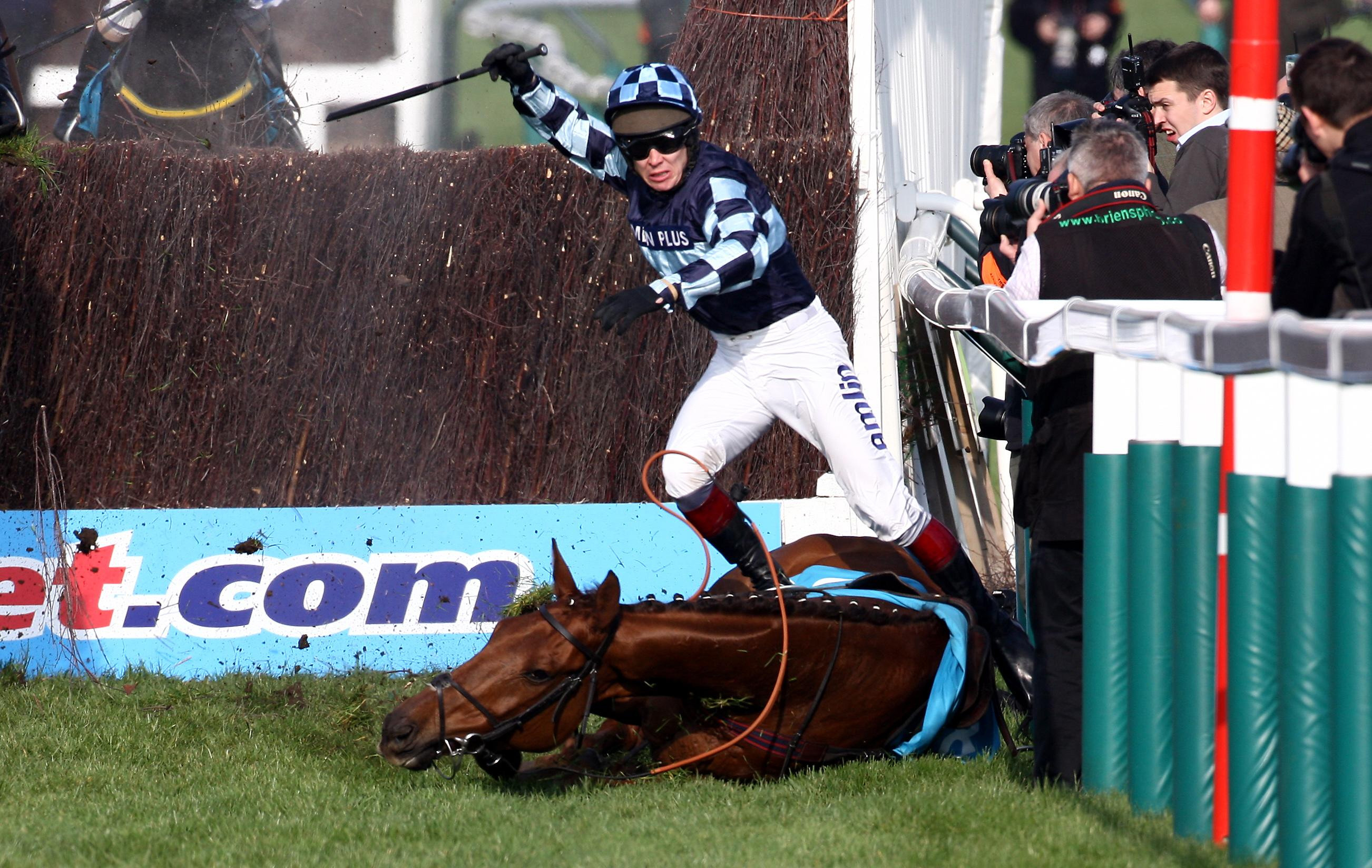 Asked about his concussions, Johnson joked: "I think most people thought I was concussed most of the time!"

But he added: "You got concussions. It's quite frightening to think you have no idea of what happened for the last hour."

Johnson went onto explain the baseline test jockeys go through after every fall.

He said: "After every fall, no matter how small, you have to see the doctor.

"There are questions you have to answer for concussion and everyone is monitored. They keep a close eye on you and it's improving all the time.

"There's a mandatory time you have to be out if you are concussed and it's monitored very, very strongly."