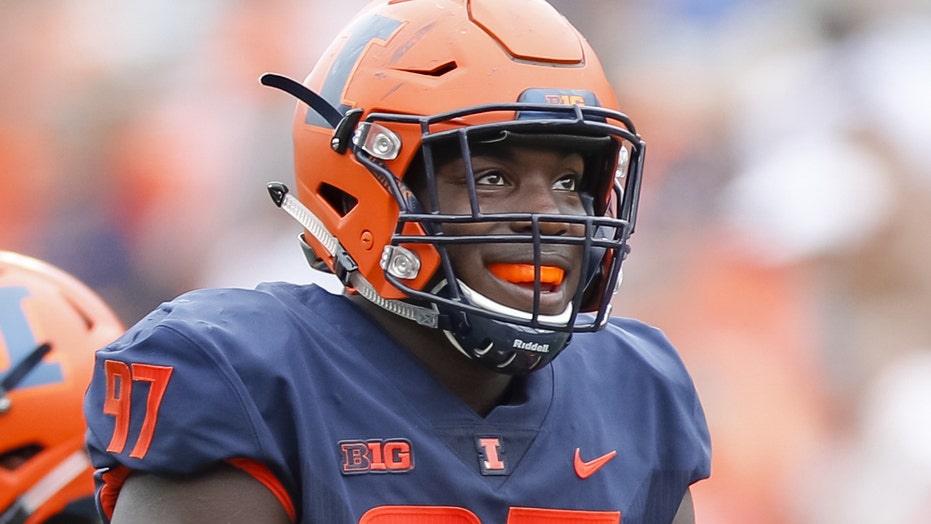 Former Illinois star defensive end Bobby Roundtree, who suffered a severe spinal cord injury in a swimming accident two years ago, has died, the university announced Friday. He was 23.

Roundtree, a standout during the two seasons he played for the Fighting Illini, died in the Tampa Bay area, although the circumstances of his death were not immediately known.

“All of us with Illinois Athletics are shocked and saddened by the sudden passing of Bobby Roundtree,” Director of Athletics Josh Whitman said in a statement. “From his first day on campus, Bobby was a leader. His work ethic, competitive fire, and drive for excellence set him apart.”

According to the Chicago Sun-Times, Roundtree was injured on May 18, 2019, when he jumped into the water near John’s Pass in Madeira Beach, Florida but the water was too shallow. The jump paralyzed Roundtree, ending his promising football career.

“Following his tragic accident, those same qualities allowed him to tackle his new challenges with the same vigor and determination that we had seen on the football field. In so doing, he continued to bring light and inspiration to the lives of those around him — and, in fact, to so many people who had never had the pleasure of meeting him.,” Whitman said.

Roundtree had documented his 18-month-long rehabilitation on social media. The day before his death, Roundtree shared one final positive message.

Roundtree played all 24 games his freshman and sophomore year, recording 116 total tackles and 11.5 sacks. In 2017, he tied the team lead in sacks and the following year he was awarded Illinois’ Outstanding Defensive Player of the Year award. He also received an All-Big Ten honorable mention.