FORMER Premier League striker Charlie Austin loves his racing just as much as his football.

The QPR forward has spent thousands on racehorses over the years – and he has had plenty of success on the track. 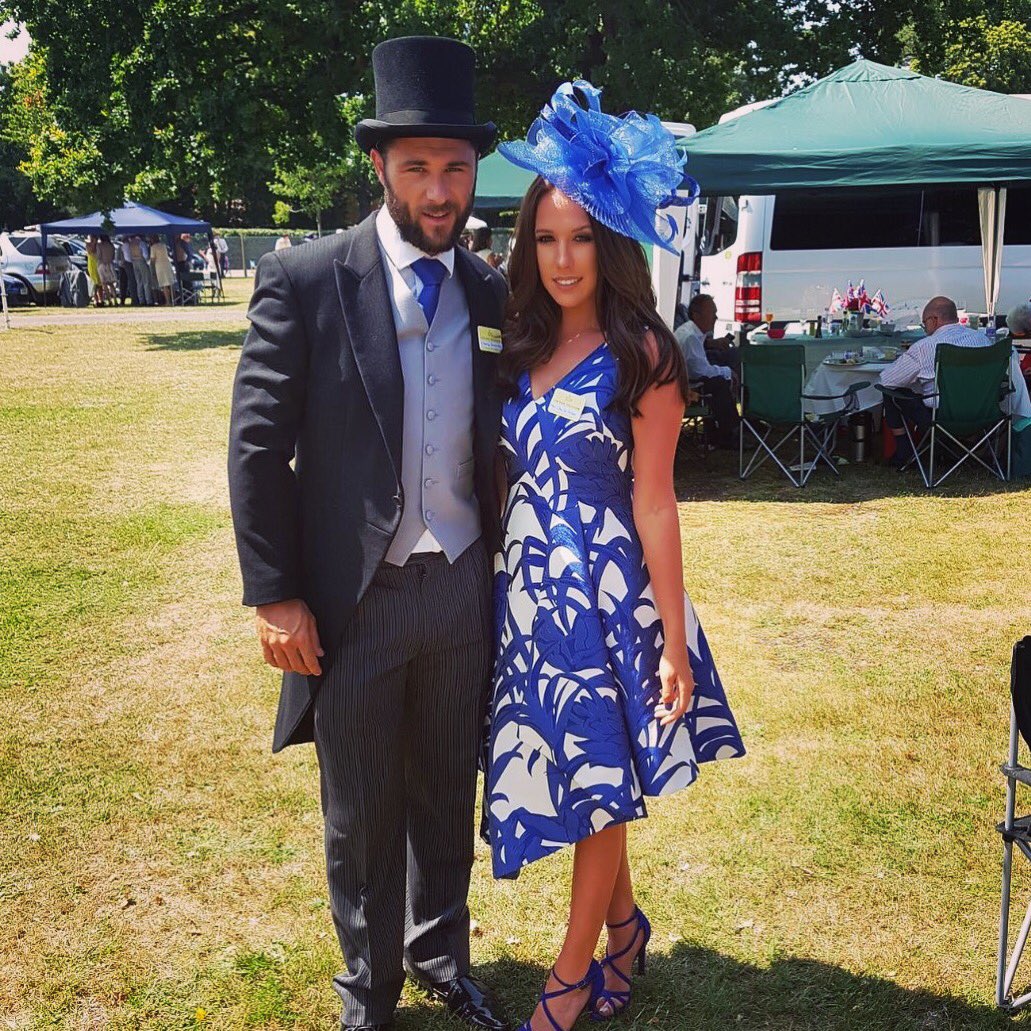 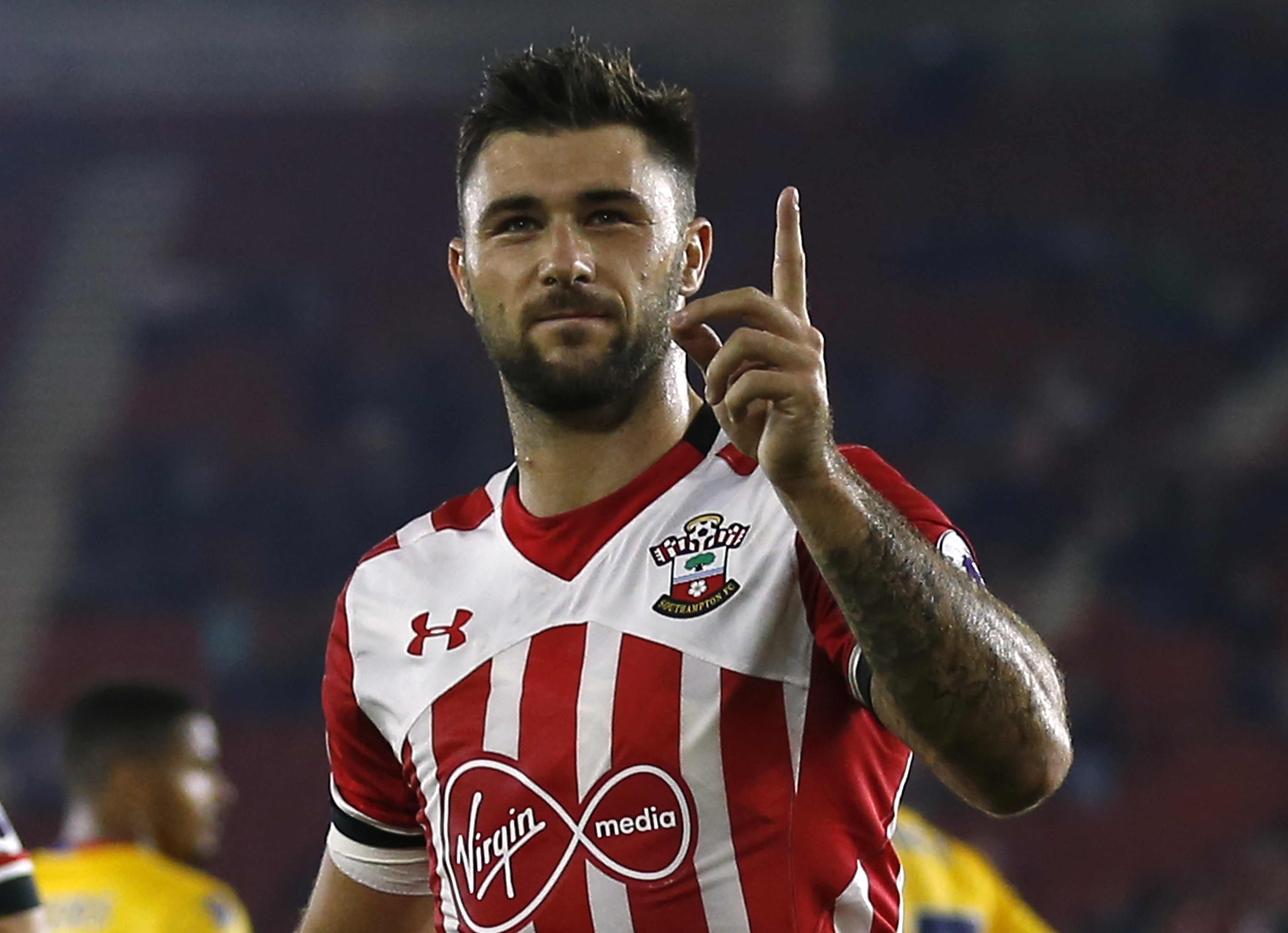 He was born in Hungerford, just a few miles from the major training hub Lambourn, known as the 'valley of the racehorse'.

His grandad Ozzy introduced him to the sport as a kid and he has maintained and strong interest throughout his footballing career.

Owning horses and going racing provided Austin some 'much needed escapism' from the pressure of playing top-flight football during his time with Southampton.

Betfair: Min stake £10 on Horse Racing, 21st – 23rd May, min odds 2.0. Only deposits made using Debit Cards or ApplePay will qualify. Free bets are awarded after the qualifying bet has settled, valid for 30 days, must be used on Horse Racing markets. Max £40 in free bets. T&Cs apply. 18+ BeGambleAware.Org

Paddy Power: Place a single £10 (or £5 e/w) bet on the first Curragh race (May 23) and get a £5 free bet for each of the subsequent races on the card. Only deposits via cards or Apple Pay will qualify. T&Cs Apply. 18+ BeGambleAware.org

And his most successful horse to date is Another Batt, who has since been sold for £60,000 and no longer runs in the navy and white colours of Austin's Excel Racing.

But he put Austin on the map as an owner in 2017 with several big runs at major meetings, including Royal Ascot, before he ended his two-year-old campaign with victory in the valuable International Trakya Trophy in Turkey.

Speaking after that win in Dubai, Austin said: "He's taken us all over the place. He won in Turkey and now he's won in Meydan.

"To have a runner at the Dubai Carnival is special, but to have a winner is delightful.

"I love this sport – it's something that I really enjoy."

GET £40 IN FREE BETS ON HORSE RACING THIS WEEKEND

Among Austin's other best horses is High Acclaim, who won the £50,000 Spring Mile at Doncaster in 2018, one-time Derby runner Crowned Eagle and seven-time winner Kyllachy Gala.

And Austin also likes to have a bet on the horses in his spare time.

He tipped Annie Power (5-2) to win the Champion Hurdle, Sprinter Sacre (5-1) in the Champion Chase, Don Cossack (9-4) in the Gold Cup and Thistlecrack (Evs) in the World Hurdle – plus 13-2 shot Diego Du Charmil.

He isn't the only former Premier League goalscorer to own racehorses.

Wayne Rooney had several horses in training with Tom Dascombe, including Pippy, Switcharooney and Tomway.

Former England and Liverpool legend Michael Owen has enjoyed plenty of success with his horses over the years, most notably with the late Group 1 winner Brown Panther.

And Ian Wright has dabbled in horse ownership in recent years as part of the Crowd Racing Partnership. His horse Born To Finish has won ten times, including a hat-trick on the all-weather in the space of 12 days.