FRANK LAMPARD is Chelsea's worst Premier League boss since Roman Abramovich bought the club, according to the statistics.

His points-per-game (PPG) record of 1.67 was just behind that of Andre Villas-Boas at the bottom of the pile before his expected dismissal as Blues boss on Monday. 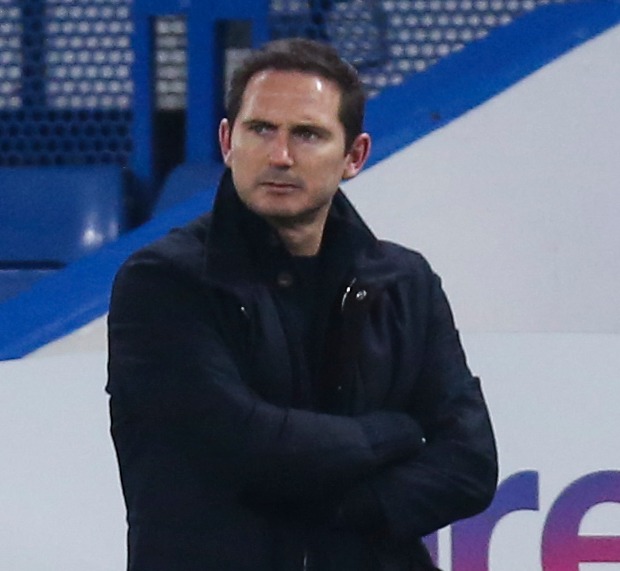 And it means he is a massive 0.64 PPG behind No1 Avram Grant.

Lampard had 28 wins, 11 draws and 18 defeats from his 57 league games in charge since replacing Maurizio Sarri in the summer of 2019.

Last Tuesday's 2-0 defeat at Leicester meant the former midfielder's record slipped to 1.67 PPG in the Premier League – and that was thought to be enough to see Abramovich pull the trigger.

His 49 per cent win rate is, at least, slightly better than Villas-Boas who managed 48 per cent in his 27 games in charge.

Claudio Ranieri, who was in charge when Abramovich took over in 2003, ended up with 1.82 PPG and a 52 per cent win ratio from his 146 Premier League matches.

Premier League-winning managers Carlo Ancelotti, Antonio Conte and Jose Mourinho make it into the top four on the list.

The Special One edges the other two for PPG with 2.19 from his record 212 Premier League games in charge at Stamford Bridge.

But Conte, who like Ancelotti completed two full seasons, had the best win record of the three at 67 per cent.

However, they all come behind Grant in the standings during the Abramovich era.

The Israeli boss may only have 32 matches under his belt between September 2007 and May 2008 but won 22, drew eight and lost just two.

That ensured a win ratio of 69 per cent and an unrivalled PPG of 2.31. 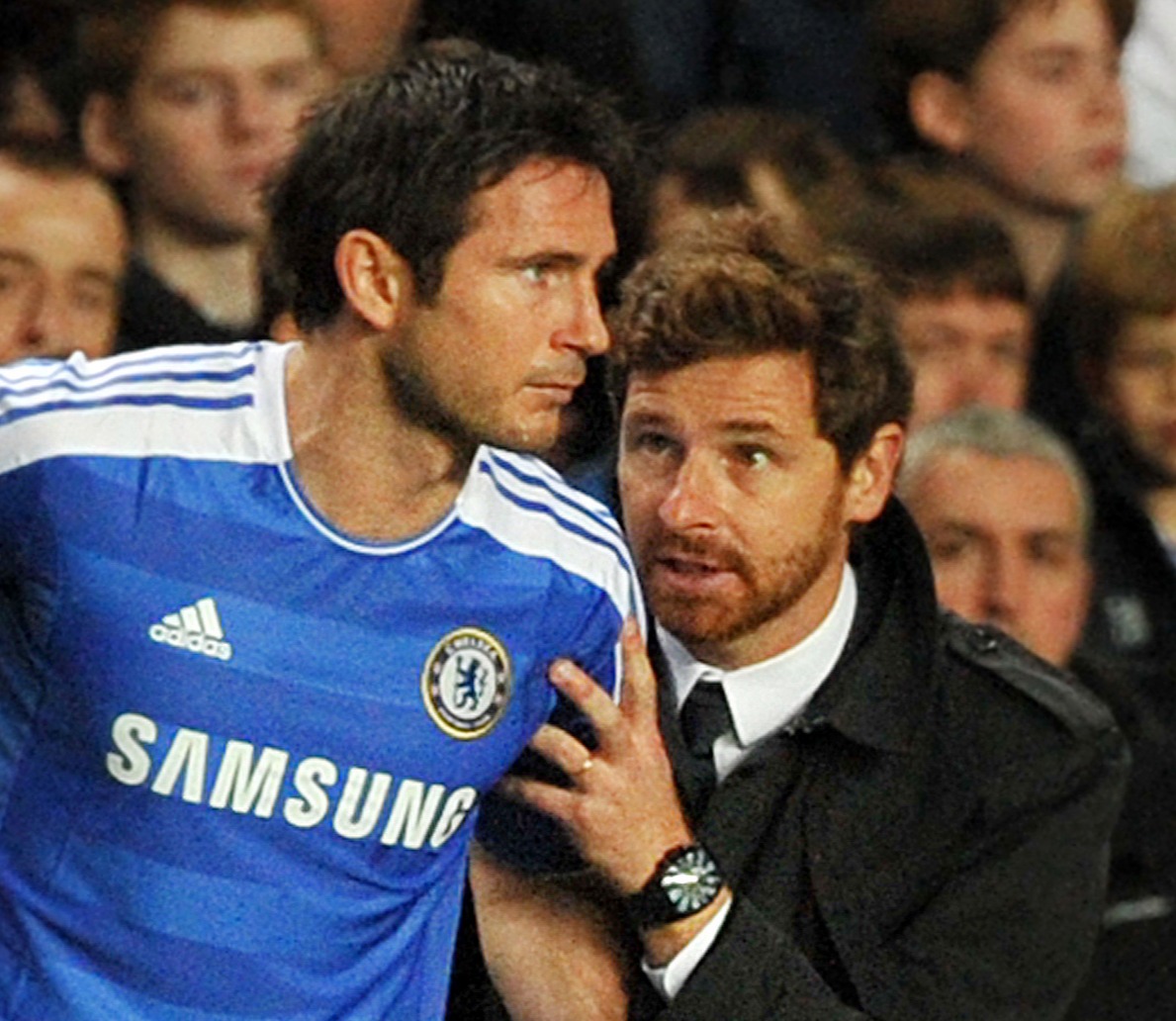 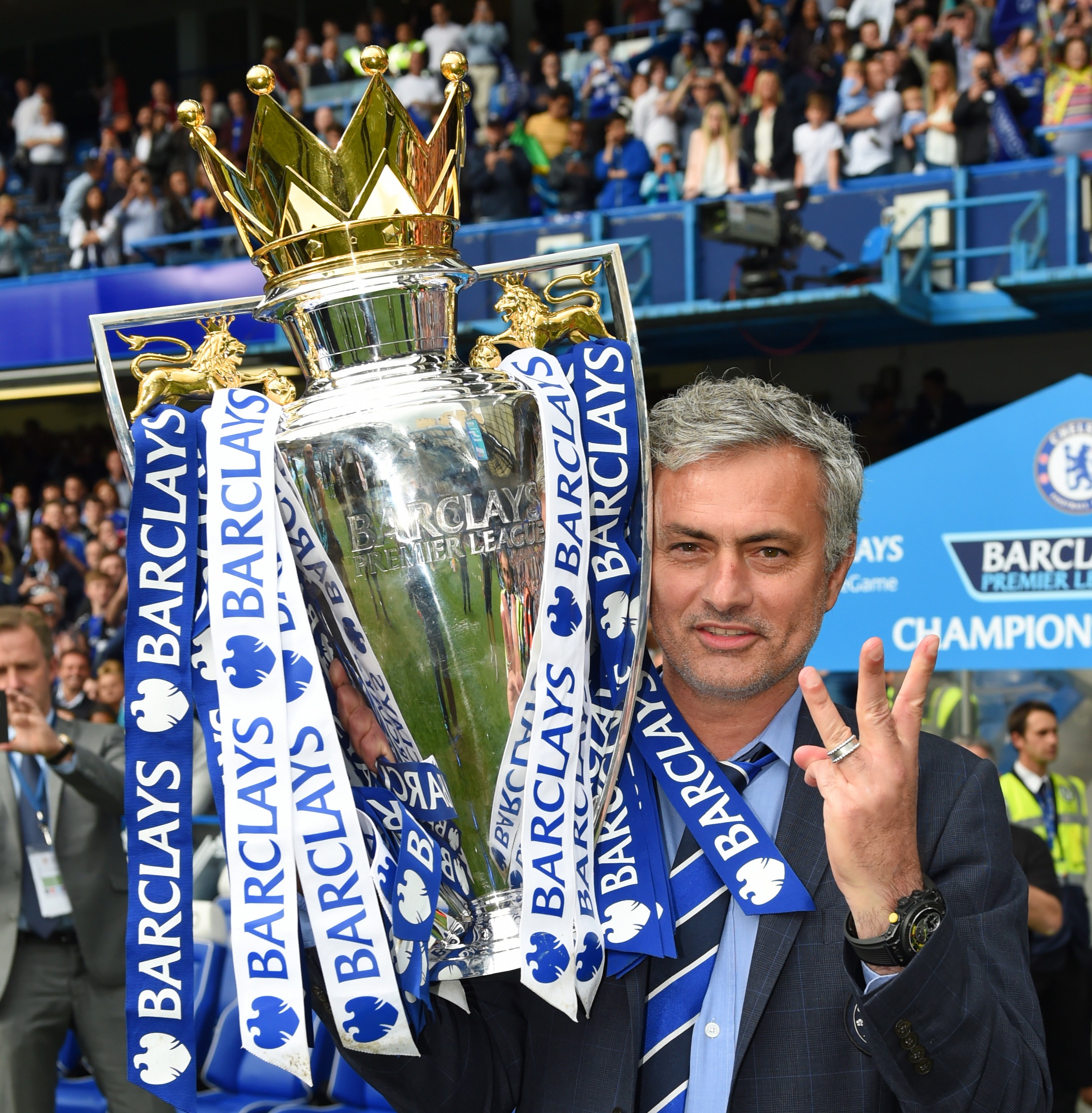 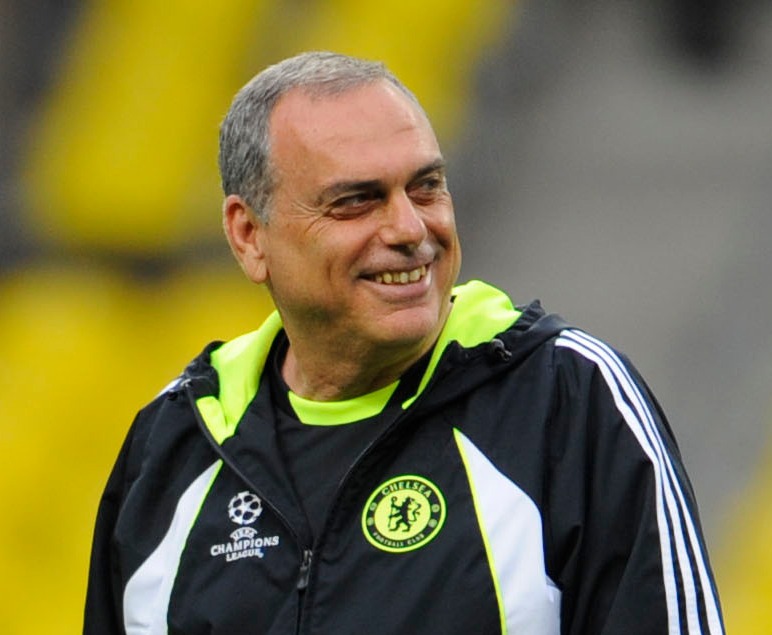