Home » Sport » Freddie Roach offers to train Anthony Joshua for Oleksandr Usyk rematch: ‘You know where my gym is’

Oleksandr Usyk was too good for Anthony Joshua in London

Joshua lost his belts to Usyk when they fought in September, and faces a rematch in the spring to earn back his titles – lose and he faces a long road back to the top.

Joshua is currently training in America and on the lookout for a new coach – in addition to his long-time trainer Rob McCracken – who can help him improve on his lacklustre performance the last time they met.

Joshua has been seen in the company of big names since he travelled to the US, meeting trainers Eddy Reynoso, Ronnie Shields, Virgil Hunter and Robert Garcia.

And Roach has now thrown his name into the ring, offering his services. 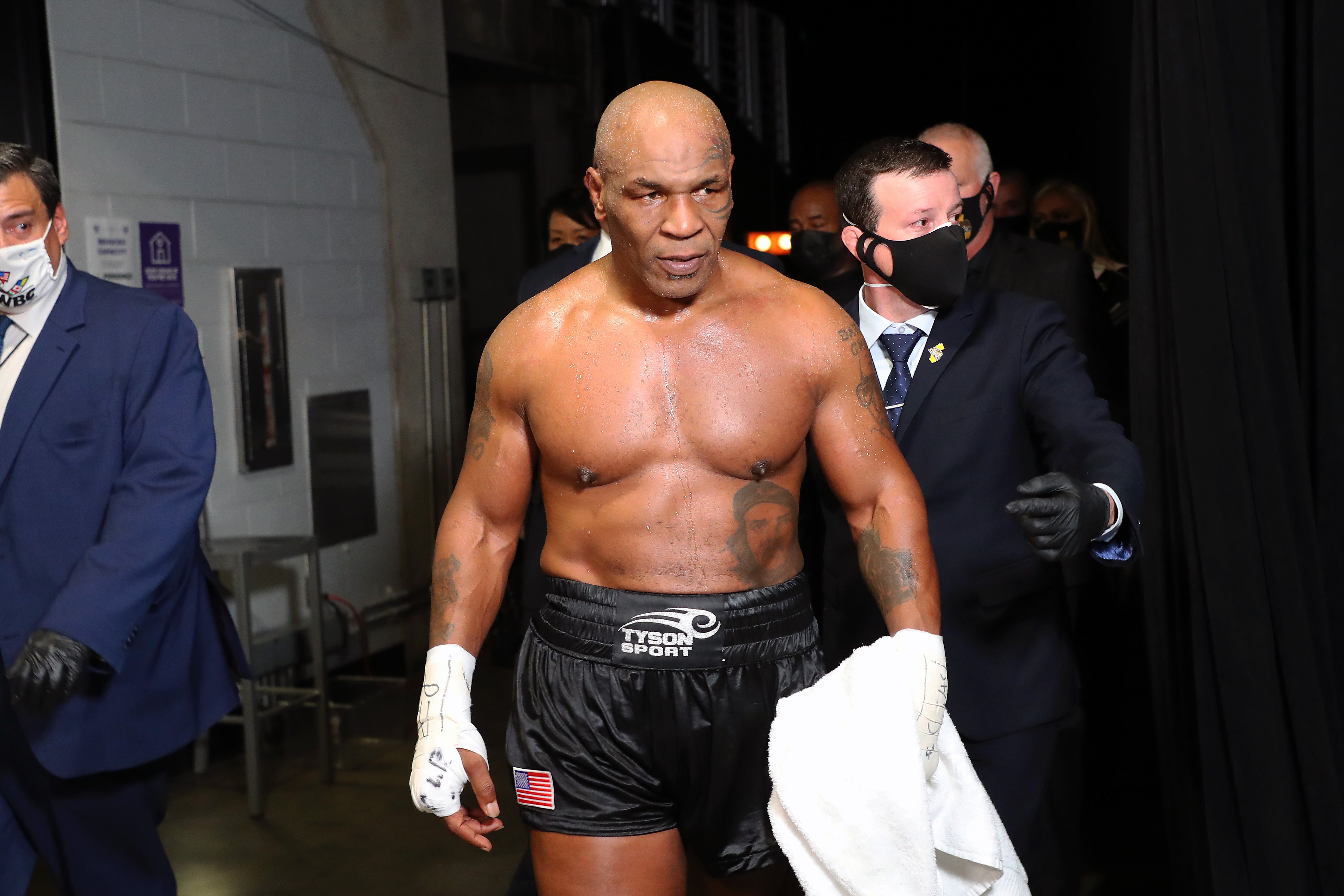 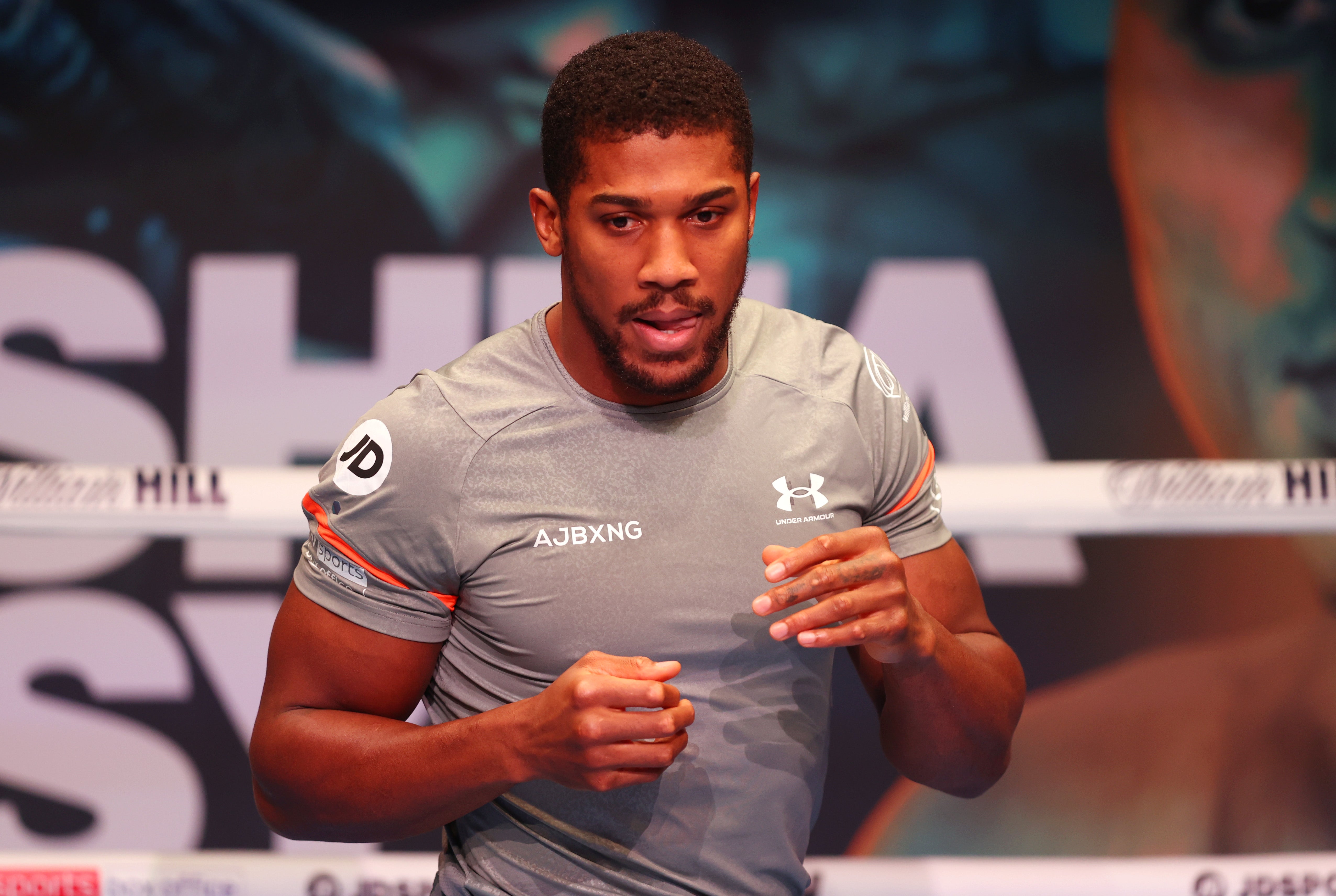 “You know where my gym is,” Roach said to IFL TV in a direct message to Joshua. “I do run into him once in a while, he’s a character, and I’ve told him all he needs to do is come home.”

Roach has coached many world champions including Miguel Cotto and Amir Khan. Most notably he was the trainer for eight-division world champion Manny Pacquiao.

“As a man, I have to do what’s right for me,” He told IFL TV. “I speak to Rob about it, and Rob, as a man, agrees that if it’s good for me, he’ll say ‘champ, you do what you’ve got to do’. Rob’s not a controlling type of person, he’s very laid back and he’s happy to see the progression of what’s needed.”