GARETH BALE was left out of Tottenham's squad for their FA Cup game at Everton because he was 'not happy' after training, according to Jose Mourinho.

But the Spurs boss insisted the Welshman was NOT injured. 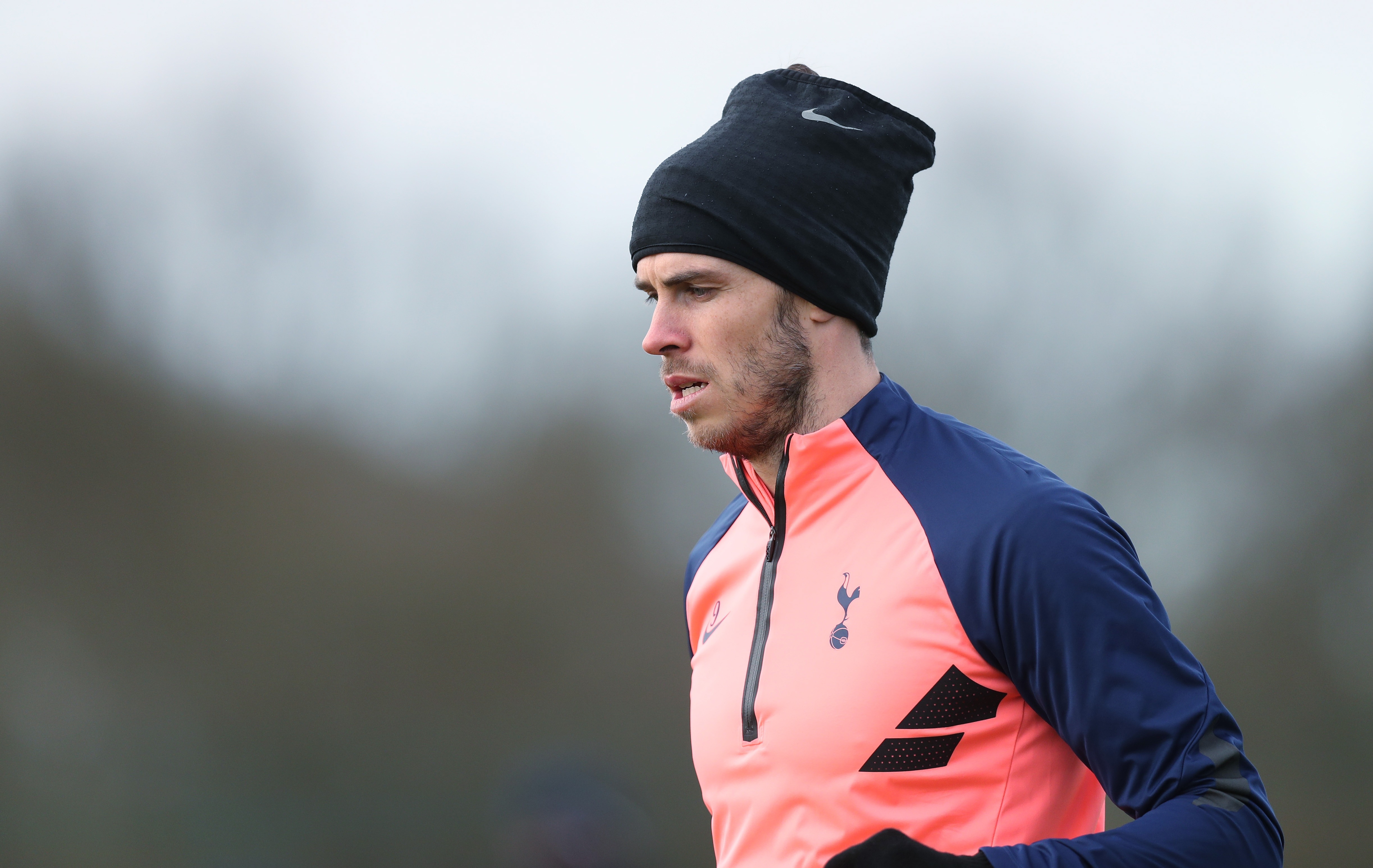 The winger, 31, has struggled for form and game-time since joining the North Londoners on loan from Real Madrid.

And he was axed from Tottenham's squad again on Wednesday despite a lot of his minutes coming in the cups this season.

Speaking ahead of the game, Mourinho was asked why Bale had not travelled.

And he said: "Gareth is not on the bench because he wasn't happy with his training session yesterday.

"I wouldn't say an injury, not at all, but some feelings he wasn't happy with.

"So it was better for him to stay back and to be working with the sports science guys."

However Mourinho's comments seem to contradict Bale's feelings if the former Southampton man's Instagram is anything to go by.

After Mourinho put his squad through their paces on Tuesday, Bale posted a picture of himself training with the caption: "Good session today."

The apparent contradiction comes after Mourinho refused to divulge why Bale was left on the bench during his team's defeat to Chelsea.

Asked why he didn't bring the Welshman on with his team trailing 1-0, Mourinho curtly replied: "Good question but I don't think you deserve an answer."

Last week, SunSport revealed Bale earns £9k-a-minute on the pitch and £28k-a-pass having spent most of his time at Tottenham on the bench.

Bale earns a jaw-dropping £650,000 at the Bernabeu, with Tottenham areeing to pay half of those wages this season. 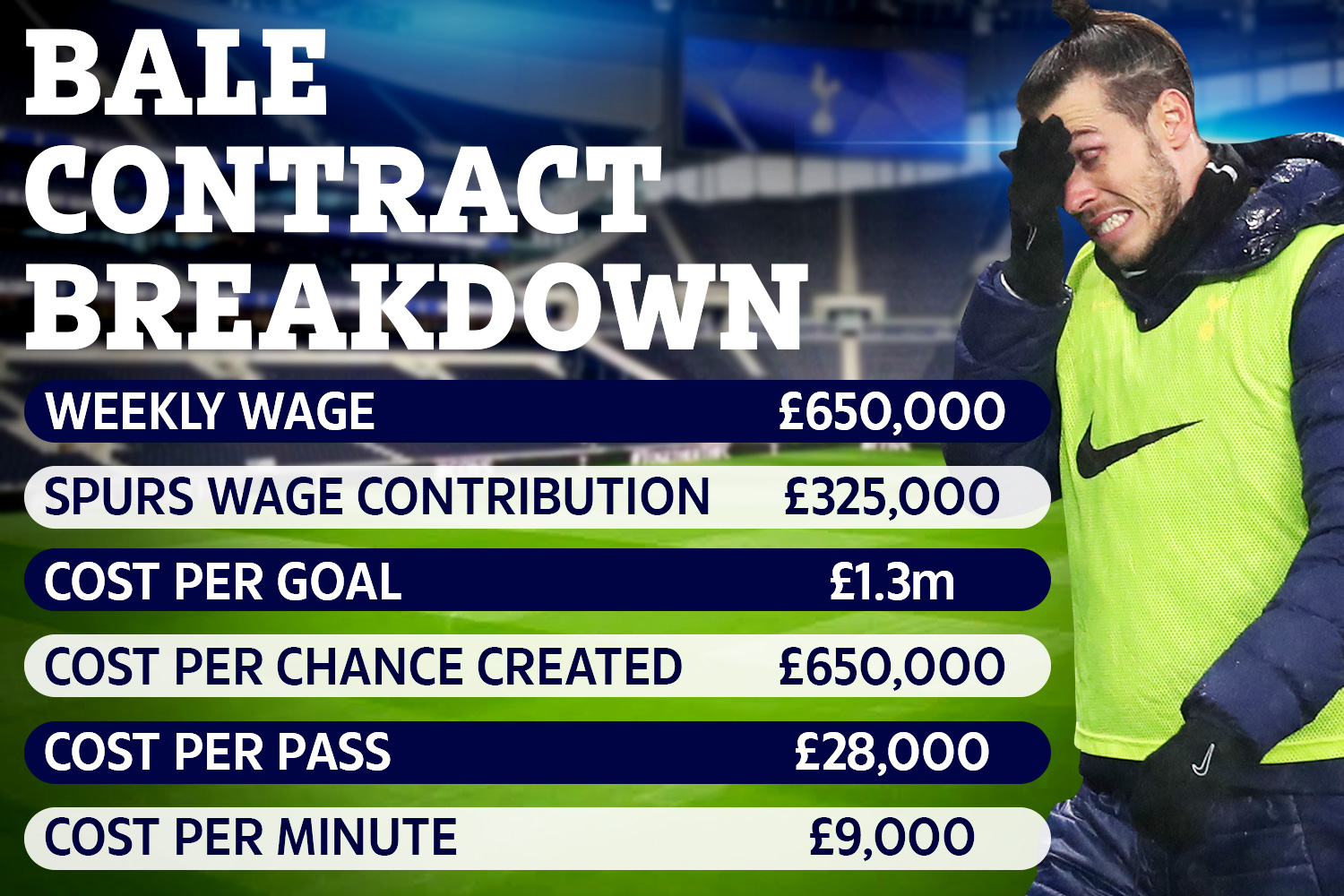