GENNARO GATTUSO has quit as manager of AC Milan.

The Rossoneri finished 22 points behind Serie A winners Juventus down in fifth and missed out on Champions League qualification. 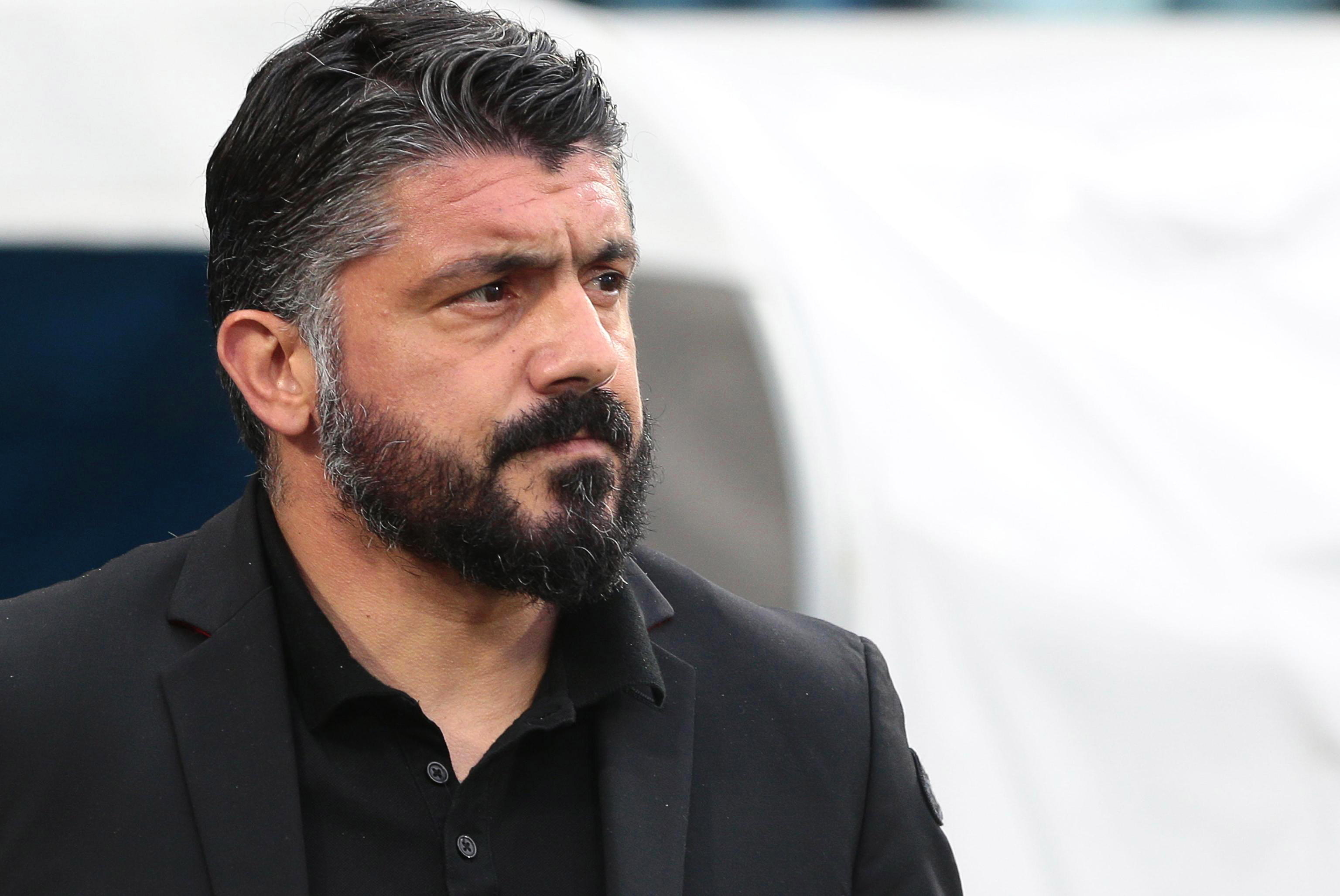 Gattuso told Republica: "Deciding to leave Milan's bench is not easy. But it's a decision I had to make.

"There was not a precise moment in which I decided it: it was the sum of these 18 months as coach of a team that for me will never be like the others.

"Months that I lived with great passion, unforgettable months. It is a painful but thoughtful choice.

"Am I giving up a two-year contract? Yes, because my story with Milan can never be a question of money."

Various media outlets in Italy reported that it was after talks with CEO and former Arsenal chief Ivan Gazidis that led to him making the decision.

Sampdoria boss Marco Giampaolo is believed to be one of the frontrunners to replace Gattuso, Sempre Milan have reported.

Because of my past, I feel great responsibility in coaching this club

AC Milan missed out on Champions League qualification by ONE POINT, and the man himself revealed he had been feeling the pressure.

He said: "During this time, I haven't slept much and mentally, I'm in pieces.

"Because of my past, I feel great responsibility in coaching this club."

"We shall dedicate the next few days to analysing the whole season and decide the next steps for the growth of our club."

AC Milan endured a bittersweet 3-2 win at SPAL in the last round of the Serie A, finishing the campaign outside the top four after their nearest rivals both booked their Champions League berths on Sunday.

The result left Milan fifth on 68 points, one behind third-placed Atalanta and fourth-placed city rivals Inter, meaning they will have to be content with the Europa League next season. 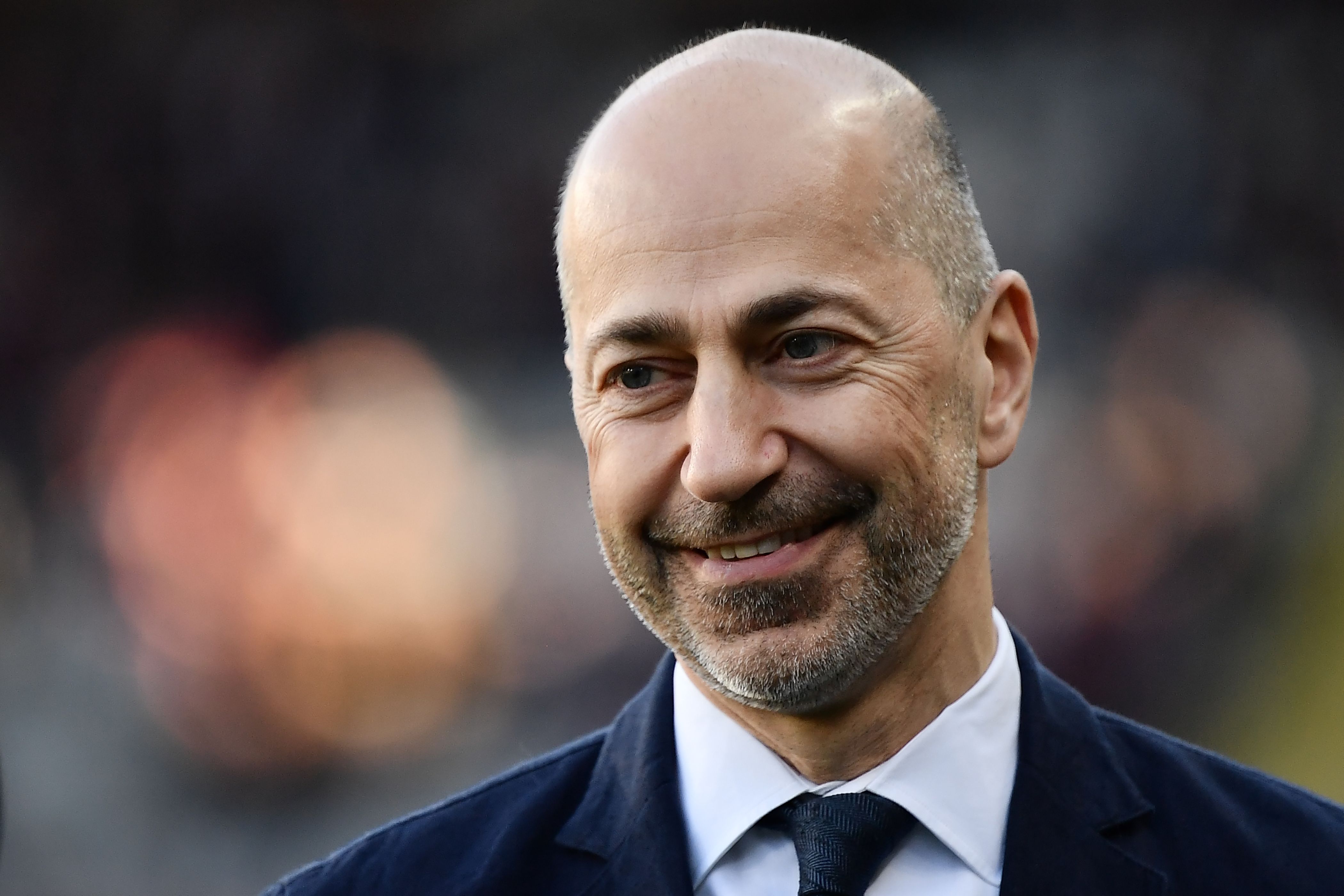