Canelo recently knocked out American Caleb Plant to add the IBF title which was missing from his super-middleweight collection and was guaranteed £30million. 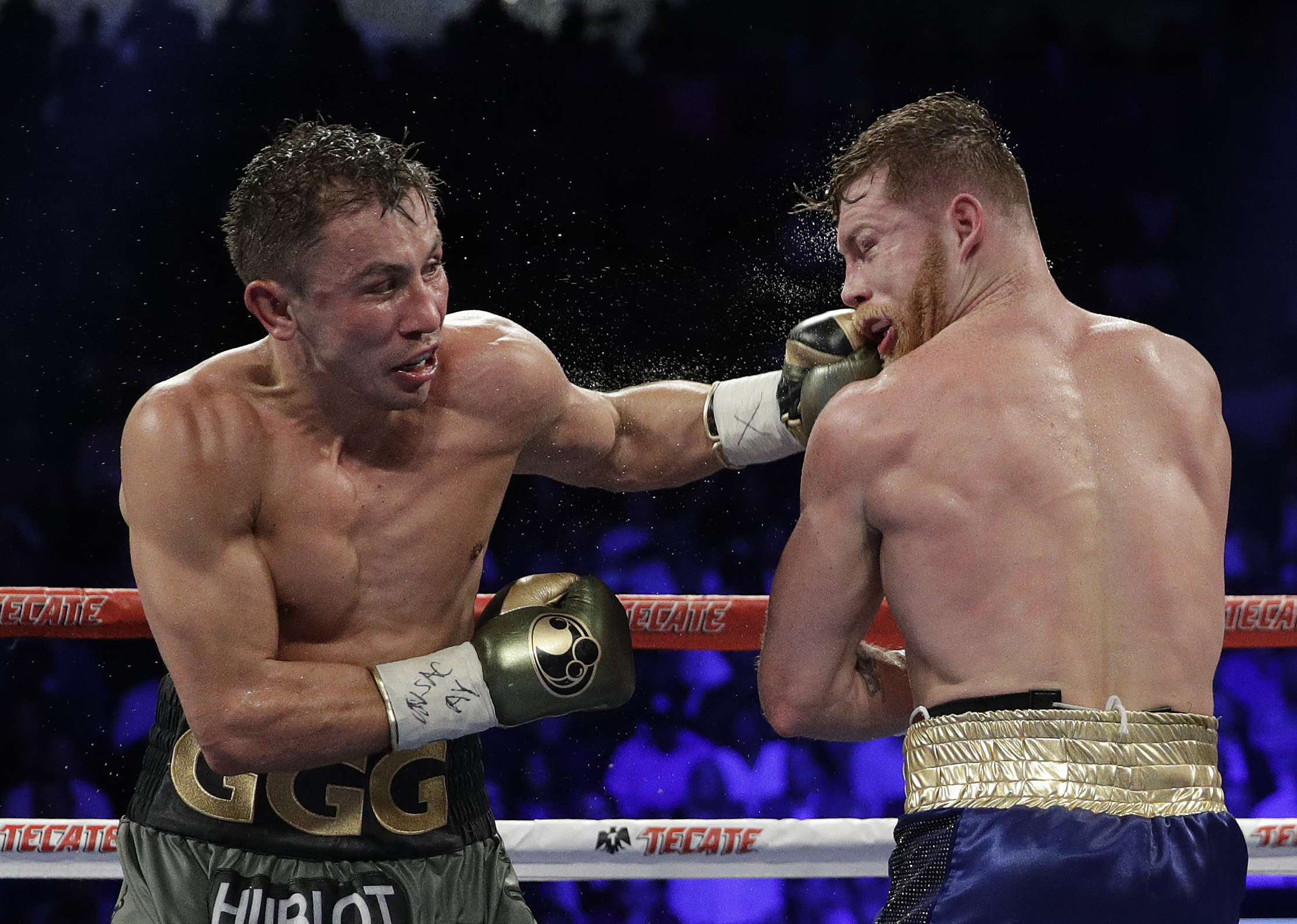 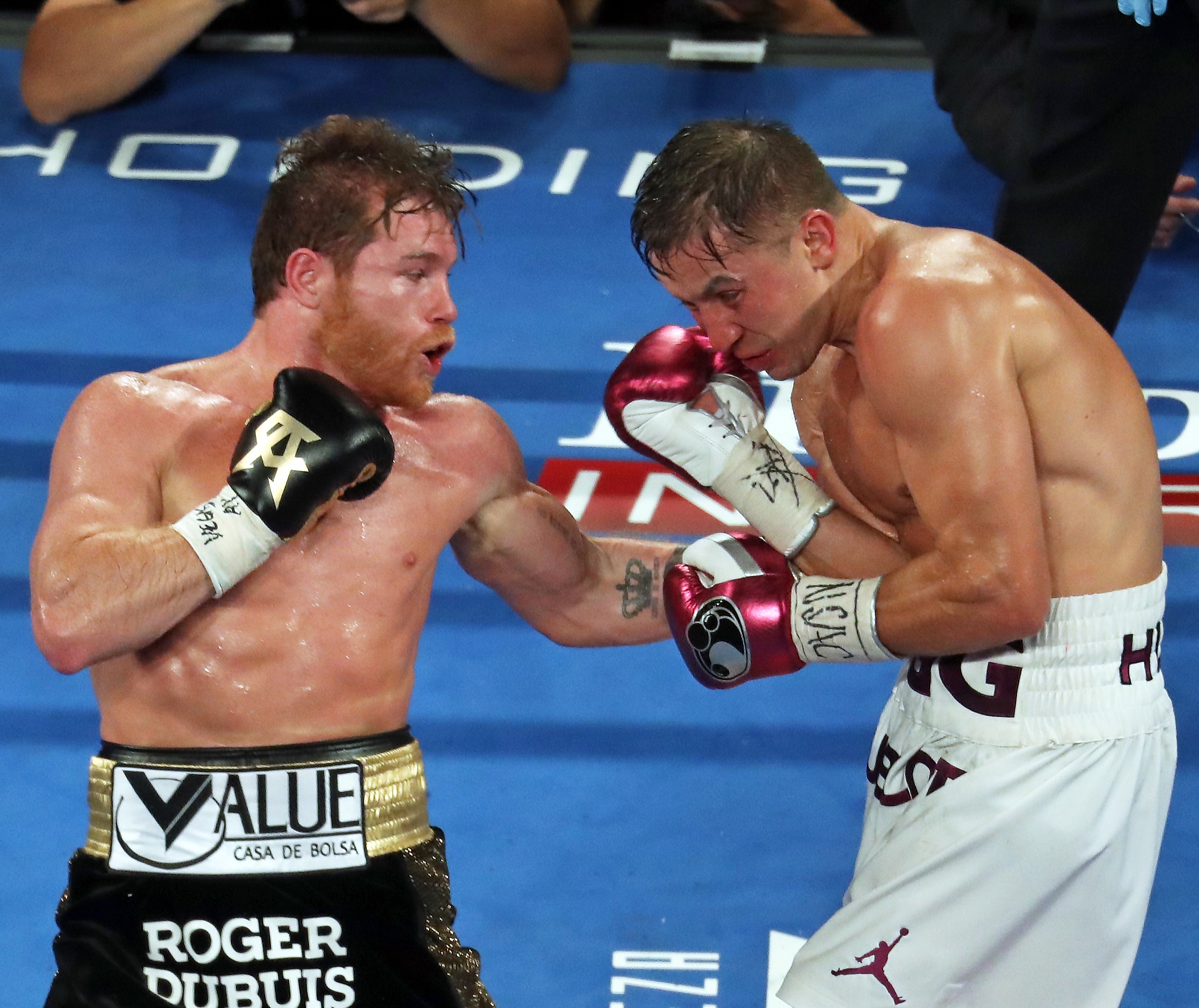 Now as undisputed champion, talk has turned to what could be next for the Mexican superstar, who has won titles in FOUR divisions.

But promoter Hearn believes it is old ground which brings Canelo in the most money.

He told iFL TV: "I think the GGG fight is going to be such a big fight, and there’s going to be an announcement about him very soon.

"He’s got a big unification fight coming up. The GGG verses Canelo fight is a massive fight and probably the biggest money fight out there for Canelo.

"But he’s got enough money. It’s not just about who pays the most money, and it’s got to be a fight that motivates him."

Canelo, 31, was fortunate to draw with bitter rival Golovkin, 39, in 2017 and won the rematch in contentious fashion a year later.

Both sold over 1million pay-per-views buys and earned Canelo up to £40m each.

He has since moved up in weight, even winning the WBO light-heavyweight title in 2019 against Sergey Kovalev, 39.

But Canelo has since settled back down at super-middleweight, while GGG stayed at middleweight.

Canelo in the past has warned Golovkin would need to come up to super-middleweight if they are to complete their trilogy series.

But Hearn can see the pound-for-pound No1 going back up to light-heavyweight to challenge heavy-hitters Dmitry Bivol, 30, and Artur Beterbiev, 36.

He said: “I think he can become undisputed at 175 as well.

"You’ve got Dimitry Bivol; I think he’d be a favourite in that fight, Joe Smith Jr and Beterbiev is an absolute all-out war.

The GGG verses Canelo fight is a massive fight and probably the biggest money fight out there for Canelo.

“Maybe he decides, but with Canelo, it’s sort of about having a plan for a new challenge, and maybe Golovkin presents that, or maybe it doesn’t, or maybe he wants to crack on to 175.

Canelo is a free agent and returned to Showtime pay-per-view to beat Plant, 29, having fought on DAZN for his six prior bouts.

Three of them were on a short-term deal with Hearn, who will now be one of several offering his services to promote Alvarez's return next year.

He said: “We’re going to go to him and say, ‘Here are our three or four options.’

“He’s going to look at the deal and decide which one he wants to do." 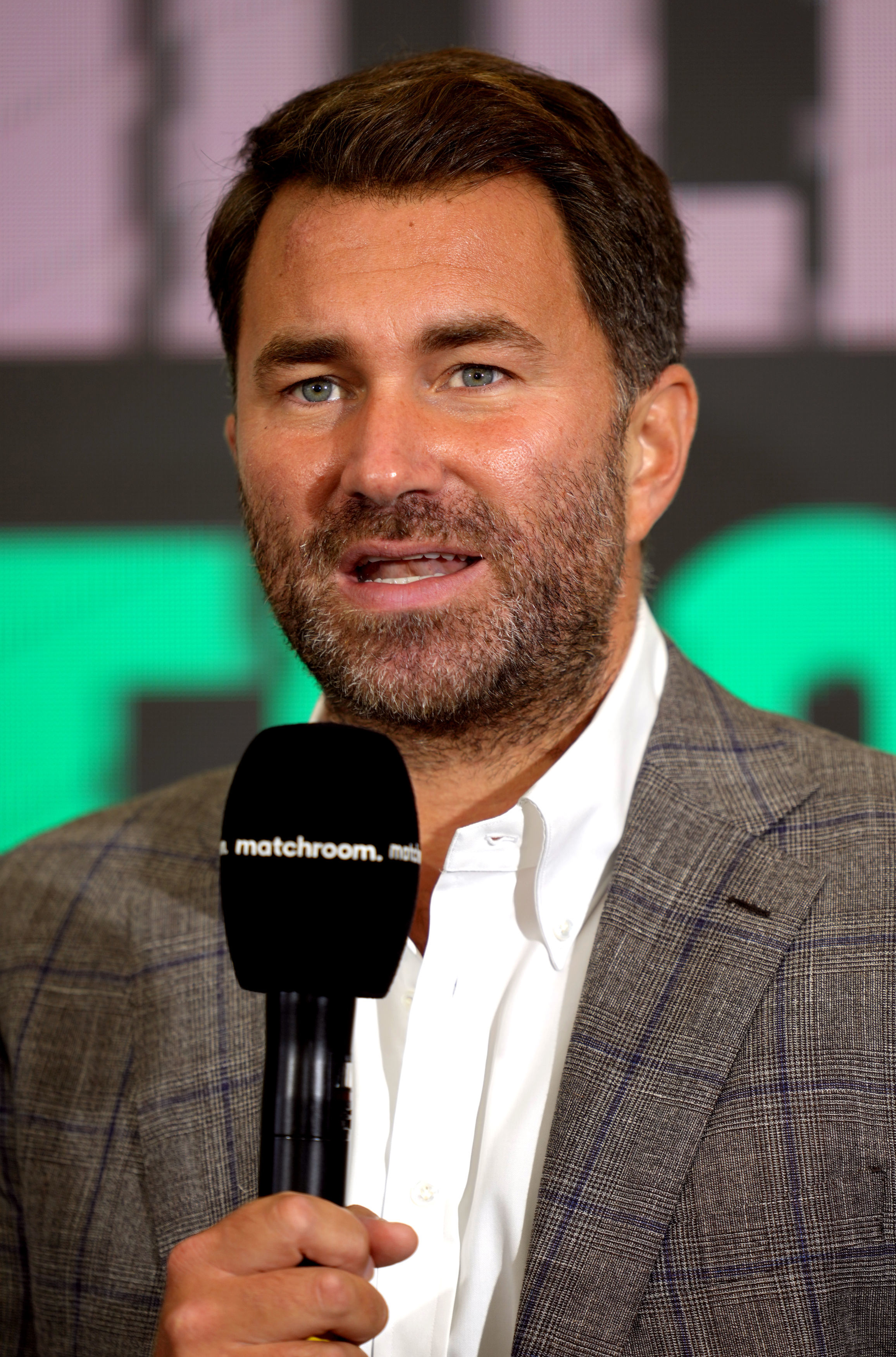