CRISTIANO RONALDO was cheered on to Nations League glory by his beautiful girlfriend Georgina Rodriguez.

The Juventus striker captained Portugal to a 1-0 win over Netherlands in front of a partisan crowd in Porto last night. 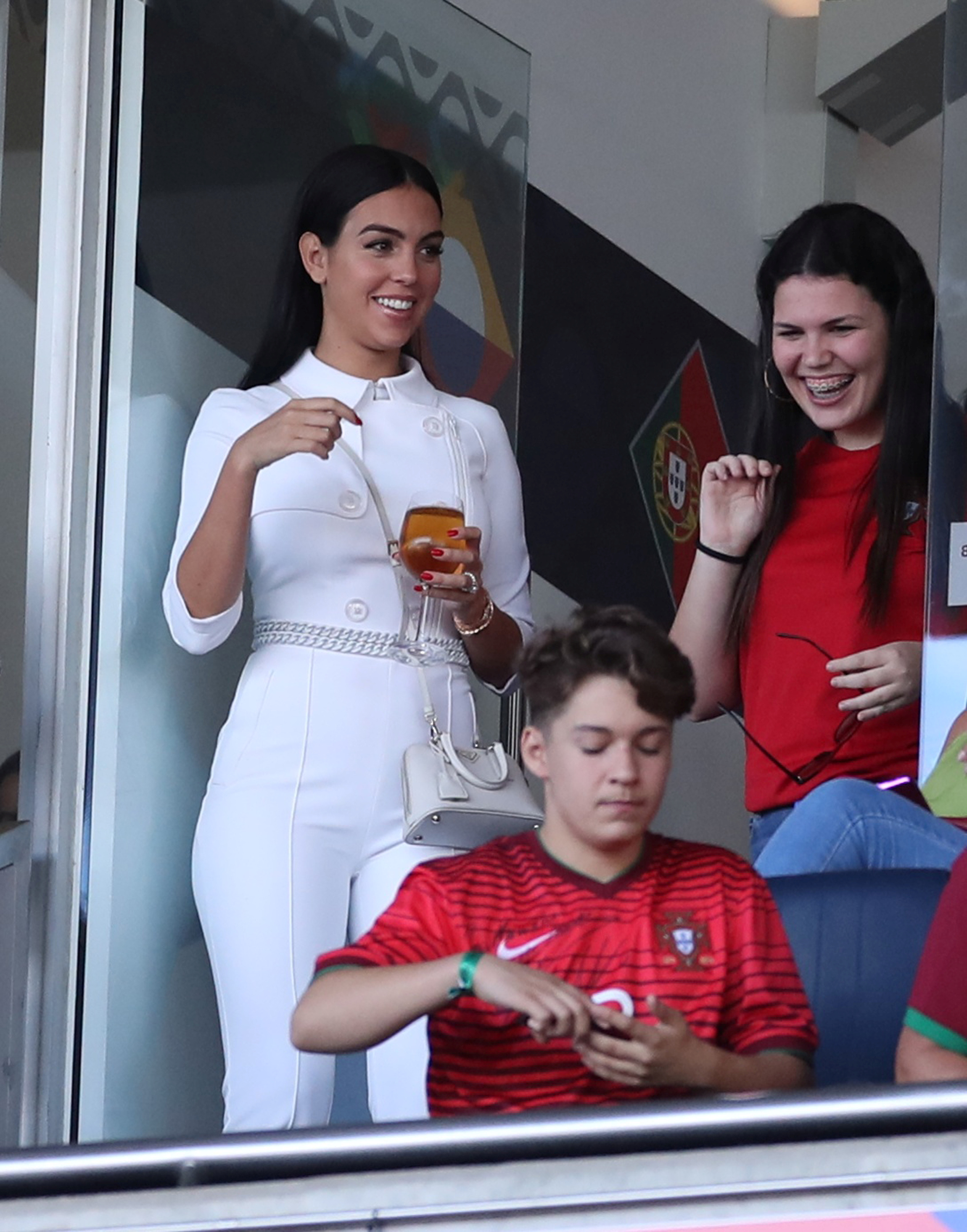 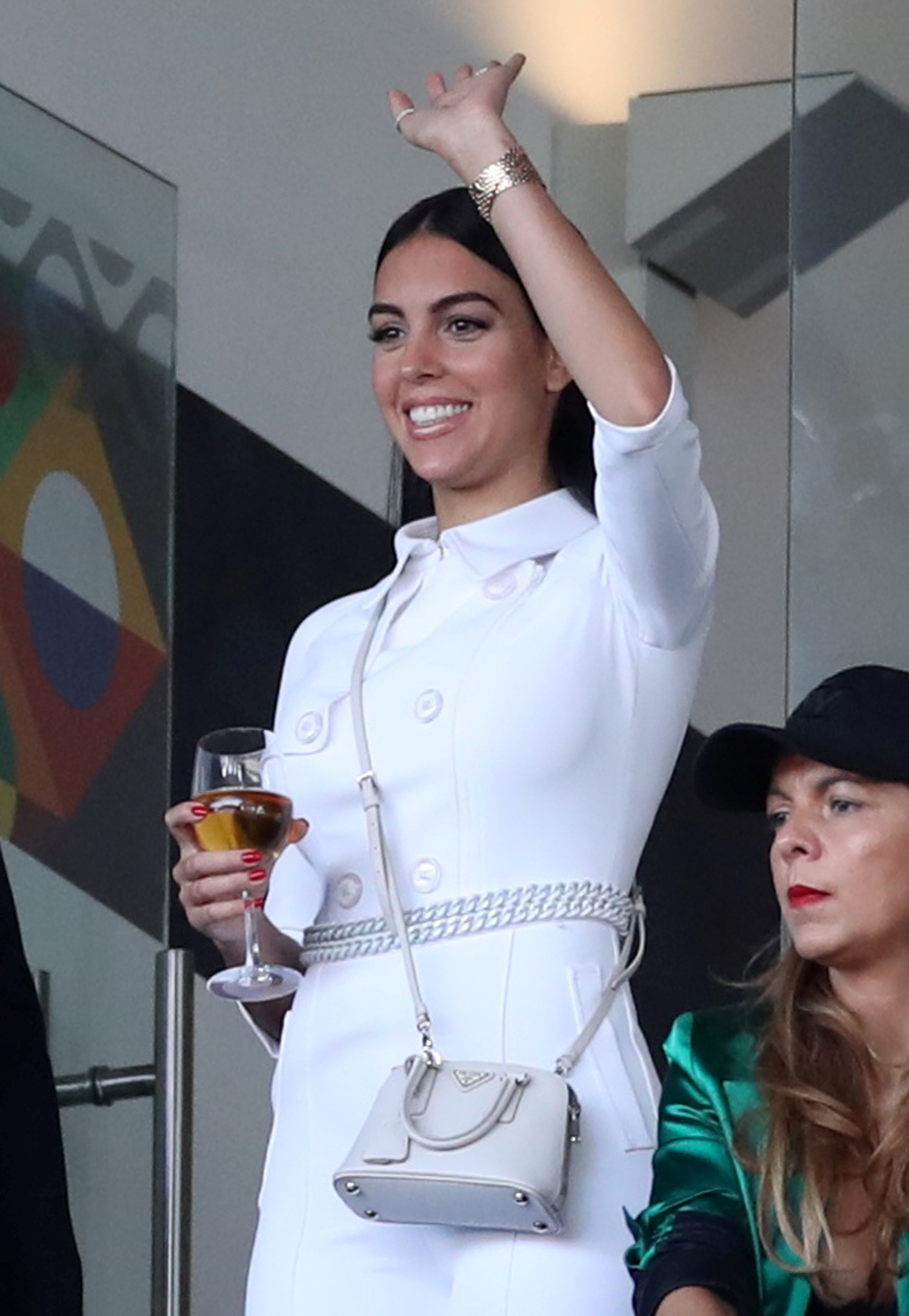 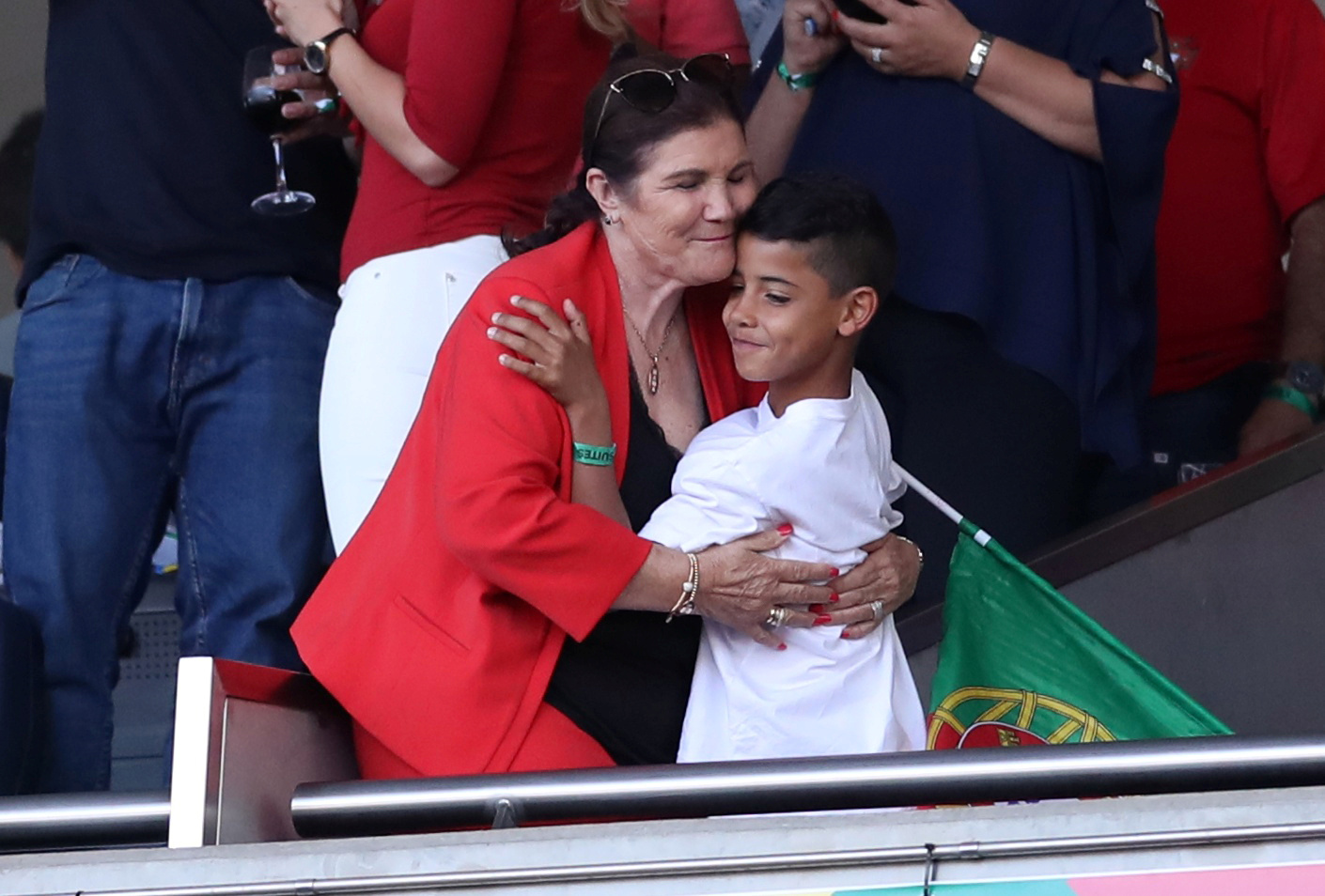 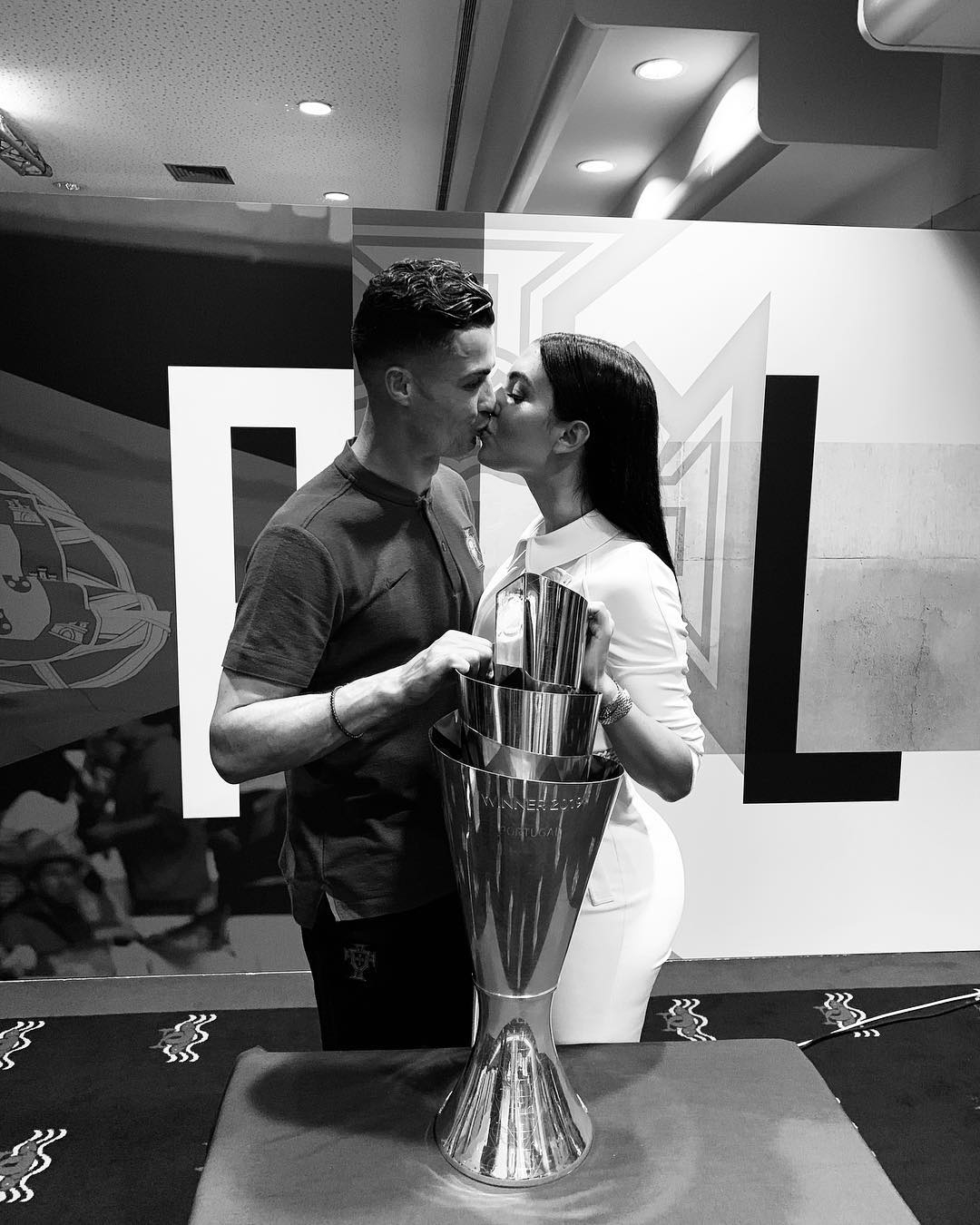 And Georgina, 25, was there to witness it all as she was spotted sipping a large glass of wine from a private box at the Estadio do Dragao.

The Spaniard, dressed in a white jumpsuit with a matching leather handbag, had a huge grin on her face as her footy fella led out his nation for kick-off.

And she was in good company, with the superstar’s eight-year-old son Cristiano Jr – the oldest of the forward’s four kids – sat alongside his grandma and Ronaldo’s mother Maria Dolores dos Santos Aveiro, who wore a vibrant red trouser suit.

After Ronaldo’s hat-trick against Switzerland on Wednesday secured their place in the final it turned out to be Goncalo Guedes who was the hero as Portugal became the inaugural Nations League champs as they added to their Euro 2016 crown.

And following the final whistle Georgina managed to get her hands on both her man and the silverware as she planted a kiss on the ex-Manchester United man's lips.

Georgina recently revealed she met Ronaldo, 34, while working in a Gucci store as she discussed their relationship.

She told Italy’s Elle: “The first meeting with Ronaldo was at Gucci where I worked as a sales assistant. Days later we saw each other again at another brand's event…

“It was then we could talk in a relaxed atmosphere, outside of my work environment… It was love at first sight for both.”

Rumours have been mounting that the couple are engaged, but although she admitted she would love to become his wife, she denied those claims that Ronaldo had already popped the question to Hola!

She said: “Every couple wants to get married and I would love to personally.

“Right how we have priorities and a lot of responsibilities, although in the future it would be marvellous to become Cristiano’s wife.”

The brunette and ex-Real Madrid and Manchester United hotshot have a one-year-old daughter called Alana Martina, while Georgina – born to a Spanish mum and Argentinian dad – is also raising Cristiano's near-two-year-old twins Eva and Mateo as well as Cristiano. 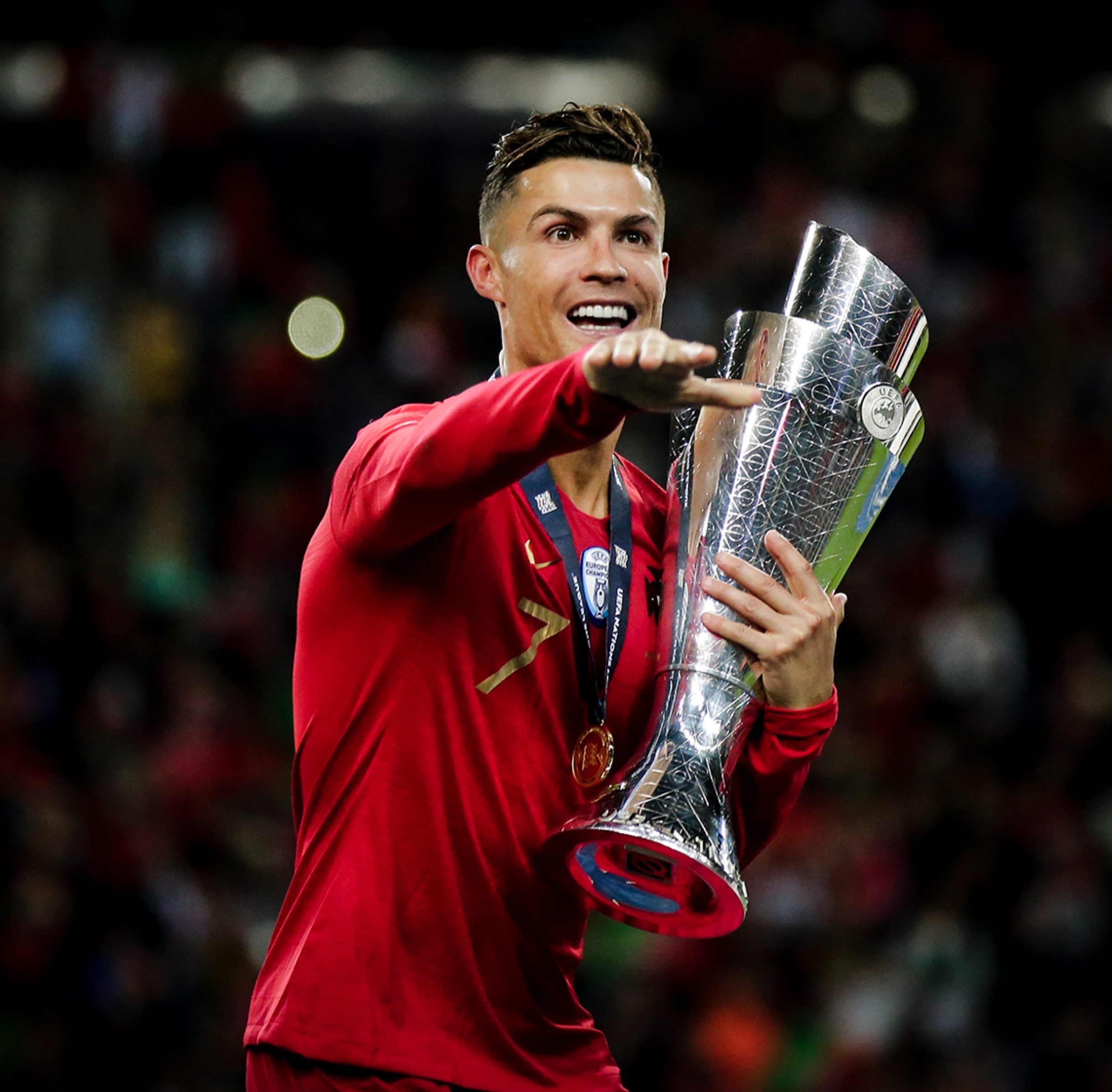 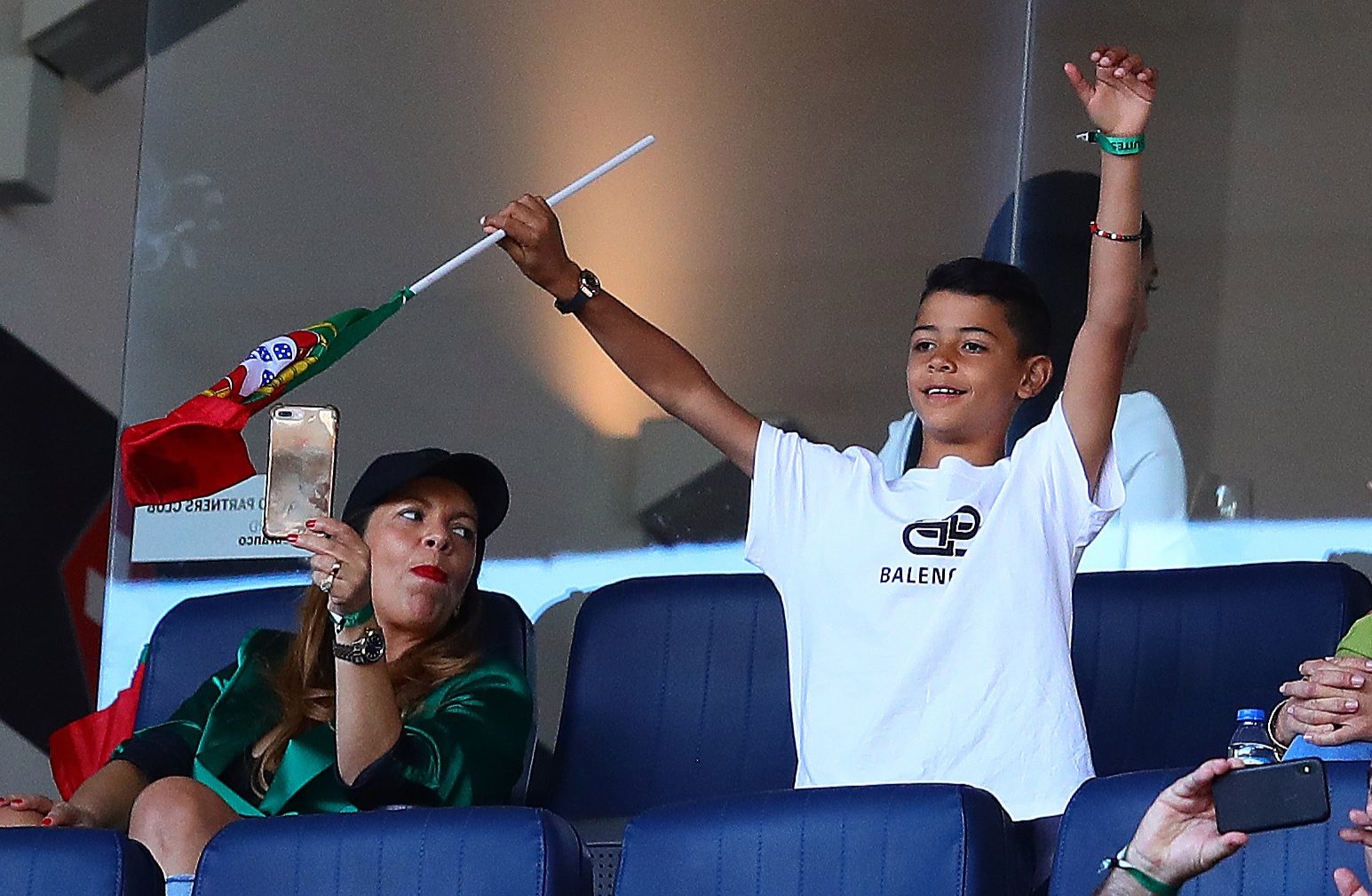 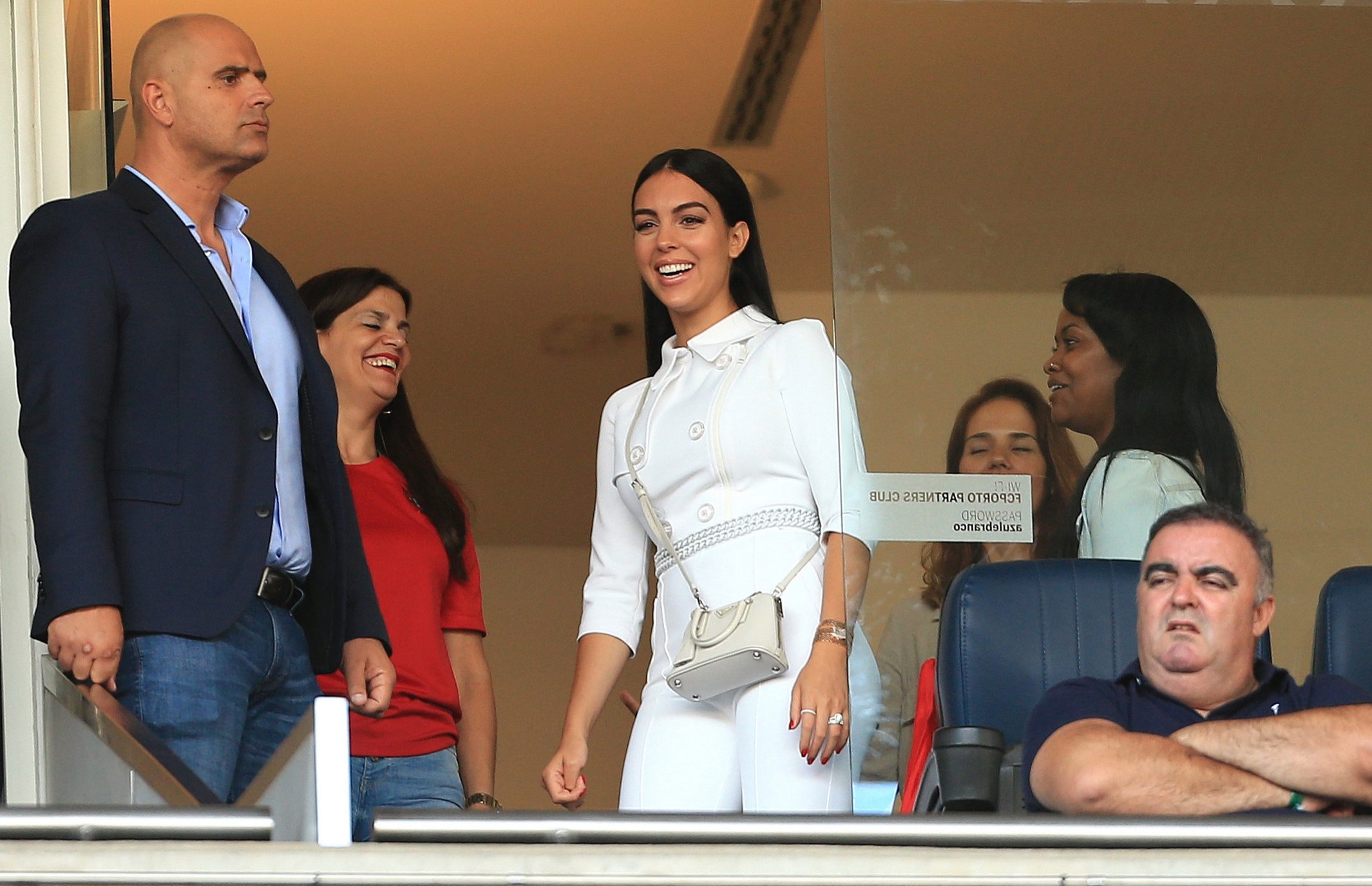