LIVERPOOL midfielder Georginio Wijnaldum is keen to begin talks with Bayern Munich at the end of the season, according to the player's advisor.

The Dutchman's contract at Anfield comes to an end in the summer and so he will be a highly sought-after free transfer. 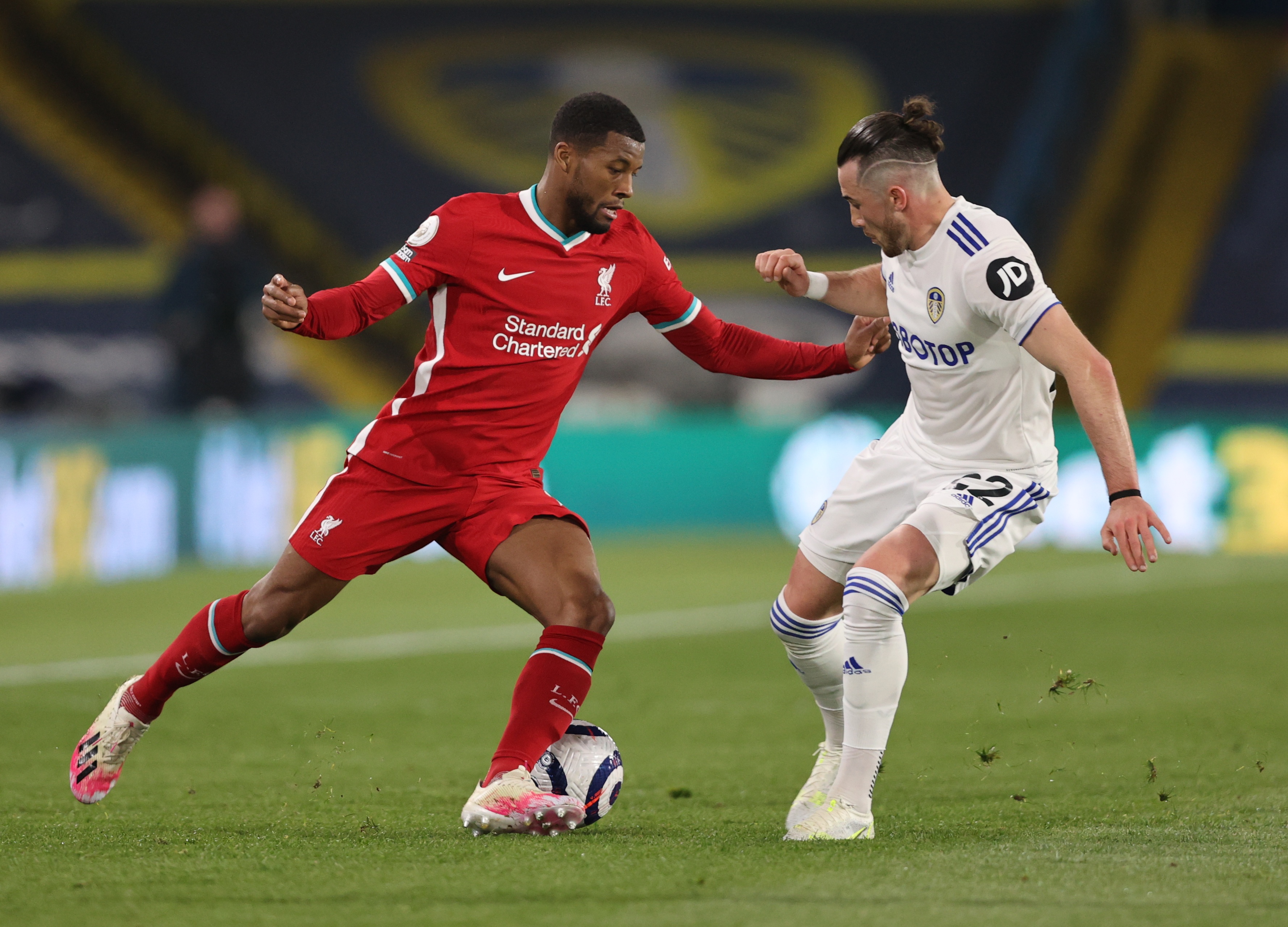 Wijnaldum has been linked with the likes of Chelsea, Barcelona and Paris Saint-Germain.

But it is German champions Bayern who his representative Humphry Nijman has publicly stated as his preferred destination.

Speaking on SPORT1 podcast Meine Bayern-Woche, he said: "Wijnaldum is a free transfer and keeps all options open.

"FC Bayern is a great club. If you are interested in him, please feel free to speak to us."

When asked about his future back in March, Wijnaldum remained tight-lipped on where he will be playing his football next season.

"It's not as easy as everyone thinks it is to make some decisions about your future," he said.

"You have to think about everything and then first negotiate with the clubs and it's so difficult and it's why it takes so long."

Wijnaldum joined Liverpool from Newcastle for £23million in 2016 on a five-year deal.

And he has been a revelation for Jurgen Klopp's side, playing 232 times across five seasons, scoring 22 goals.

He has won the Premier League and Champions League with Liverpool in what has been one of the most successful periods in the club's recent history.

One of his most memorable performances came against Barcelona in 2019 when he scored twice as the Reds fought back from three goals down to beat the Spanish giants 4-3 on aggregate in the Champions League semi-finals.