Sean Crocker, one of the record-breaking quartet

Professionals usually take 10 to 15 minutes to complete a hole on a golf course but four European Tour players teamed up to break the Guinness World Record by achieving the feat inside 25 seconds.

Sean Crocker, Nicolai Hojgaard, Min Woo Lee and Wilco Nienaber took up the challenge to break the record of 27.88 seconds set by an American team in 2018, having originally broken the record five years earlier.

“I don’t know about you guys but I kind of want to put ‘Guinness World Record holder’ in my Instagram bio,” Crocker said.

The hole chosen was the fourth at Valderrama Golf Club in Spain which is 501 yards long.

After several failed attempts over more than two hours and many howls of frustration, Nienaber launched a 361-yard drive on to the fairway where Crocker waited for the ball to come to a stop. His 140-yard approach shot landed within four feet of the hole and Lee sank the putt as Hojgaard lifted the flag. 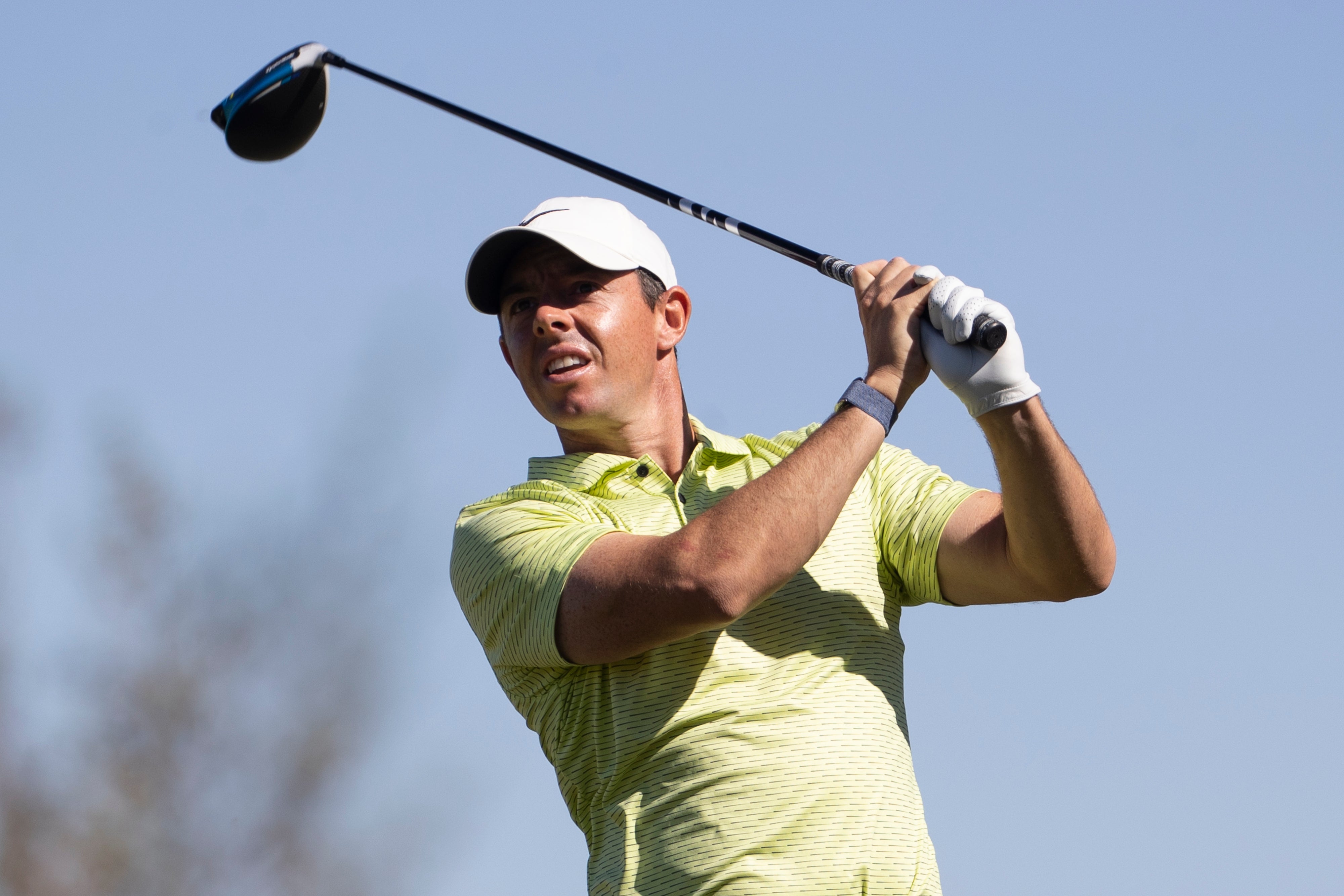 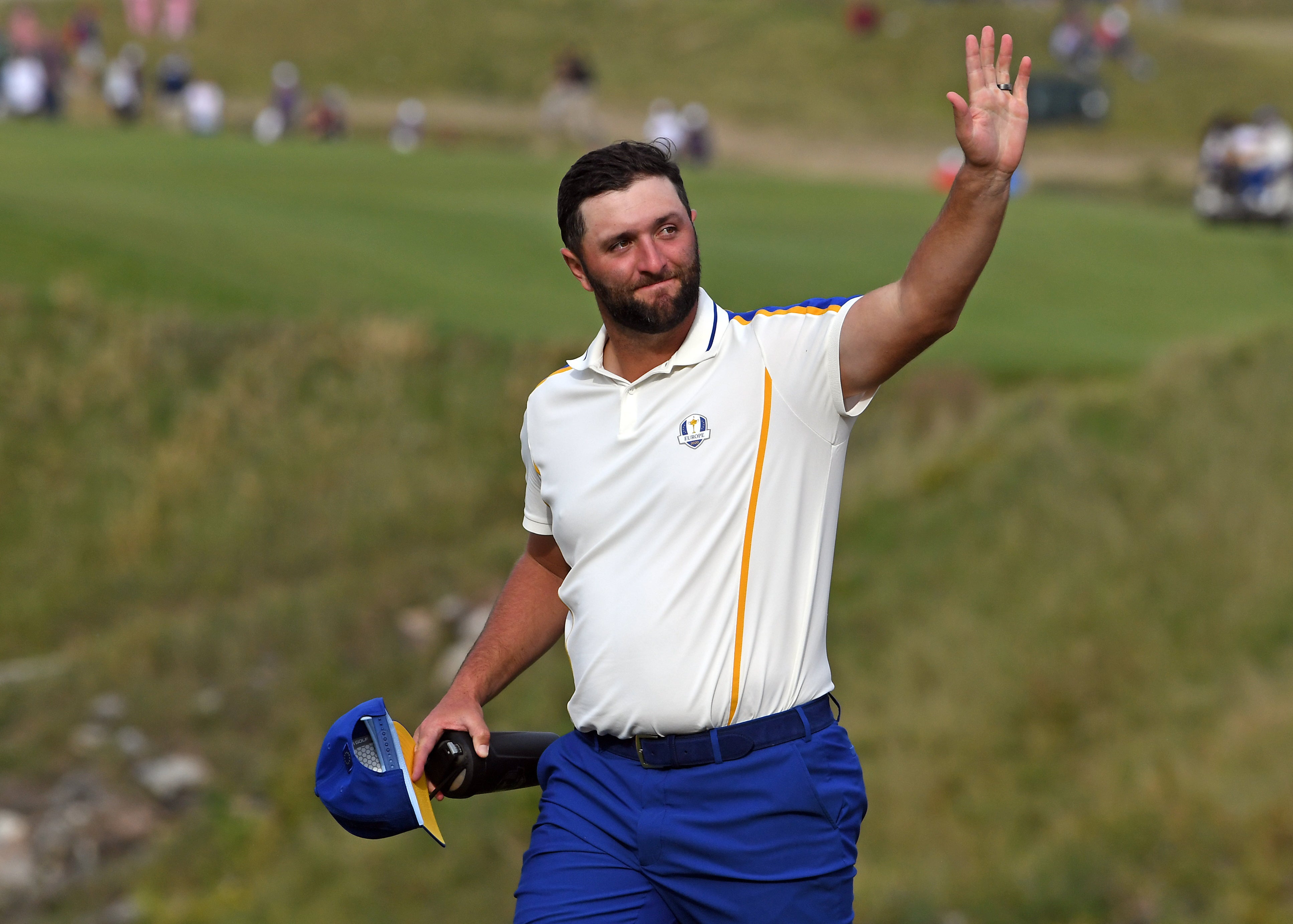 The quartet had a nervous wait as the judges reviewed the footage and when the official time was announced – 24.75 seconds – it sparked wild celebrations.

Crocker failed to make the cut at the Andalucia Masters but, as promised, he leaves with an updated Instagram bio and his name in the record books.