NEWCASTLE’s £300million Saudi takeover would NOT have been waved through by a proposed new owners’ test for football.

Former Sports Minister Tracey Crouch and her 'fan-led review' team have recommended a new comprehensive process for the entire game. 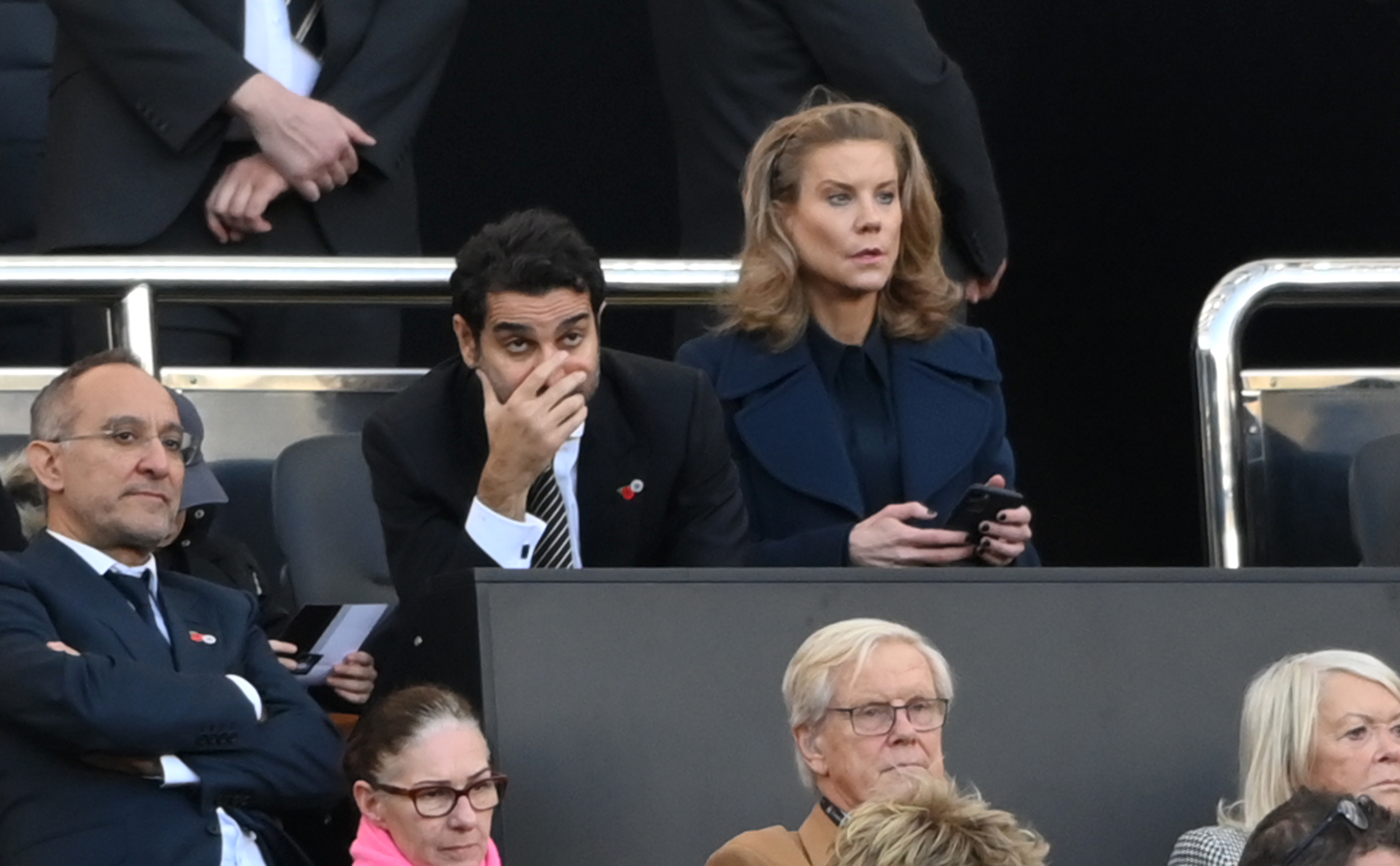 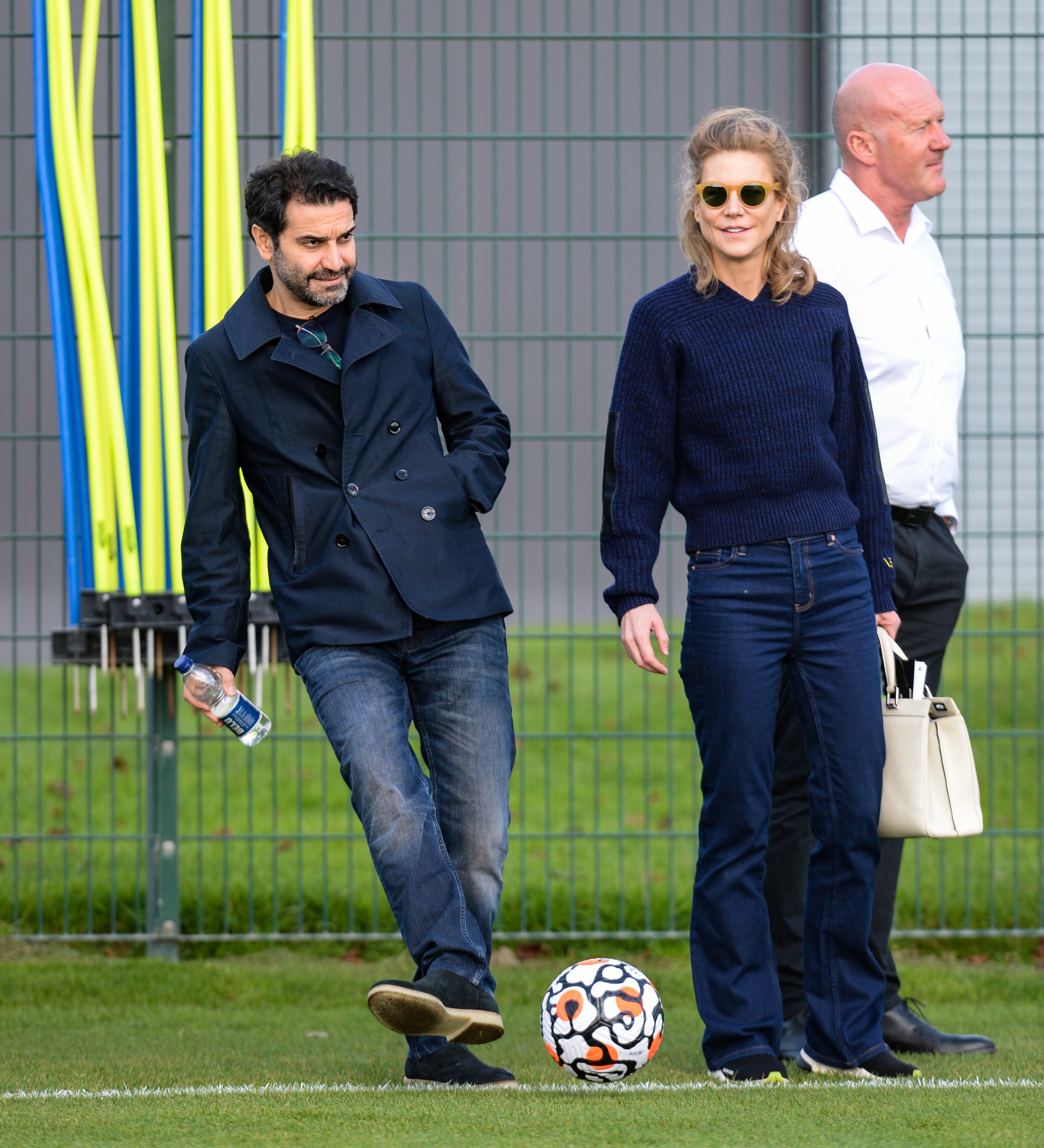 In order to be approved by the proposed new independent regulator who would be appointed by the Government, any owner would have to pass a new 'Integrity Test'.

While a potential owner would be considered 'of good character' unless there is 'reliable evidence' to the contrary, the regulator would look at 'criminal matters', 'relevant information from credible and reliable sources', past business dealings and 'integrity and reputation' of close family members.

The need for such a test was made clear by the collapse and insolvency of Bury.

Since then the Prem have been criticised over the Saudi takeover of the Toon after the alleged involvement of Crown Prince Mohammed Bin Salman in the murder and dismemberment of dissident journalist Jamal Khashoggi.

Asked directly by SunSport whether the proposed changes might have blocked the Newcastle deal, Crouch said: “The integrity test is already applied elsewhere, so we haven’t just made it up.

“It has a good character and relationship aspect to it.

“In regards to Newcastle, it’s impossible for me to answer if that takeover would have been allowed or blocked, because I do not know the details.

“But do I think the test would have stressed the takeover more than the current test does? Yes, I do.”

The Government is understood to back, in principle, the idea of a regulator to take overall charge of football with a law change likely  to be unveiled in May.

There is also support for the idea of fans to have a 'Golden Share' in their club, with Crouch warning opponents that they will be mandated by law to accept the new arrangement.

That would allow supporters to prevent a repeat of the attempted European Super League breakaway, Wimbledon’s controversial relocation to Milton Keynes or attempts to force through changes from historic kit colours or club badges.

The FA stated it had been 'fully engaged' with the review and 'recognises its importance for English football', although the Prem was more cautious, pointing to the 'global success' of the current structure.

League chief executive Richard Masters had previously dismissed calls for a regulator but in a statement the Prem added: “We recognise the vital importance of fans and the need to restore and retain their trust in football’s governance.

“It is important to everyone that any reforms do not damage our game, its competitive balance or the levels of current investment.”

Other recommendations were for a trial of League Two clubs being allowed to serve alcohol at seats and EFL chairman Rick Parry said: “The vast majority of clubs and supporters want the same outcome — a sustainable and competitive pyramid in which any club can prosper.