THE GOVERNMENT has threatened to step in to football amid radical plans to change the game.

It was revealed at the weekend that Manchester United and Liverpool are leading the charge for a massive overhaul of English football. 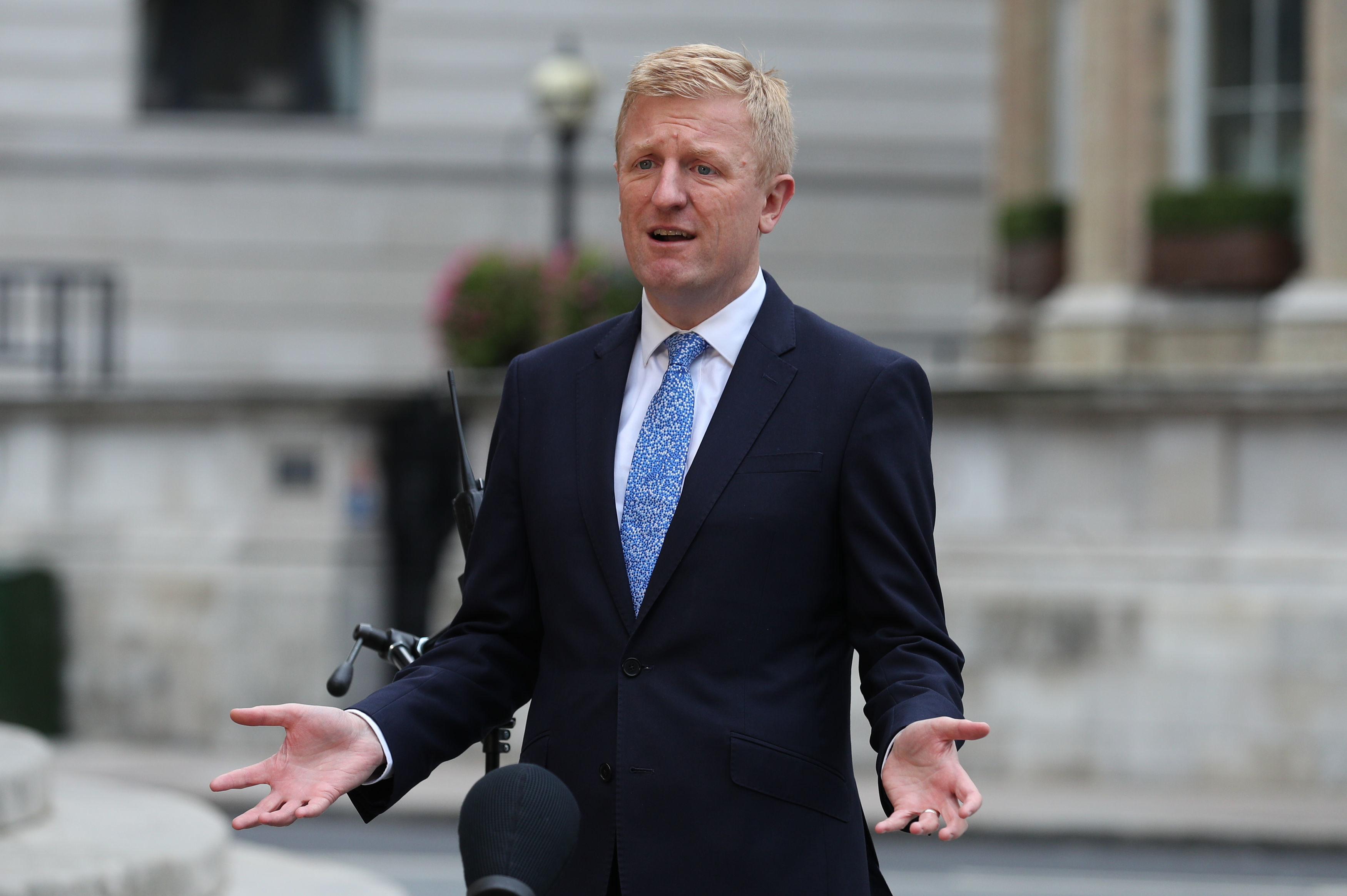 Reds owners Fenway Sports Group (FSG) have authored a spectacular 'Revitalisation' document in a bid to give the Premier League its biggest shake-up since its 1992 inception.

The Telegraph claims the document proposes an 18-team top flight, the axing of the League Cup and additional funding made available for the Football League.

Now Secretary of State Oliver Dowden has hinted that the Government could intervene and take control of governance of the Beautiful Game.

Dowden is scheduled to speak at a select committee today about plans for fans to return to sporting venues.

Speaking on Sky News on Monday morning, Dowden said: "If we keep having these backroom deals and all these other things going on we will have to look again at the underlying governance of football.

"We promised in the (general election) manifesto a fan-led review and I must say the events I have seen the past few weeks have made this seem more urgent again.

"Unless the clubs and the Premier League and the EFL can get together urgently in order to support the game through this difficult period of time it does raise genuine questions about the governance of the sport."

Manchester United have given their support to the document – in the works since 2017 – called 'Project Big Picture'.

And the North-West giants – fierce rivals on the pitch – expect the rest of the 'Big Six' clubs to support the move.

Liverpool and United are hopeful Chelsea, Arsenal, Manchester City and Tottenham will all get on board with their proposed changes.

Above all other changes, the clubs have proposed to give struggling EFL clubs £250million to help them survive the coronavirus pandemic.

Moving forward, Premier League clubs will give a massive 25 per cent of their income to teams in the Football League.

The move is said to help end the 'revenue chasm' between the Premier League and Football League.