LEWIS HAMILTON has been dealt another blow in his pursuit of the world championship as Toto Wolff admitted Mercedes engines are 'hanging on for dear life'.

Hamilton was hit with a ten-place grid penalty at the Turkish Grand Prix last time out after getting his fourth new engine of the season fitted. 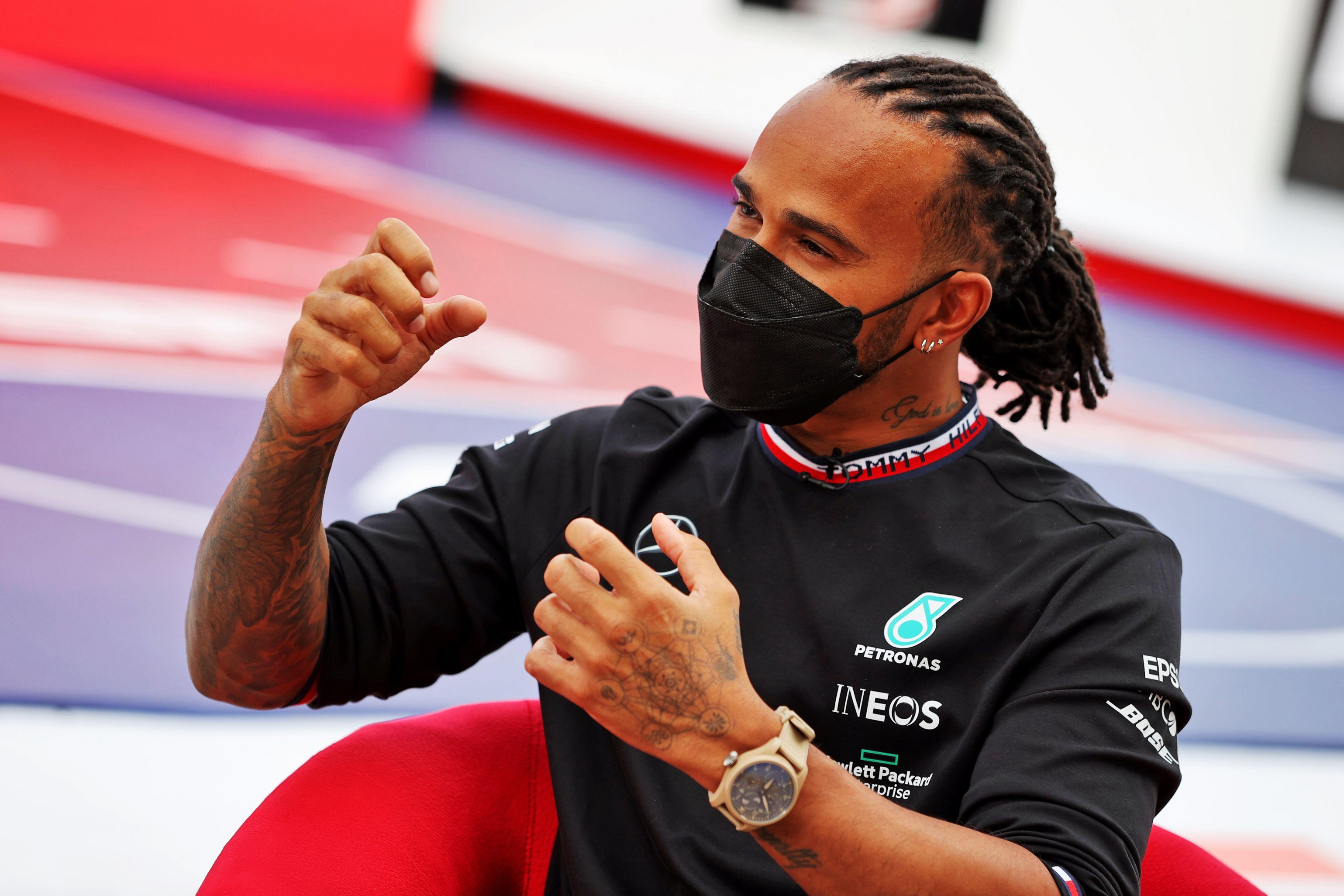 Now in the United States this weekend, three of the four teams who use Mercedes ICEs are taking engine penalties.

Sebastian Vettel of Aston Martin and Williams' George Russell will start from the back of the pack in Austin tomorrow as they got their fourth ICEs.

And Valtteri Bottas is on to his SIXTH engine so will begin Sunday's race five places below his qualifying position.

That is Bottas' third penalty in four races as concerns rise for Mercedes boss Wolff – but the constructors are not entirely sure what the problems are as the grid penalties mount.

The team principal said: "I think you see that we are suffering with reliability this year.

"We are going on to the sixth engine, I believe it is for Valtteri, and it's not something we choose to do.

"On the contrary, we are trying to really get on top of the problems and we haven't understood [them] fully.

"I think we are a step closer now, so it's not always that we are literally easy with having the engines.

"We are hanging on for dear life in supplying all customers and that is not trivial."

Hamilton spent some time in Los Angeles before heading over to Texas for the race weekend.

And Wolff knows the ongoing engine issues could cost the team and Hamilton dear come the end of the year.

The Austrian added: "I think when you look at Monza, for example, Valtteri had to start from the back and we are losing points on the way.

"We are trying to push the performance every year, and this year we've come to a point where that has cost us points. 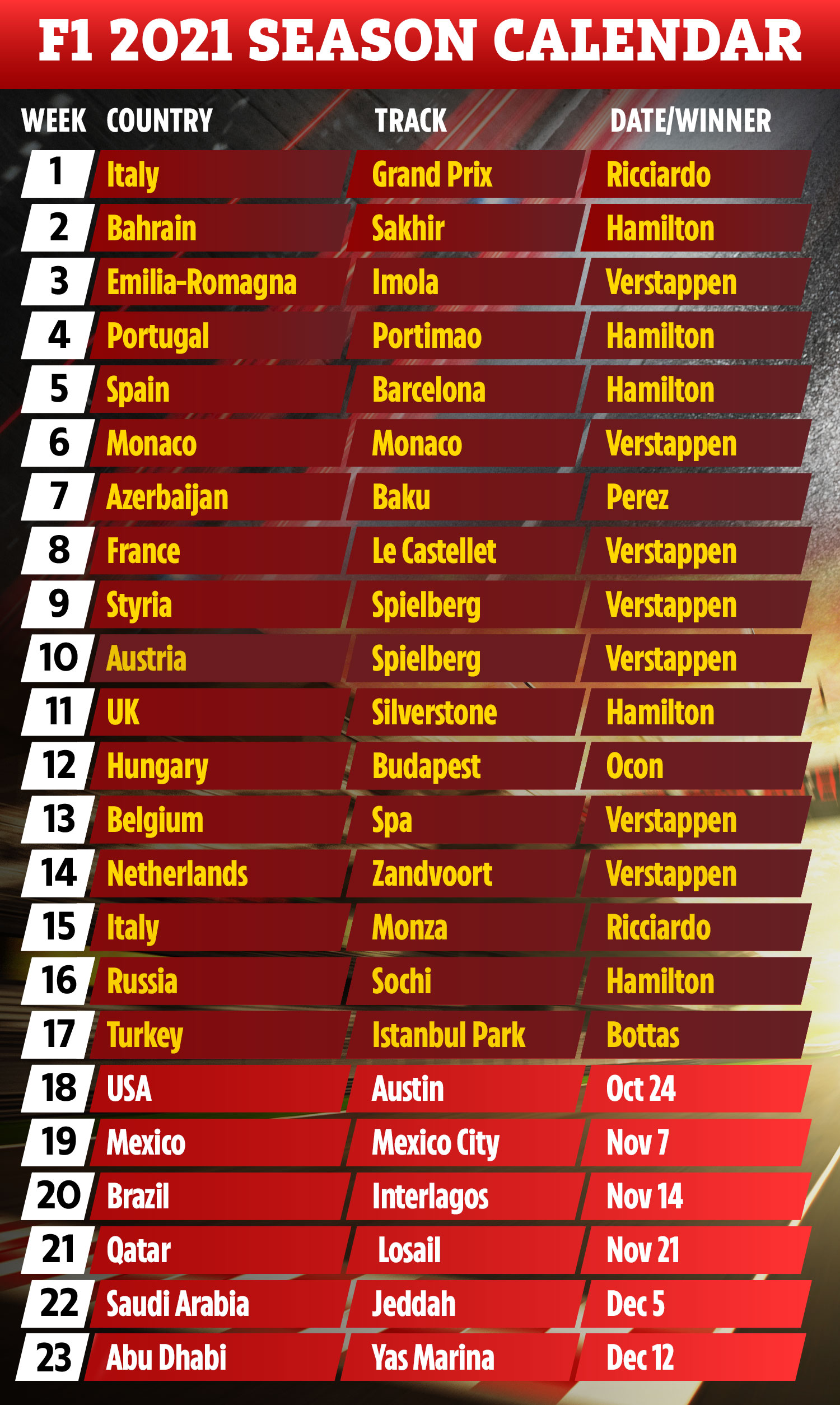 "Over the last seven or eight years, that mindset has won us races and championships.

"So I would have hoped for a few less penalties and use less engines, but this year it has really hit us hard.

"McLaren and Aston Martin are more fortunate and in that respect, we just have to take it on the chin and do the best possible job." 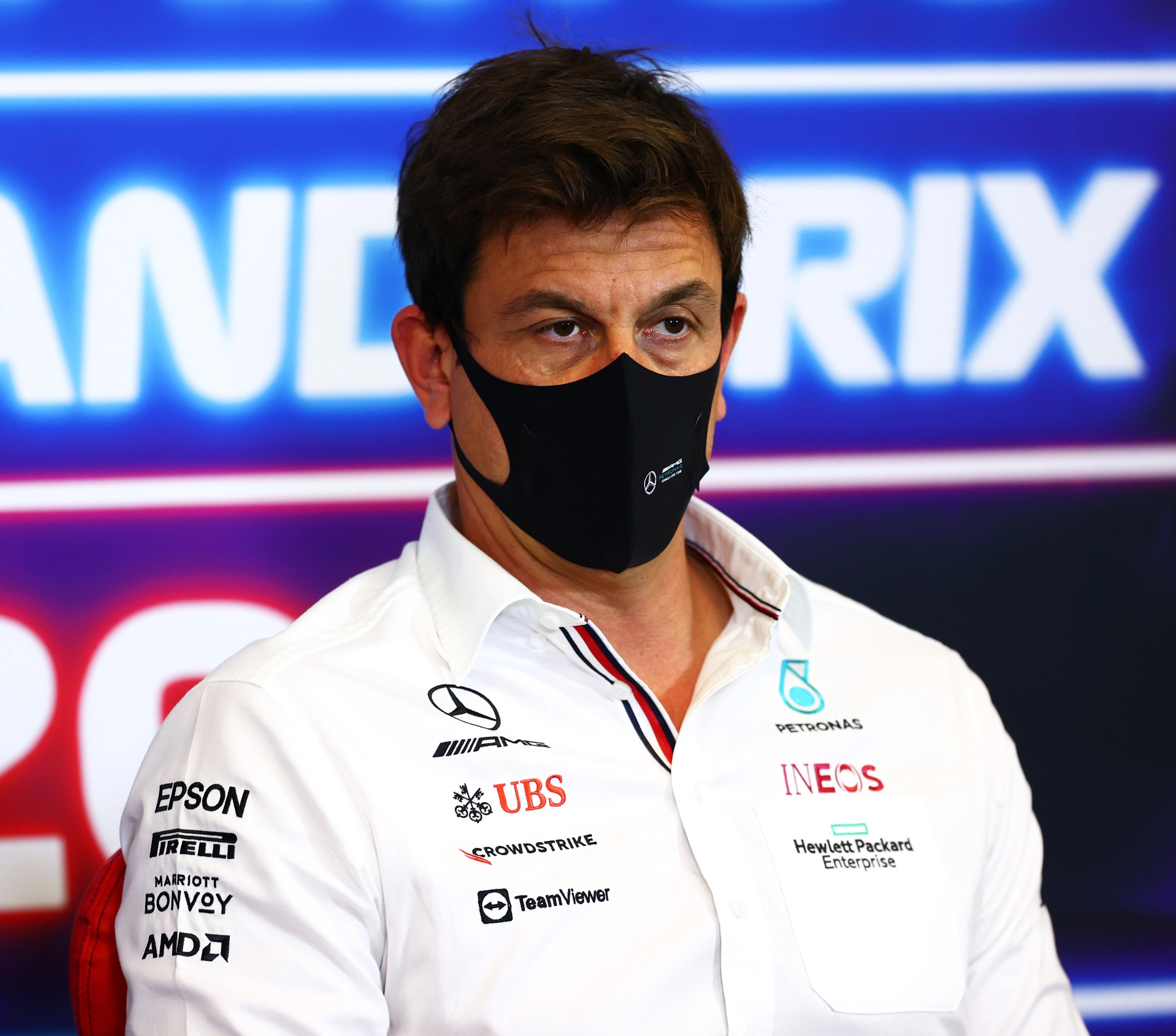 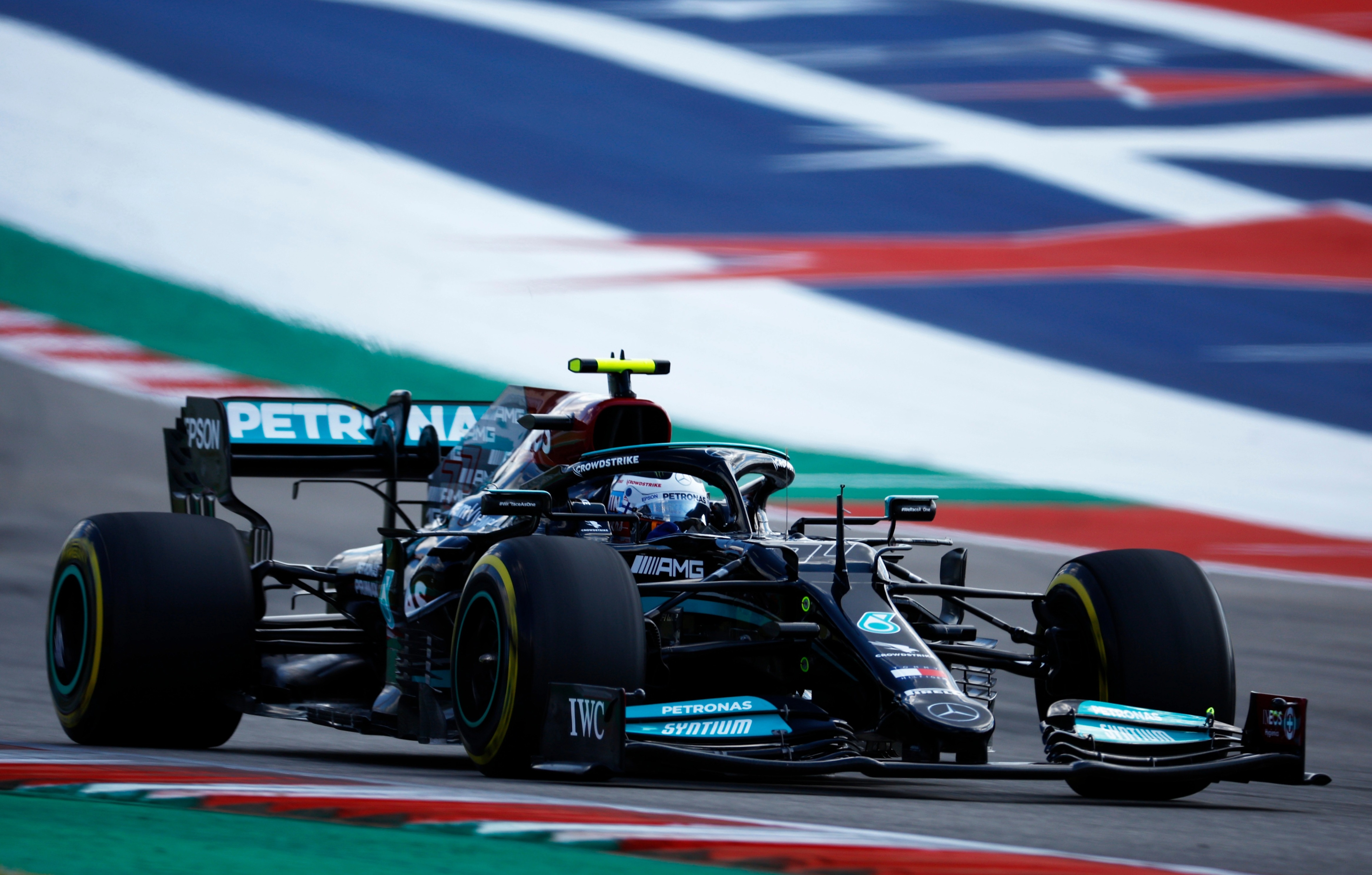