CARDIFF are frontrunners in the battle to sign Liverpool ace Harry Wilson on a permanent basis.

That's according to odds supplied by bookmakers Betfair, who've installed the Welsh club at 6/4 to secure his signature. 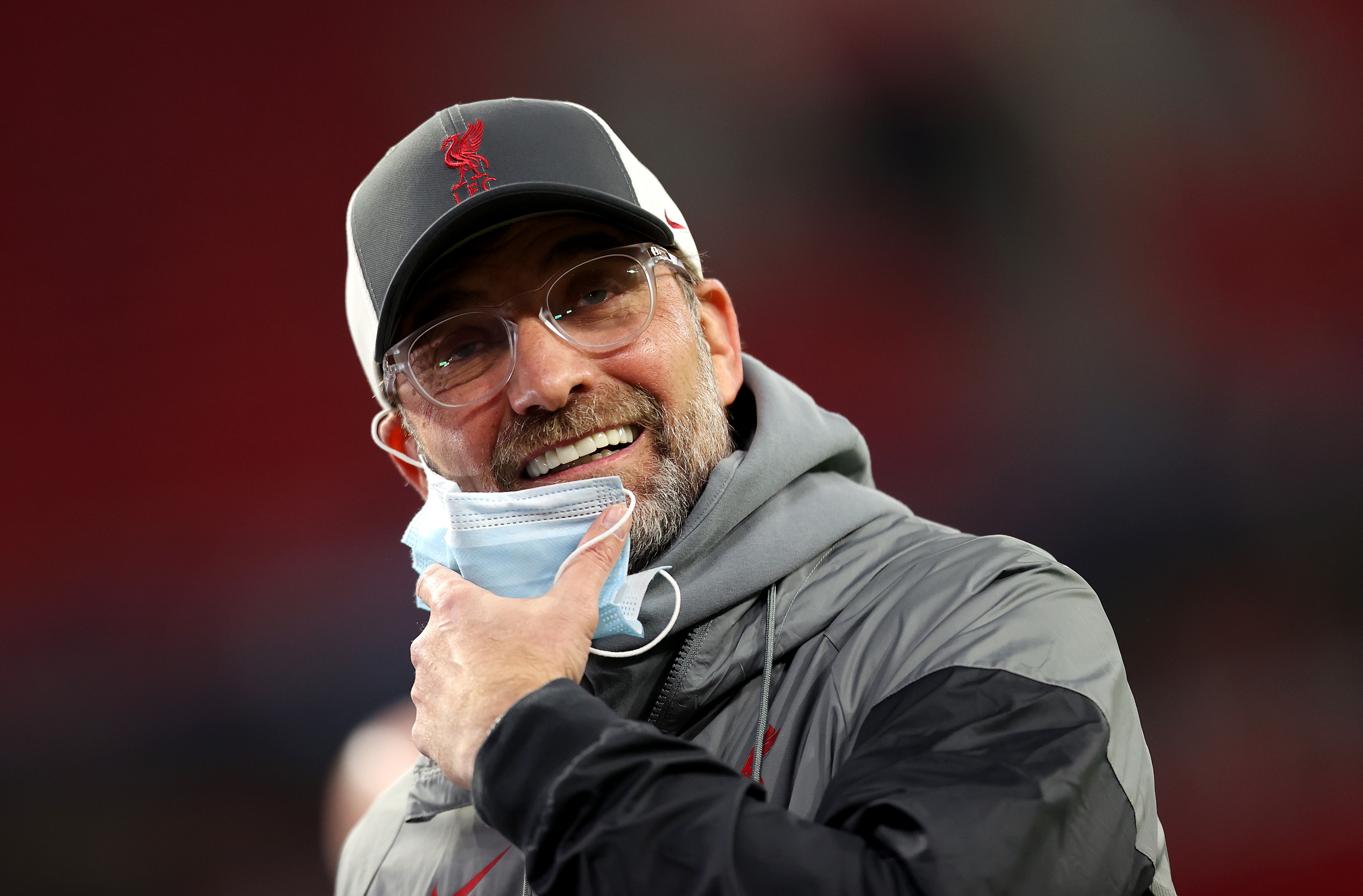 Wilson, 24, arrived at Cardiff on a season-long loan in October.

He's scored four goals and provided 10 assists in 31 appearances in all competitions under axed boss Neil Harris and Mick McCarthy.

The Bluebirds might be favourites but there's plenty of competition elsewhere with Sheffield United next in the betting market at 9/2.

Promotion hopefuls Bournemouth, where Wilson spent the 2019–20 campaign, are available at 6/1 with Aston Villa the outsiders of the bunch at 10s.

But he looks destined to end his relationship with the Premier League champions having made just two senior appearances – totalling 115 minutes.

The Reds could look to cash in next summer or Wilson may take matters into his own hands if he cannot find a way into Jurgen Klopp's side.

Back in October, Wilson revealed talks with manager Klopp convinced him to leave Liverpool on loan.

He said: "I spoke with Jurgen at the beginning of the season and I let him know that I wanted to be playing football and he agreed.

"He said a player at the stage of my career now, he knew I had to be playing and with the quality of the squad they’ve got at Liverpool I wasn’t going to get the minutes I needed.

"So, as soon as I had that chat with him, I knew we were both on the same page."