The £97.5million man is goalless in six games in all competitions although his form does not worry Blues boss Thomas Tuchel who has defended his striker. 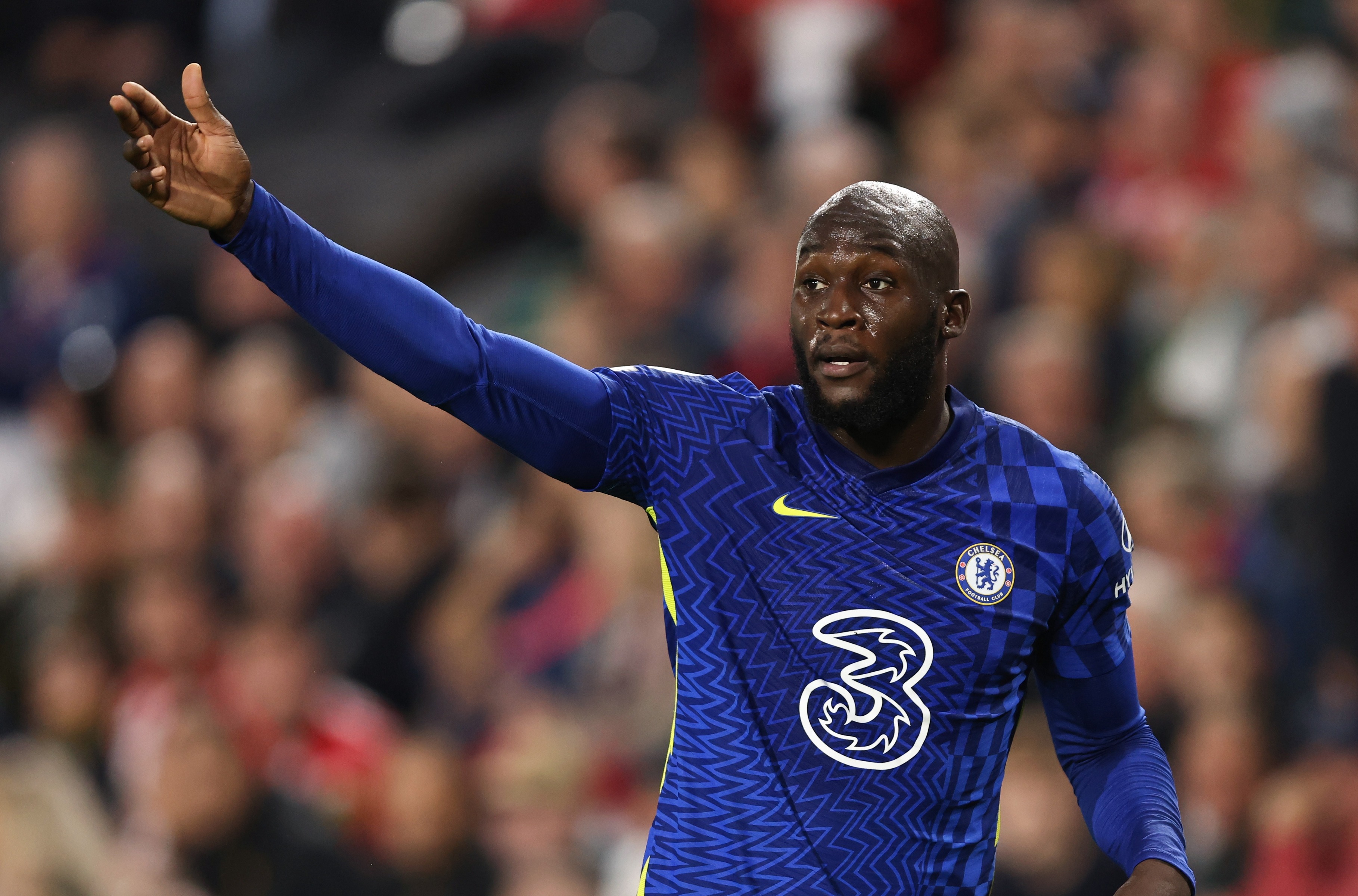 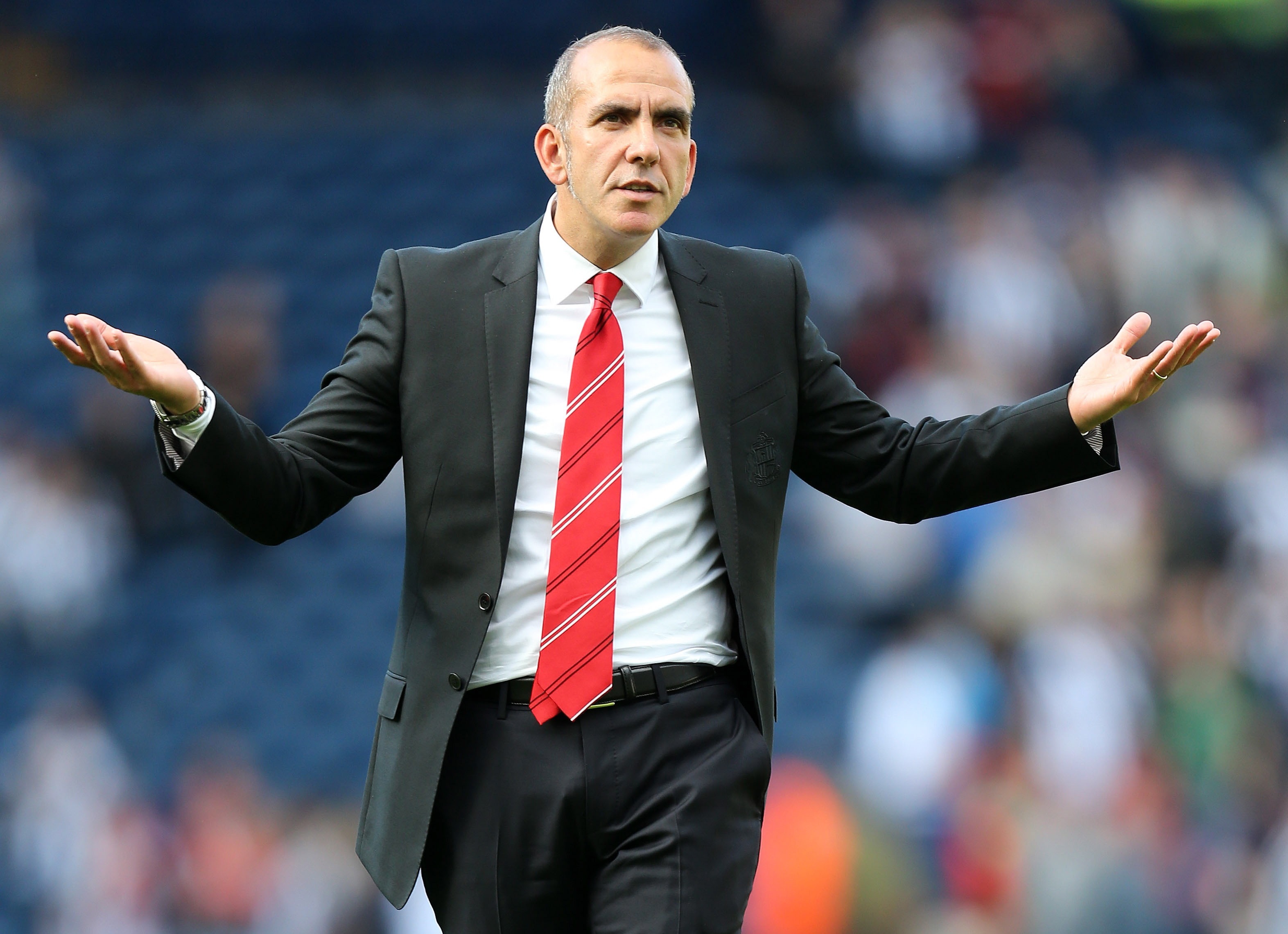 He said: "I heard [Giuseppe] Bergomi comparing Osimhen and Lukaku. But Osimhen has a different spirit, he's not dull like him.

"When the difficulty increased he scored no goals in five games with Chelsea. And it's not Chelsea's fault, they are first [in the table] even without his goals."

He also likened Lukaku to former Tottenham and Juve striker Fernando Llorente, who scored just 13 goals in 66 games for Spurs.

Di Canio declared: "Lukaku does not score. Lukaku is a functional player, as Llorente was in [Antonio] Conte's Juve.

"Even if Lukaku is stronger than Llorente. Lukaku is functional to a certain type of game."

The claims come despite the Belgian striker netting 64 times in 95 games for Inter Milan before moving to Stamford Bridge.

And Chelsea boss Tuchel is not worried by Lukaku's barren spell in front of goal.

As reported by France24, the German manager said: "I am not concerned as I felt him a bit tired, and then isolated because we were defending too deep as a block.

"I felt him a bit tired. Altogether we produced a very strong 60 to 75 minutes, including Romelu and Timo.

"Both of them, Romelu and Timo, were too far away to help us escape the pressure. That was the problem, but I have no concerns."

Lukaku was replaced by Kai Havertz with 15 minutes remaining in Chelsea's 1-0 win against Brentford on Saturday.

He had scored three goals in his first three Premier League appearances since making his second Blues debut, but has struggled in front of goal as of late.

However a Champions League clash against Malmo, followed by Prem games against Norwich, Newcastle and Burnley represent good opportunities for the Belgian to find his feet again in the coming weeks.