KYLE WALKER has led tributes to Dominic Yarwood after a body was found in the search for the missing football agent.

The 32-year-old was last seen in Worsley near Salford on Thursday night. 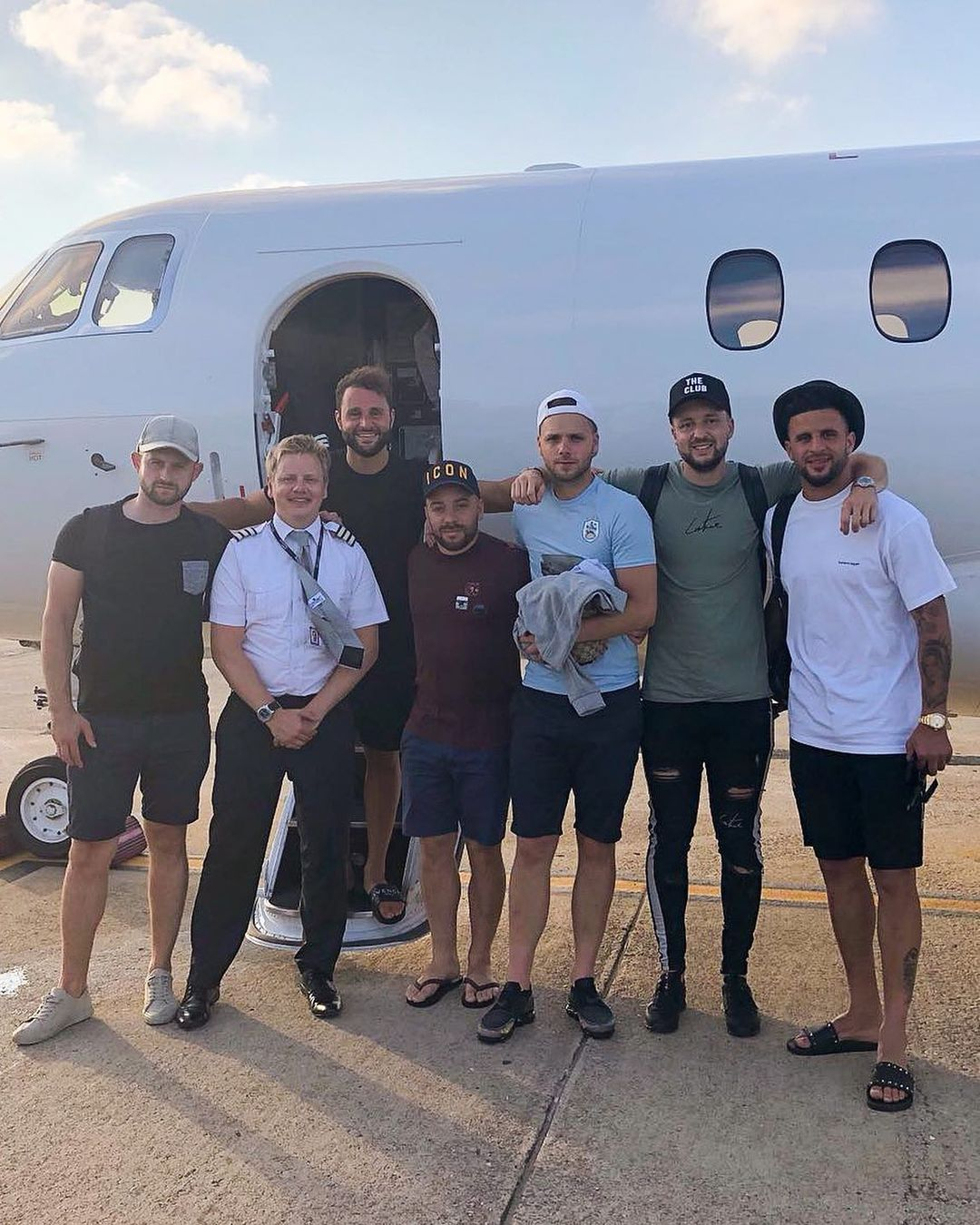 Greater Manchester Police confirmed a body had been found in the search for the agent.

And Manchester City star Walker paid tribute to his pal with a heartfelt message on Instagram.

Walker wrote: “Can’t believe I’m writing this but you will always be remembered in my heart and so many others Dom.

“U was my rock when times were hard and I will never forget you. God has gained another angel and a very special one in you my friend.

“I love and miss u already bro…”

Walker’s England team-mate Harry Maguire replied to the post with a pair of love hearts.

And City keeper Zack Steffen was another Premier League star to show his support on social media.

A GMP statement said: “A body's sadly been found in Worsley in the search for Dominic Yarwood.

“Formal identification hasn't taken place but we've informed Dominic's family as we believe it to be him.

“There's no suspicious circumstance and we're supporting his family at this awful time.”