BARCELONA have left new signings Hector Bellerin and Marcos Alonso out of their Champions League squad.

It comes after the full-backs sealed late transfers to the club from Arsenal and Chelsea respectively. 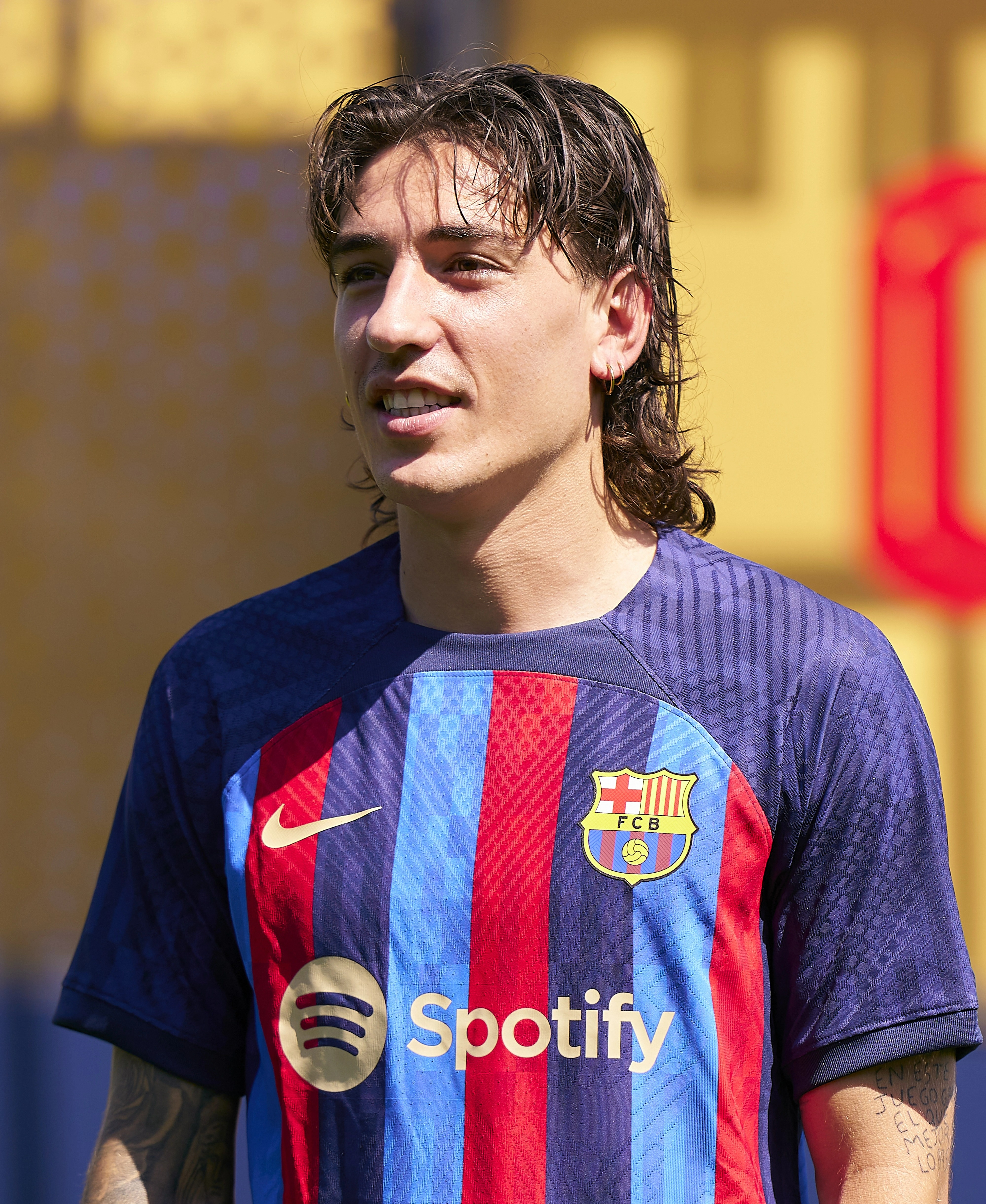 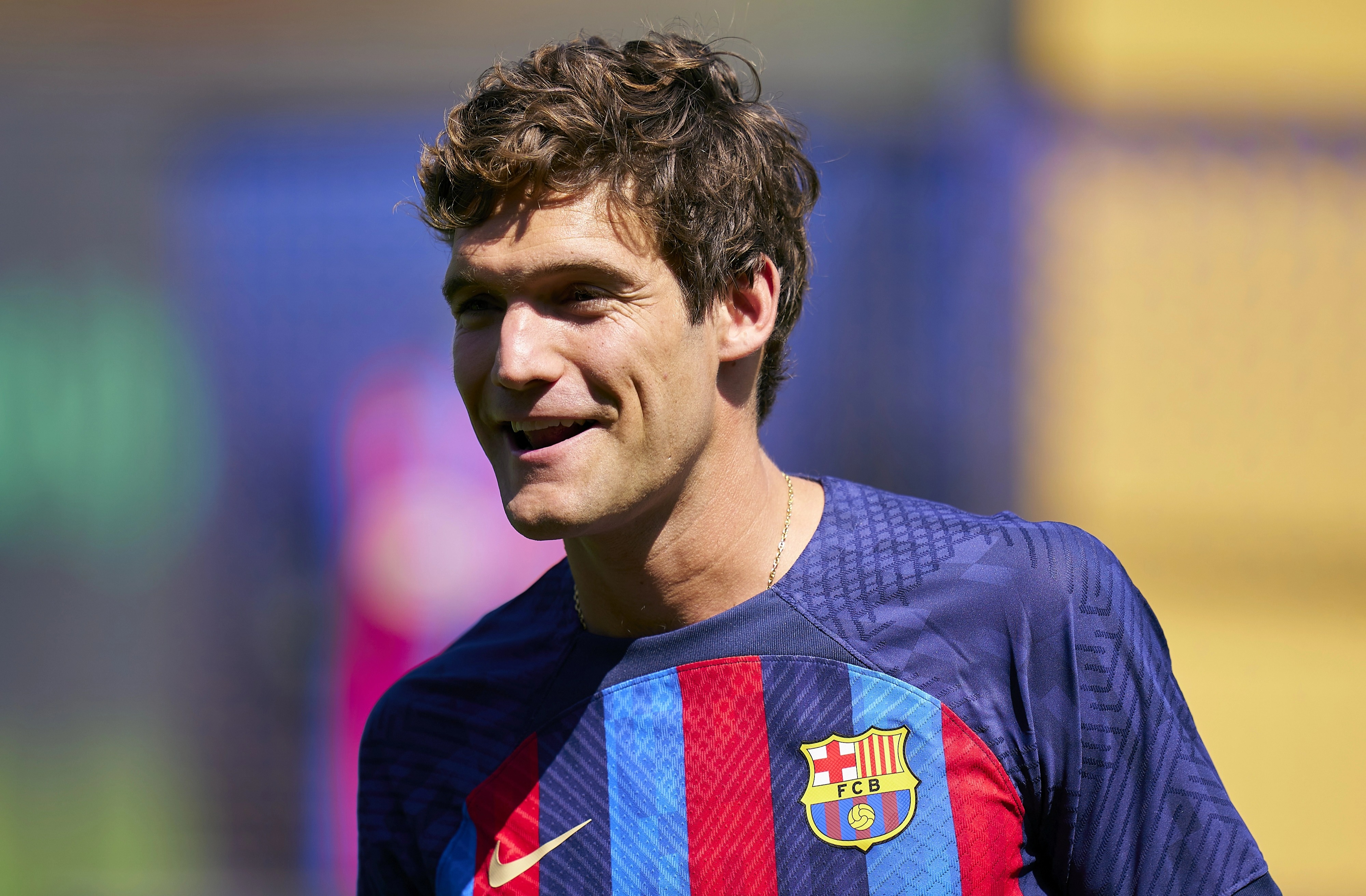 Barcelona boss Xavi explained his reasoning behind the omissions.

"They are two signings, they have to get used to what we are doing," he told reporters.

"They haven’t had minutes this season and they need a little more physical work. Saturday they will be in the squad."

However, Xavi did also detail the need to have plenty of players in the squad. 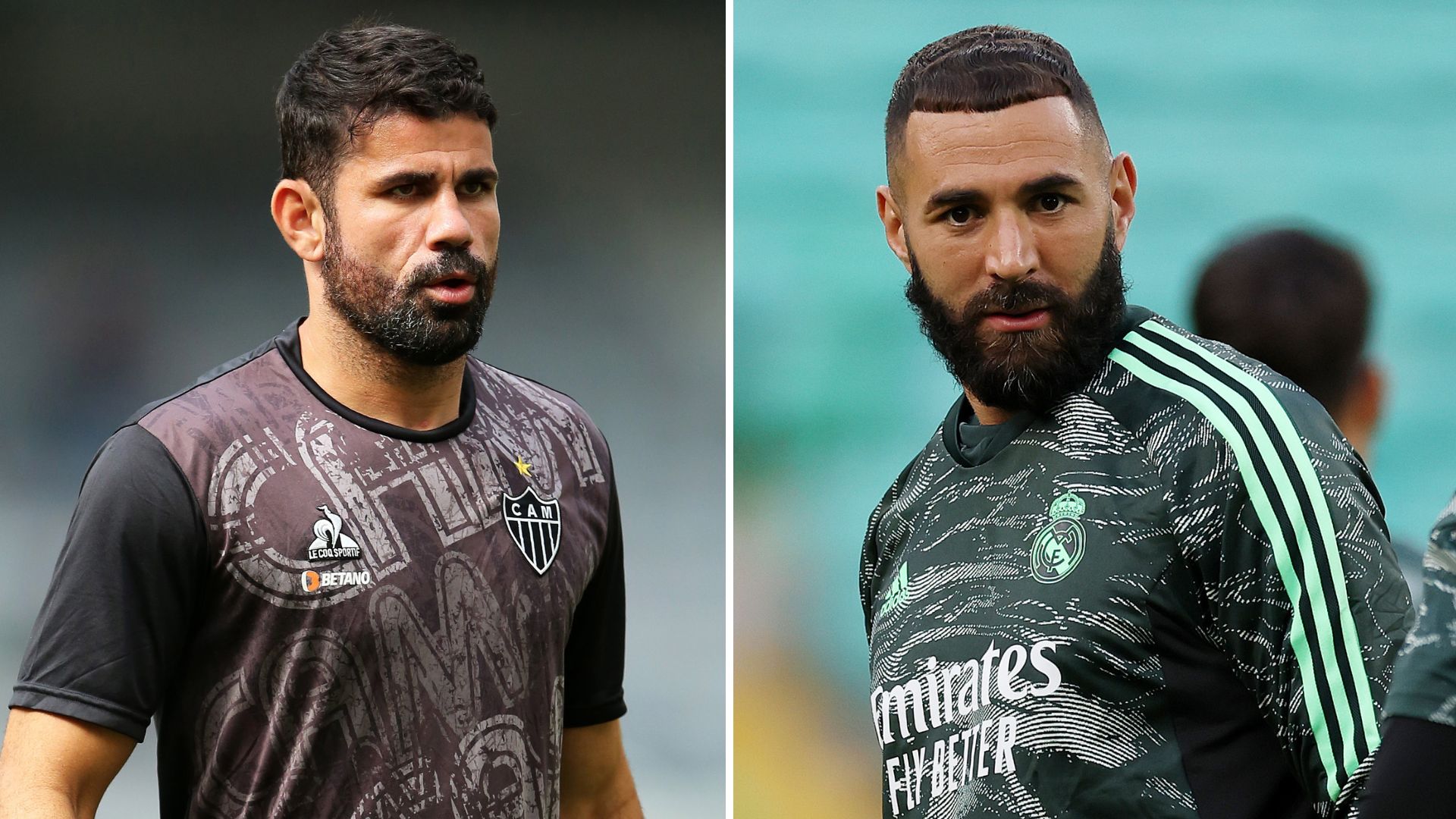 He added: "There will be rotations. The calendar is very demanding, we need people to have minutes, there is tiredness, fatigue and niggles after the Sevilla match.

"We have a big squad and we have to rotate. That’s the idea.”

Bellerin had his contract with Arsenal terminated in order to complete a transfer back to his boyhood club, whom he originally left in 2011 to join The Gunners.

The 27-year-old signed a one-year deal with the Blaugrana, but the deal has no option to be extended further.

Most read in Champions League

Who the f*** does Meg think she is preaching at us after flinging muck at UK?

Celebs post kids' back to school pics – can you tell who the proud parents are?

CHAMPIONS LEAGUE BETTING OFFER – GET £50 BACK AS CASH

Meanwhile, Marcos Alonso went to Barca as part of a swap deal that saw Pierre-Emerick Aubameyang go the other way.

Chelsea paid £10million on top of the Spaniard to complete the deal.

Barcelona will kick off their Champions League campaign against Viktoria Plzen on Wednesday.